Samsung I7500 with OLED Touchscreen Powered by Android 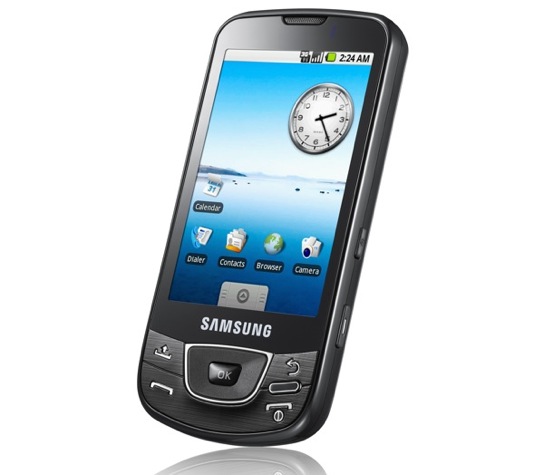 Samsung has just introduced its first Google Android device, the Samsung I7500. Launching in major European countries in June of this year, the phone will feature a 3.2-inch, 320 x 480 pixel AMOLED touchscreen, WiFi, GPS, 5 megapixel camera with Power LED, 1,500mAh battery, 8GB of storage (plus MicroSD expansion for up to 32GB more), and a standard 3.5mm headset jack. Unfortunately, plans for a U.S. release are still unclear, however there is potentially good news for us here in the States. The Samsung I7500 is a tri-band HSDPA device, supporting the 900/1700/2100MHz bands, which could make it compatible with T-Mobile's 3G network. 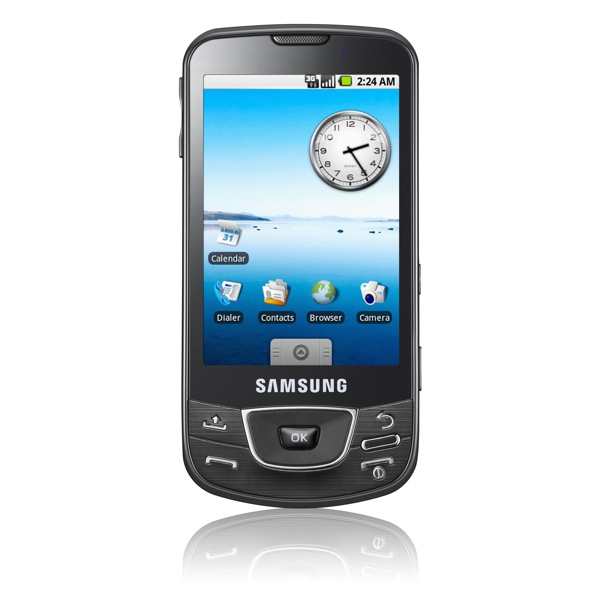 via engadget and cnet.