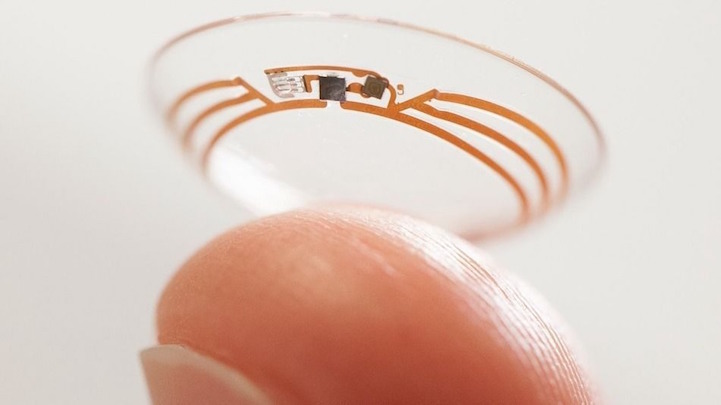 Wearable technology is a trend that's here to stay, and Samsung has taken a step forward in this field with a plan for innovative eyewear. The company was recently granted a patent in South Korea for contact lenses with a display to project images directly into the wearer's pupils. According to the blog SamMobile, a built-in camera and sensors are controlled by one of our most basic movements–blinking. To process the data being seen, embedded antennas send the content to an external smartphone-like device.

Samsung's patent application explains that their desire to develop these smart contact lenses is because of the limitations that glasses (such as Google Glass) have. Contacts can provide a better augmented reality experience, because pictures are transmitted straight into the eyes.

Although the patent has been granted, this doesn't mean that Samsung will release these lenses as a consumer product. It's common for companies to file patents for inventions that are ultimately left unfinished. Still, it marks an interesting development for wearable tech and begs the question: Would you try these contacts? 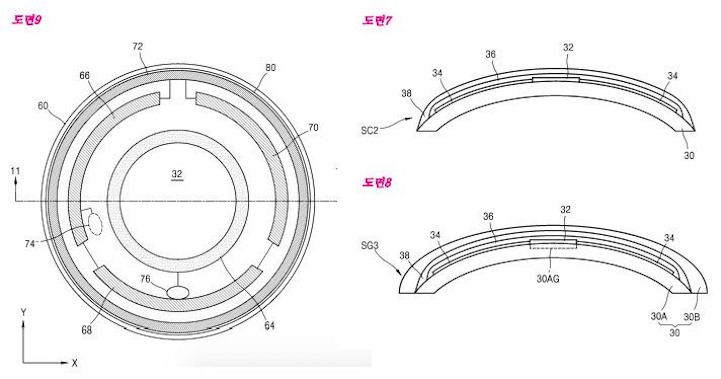 Also worth noting: Samsung isn't the first company to file this sort of patent. Google is also working on a similar project and owns two copyrights for smart contact lenses.