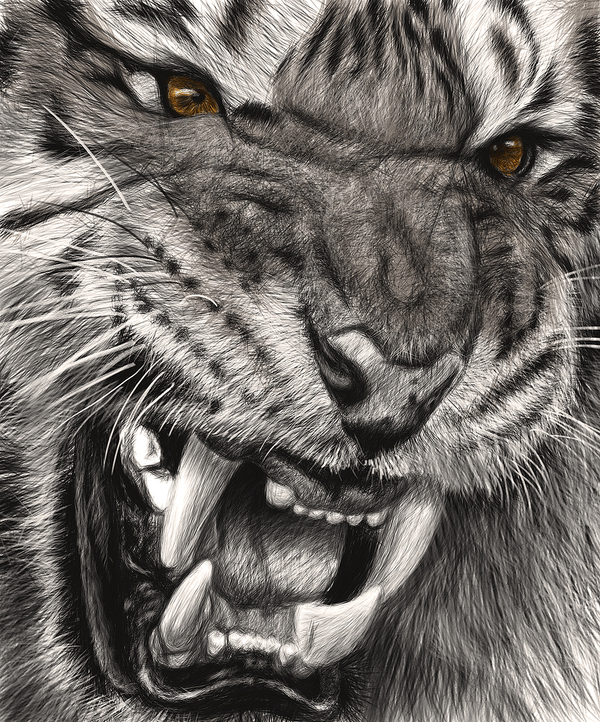 Have you ever seen a ravenous animal so up-close? French illustrator Samy Halim gives us an idea of what these wild creatures wrought with rage and hunger in their eyes would look like, face-to-face, in his series titled Ungry Animals. While it isn't entirely clear what the word “ungry” alludes to, whether it is a typo or not, one can assume it is a combination of the words hungry and angry. There's an inescapable look of displeasure in each of the beasts' eyes that signals its preparation for attack, perhaps driven by a rumbling stomach. Halim manages to capture the intensity of their expressions and the intricate details of their fur with his expert use of custom brushes in Photoshop. 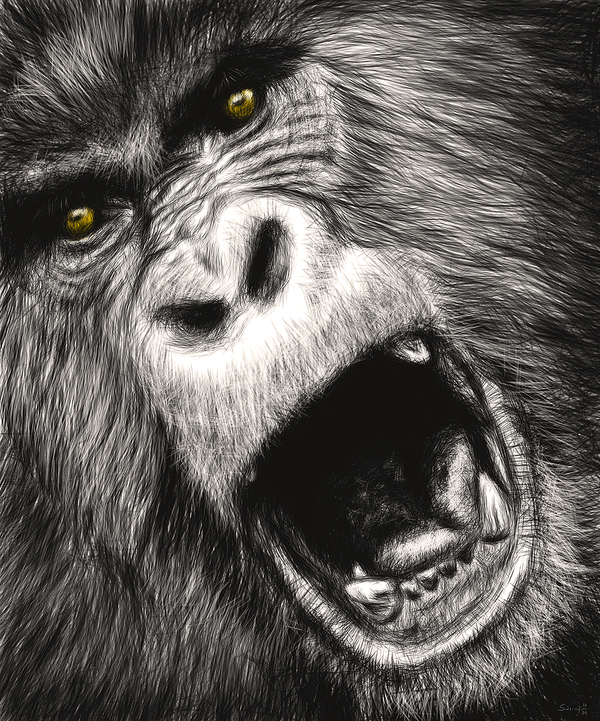 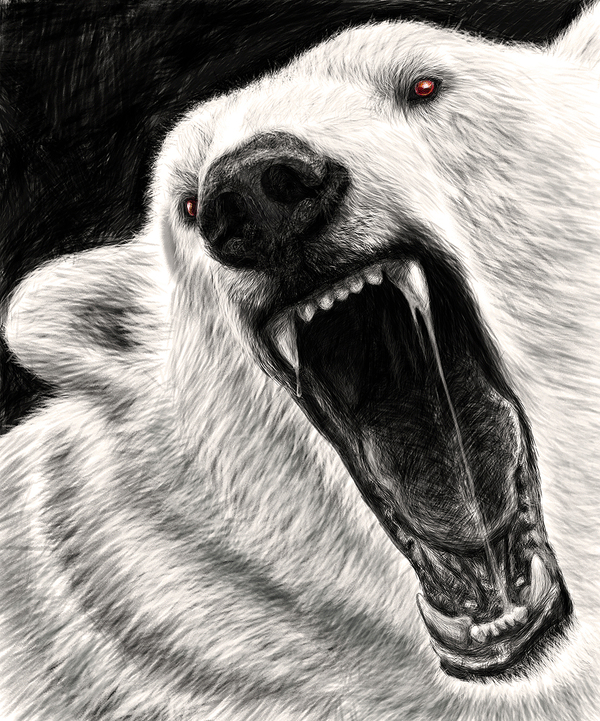 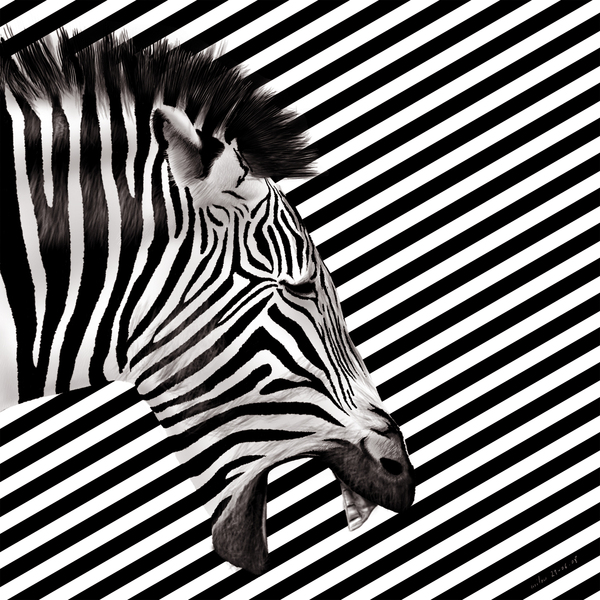