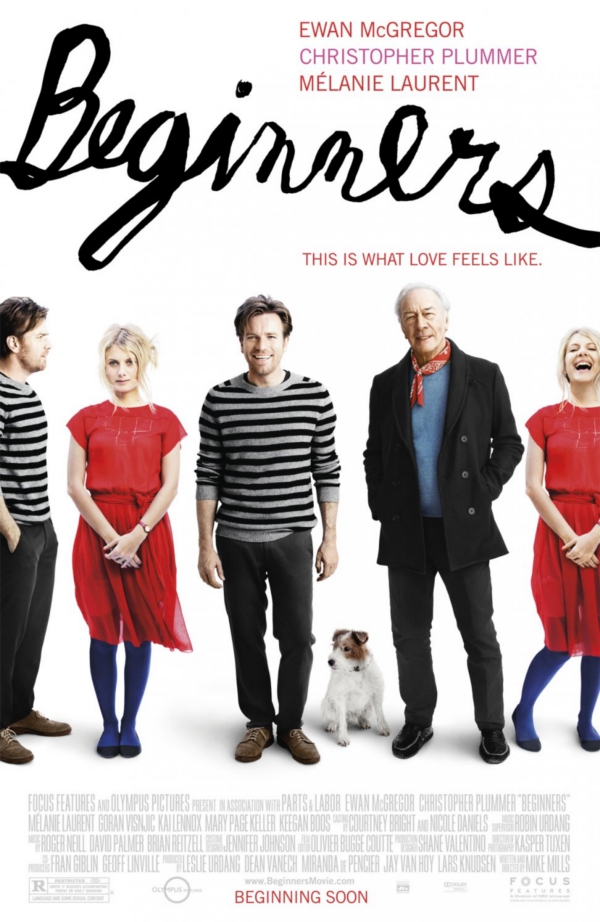 This post is brought to you by Saab. At Saab, we believe in independent thinking. It's in everything we do. Learn more here.
If you're ever given the opportunity to attend the San Francisco International Film festival, one thing will be certain – you'll have an endless amount of movies to choose from. Nearly 200 films from over 50 countries are screened, all with an emphasis on work that has not yet secured U.S. distribution. What this means to early adopters or trendspotters, is that you'll watch independent films – documentaries, dramas, comedies and more – that exhibit an artistic sensibility, films grounded in storytelling, but ones that most people haven't yet seen. It's an exhilarating and thrilling experience looking for those hidden gems that somehow speak to you.

So which ones do you choose? We asked SFIFF's experts to give us their opinion on the top 5 films with the most buzz. They're the movies that critics, filmmakers and film festival attendees are the most excited about seeing make it to the mainstream. If and when these films drop down in your city, make sure you try and catch them! 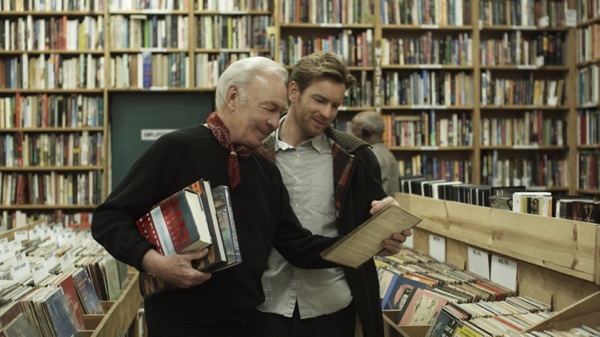 From writer/director Mike Mills comes a comedy/drama about how deeply funny and transformative life can be, even at its most serious moments. Beginners imaginatively explores the hilarity, confusion, and surprises of love through the evolving consciousness of Oliver (Ewan McGregor). Oliver meets the irreverent and unpredictable Anna (Mlanie Laurent) only months after his father Hal (Christopher Plummer) has passed away. This new love floods Oliver with memories of his father who – following 44 years of marriage – came out of the closet at age 75 to live a full, energized, and wonderfully tumultuous gay life. The upheavals of Hal's new honesty, by turns funny and moving, brought father and son closer than they'd ever been able to be. Now Oliver endeavors to love Anna with all the bravery, humor, and hope that his father taught him. 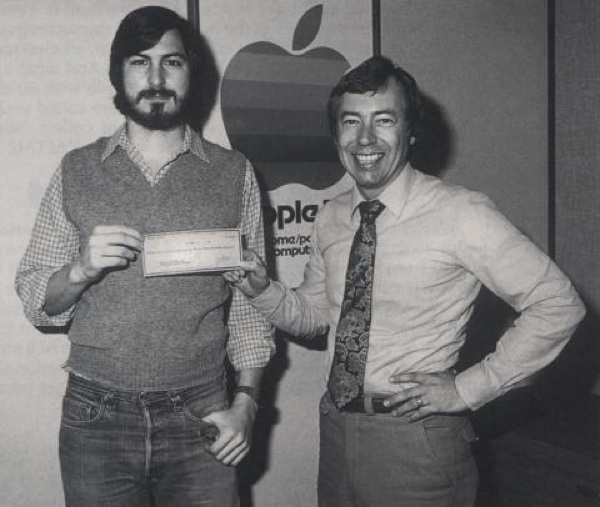 Apple Seeds: Mike Markkula, seen here with Steve Jobs in the early days, is one of the Silicon Valley pioneers interviewed in the new film Something Ventured.

Something Ventured tells the story of the creation of an industry that went on to become the single greatest engine of innovation and economic growth in the 20th century, namely Silicon Valley. It is told by the visionary risk-takers who dared to make it happen and includes some of the country's finest entrepreneurs sharing how they worked with venture capitalists to grow world-class companies like Intel, Apple, Cisco and Atari. For techies and entrepreneurs, this is a must-see. 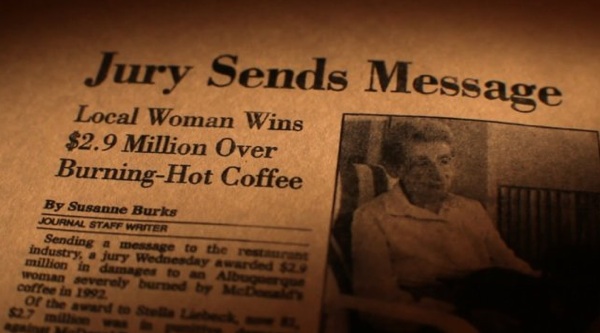 You know the story. Now, more than fifteen years after it made headline news, there's an eye-opening documentary about it. The McDonald's coffee case has been routinely cited as an example of how citizens have taken advantage of America's legal system, but is that a fair account of the facts? Hot Coffee reveals what really happened to Stella Liebeck, the Albuquerque woman who spilled coffee on herself and sued McDonald's, while exploring how and why the case garnered so much media attention, who funded the effort and to what end. After seeing this film, you will decide who really profited from spilling hot coffee. Catch Hot Coffee when it premieres on HBO on June 27th as part of their Summer Documentary Series.

The Future is Miranda July's highly anticipated, darkly humorous film that centers around a thirty-something couple whose decision to adopt a cat changes their perspective on life, literally altering the course of time and testing their faith in themselves and each other. With great originality in narrative form and visual design, The Future promises to unfold in unexpected and satisfying ways. 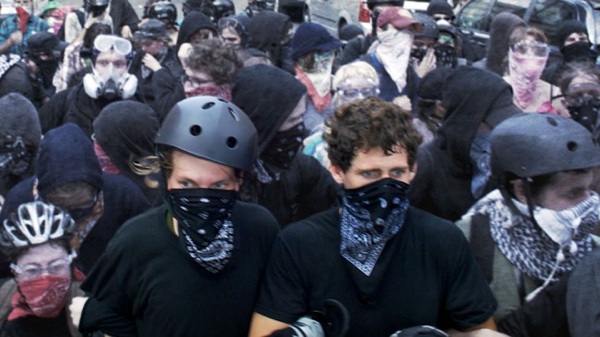 Better This World is about two boyhood friends from Midland, Texas who fall under the sway of a charismatic revolutionary ten years their senior. At the volatile 2008 Republican Convention the “Texas Two” cross a line that radically changes their lives. The result: eight homemade bombs, multiple domestic terrorism charges and a high stakes entrapment defense hinging on the actions of a controversial FBI informant. A dramatic story of idealism, loyalty, crime and betrayal, Better This World speaks to the heart of the War on Terror and its impact on civil liberties and political dissent in post-9/11 America.

Other Notables: The Mill and the Cross: Based on Michael Francis Gibson's book of the same title, the film traces the lives of people in and around Pieter Bruegel the Elder's 1564 painting, “The Way to Calvary,” which was created during the brutal Spanish occupation of Flanders as Philip II's army wreaked havoc on the population, executing “heretics” by crucifying them. In thrilling visuals, the cast of characters becomes the painting in this fascinating depiction – both realistic and painterly – of 16th-century lives against the scenery of what later will be the painting. On Tour: Acclaimed French actor Mathieu Amalric directs and stars in this unsentimental homage to the burlesque show and outsized female personalities barely contained by the proscenium stage. This chatty, bawdy entertainment reminds us that women have real bodies–and they want to run the show. Terri: Orphaned to an uncle who is ailing, mercilessly teased by his peers, and roundly ignored by his jaded teachers, Terri finds himself alienated and alone. But when the dreaded vice principal, Mr. Fitzgerald, sees a bit of himself in the boy, they establish a friendship that encourages Terri to consider the possibility that life is something to be shared, even enjoyed, not just endured. Remaining true to himself in the face of adversity, Terri becomes an unlikely hero. Filled with heart and humor, Terri is a comedy about feeling alone, and discovering there are others who feel the same way. Related:
San Francisco International Film Festival: Opening Night
San Francisco International Film Festival: Midnight Awards

Which of these films look the most promising to you?