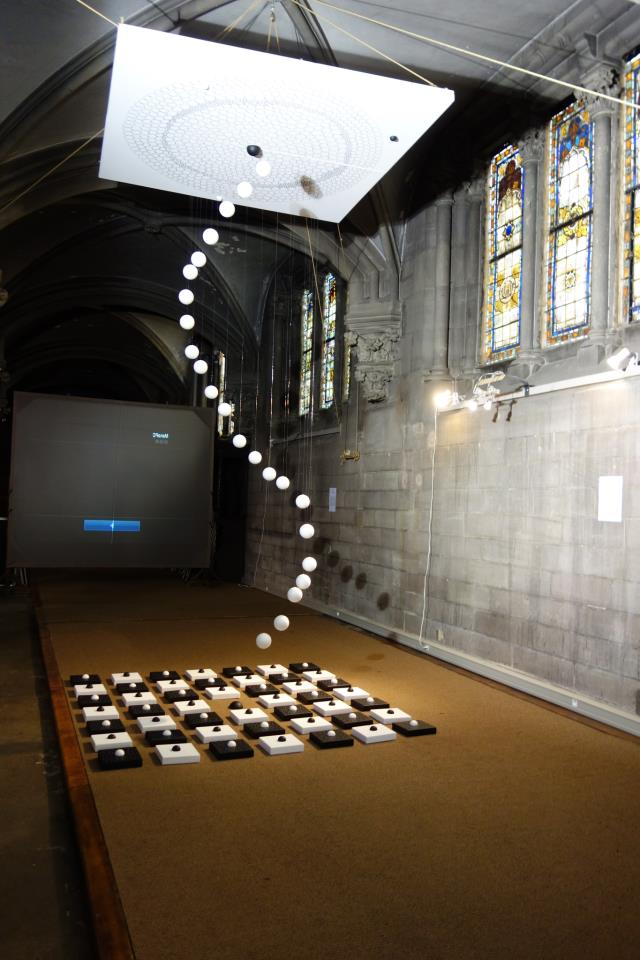 Artist Sandrine Stahl's installation titled Temple lvateur d'mes, roughly translated as Temple of Lifted Souls, presents an interpretive look at spirituality. The artist makes use of simple shapes and forms to display her message. Using fishing line to suspend white spheres, the visual artist offers an artistic representation of the soul's ascension to heaven. The work is inspired by Stahl's readings and reflection on the definition of a soul in Protestanism. The site-specific piece was just recently installed at Temple Saint-tienne for Les Mains Nues, a three-day festival in Mulhouse that celebrates local contemporary art artists.

Using a 200 cm2 suspended white board with circles drawn on it in a circular pattern, Stahl presents a metaphoric illustration of united souls. Below, a grid of 48 black and white squares represent separate souls by themselves and suspended just above that, in a spiraling pattern, the display includes three-dimensional white balls intended to represent rising souls. Stahl explains, “My artistic work is a reflection based mainly on the origin of life and its relationship with the universe. I am mainly interested in the parallels between the infinitely large and the infinitely small in its form but also in its structure, composition and essence.” 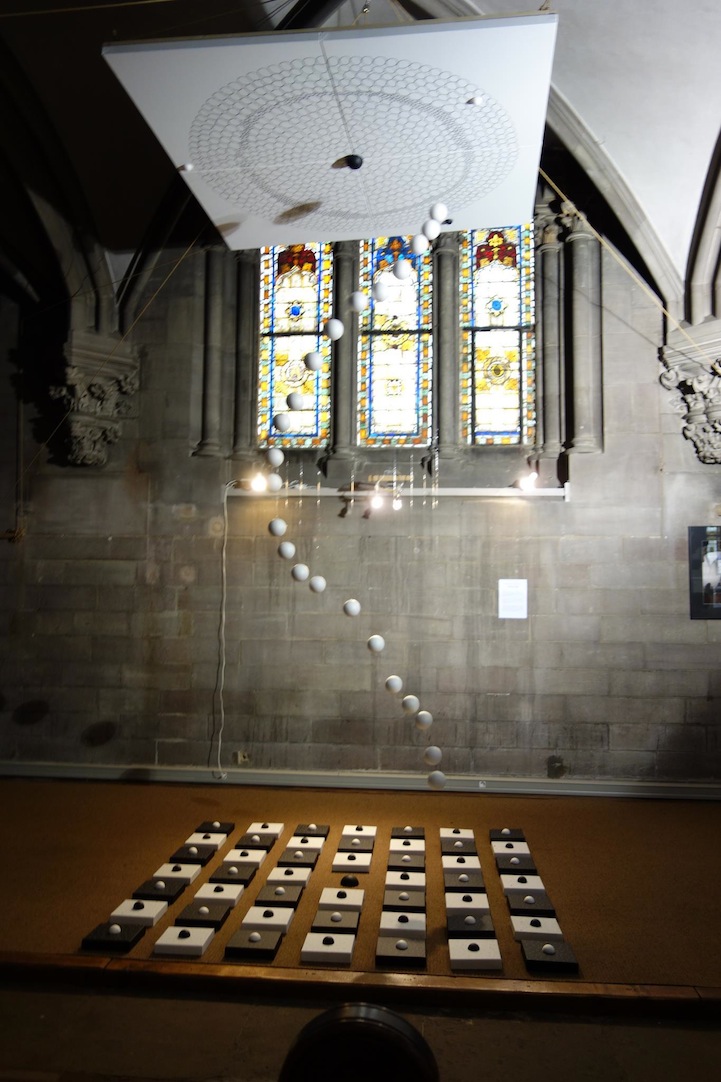 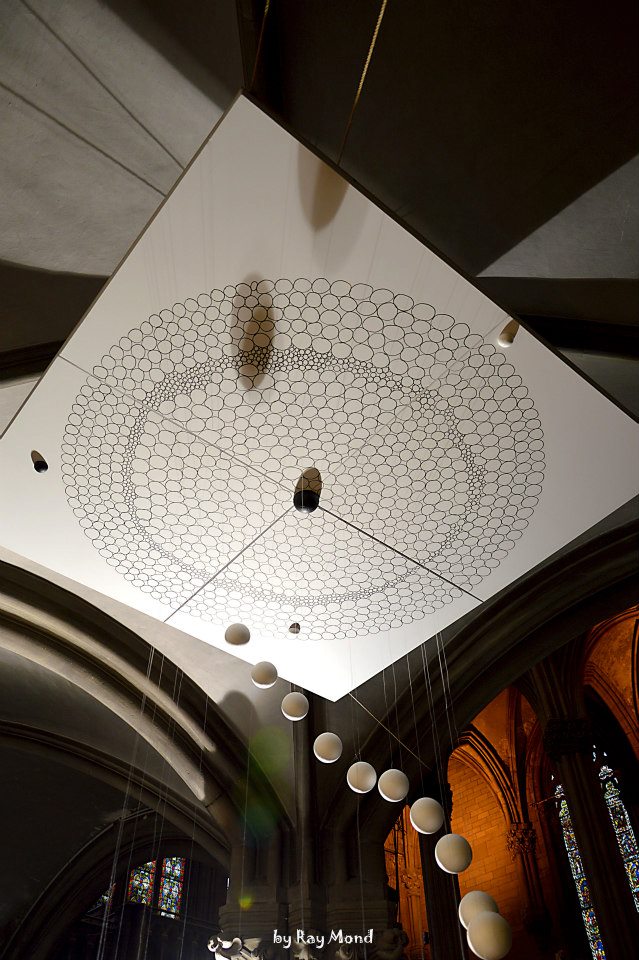 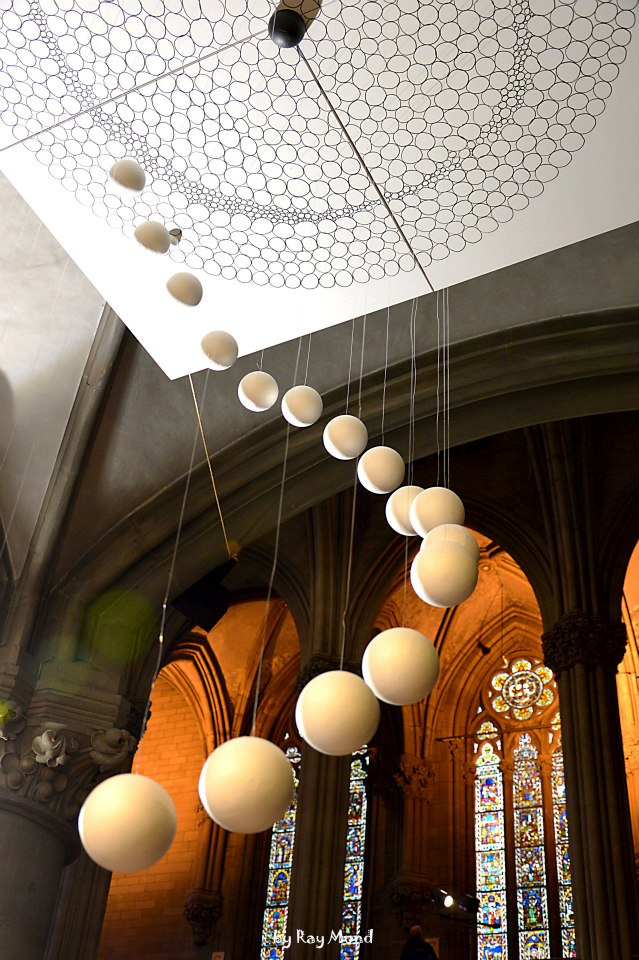 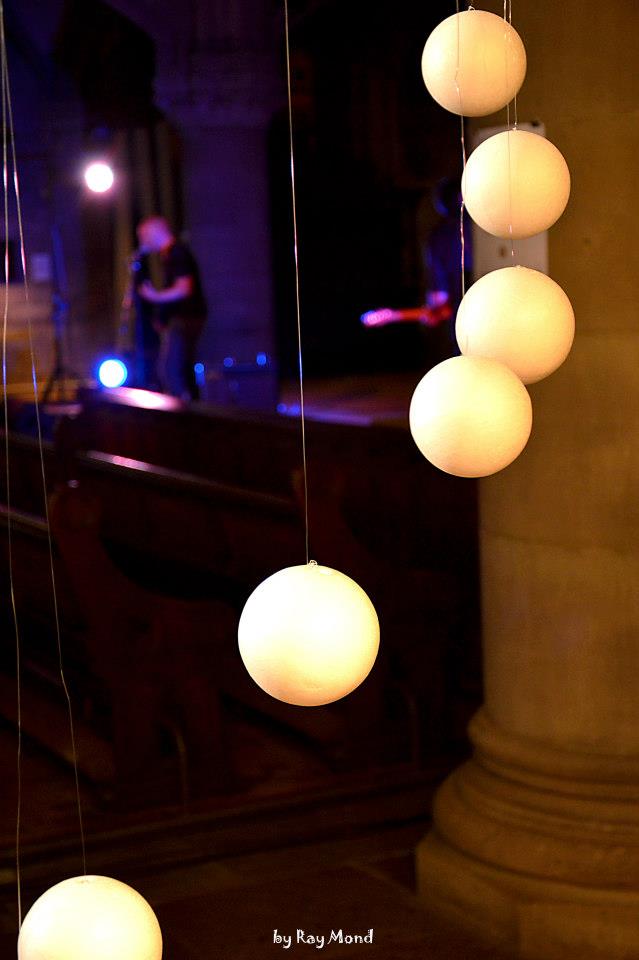