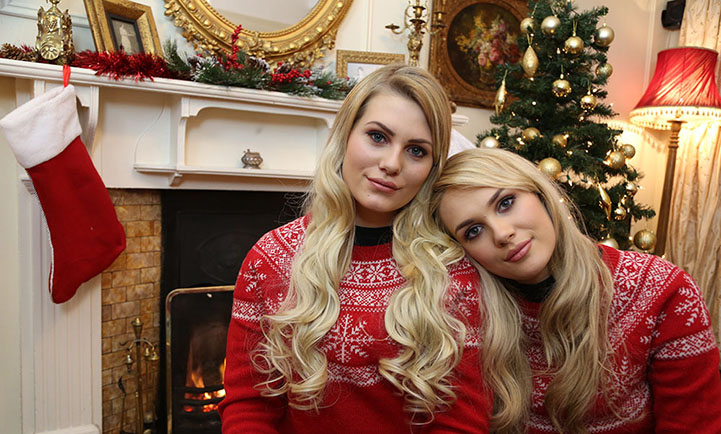 At first glance, these women could be twin sisters. You might be surprised, however, to learn otherwise–they're not related and not even from the same country. Sara Nordstrom and Shannon Lonergan are two strangers that found each other after setting up profiles on Twin Strangers, a doppelgnger-discovery network. The site used their photos to match facial features and determined that they bear an uncanny resemblance. “My friends actually thought the picture of Shannon was me,” Nordstrom remarked in a short documentary.

After connecting online, Nordstrom, a 17-year-old from Sweden, travelled to Dublin to meet 21-year-old Lonergan in person. They were both excited and understandably nervous. “I feel sick!” Lonergan exclaimed before seeing her look-alike. Once they saw each other in person, however, those nerves faded away. “I gave her a hug and then we just stood there like ‘Oh my God, this is so weird',” Lonergan explained. “Our noses, our eyes… we have the exact same ears… lips, expressions, pout, smile… it's just weird.”

The two ended up forging a friendship and spent the day together in Dublin, where people thought they were sisters. Check out the two-minute film, below. 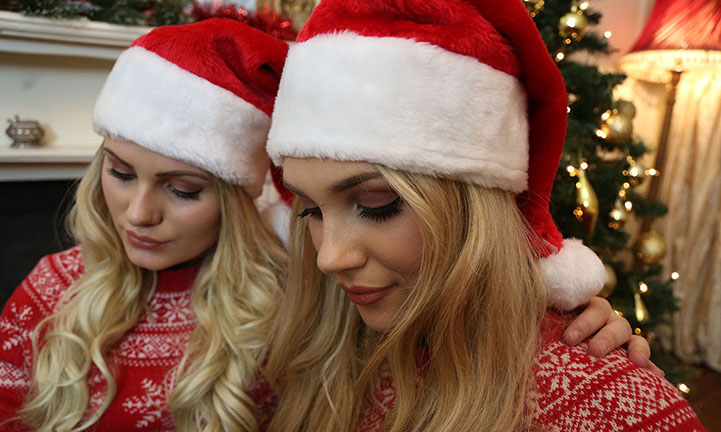 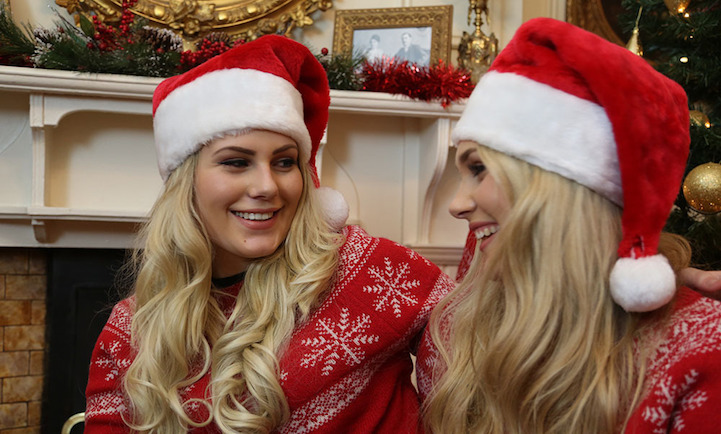 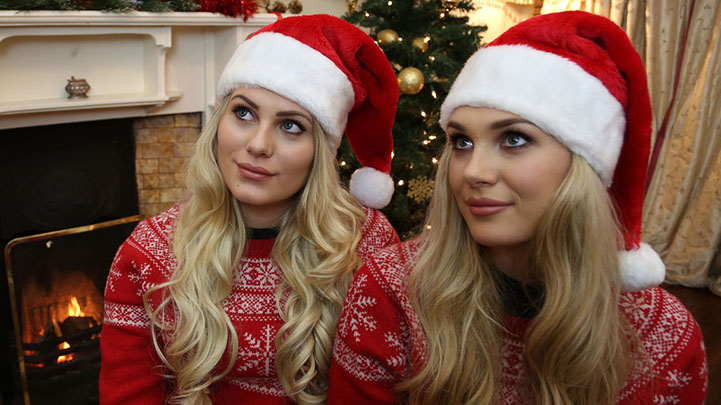