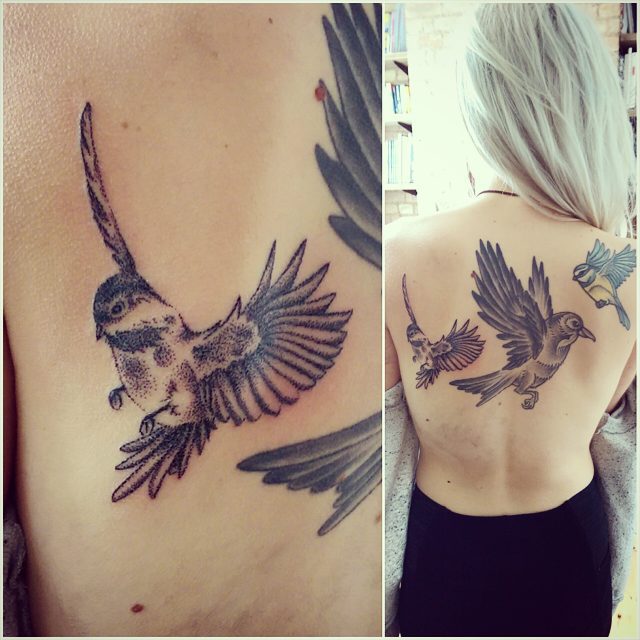 Sarah March relies on an old fashioned and now-unconventional tattoo technique for creating stunning body art. Called “hand poke” or “stick ‘n poke,” this non-electric method–which was originally used by ancient tribes and prisoners–involves inserting ink into the skin via a series of countless single-needle pricks. To build form and apply shading, March uses a stipple effect for her monochromatic designs.

Many of March's tattoos depict patterns that have no definite outlines. In an interview with Cosmopolitan, she explains, “These can look really special hand poked as every single dot is an integral part of the design.” Because of this, she enjoys tattooing mandalas and other subjects that feature geometric motifs.

The meticulousness of this method communicates much more than just a willingness to withstand pain: it also highlights the intimate relationship between the artist and client, as these pieces are done at the speed of the human hand. It's an aspect that's lost with with modern tattoo machines, and something that March is helping to bring back. 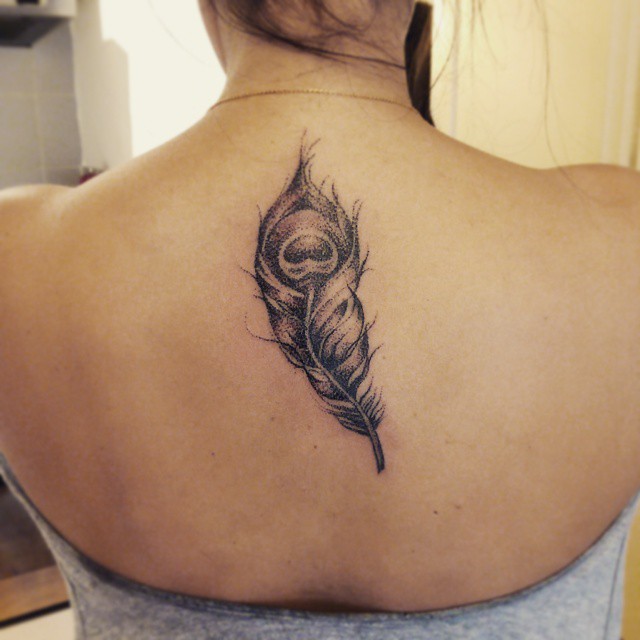 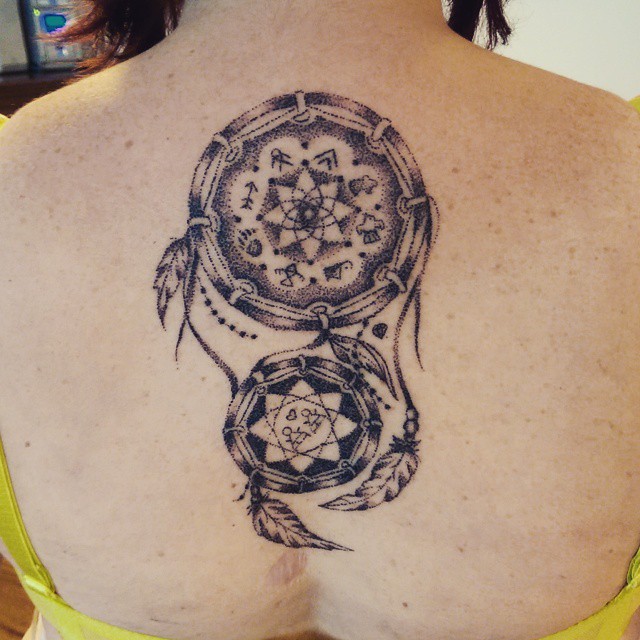 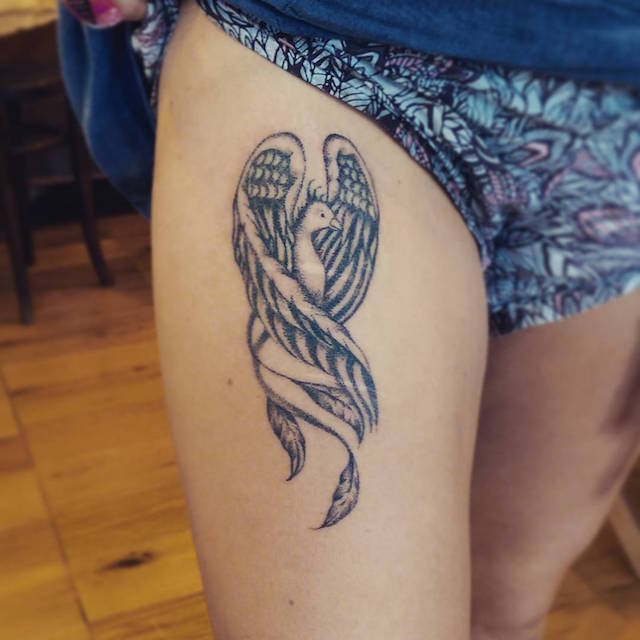 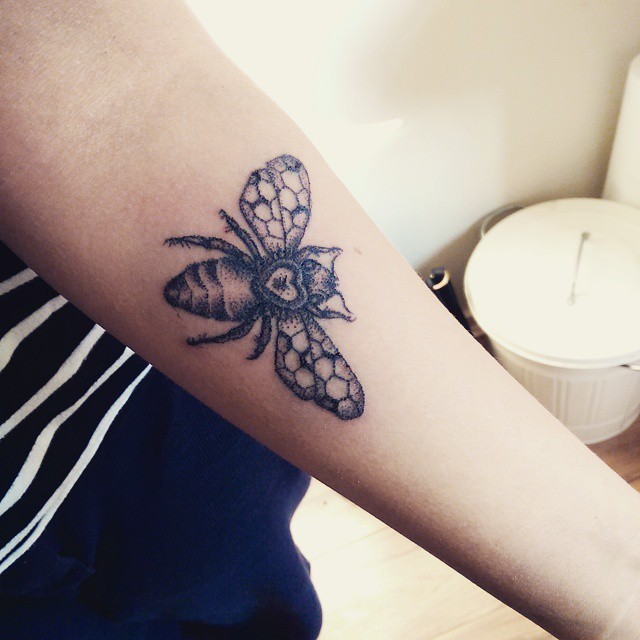 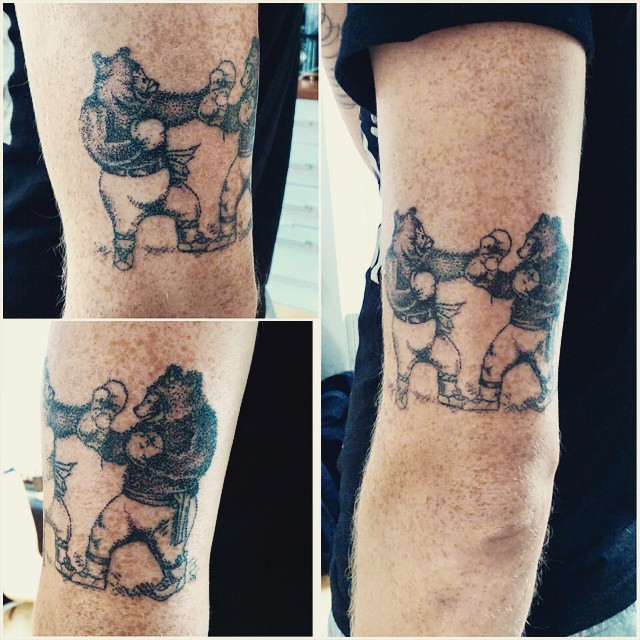 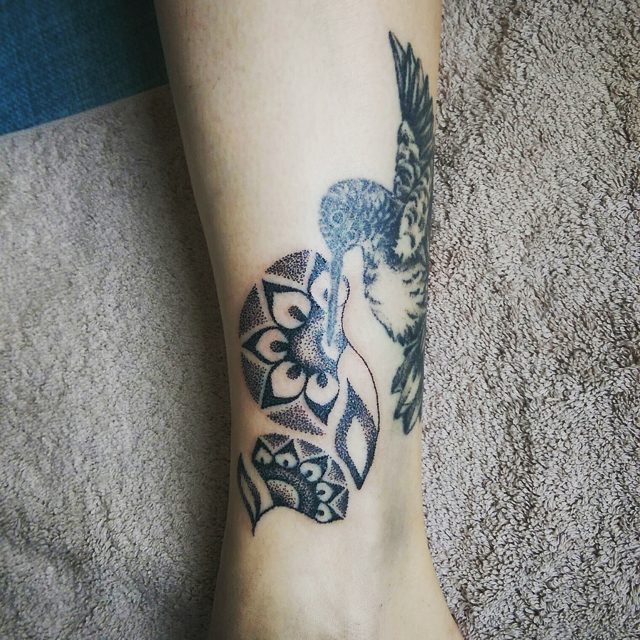 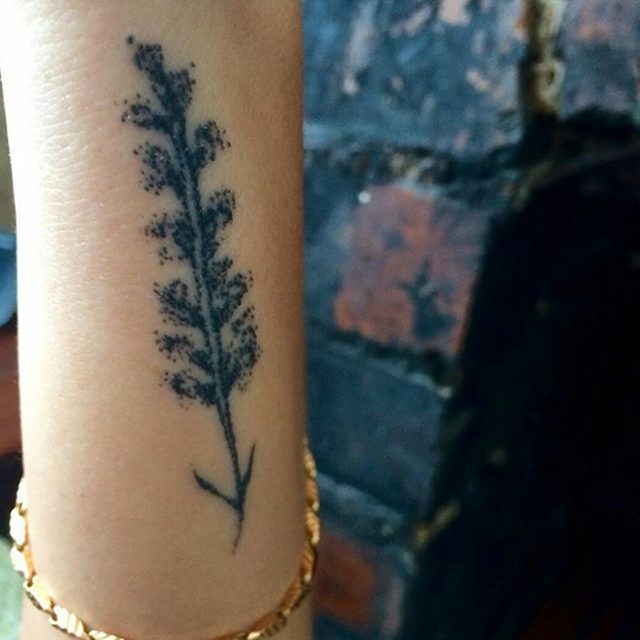 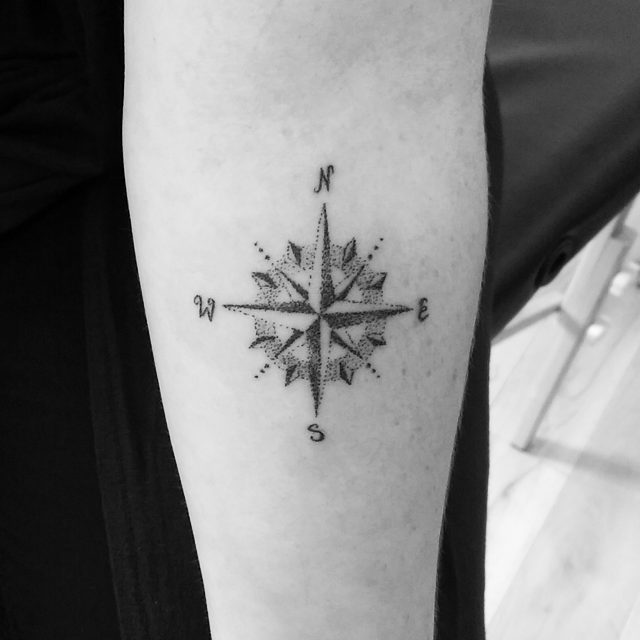 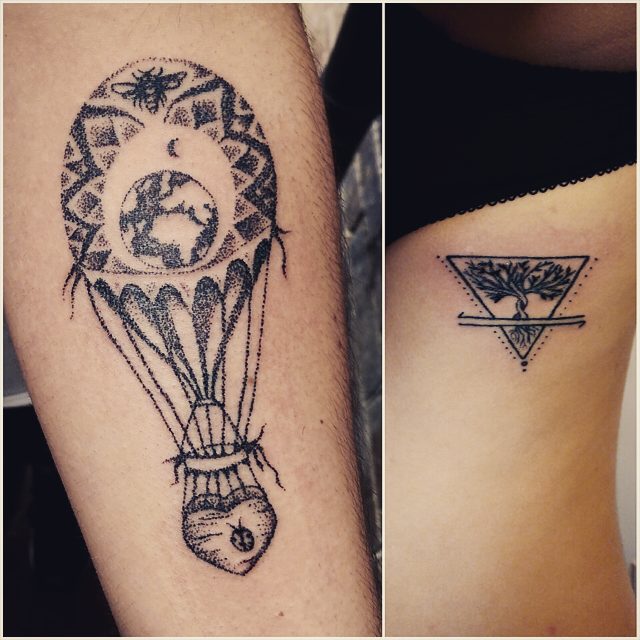 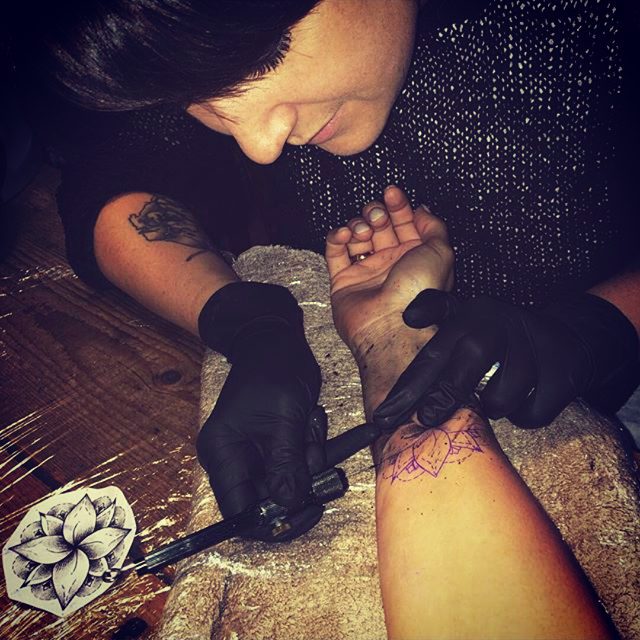