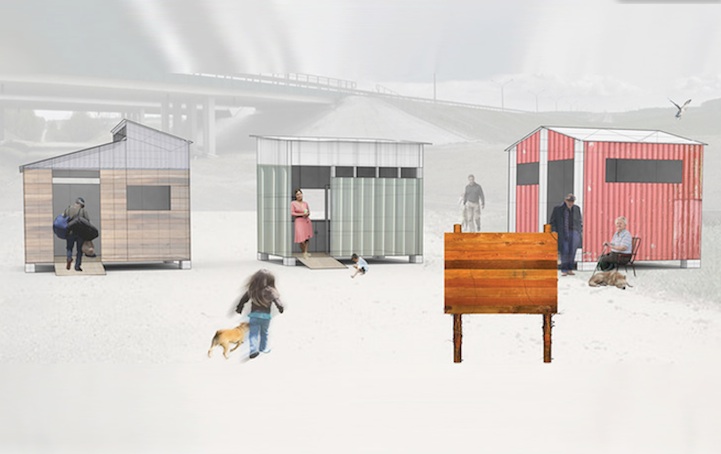 A group of enterprising teenagers in Seattle has turned out an innovative set of plans to make life easier for the city's homeless population, and they're now making the designs a reality. The Niceville encampment is a community officially sanctioned by the city of Seattle that offers shelter and structure to individuals seeking to turn their luck around. At this encampment, about 100 people find stability as they seek to get on their feet, and the student designers stepped in with plans for miniature houses providing security and a sense of home. “Residents in formal encampments transition to permanent housing at a much higher rate than typical shelters or informal camps due to a variety of factors,” project organizers explain on their website. “One surprising barrier people experiencing homelessness face is storage. You need a secure spot to keep your things in, in order to go to work or job interviews.”

In addition to several types of houses, the teens also drew up plans for practical outdoor cooking facilities and solar-powered charging stations for electronics. All of the structures are designed to be moveable, allowing the population to migrate to other parts of the city as needed.

Working with local nonprofit the Sawhorse Revolution, the teenagers brainstormed ideas for the structures and raised more than $39,000 in investment capital through the Indiegogo crowd-funding platform. They worked with construction crews to test their ideas and eventually got to see the designs take shape in real life. 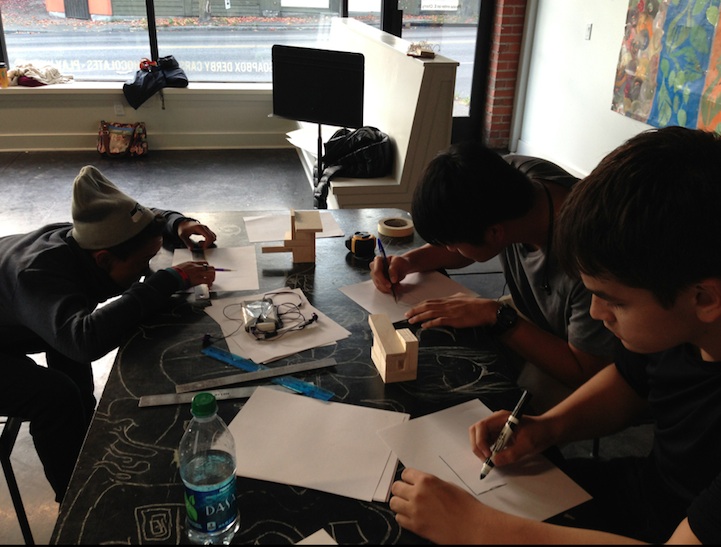 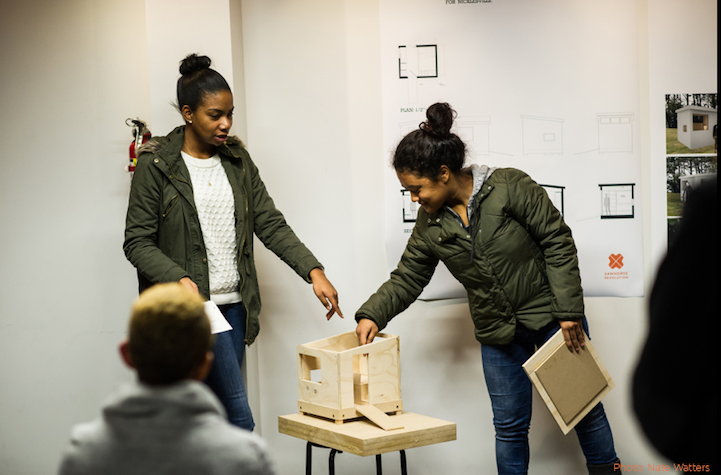 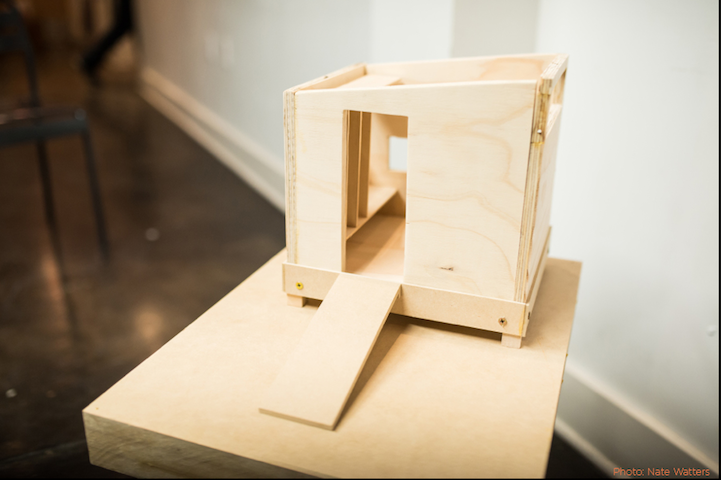 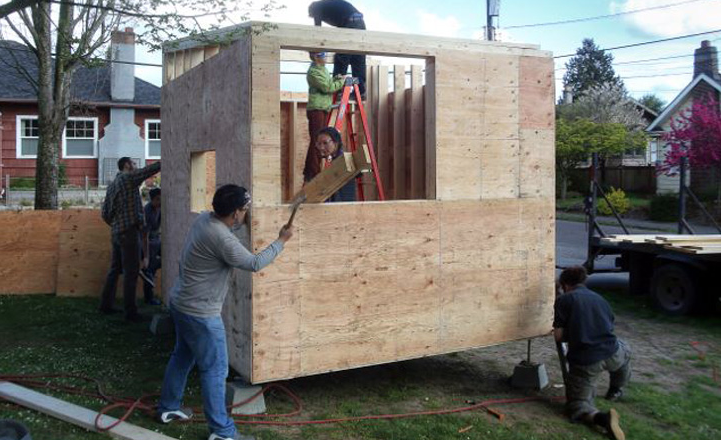 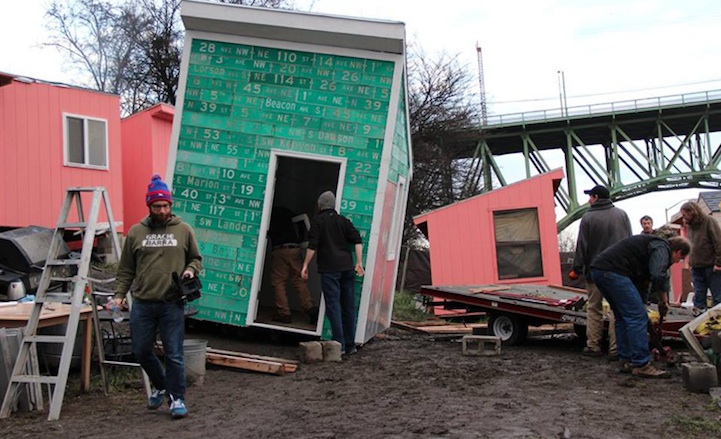 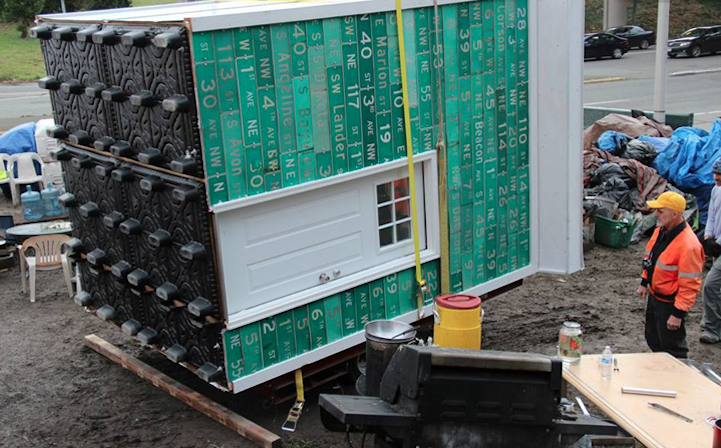 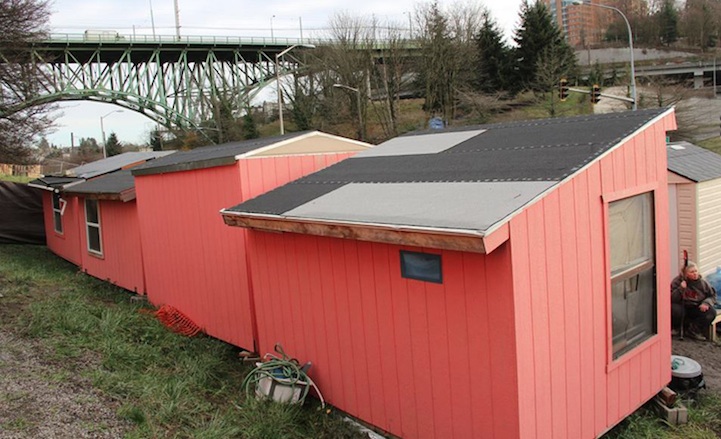