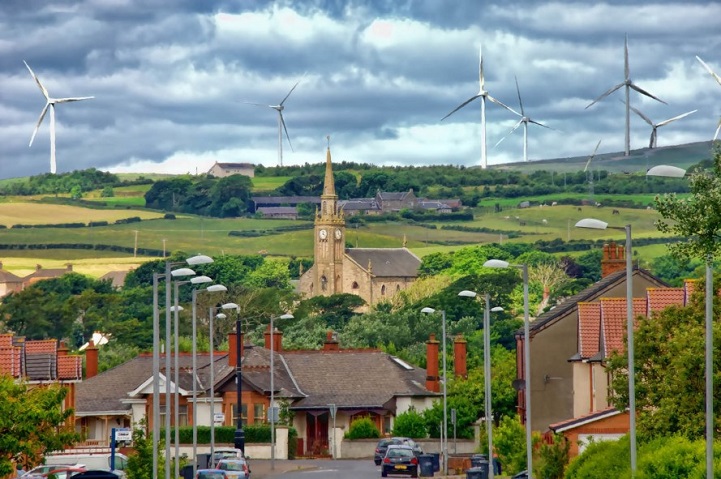 Scotland has smashed its target for green energy consumption this past year–official figures published by the UK Department of Energy and Climate Change show that 57.7% of electricity came from renewable sources in 2015. This is a brilliant advancement, as Scotland continues to be a leading international example on clean energy. Having set an ambitious plan to produce the entirety of its annual electricity needs from renewable sources by 2030, these numbers show that the country is well on its way to meeting its eco-conscious goal for a greener future.

WWF Scotland's director Lang Banks explained to the Herald Scotland, “Independent research has shown that it is possible for Scotland to have a secure, efficient electricity system, based on almost entirely renewable electricity generation, by 2030. Embracing that vision would maximize the opportunities to create new jobs, empower communities and support local economic renewal throughout the country.” The main sources of Scotland's renewable power comes from wind, wave, and tidal power. Given the right government backing and incentives, the renewable industry has the potential to continue to grow substantially in the future.

The International Energy Agency (IEA) recently declared that by 2020, over a quarter of the world will be powered by renewable energy. This amazing global shift in focus is becoming more and more apparent as countries all over the world set their sights towards non-fossil fueled energy sources. 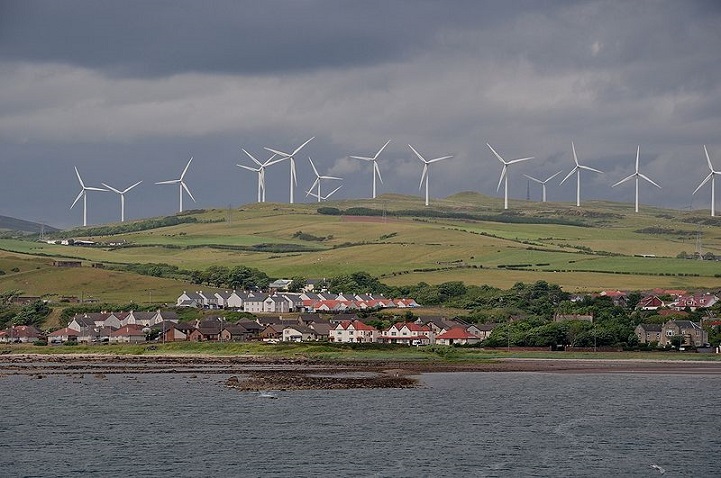 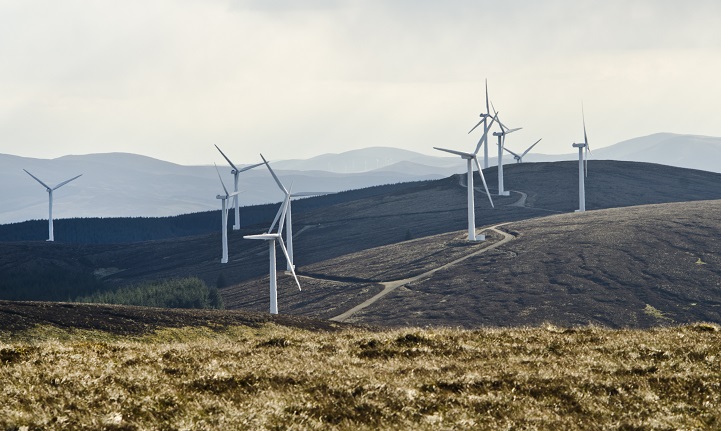 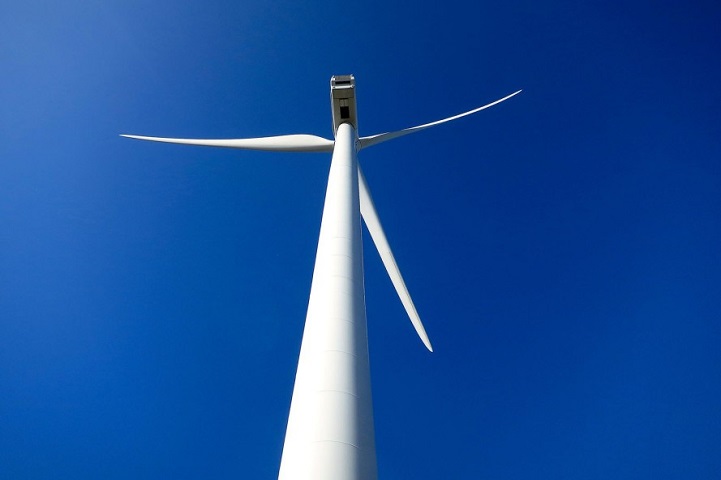 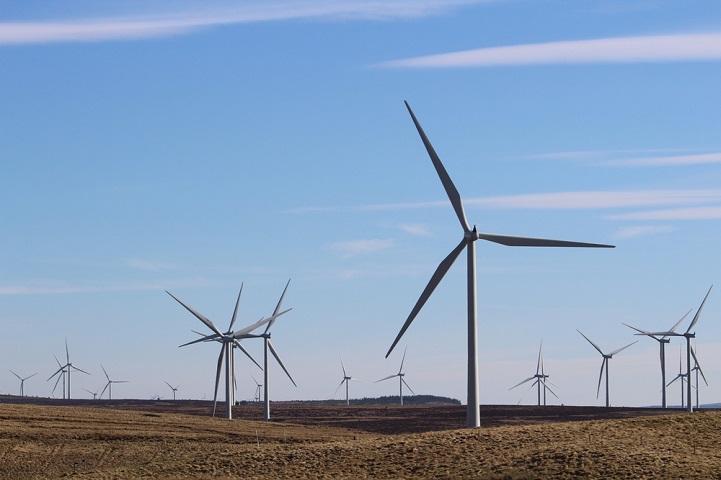