Solar Panel Roads Will Produce Power for the Energy Grid 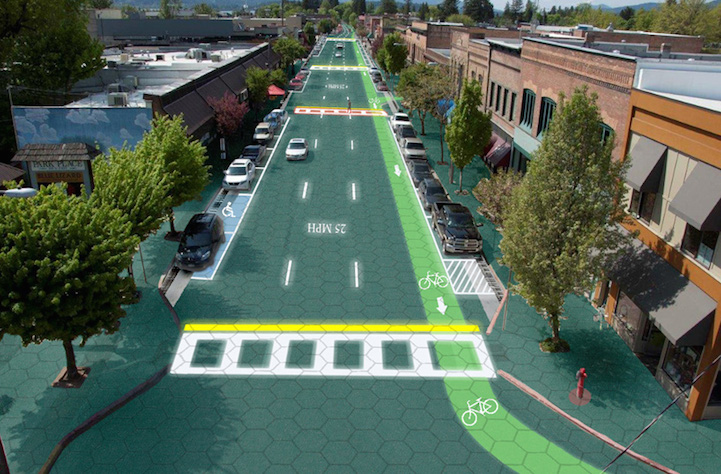 By simply driving your car, you could power the energy grid. Sound crazy? American electrical engineer Scott Brusaw is trying to make it a reality with his system of solar-powered roads. The idea, which he is calling Solar Roadways, is to re-purpose the national highways using photovoltaic panels. Vehicles would drive on the “smart streets” and generate electricity to light up the country.

When he first began this endeavor years ago, Bursaw saw a lot of support from companies like Google and General Electric. He's since moved on from the first prototyping stage and has further developed the project as a modular photovoltaic paving system. It can withstand trucks that weigh up to 264,500 pounds, and this means that the solar road panels would be installed on highways, parking lots, driveways, sidewalks, and even playgrounds.

To test the panels, they've been installed in a small parking lot. It includes the solar cells, LED lighting, heating elements, and a textured glass surface. If you want to support the project, check out Solar Roadway's campaign on Indiegogo. 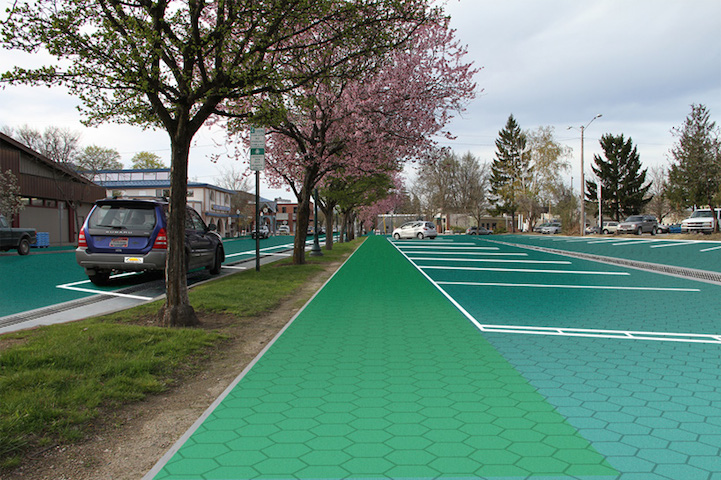 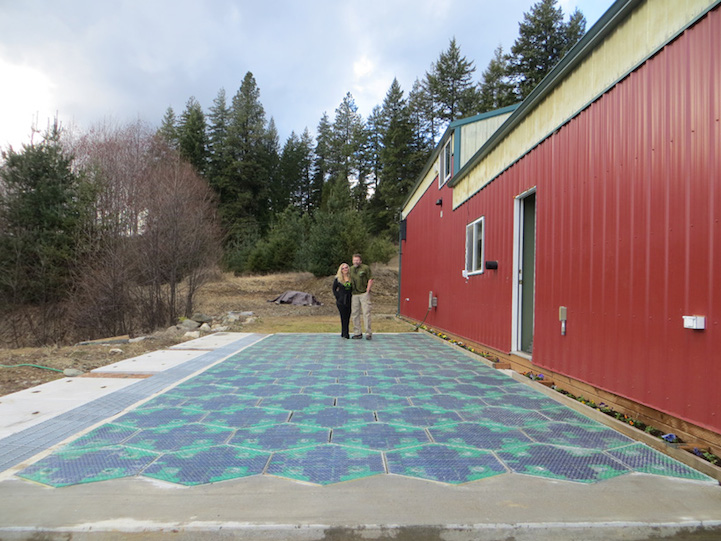 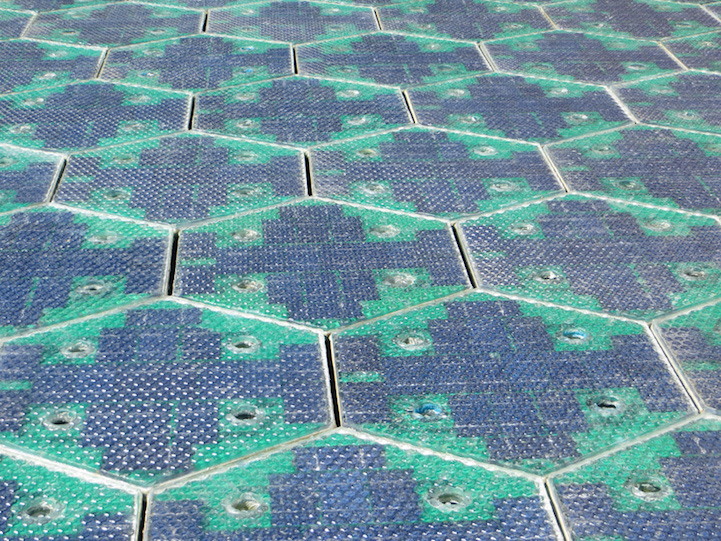 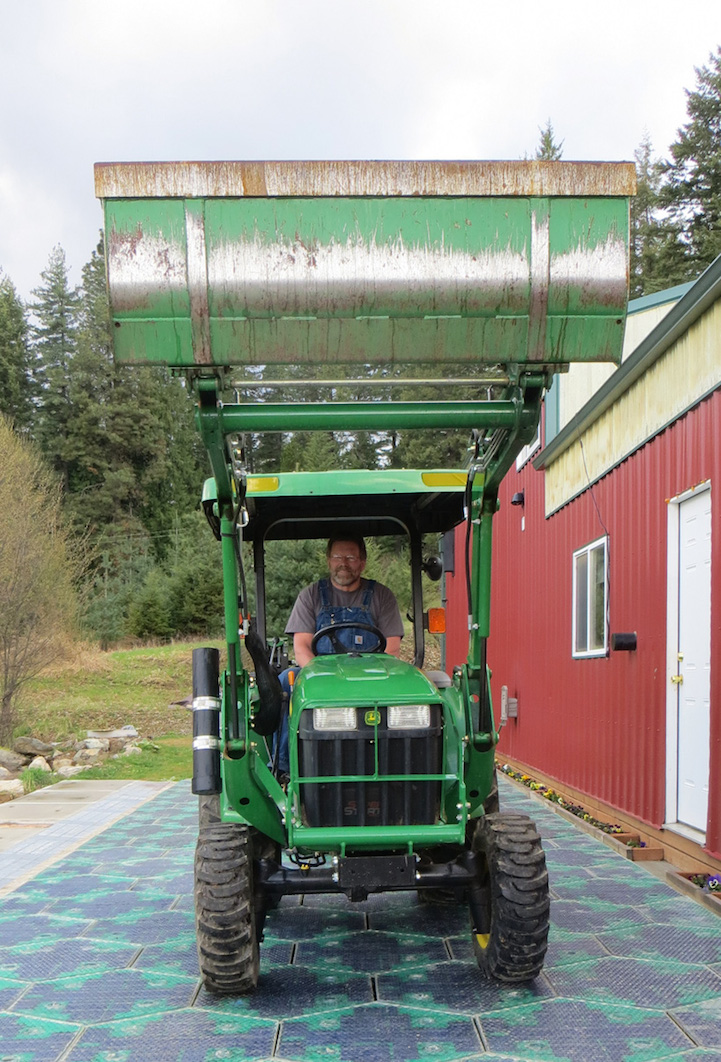 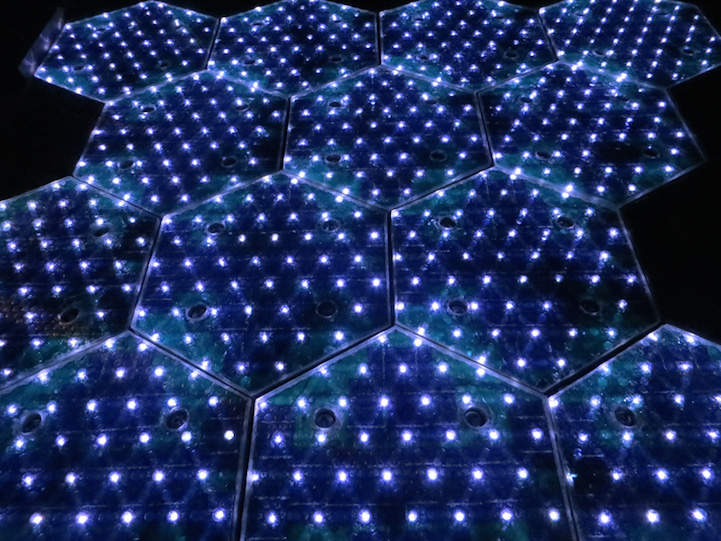