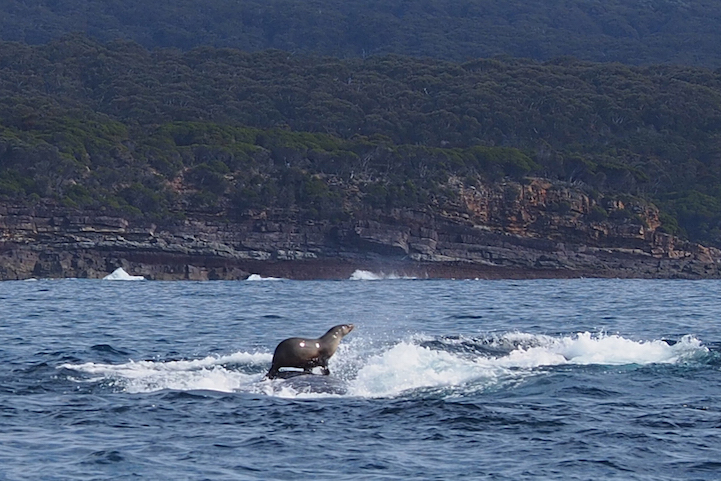 Australian photographer Robyn Malcolm was in for an unexpected surprise after her whale-watching trip near Eden, New South Wales. During the trip, Malcolm took dozens of photos of various birds, seals, dolphins, and whales. She later decided to review these photos and had to do a double-take after coming across an unusual snapshot. This astonishing image features a seal majestically riding atop the back of a humpback whale.

When asked how she managed to capture such an incredible shot, Malcolm told BuzzFeed, “I couldn't tell you, to be honest. There was so much going on, so many different animals – birds, dolphins, all of it – I was just amazed.” 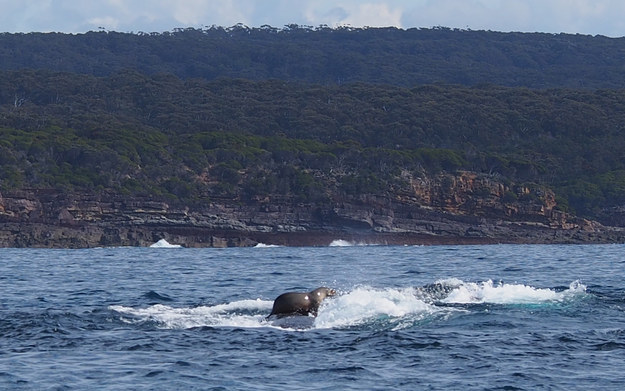 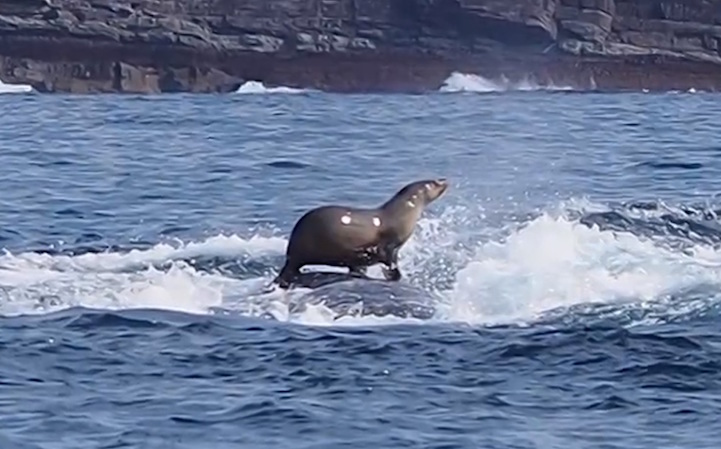