Searching for Happiness in Old Denmark 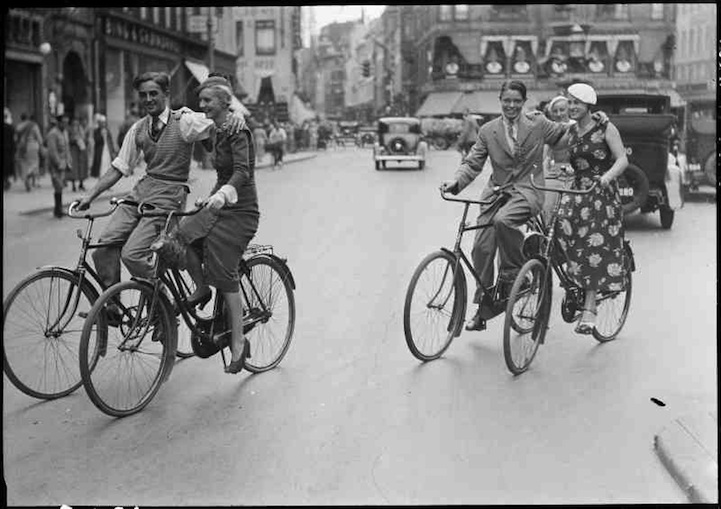 Flickr just announced the addition of The Royal Library, Denmark into The Commons. As Denmark’s national library, The Royal Library is not only the largest library in the Nordic region, it also holds the key to its country’s past. One of the sets they’ve shared is by Sven Trck, a Danish photographer. Look through his old black-and-white photos to get a feel for what everyday life was like in Denmark during the ’30s and ’40s. Notice the emergence of city life – of people biking through the streets or relaxing on the beach.

Think life was simpler? Think again. Though the people in his photos may seem happy, you’d be surprised to find out that many of these photos were staged. Trck also selected his subjects carefully, purposely capturing the beautiful, the happy and the free spirit. Keep in mind the time in which these photos were taken – it was the 1930s – when mass unemployment, despair and depression were commonplace.

As The Royal Library states, “Trck, then, is a clever director who often goes beyond merely selecting motives. He stages masons, beer delivery men, and dairymen at work, grandparent, parents and grandchildren around the Christmas tree and tanned young women in the sand dunes. One would not be surprised if they suddenly broke out in song as in the popular movies of the day.

“The borderline between documentation and staged photography is always difficult to draw. The interesting aspect of the Trck’s pictures is that it documents the childhood of pictorial culture, of the days when the world acquired its photographic face.”

It’s interesting how we search for happiness – especially during trying times. 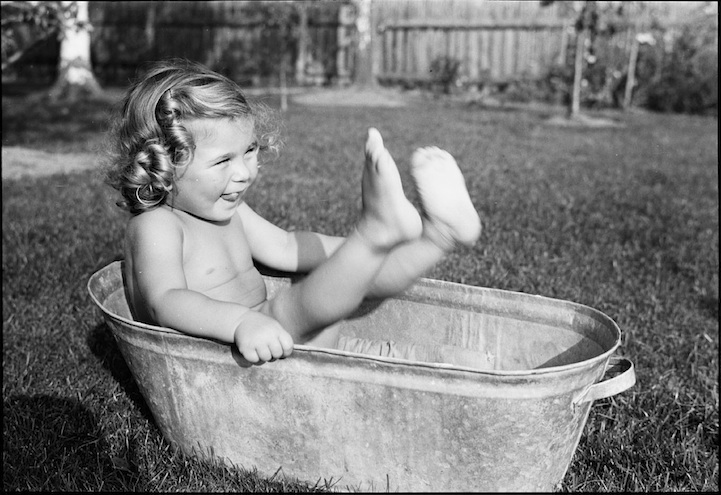 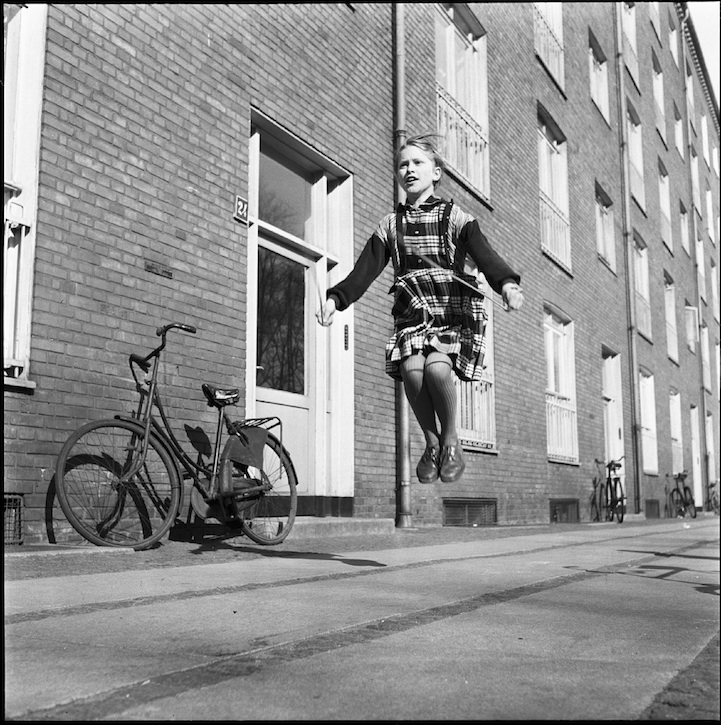 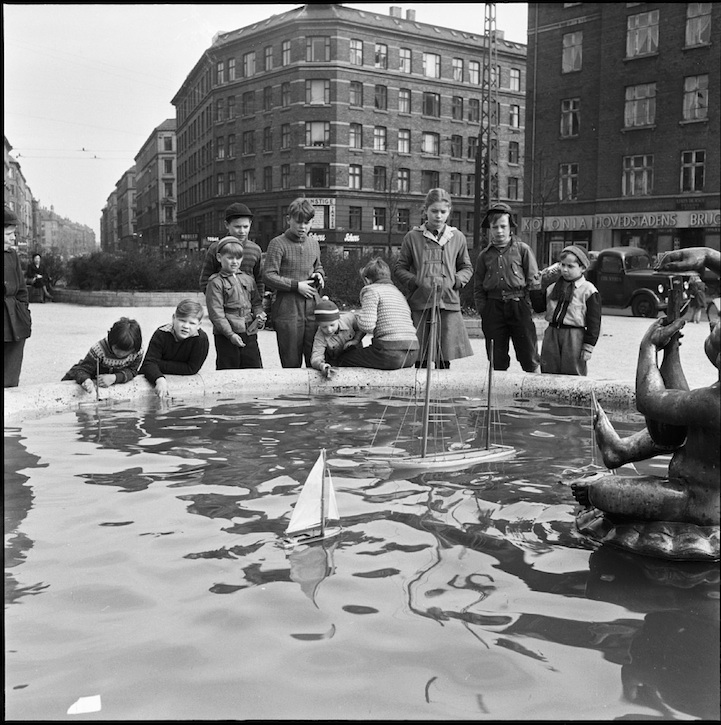 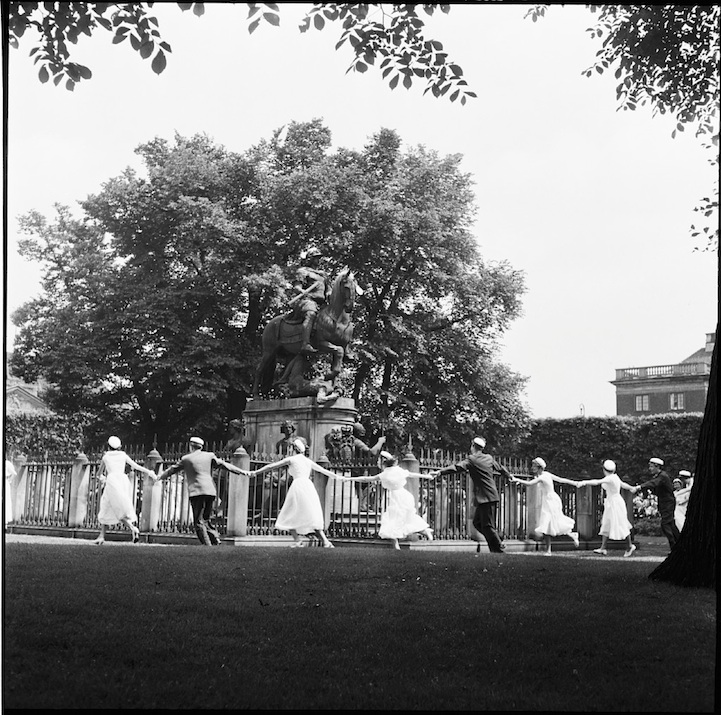 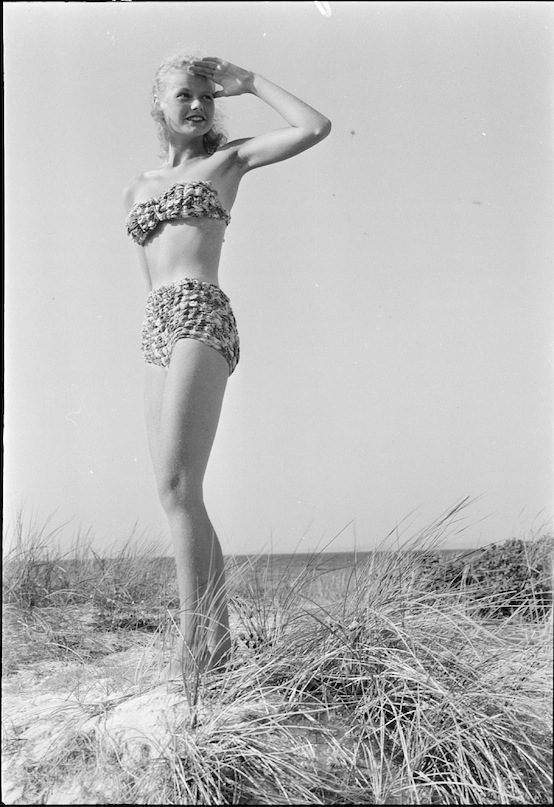 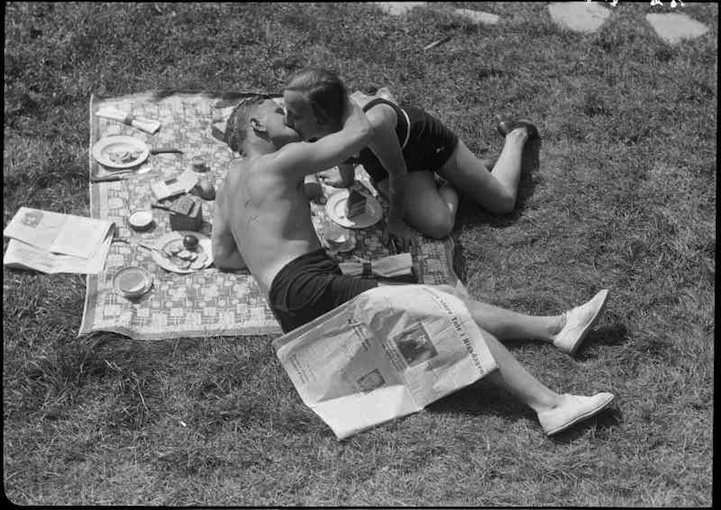 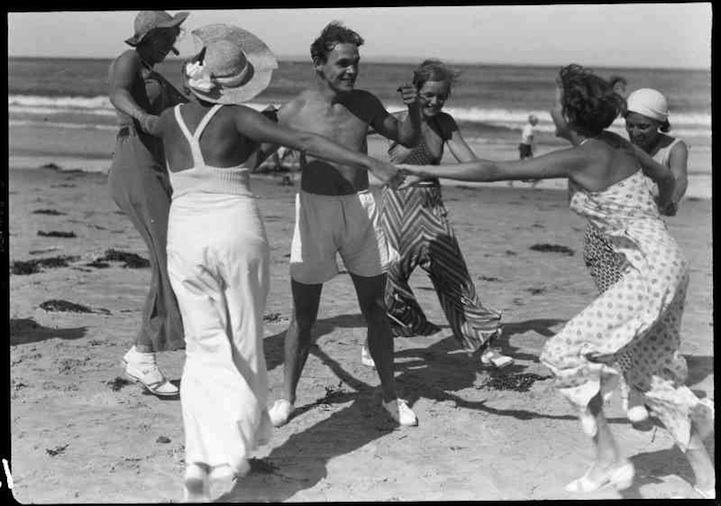 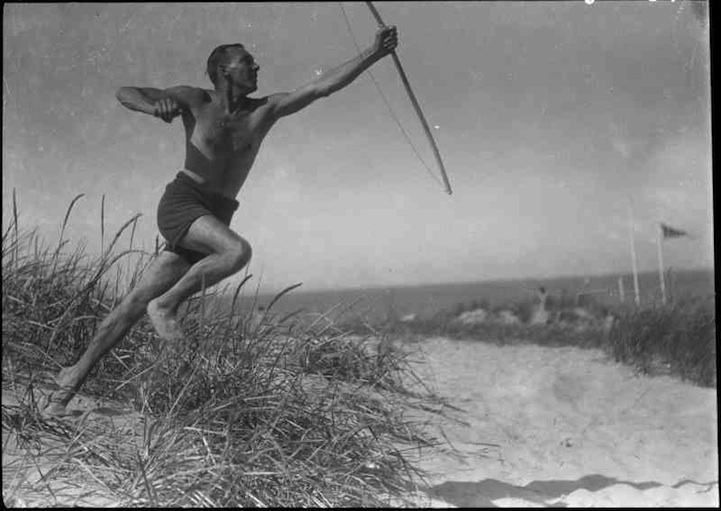 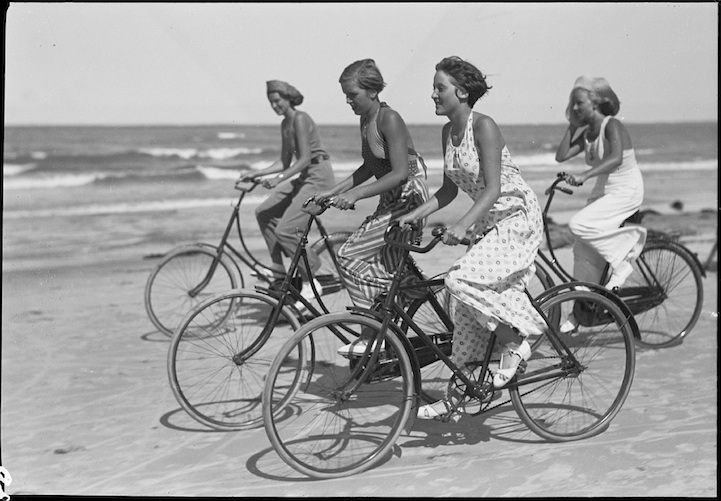 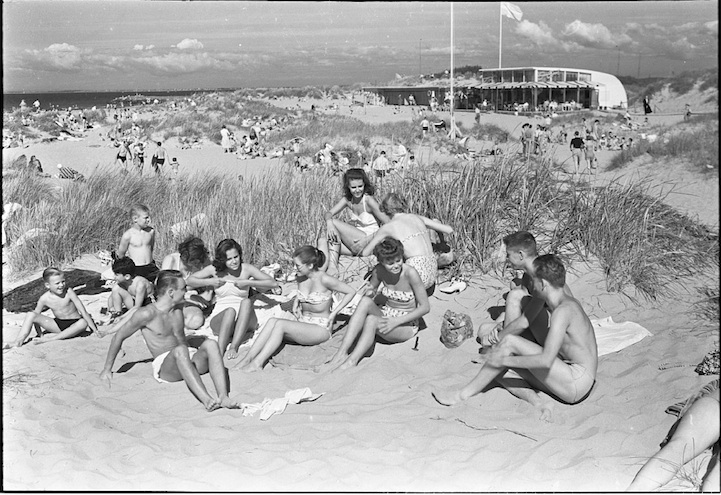 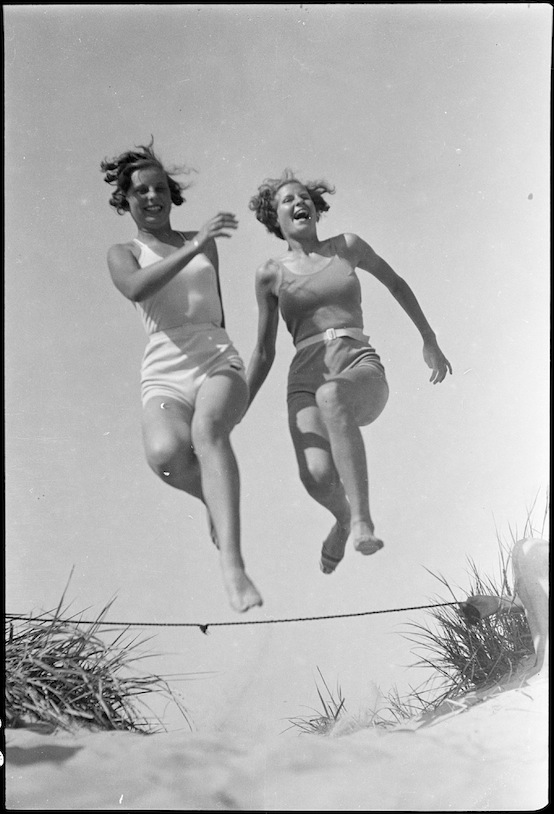 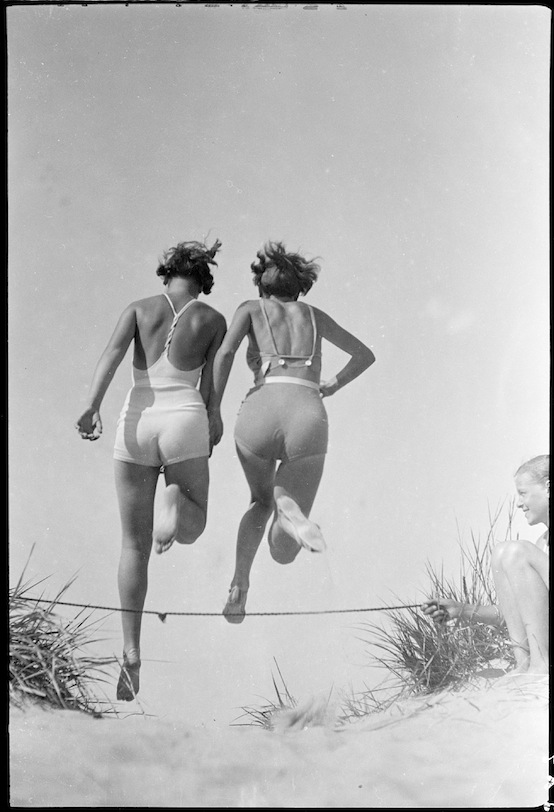