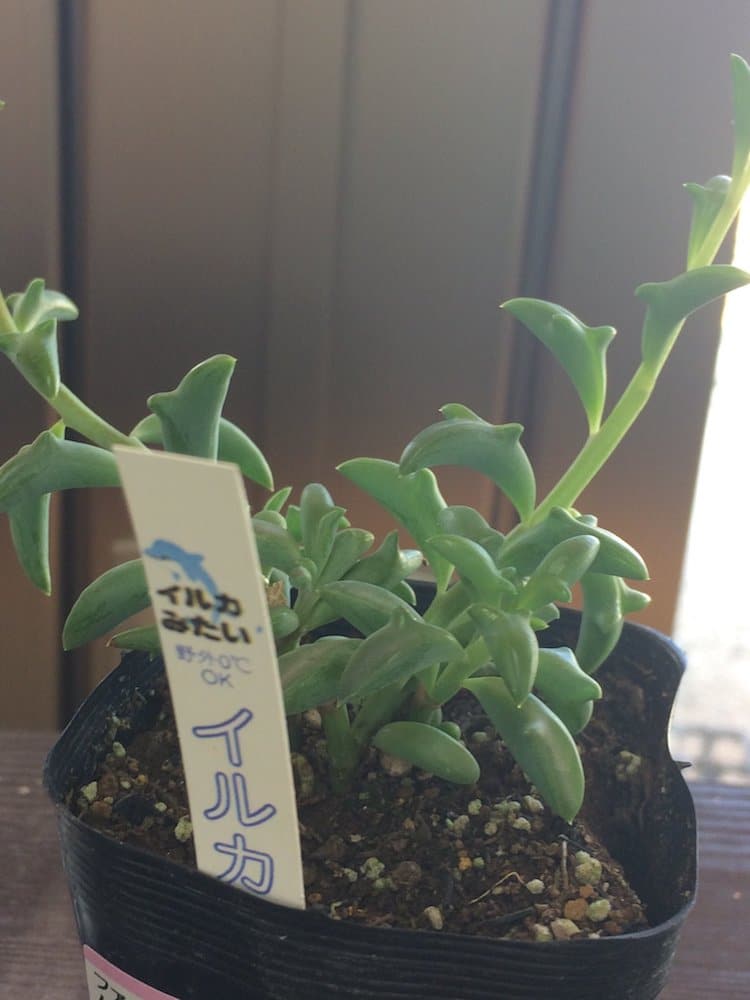 There are many  plants that are beneficial for your home, but there are far fewer that are “cute,” too. We recently marveled over the aww-worthy Monilaria obconica succulent species that look like tiny rabbits as they begin to sprout. That particular discovery was made via Japanese Twitter, and they’ve since kept their eyes open for other kawaii plants. One of the latest finds takes us into the ocean. Known as the Senecio peregrinus, this succulent has leaves that bear an uncanny resemblance to a pod of little dolphins. As they grow on the vine, the green “sea creatures” look as though they’re in the midst of giant leaps into mid-air.

Unlike the Monilaria obconica, which only resembles bunnies when it first starts to grow, the Senecio peregrinus looks even more dolphin-like the longer the vines get. Their length creates sweeping curves reminiscent of spectacular vaults. This quirky coincidence has earned the plant the appropriate nickname of “dolphin necklace” in Japan—including much adoration on social media. Twitter user @kao77neko posted a picture of the plant looking particularly sea creature-like, and it’s garnered over 10.5K retweets. It looks like it’s time for us to make room in our homes for this adorable dolphin plant!

The Senecio peregrinus could also be called a dolphin plant with the way the leaves resemble the lovable sea creatures. 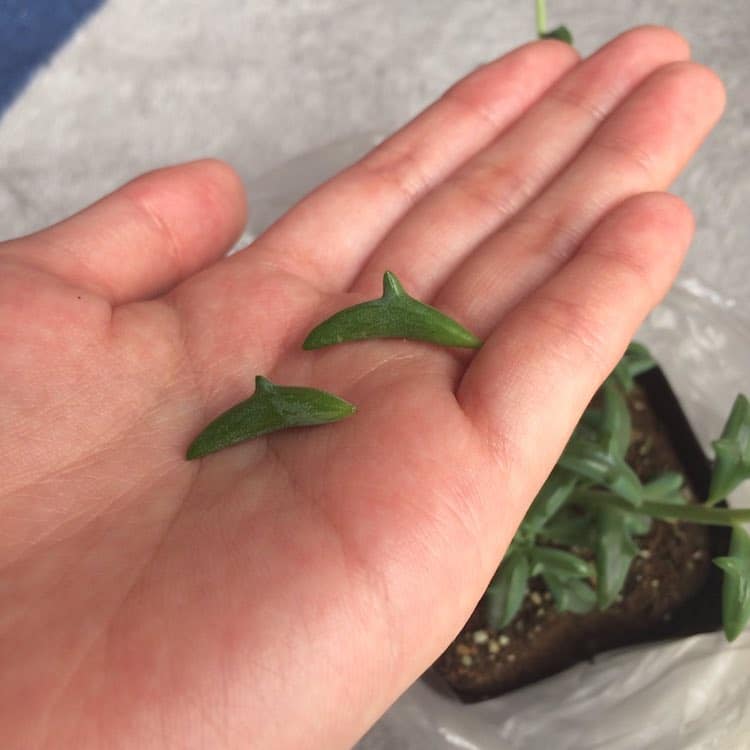 On the vine, the succulent leaves look like tiny dolphins jumping in mid air. 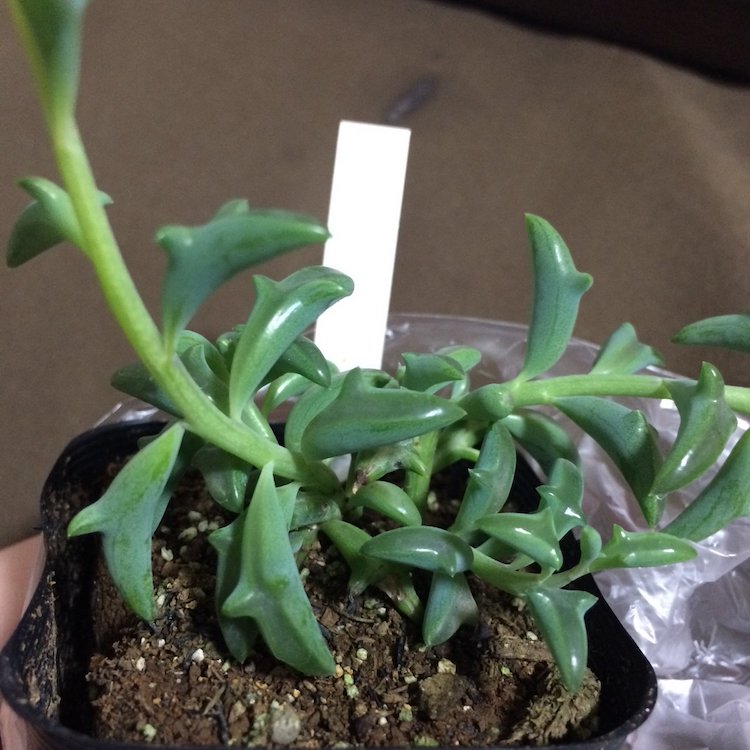 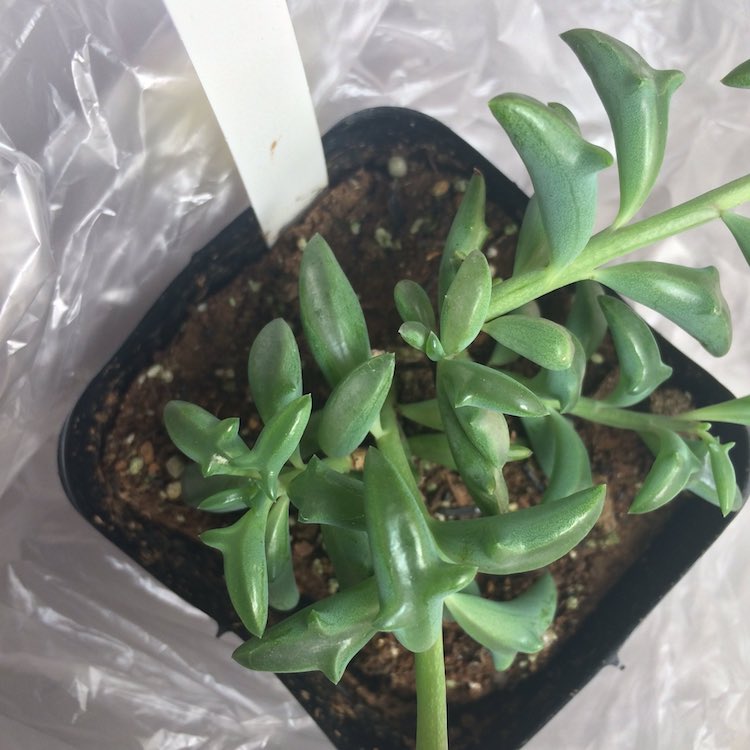 They only look more dolphin-like the longer the plant grows! 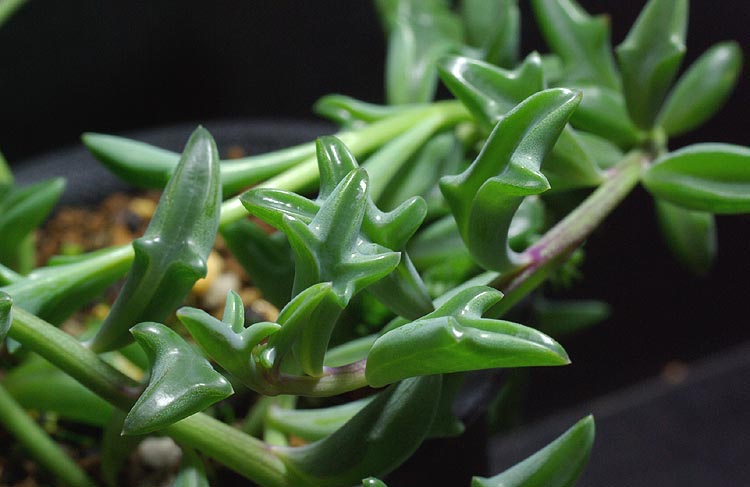 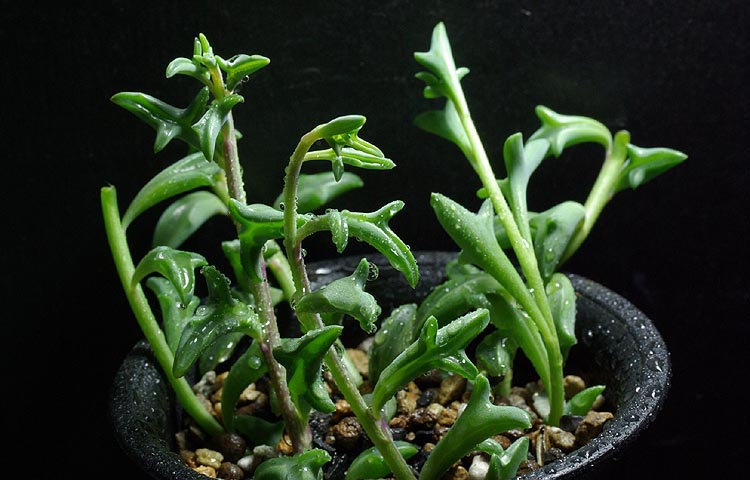 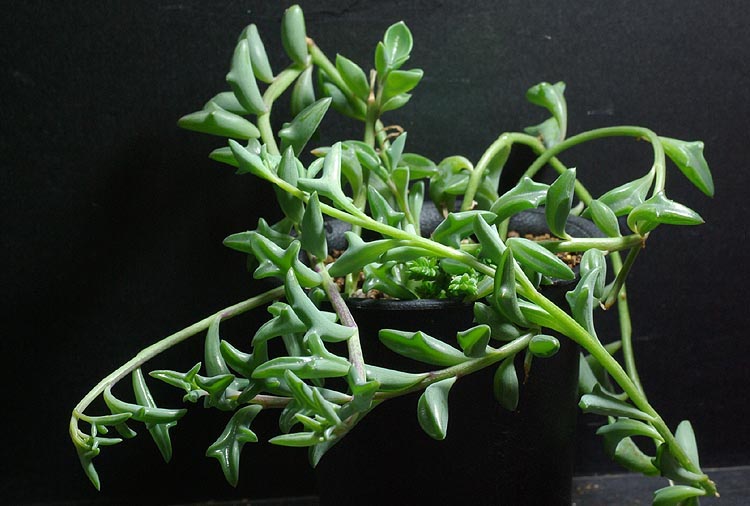