Artist Camouflages Self, Hides Behind a Mirror 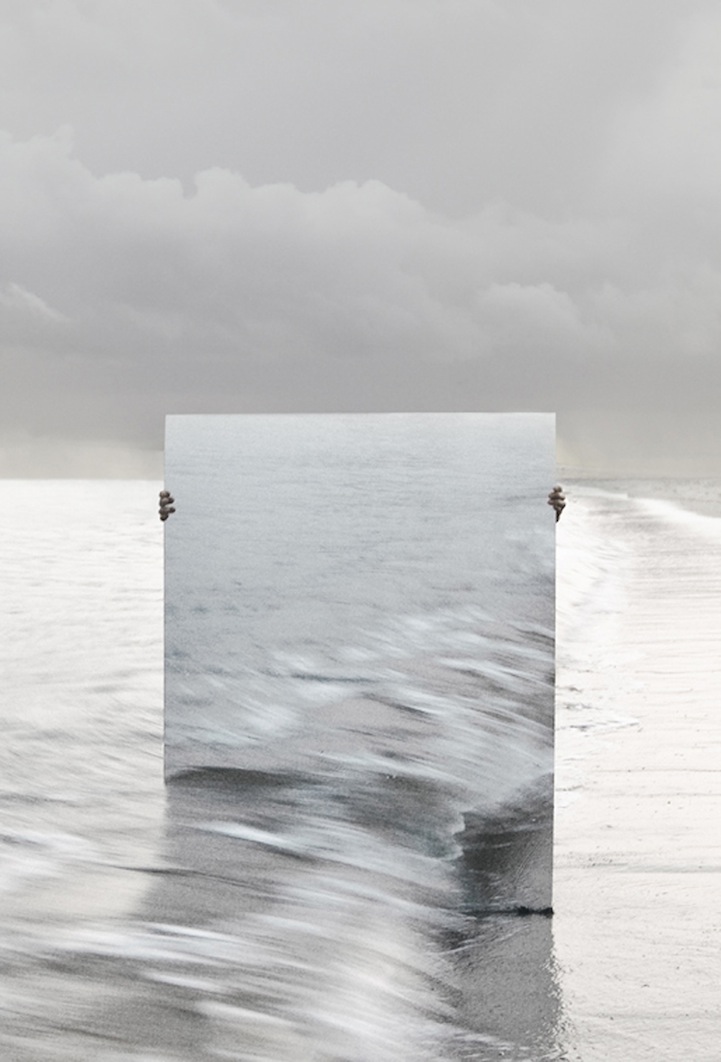 Seoul-based Korean artist Seokmin Ko addresses ideas of normalcy and identity in his self-photo series titled The Square. By holding up a giant mirror, the artist reflects his surroundings while simultaneously camouflaging himself into his environment. The elusive artist conceals himself almost completely. His hidden existence is only faintly hinted at through his fingertips, which peek out from the sides. It becomes a bit of a Where's Waldo? game in some of the images, trying to locate those tiny tokens of life.

By hiding himself behind the square-shaped mirrors, Ko seeks to present his interpretation of society–a community of people that could be described as “square”–on a daily basis. He suggests that people pressure each other into fitting in, criticizing and eliminating a sense of individuality, whether they are conscious of it or not.

The artist says, “We live locked by each other's view and even our eye views sometimes serve as surveillance over each other. When individual views tamed by cultures and customs in societies aggregate and then serve for views of groups, each individual has no choice but stays as a standardized human being hiding himself or herself. Like this, under society strongly influenced by views of group, a real individual can't co-exist… We begin to change ourselves to become ‘A normal human being.'”

The Square will be showing at Shinsegae Gallery in Gwangju, Korea starting September 25, 2013. 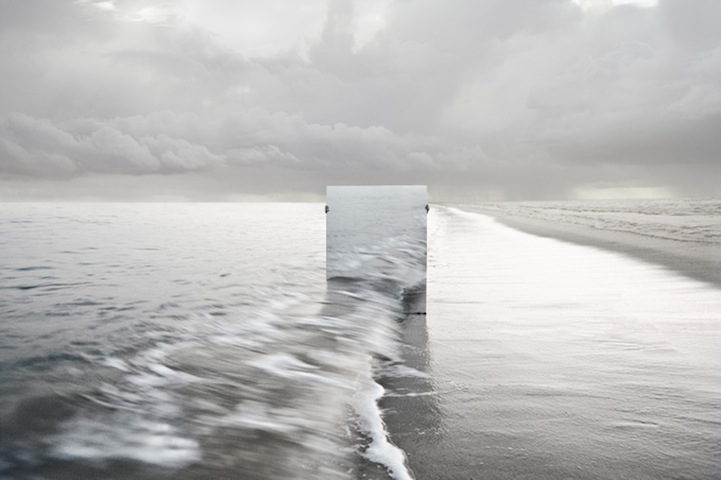 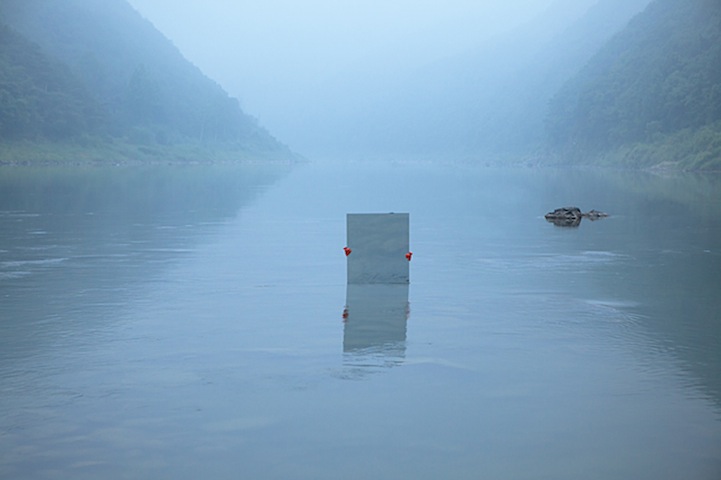 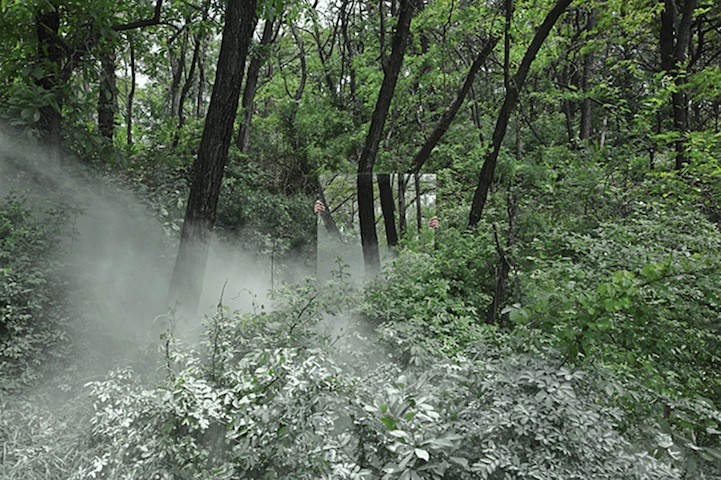 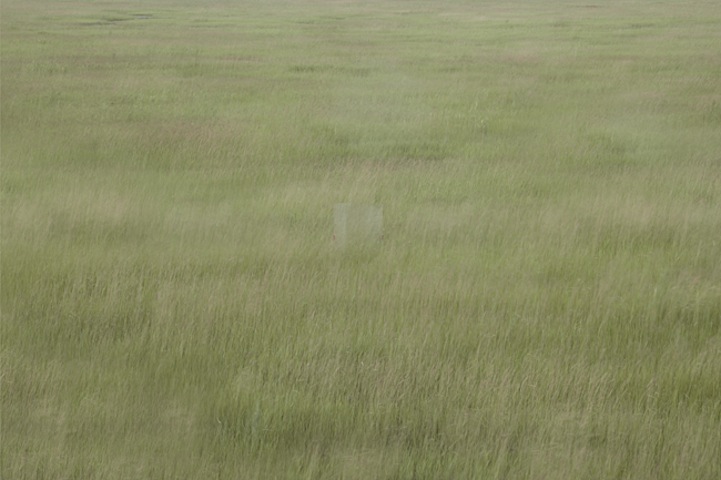 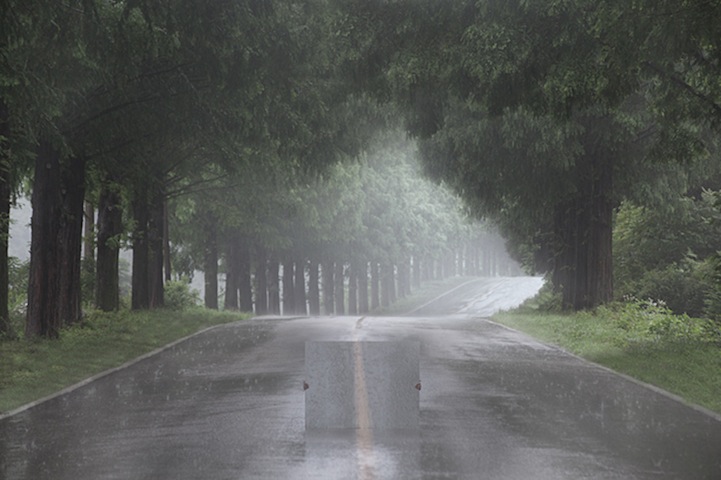 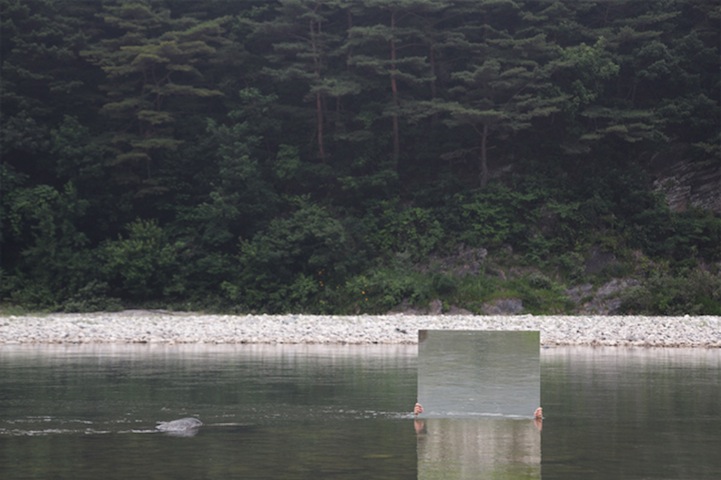 via [not shaking the grass]