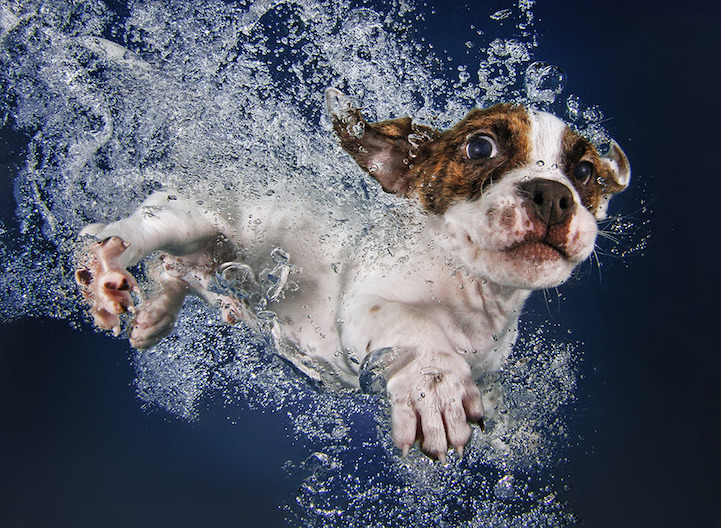 If you thought it was impossible to improve on Seth Casteel's niche of photographing dogs playing underwater, think again. The California-based photographer, who became an overnight sensation and New York Times Bestselling Author because of his book Underwater Dogs, is back with Underwater Puppies, a series that showcases adorable puppies swimming in a pool.

Casteel's new volume features 72 puppies from 6 weeks to 6 months of age. Besides the fun aspect of photographing the cute little pooches making hilarious faces underwater, Casteel's goal was to raise awareness of rescue and adoption as well as water safety for pets. He says, “To create this series of photos, I taught swimming lessons to over 1500 puppies, helping them build confidence and safety skills in the water. Many of the puppies only swam for a few minutes and learned about buoyancy, their physicality in the water and most importantly, how to get out of a pool, but some of the puppies immediately thrived and began playing, jumping in and chasing toys!”

For more aww-worthy images of underwater puppies, be sure to check out the book on Barnes & Noble. 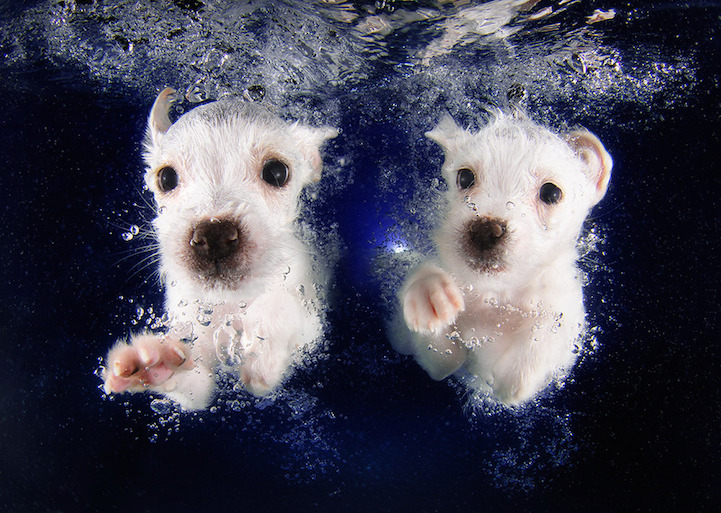 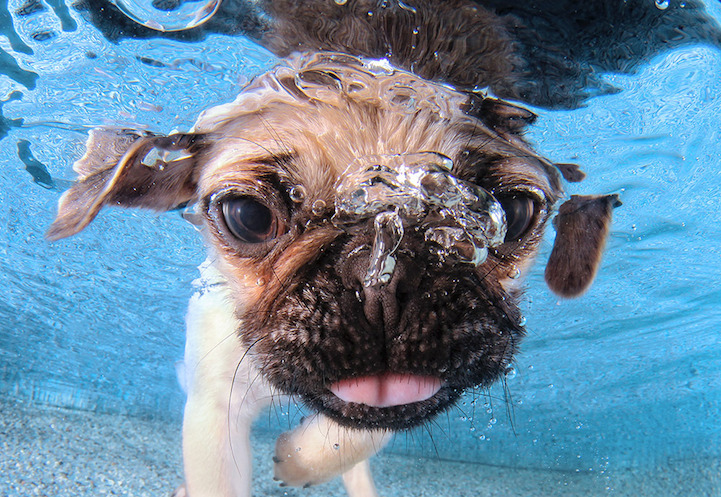 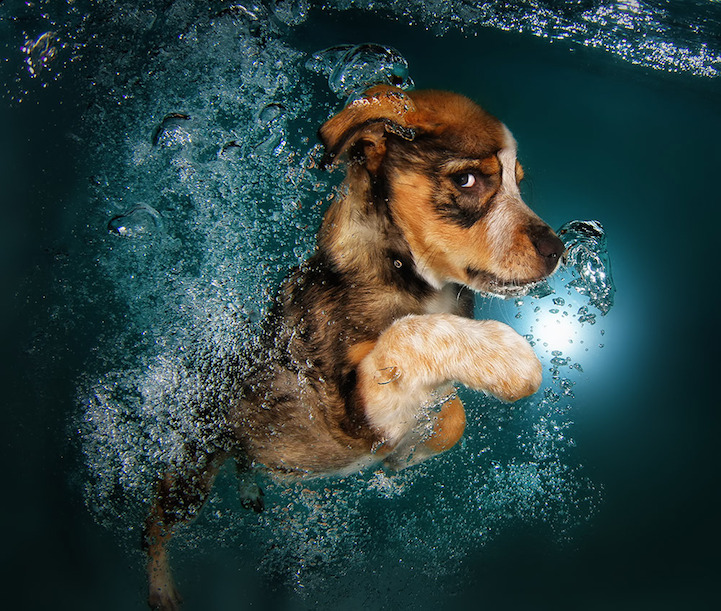 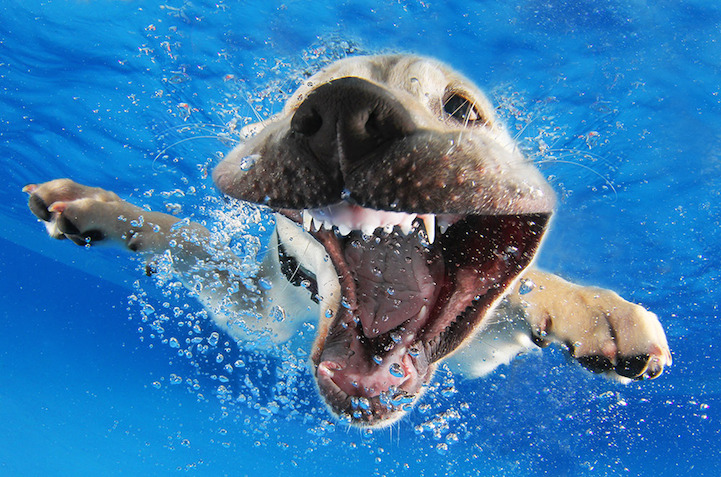 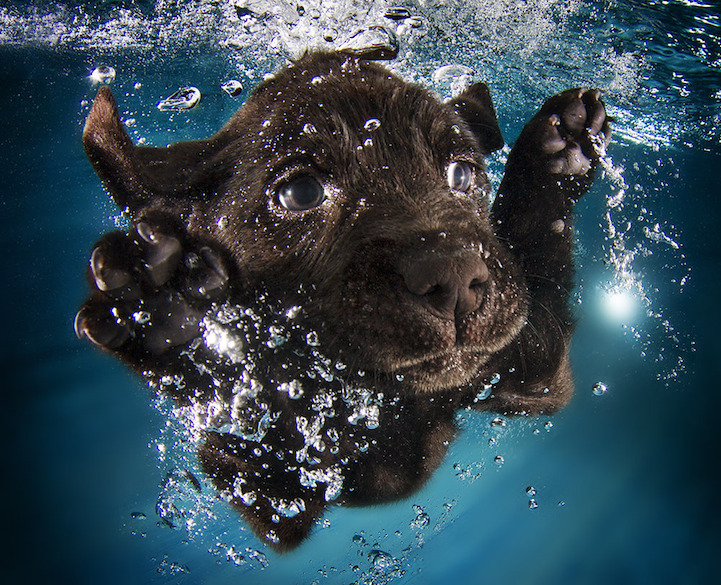 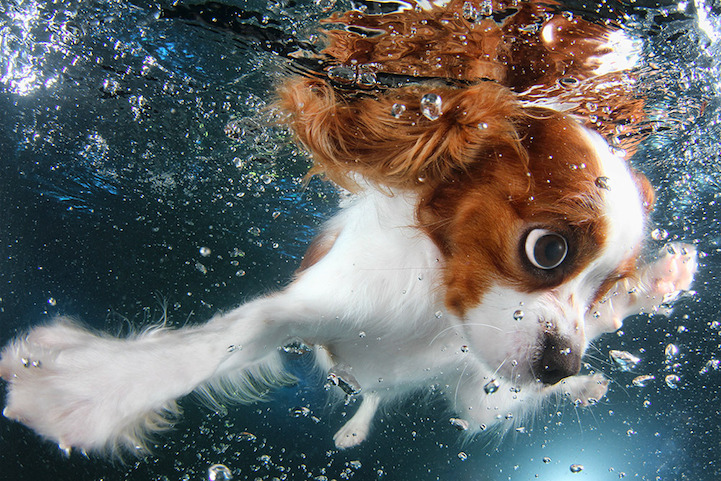 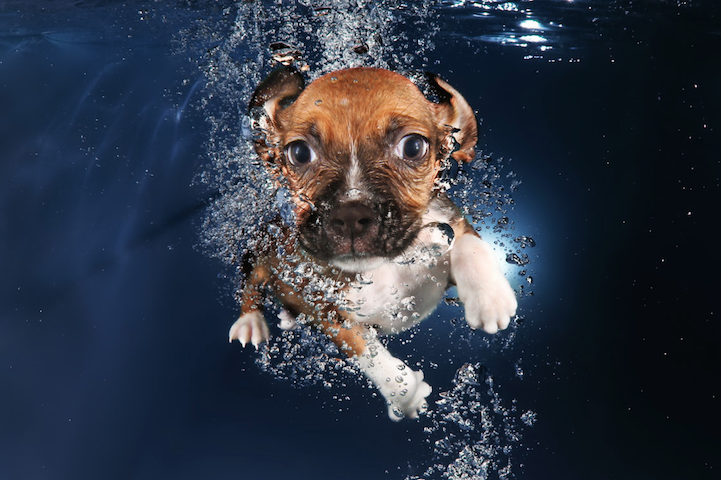 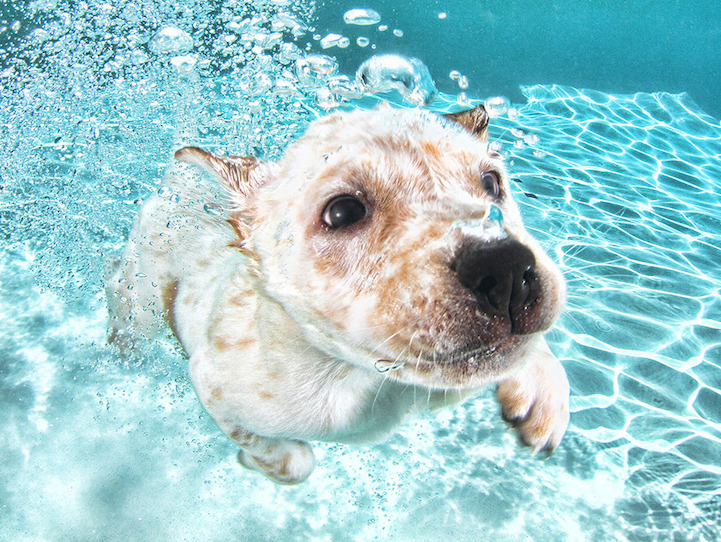 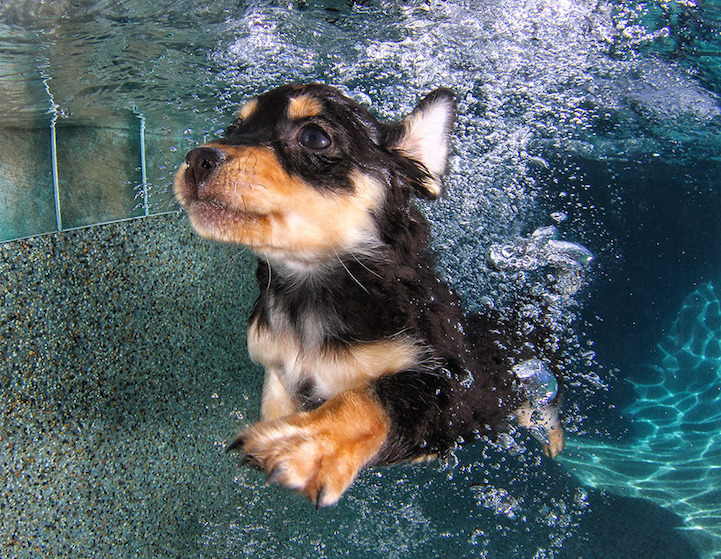