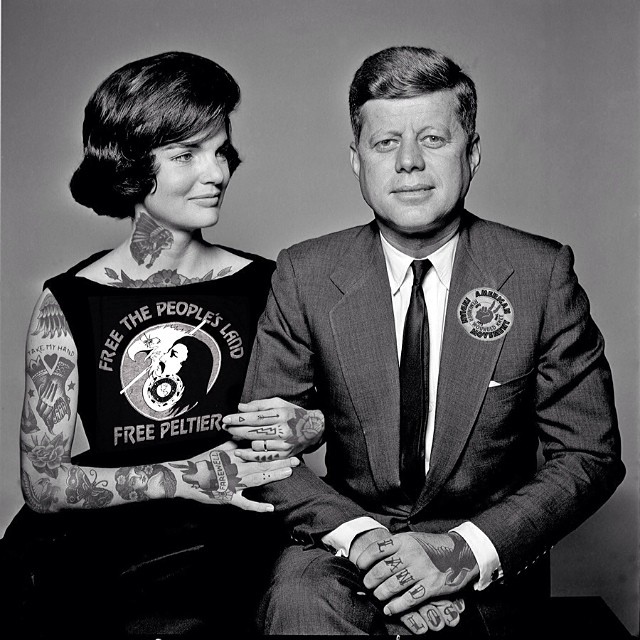 In Cheyenne Randall’s ongoing series Shopped Tattoos, the Seattle-based artist imagines what celebrities, world leaders, and fictitious characters would look like if they were covered in tattoos. Not just a small one on the bicep, but designs on the collarbone, hands and face, and both arms. While we know that it’s Photoshopped, the manipulation is both shocking and amusing as we see these prominent figures in a totally different light.

Randall often adorns his subjects using the classic “Sailor Jerry” style of tattoos that are sepia-toned and heavily outlined. They are nautical based and feature pin up girls, gambling, anchors, and more. It’s easier to imagine this artwork on some more than others. While Barack Obama doesn't seem like the type to rock a full sleeve, Walter White’s aggressive head tattoo feels oddly appropriate. These additions change the nature of the character, and it suddenly makes the individual seem more threatening.

Would you take a world leader seriously if they had a decorated arm? Whether or not you’re a fan of tattoos, Randall's series reveals the stigma attached to those that are heavily inked. As the art form shifts from counter culture to popular culture, it’s worth recognizing that while we probably have a long way to go before we’ll see a tattooed president, this Shopped Tattoos reminds us that it’s not totally impossible. 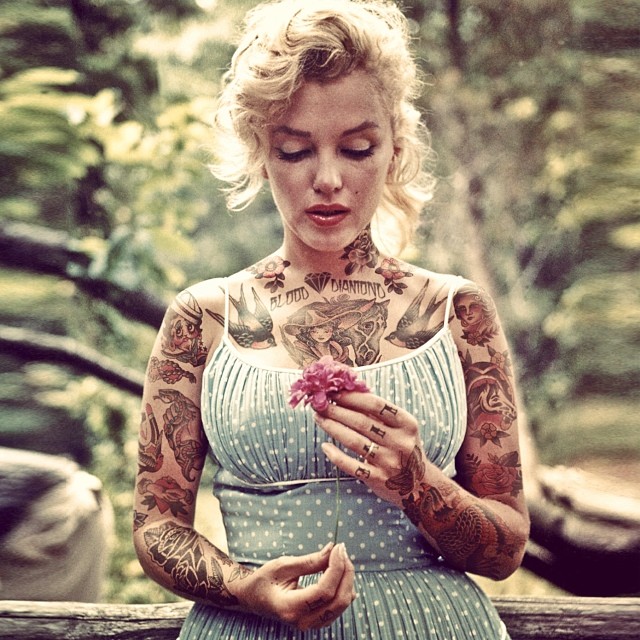 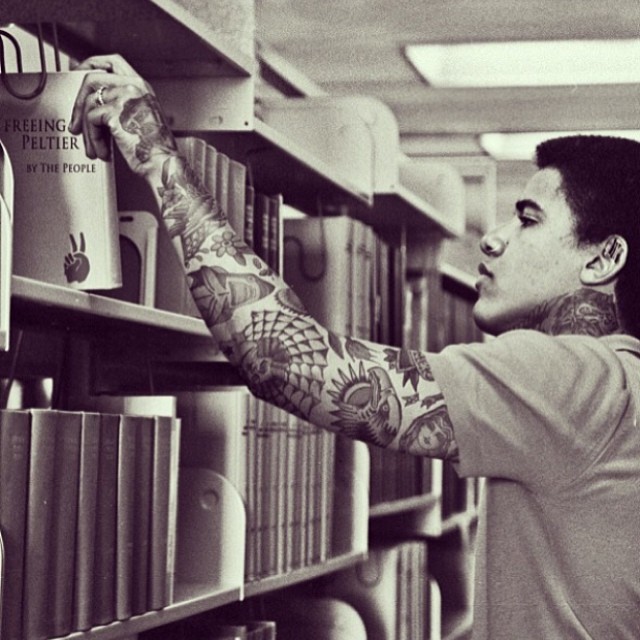 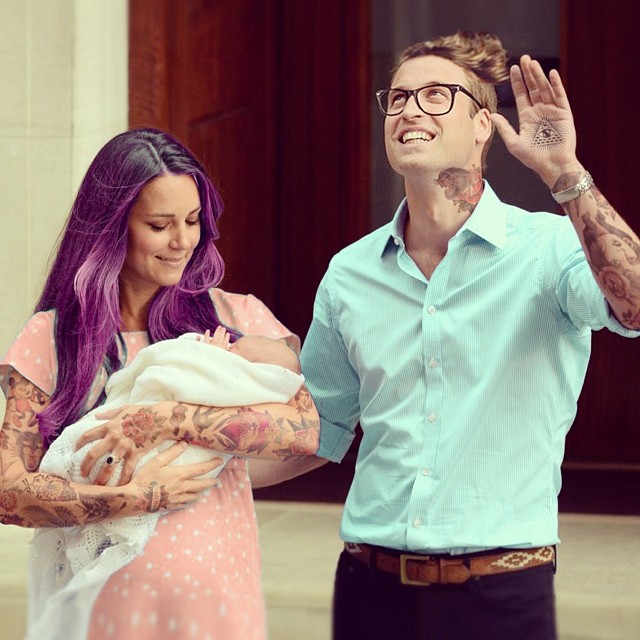 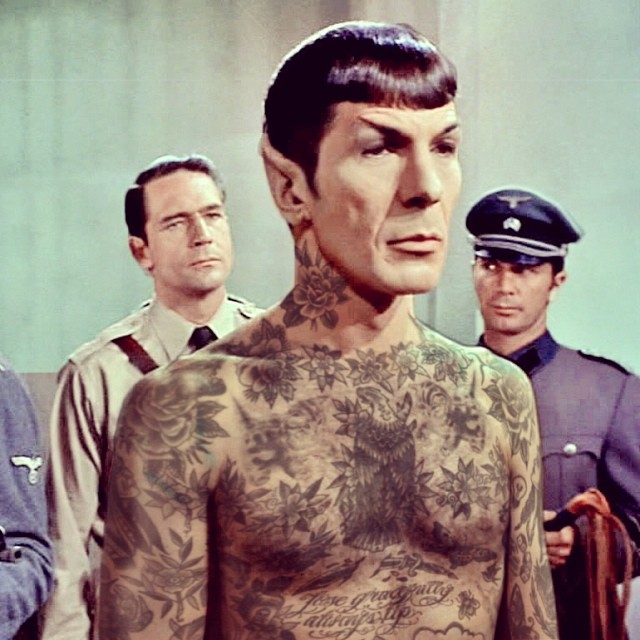 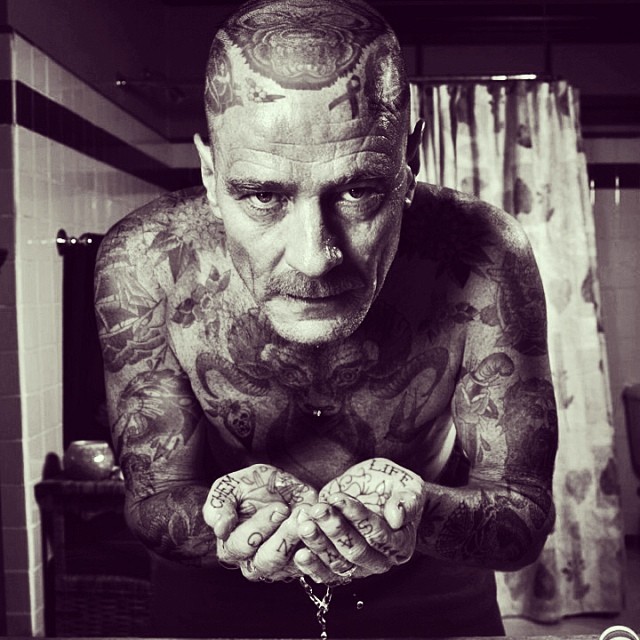 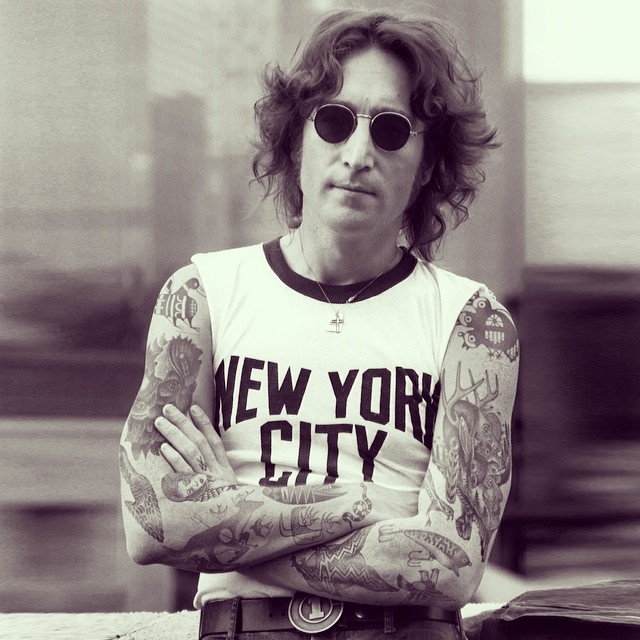 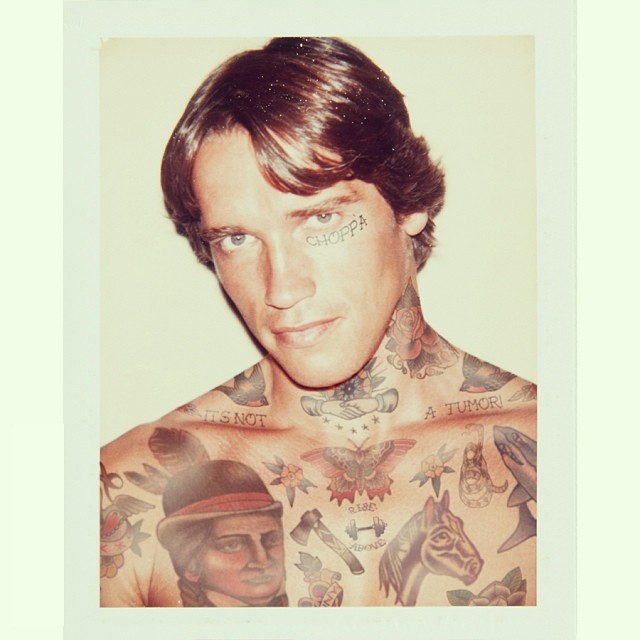 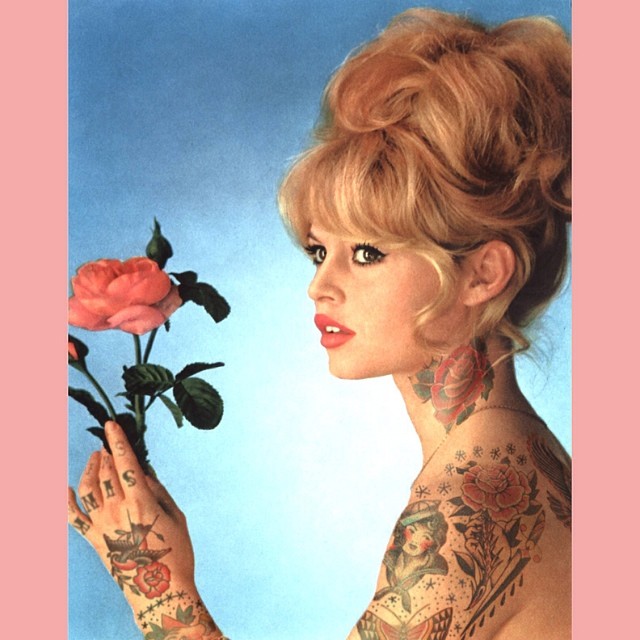 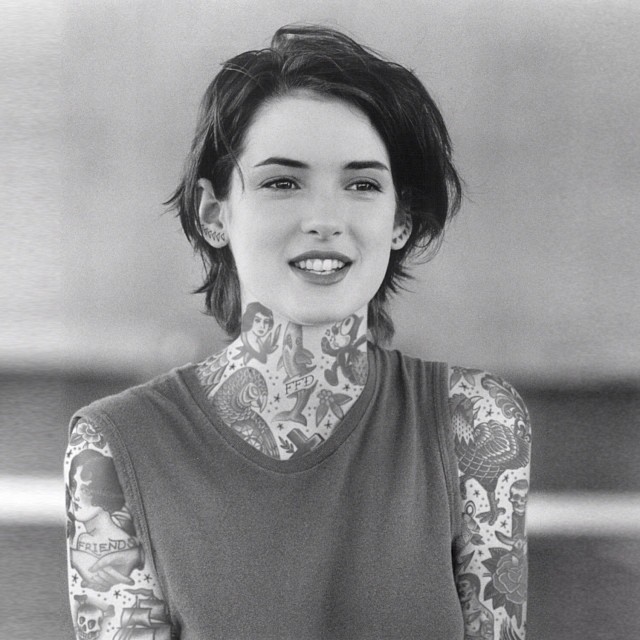 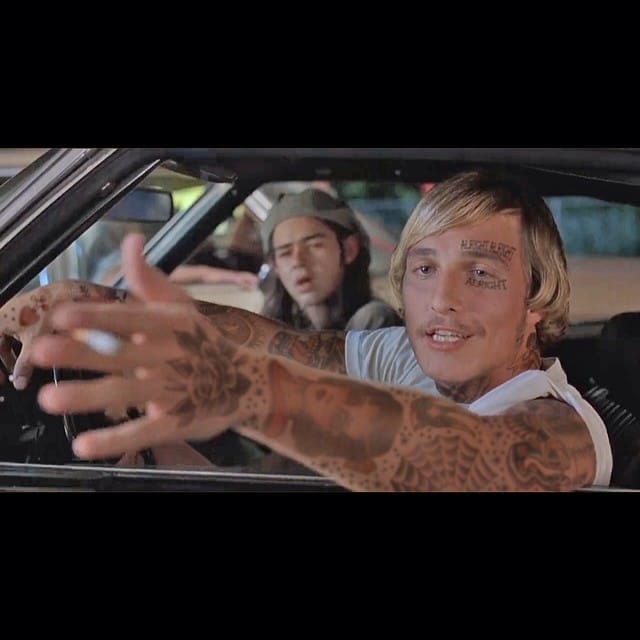 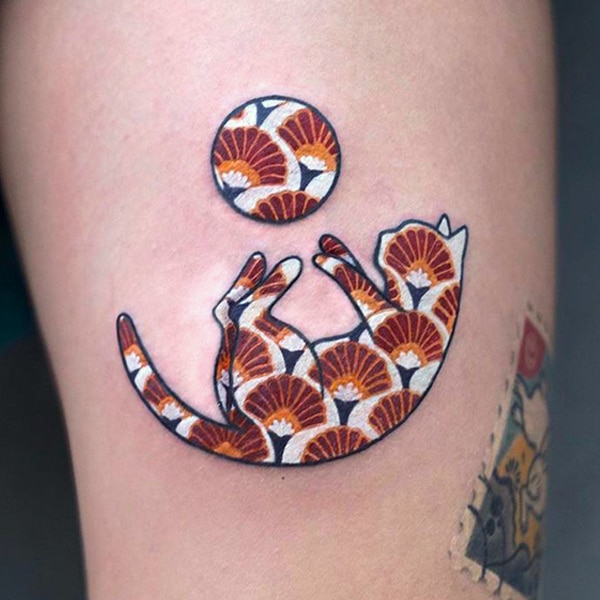 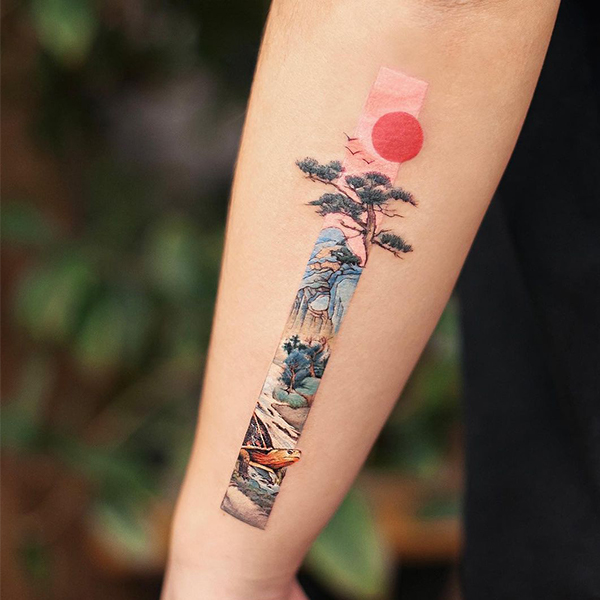