Meet Darcy: The Cutest Little Hedgehog in the World

Tokyo-based Instagrammer Shota Tsukamoto proudly snaps shots of his pet hedgehog named Darcy (best known as @darcytheflyinghedgehog), arguably the cutest little hedgehog in the whole world! The spiky little girl is the epitome of “aww-worthy” as she comfortably sits in a shoe, lounges on a deck of cards, curiously investigates a prickly brush her size, and takes a nap in the palm of her owner's hand.

The adorable little pet is a 3-year-old hedgehog named after the former bassist from the band The Smashing Pumpkins. Like the musician that inspired her name, Darcy is a “pointy, edgy girl,” though only in the physical sense. Despite her spikes and the fact that hedgehogs are typically a protective and cautious breed, Darcy is an affectionate and lovable little animal.

Each picture in Shota's Instagram account is cuter than the next, making us want to see more of the tiny critter and her adorable adventures. The images actually leave us wondering what Darcy's thinking while exploring the big world around her. Shota says that he excludes any captions from his images to allow viewers to tap into their imagination and create their own stories about Darcy. He also hints at a possible children's picture book, which sounds like a great idea to us! 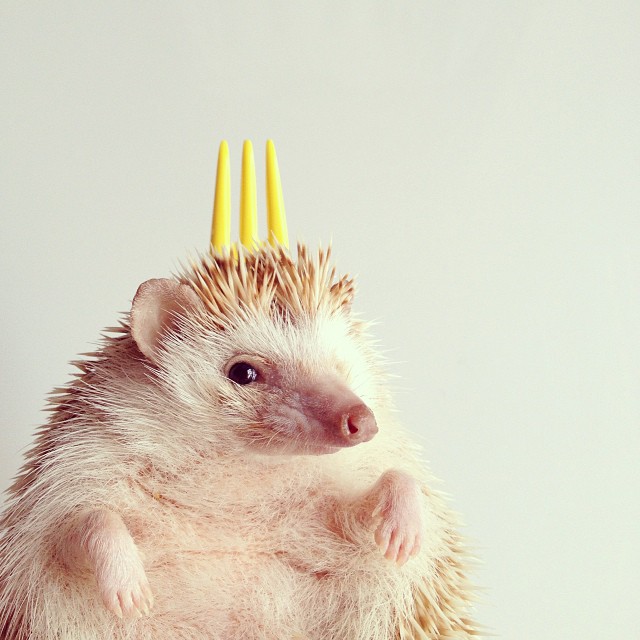 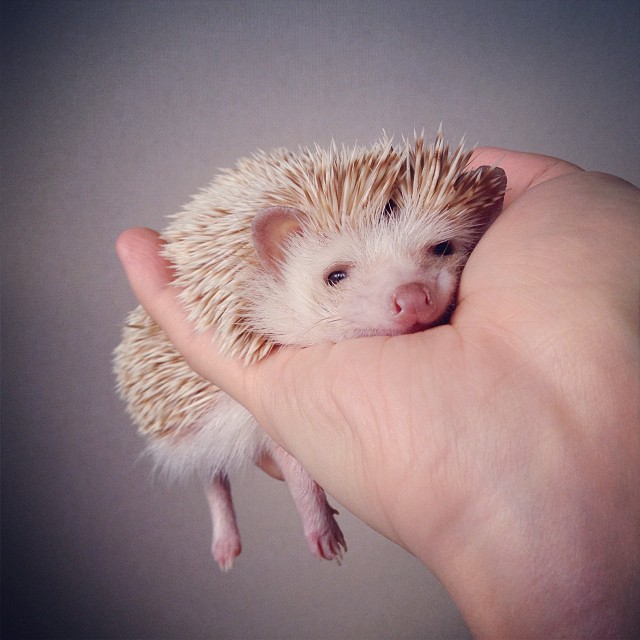 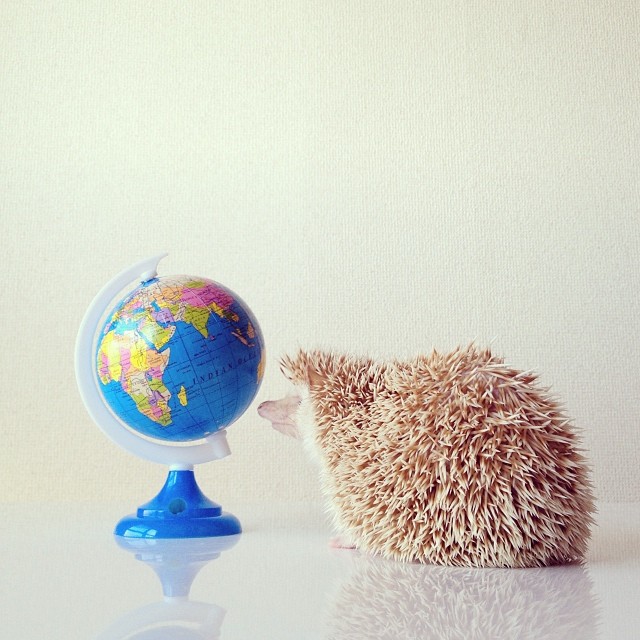 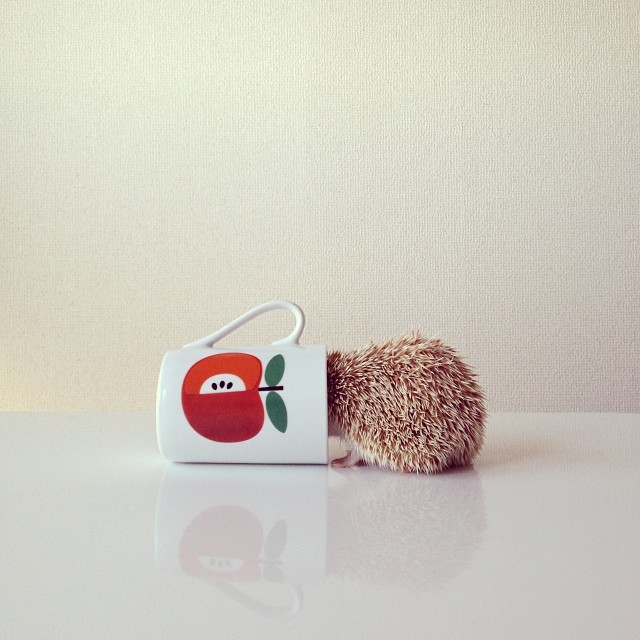 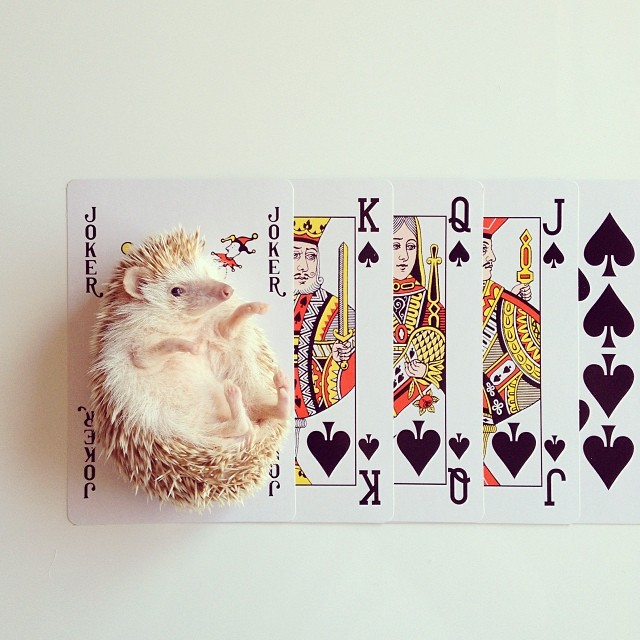 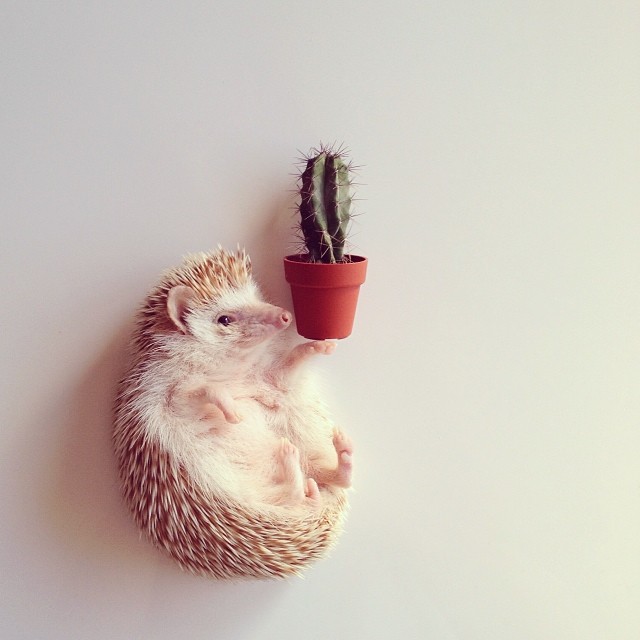 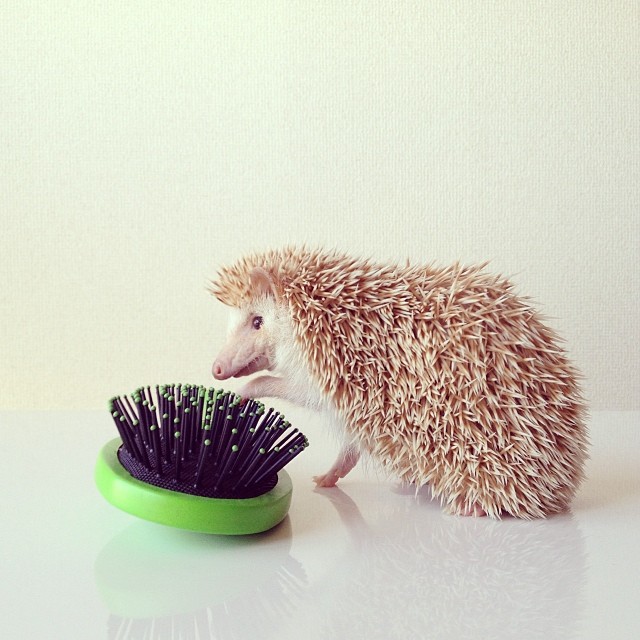 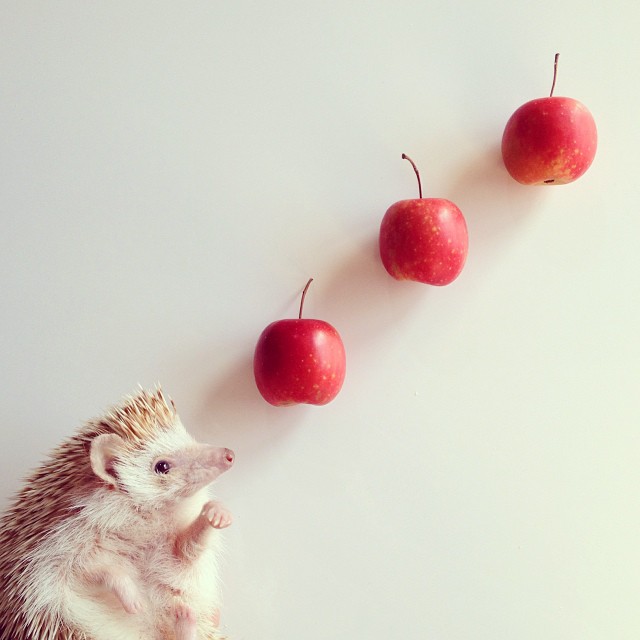 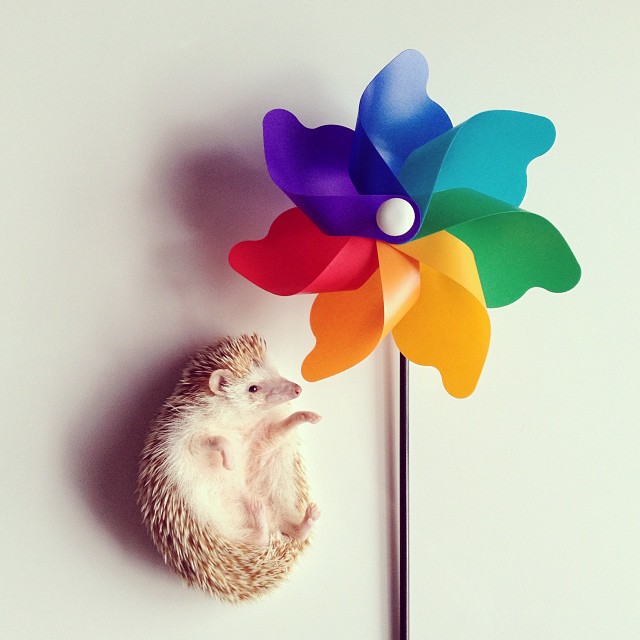 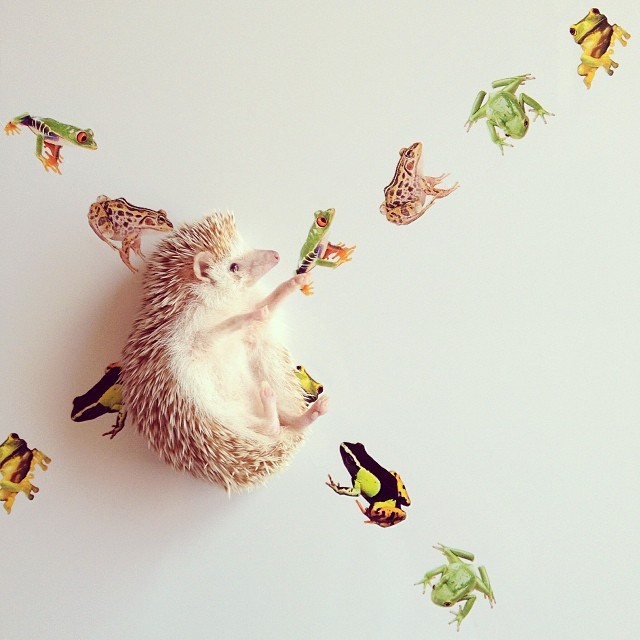 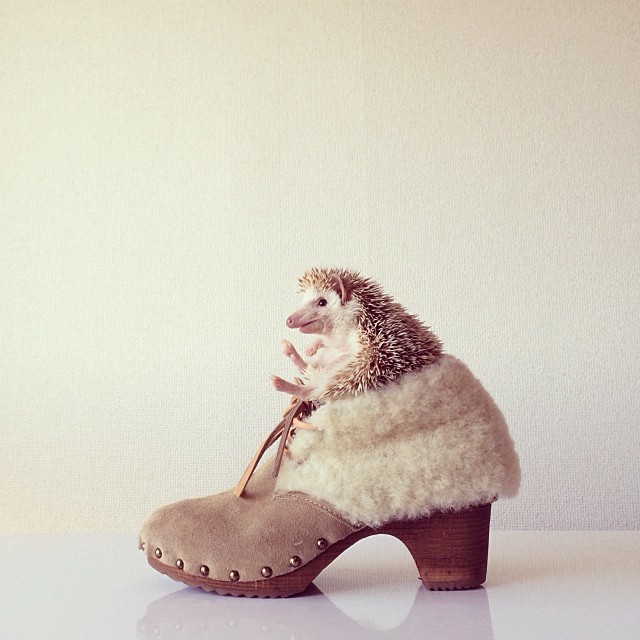 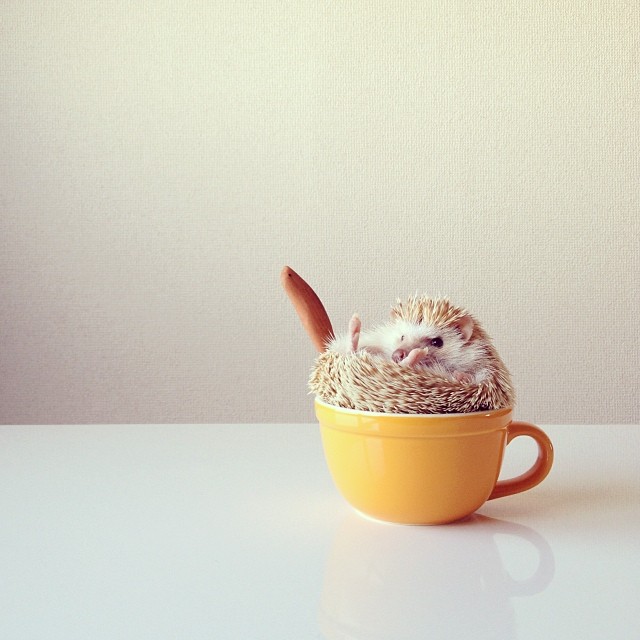 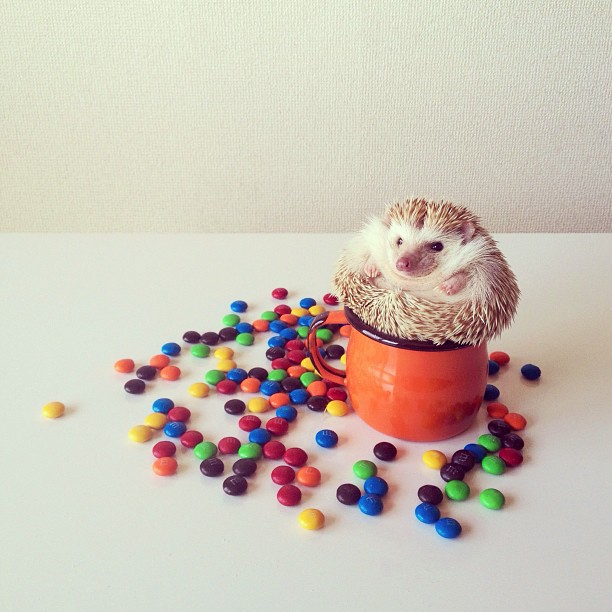