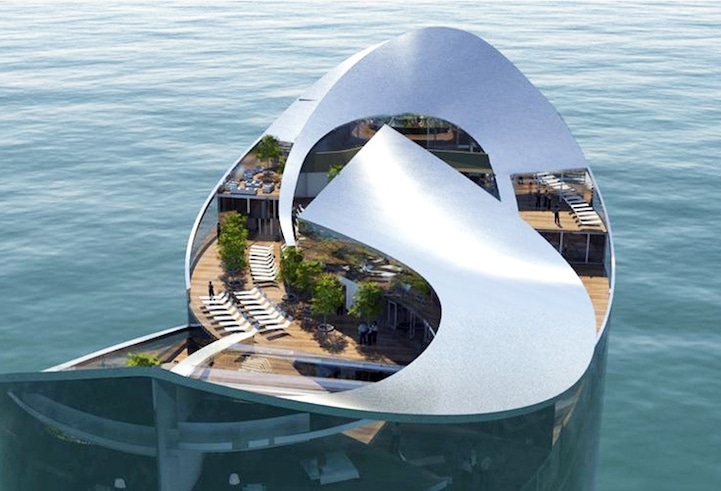 Sigge Architects has designed and proposed a series of floating hotels and luxury apartments that will form a completely new island off the coast of Doha, as a preemptive measure to accommodate the predicted influx of over 25,000 soccer enthusiasts during the 2022 World Cup in Qatar. Although they will be connected to the mainland by boats and new transit lines, Oryx Island will exist entirely off Qatar's grid and have its own utilities, power, sewage and recycling.

After the cup, these floating hotels are intended to be towed to other locations and repurposed for future events. The estimated cost to accomplish these plans is $5.5 million.

The designers claim this modern space-saving scheme is also energy efficient, however it could be criticized for being an inefficient solution to a temporary problem, especially since the environmental impact is relatively unclear and the construction of the island will likely affect the stability of marine life and environmental quality of the area. 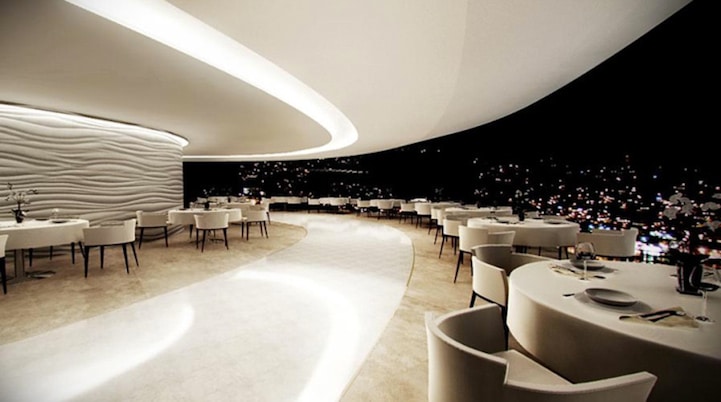 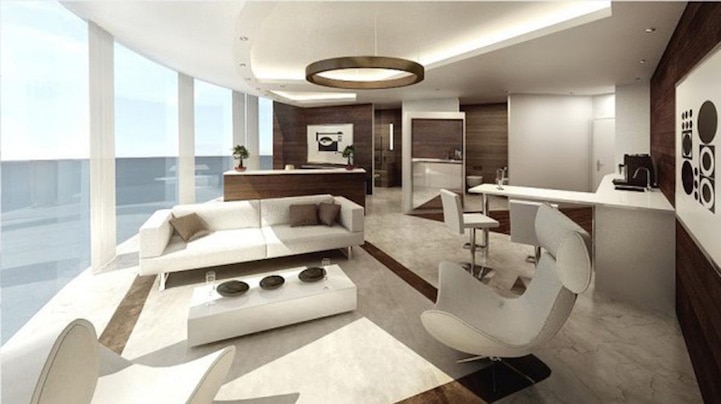 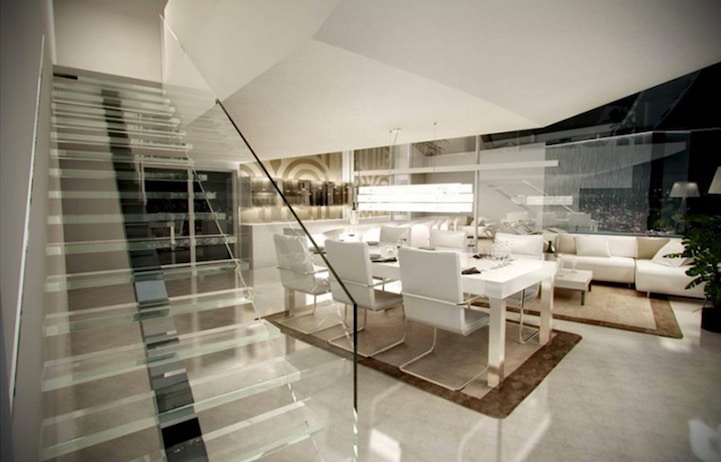 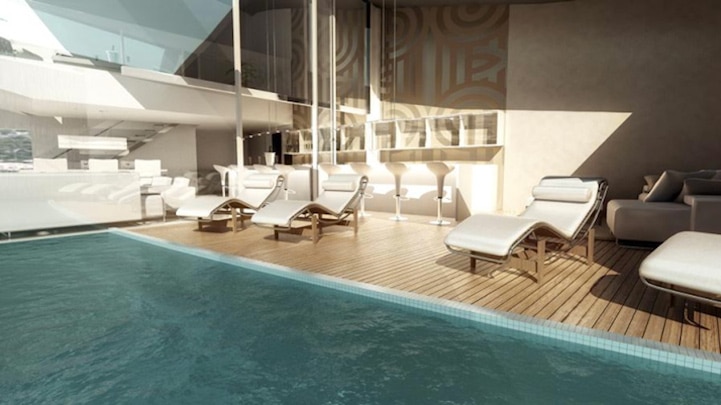 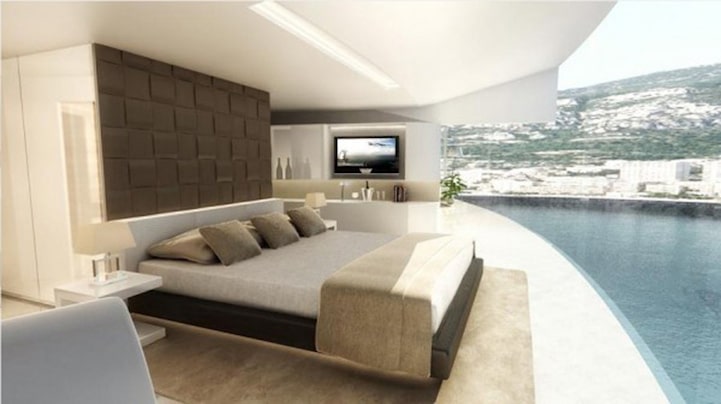 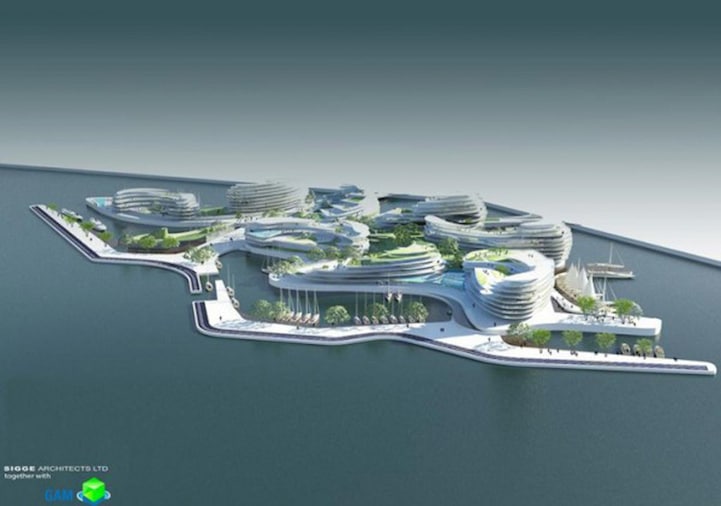 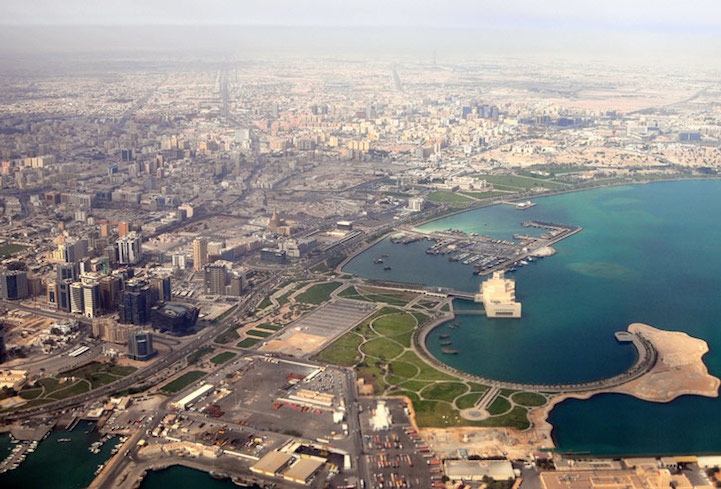 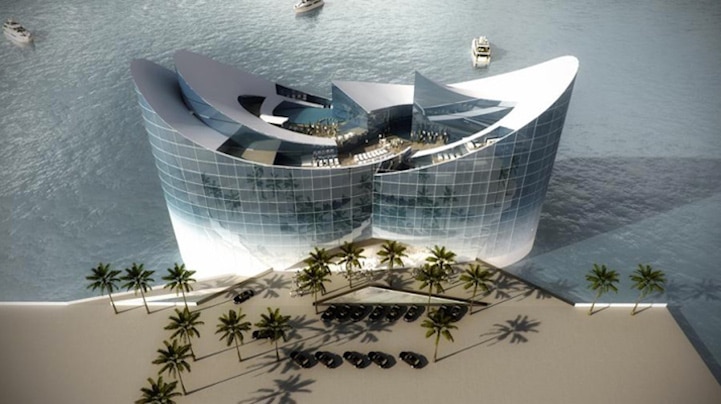 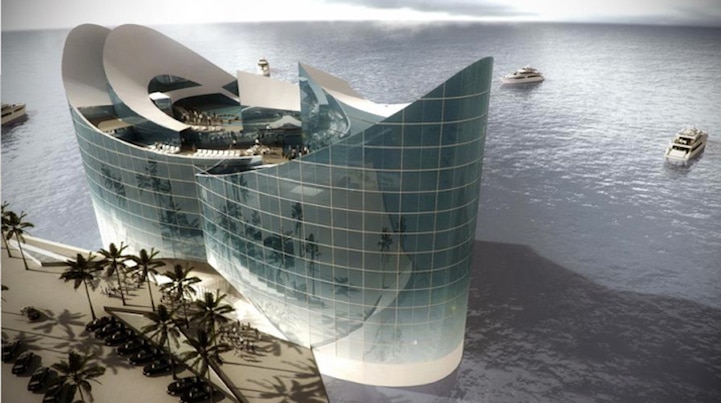