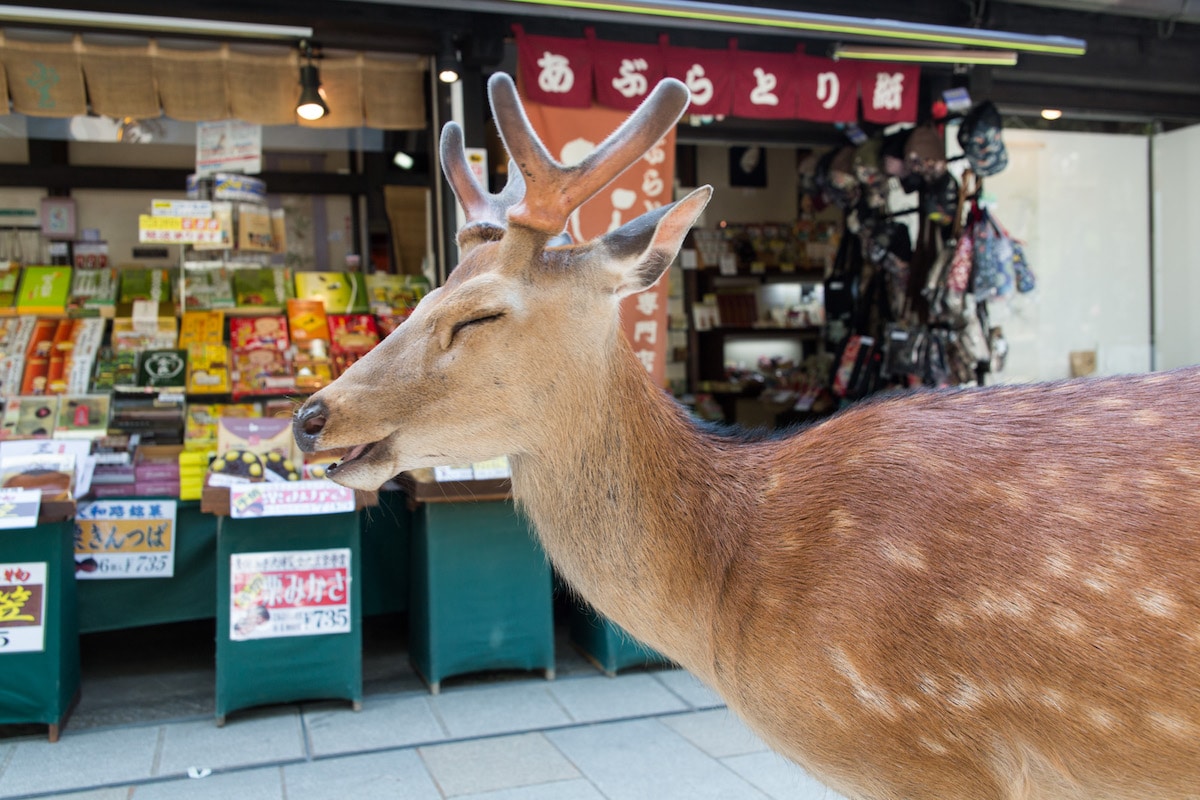 It’s not every day you see wild deer roaming about on concrete pavements… unless you live in Nara, Japan, where these not-so-shy creatures venture into the city. Kanagawa-based photographer Yoko Ishii captures the curious lives of these Sika deer in her ongoing series titled Beyond the Border.

The unrestricted deer population in Nara is sacred and protected by law, and Ishii’s photos show how at home they feel living in the ancient capital. They freely roam the city streets alone or in herds, check out the local stores, and even pass through turnstiles (no ticket necessary).

Ishii began the series in 2011 when she came across a pair of deer standing at an intersection. She noticed how, although they’re mingling within a man-made environment, these graceful deer don’t follow the same rules that their human cohabitants do. “These picturesque moments when early in the morning the deer can be found standing in the middle of desolate intersections, not bound by man’s borders and laws, yet inhabiting a man-made city is fascinating and inspiring,” the photographer admits.

You can see more from Ishii’s portfolio on her website. And if you love this series, check out her published photo book, Dear Deer.

Photographer Yoko Ishii captures the curious lives of Sika deer living in Nara Japan in her ongoing series, Beyond the Border. 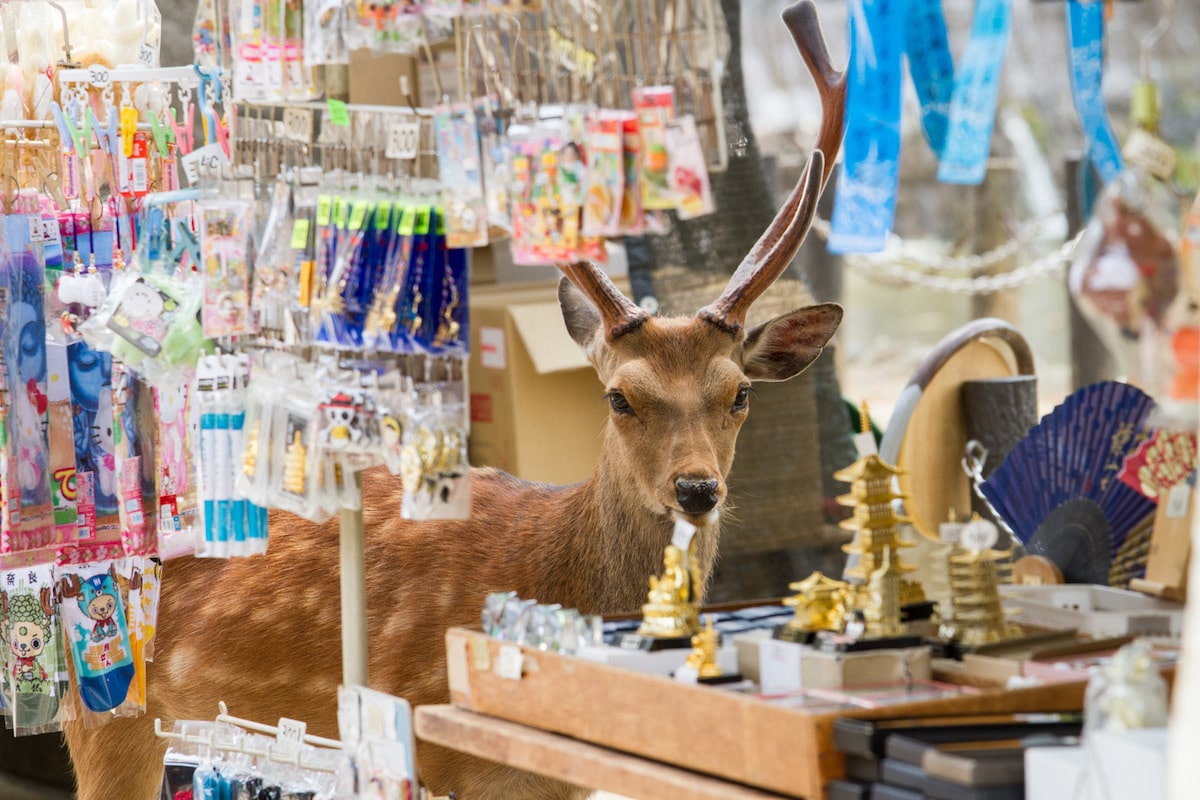 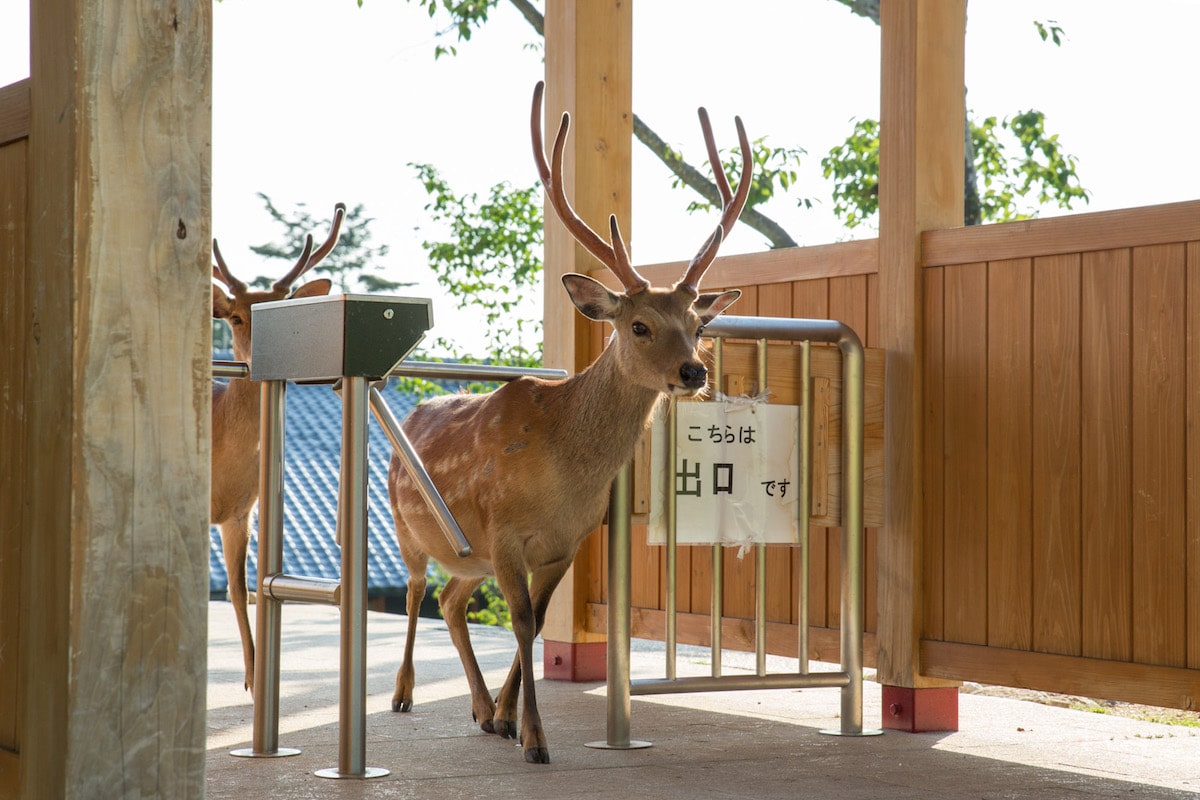 These not-so-shy creatures seem right at home roaming the streets of the ancient capital. 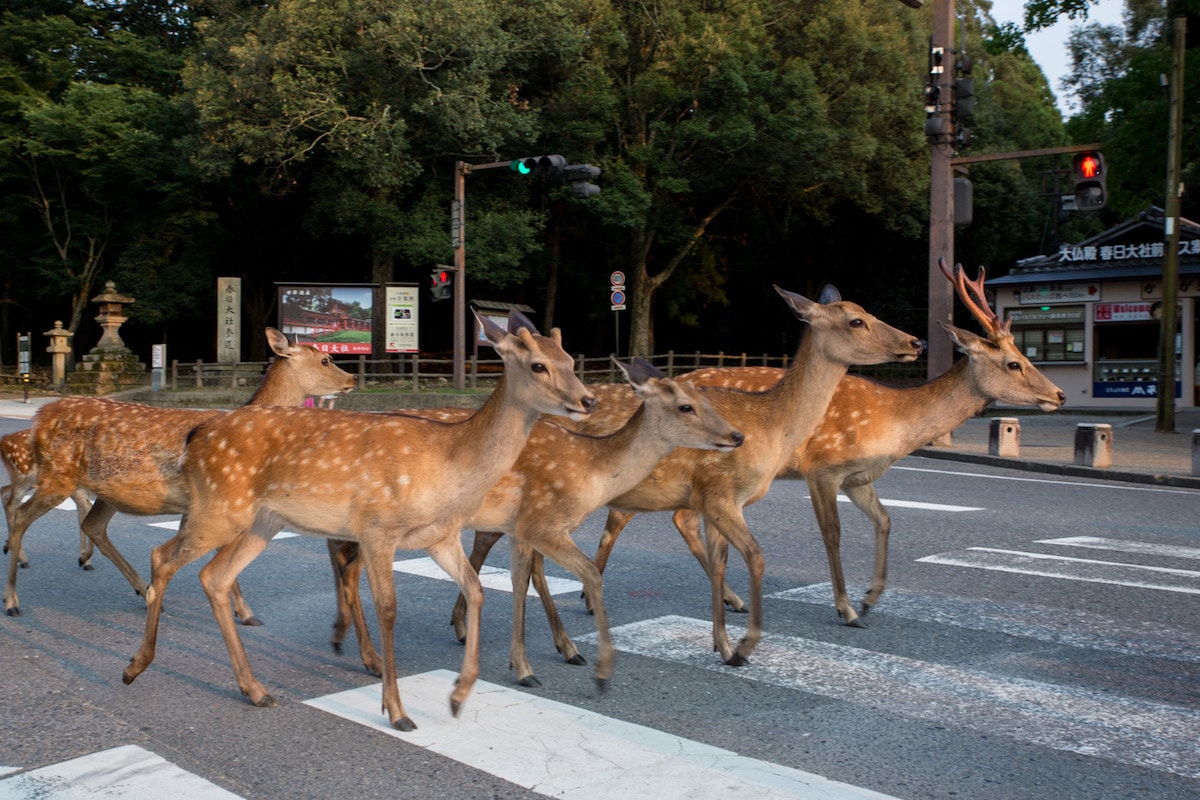 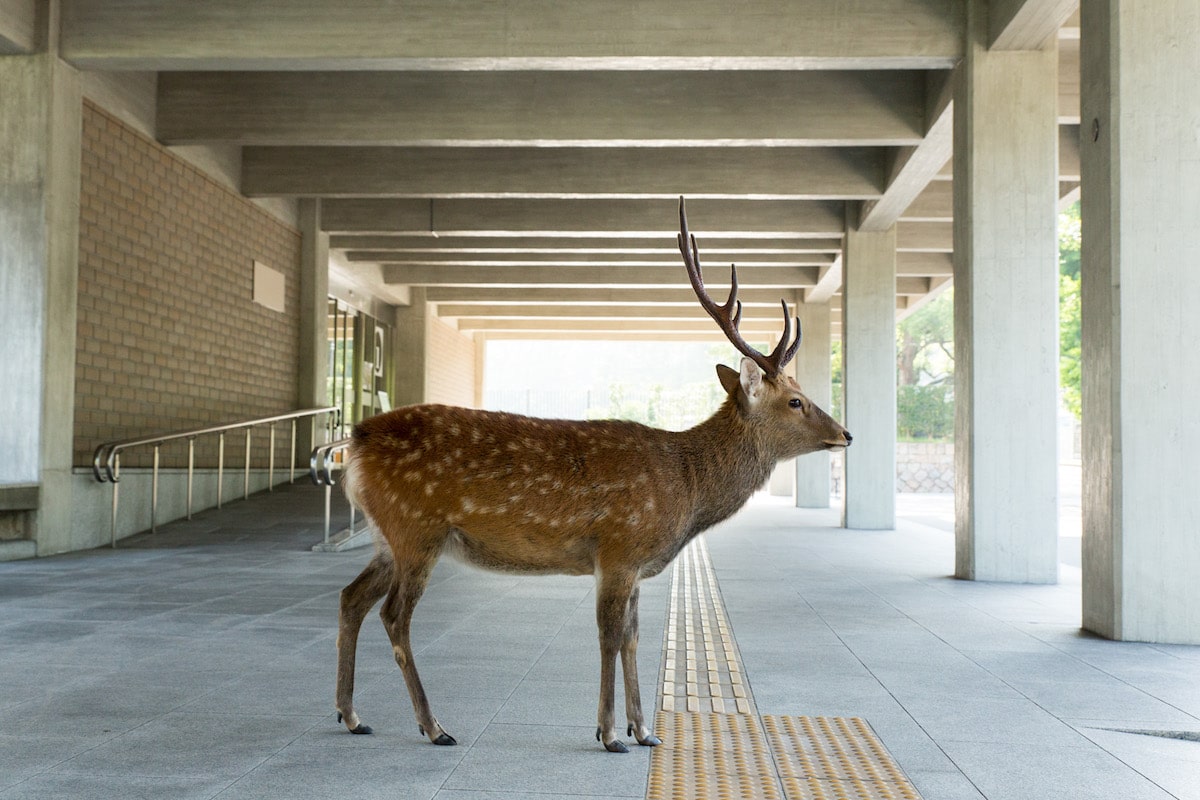 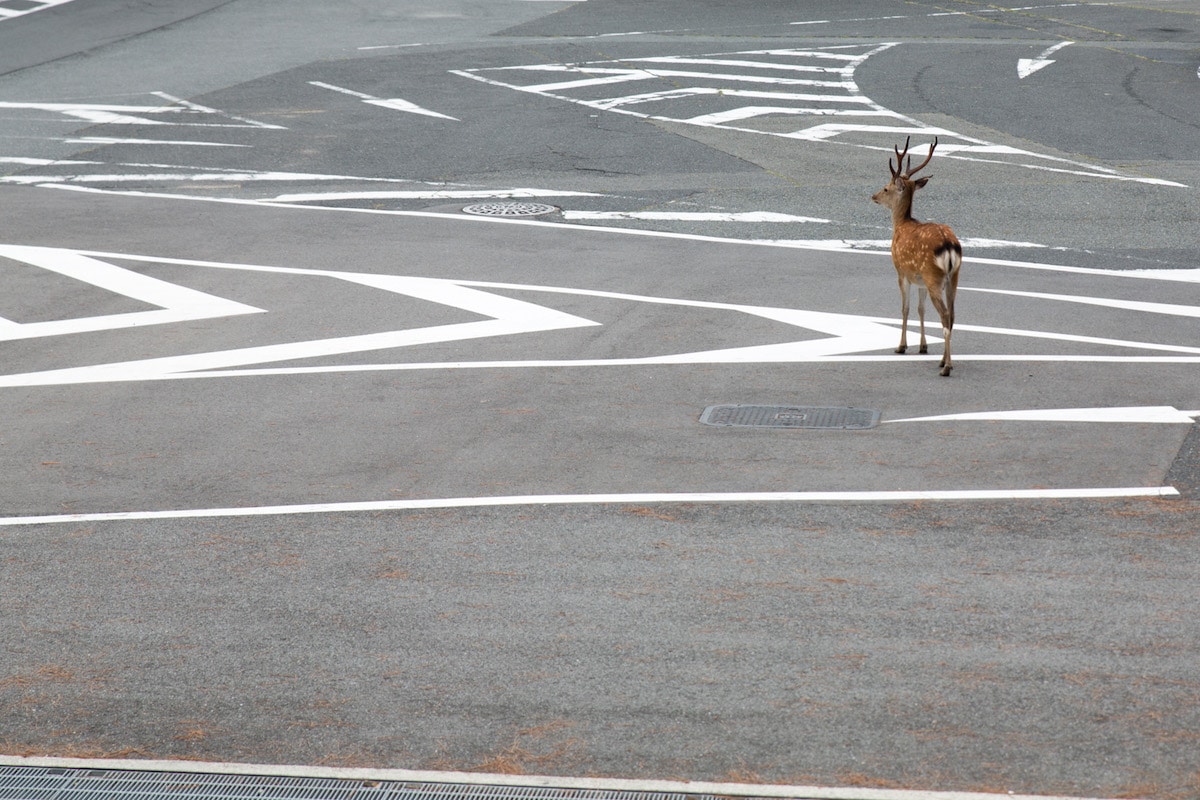 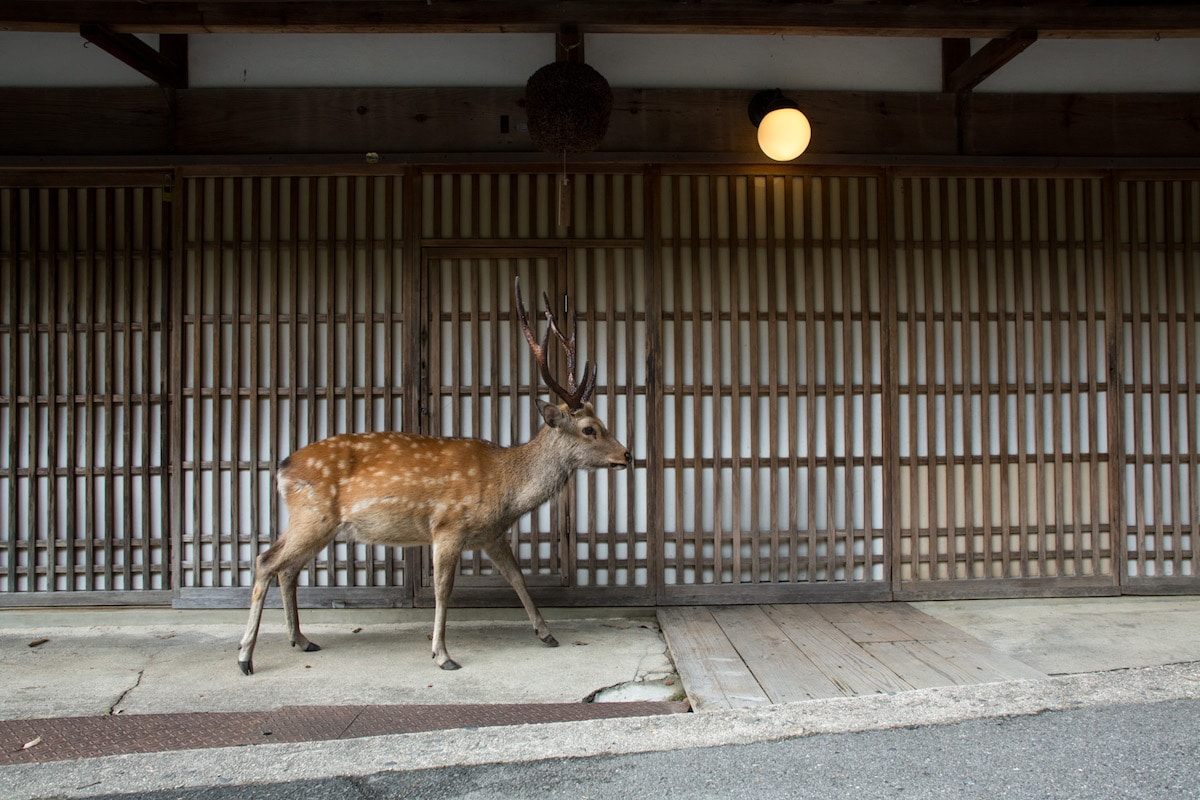 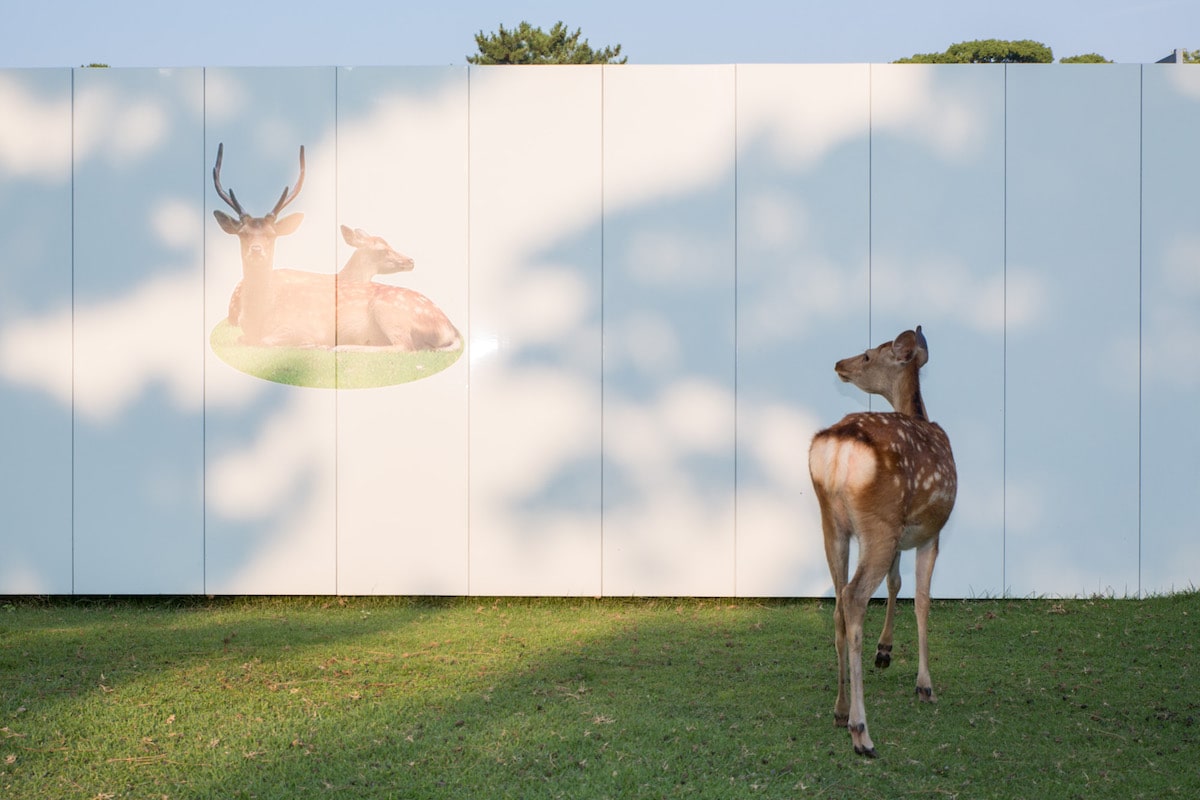 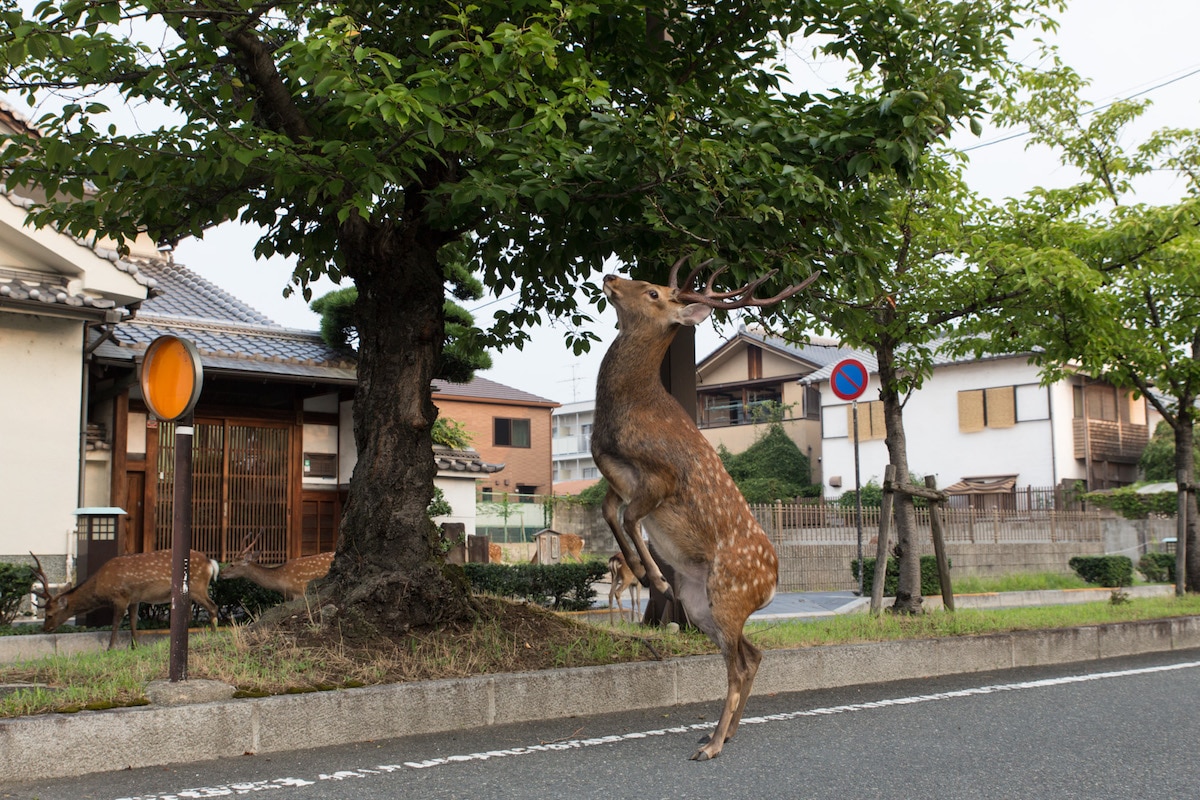 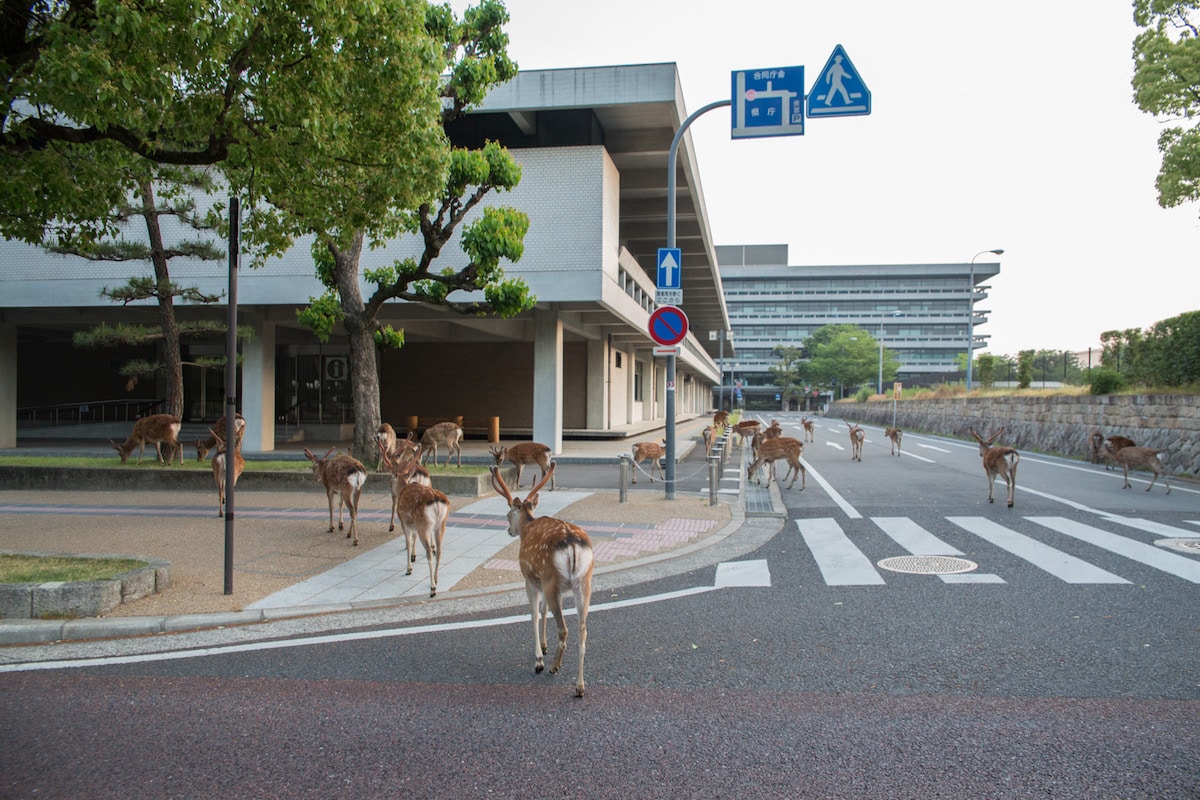 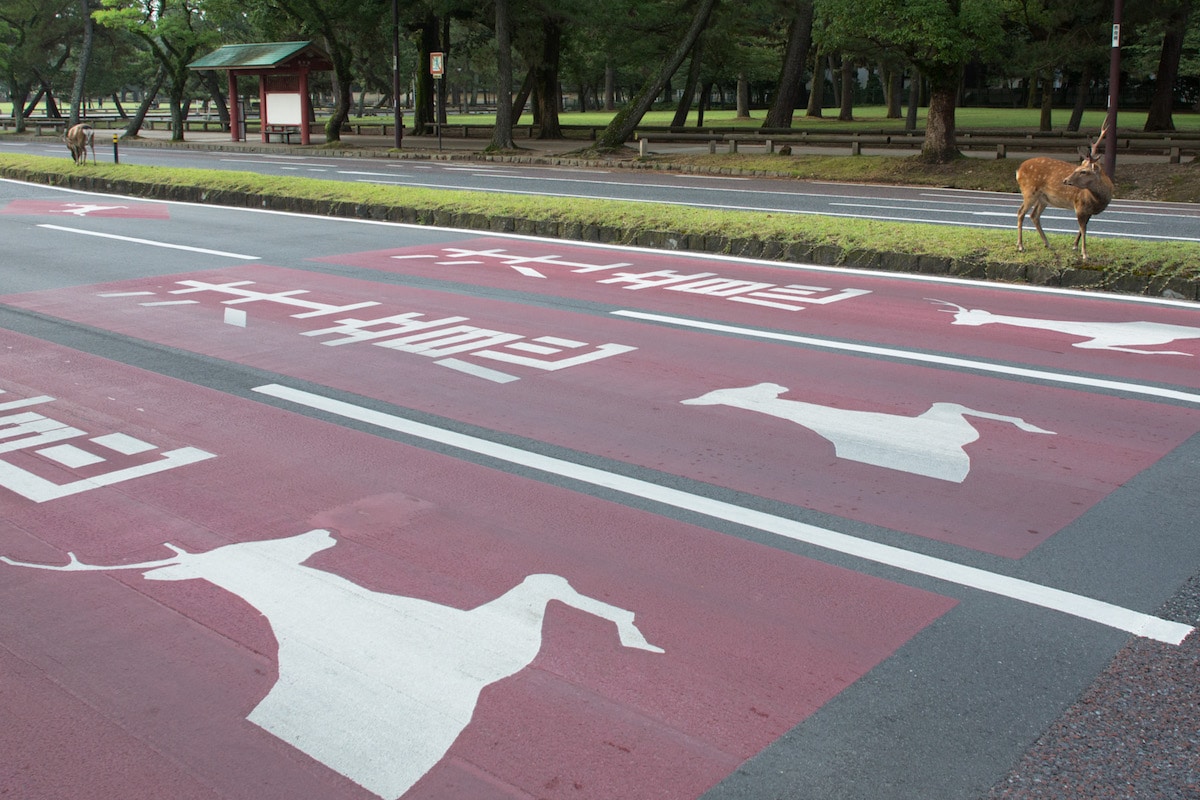 Want to visit Nara? Share
Like My Modern Met on Facebook
Get Our Weekly Newsletter
Become a
My Modern Met Member
As a member, you'll join us in our effort to support the arts.
Become a Member
Explore member benefits