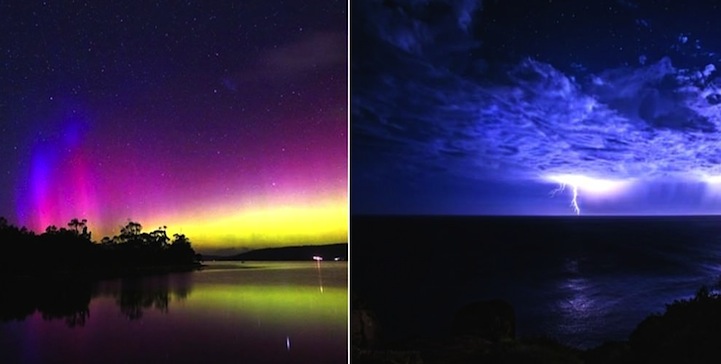 Australia may be known for its fascinating and deadly creatures, but it is also home to some of the planet's most breathtaking skies. To hit this point home, BuzzFeed Australia's Editor Simon Crerar created an impressive list that compiles magnificent photos of this continent's sky scenery. In these images, viewers can witness a Southern Lights display in Tasmania, captivating starry skies, and vivid rainbows. Alongside these peaceful snapshots, onlookers can see that there are also fierce lightning storms near Australia's cities and powerful tornadoes on the beach. Each photo proves that Australia's skies are just as extraordinary as its natural landscapes. 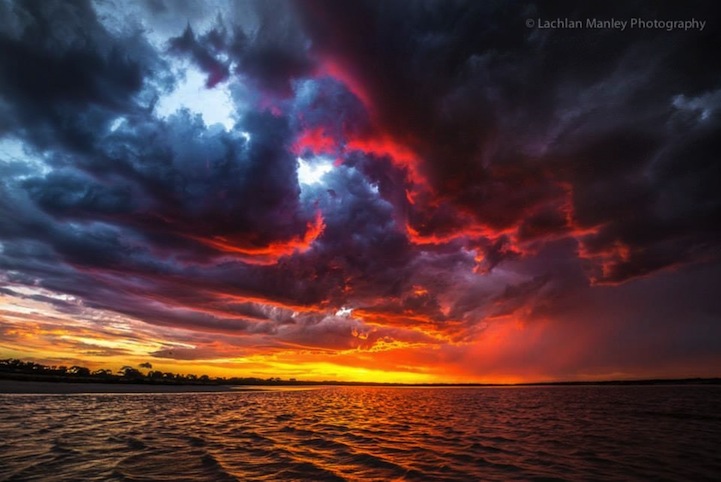 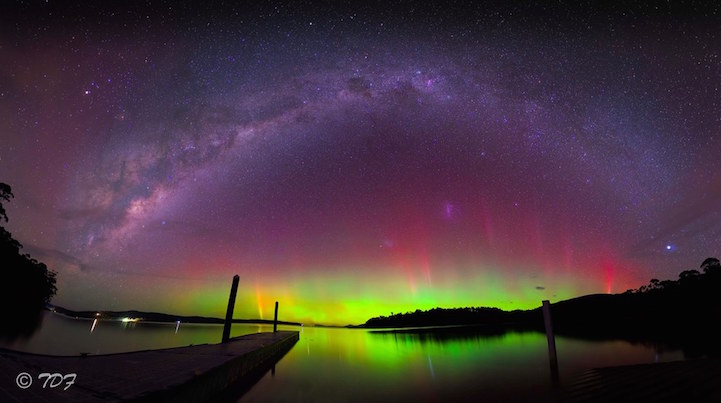 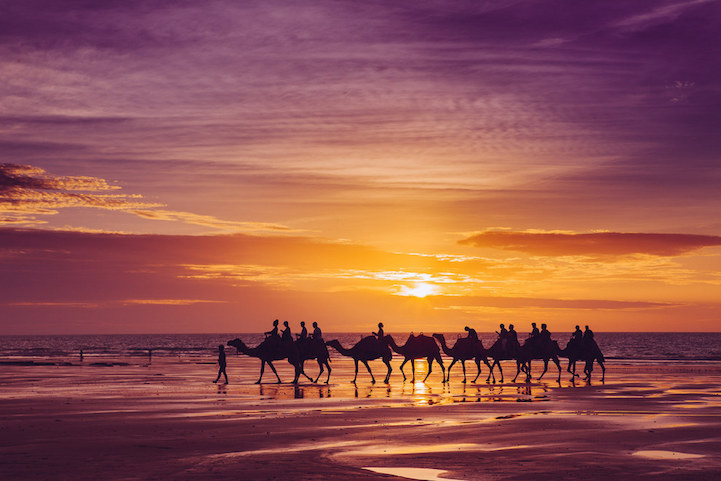 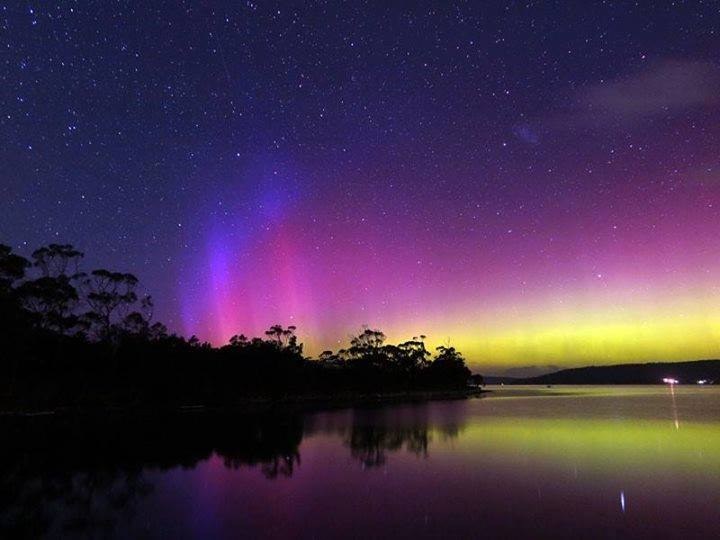 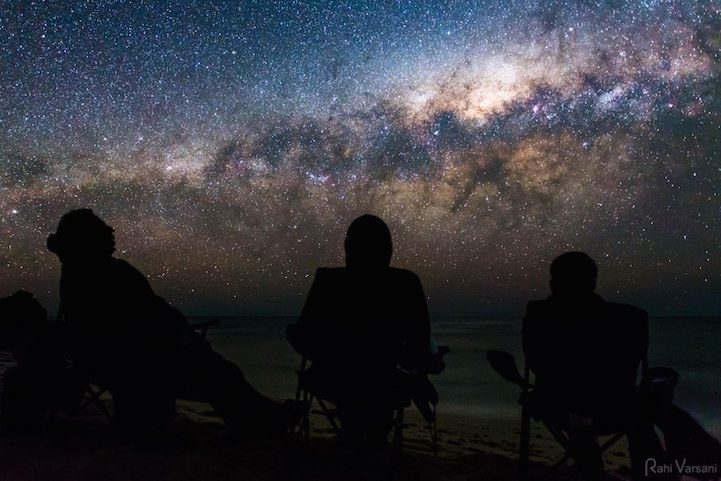 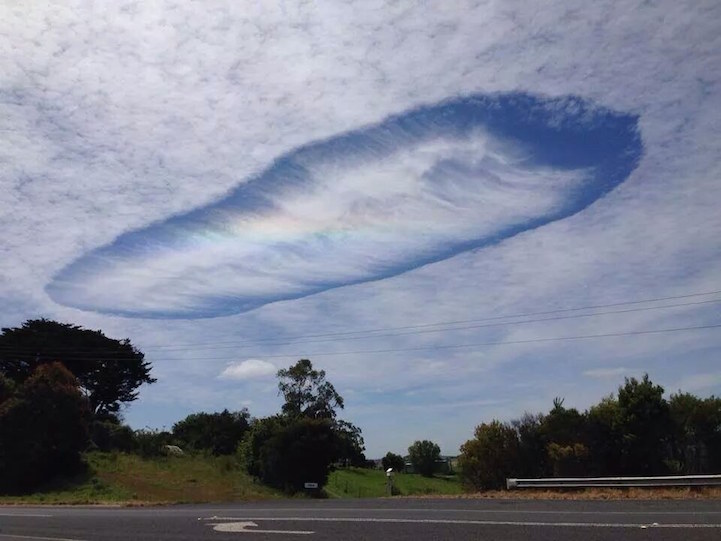 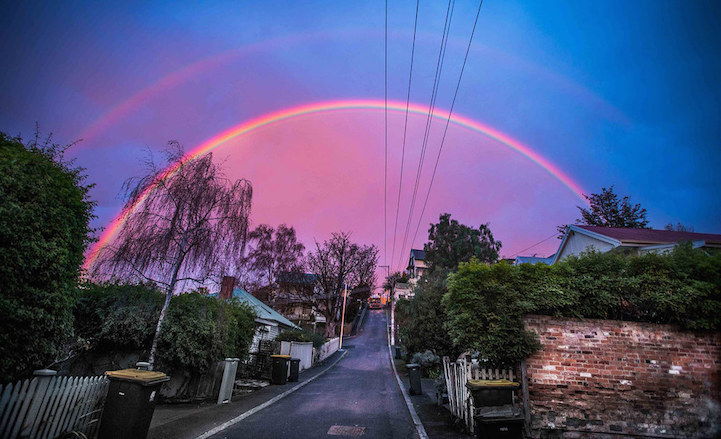 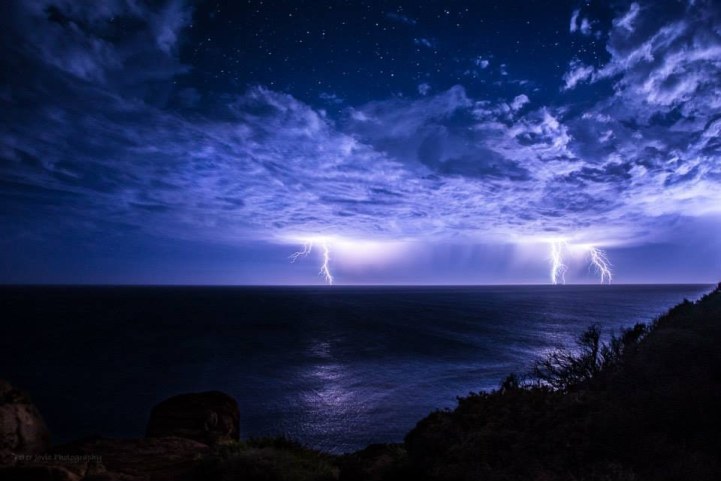 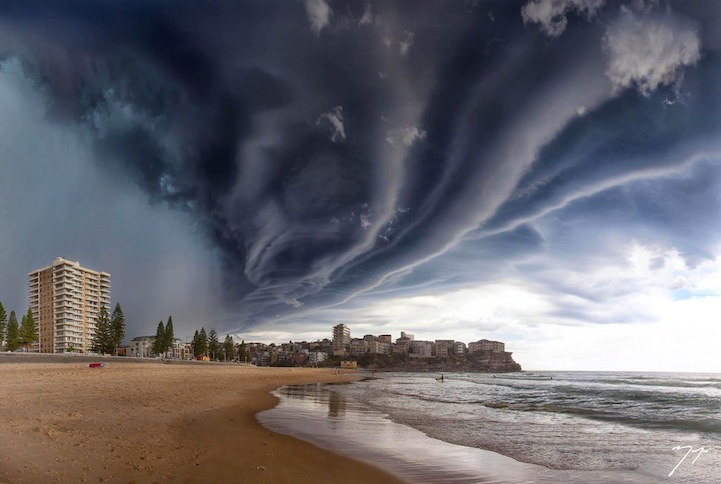 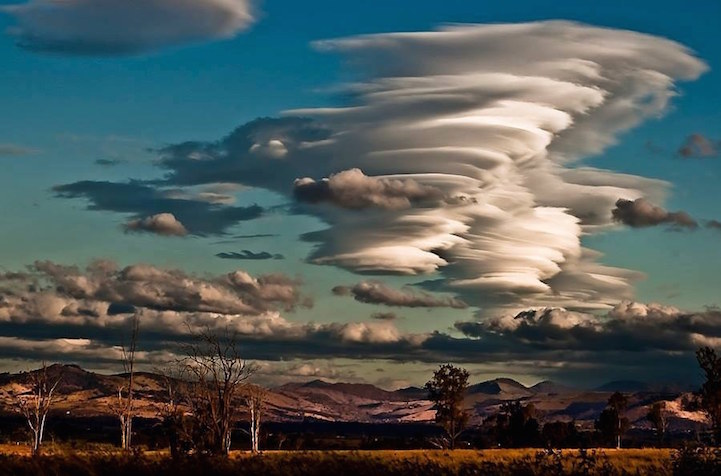 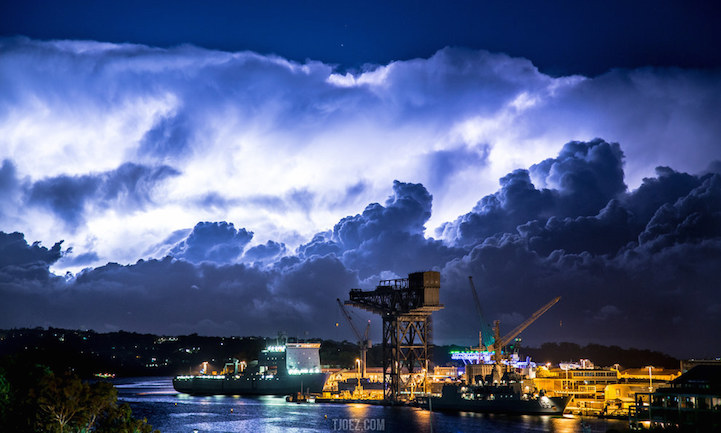 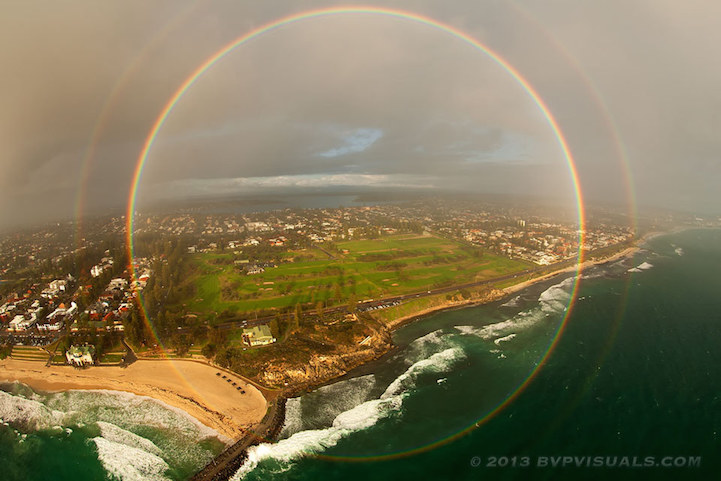 via [Lost At E Minor, BuzzFeed]