Underwater photographer Simone Caprodossi has been photographing the deep seas for over 10 years. The Italian-born, Dubai-based Caprodossi has combined his passions for photography and diving, creating an impressive portfolio of underwater imagery. Particularly fond of sharks, he managed to capture a stunning image of the gills of a whale shark, demonstrating the impressive anatomy of this gentle giant.

The largest living fish species, whale sharks are a slow-moving shark that can weigh up to 21.5 tons and grow up to 41.5 feet. Caprodossi was working with researchers in Djibouti and Qatar to help with photo identification when he snapped this interesting perspective on the shark. “The whale shark spot pattern is unique to each animal like a human fingerprint so photos of the area between the gills and the end of the dorsal fin are used to uniquely identify individuals and estimate populations as well as tracking movement and recurrence of the same animals,” Caprodossi explains to My Modern Met.

While the underwater photographer has taken hundreds of photographs of the “ID area” next to the gills, one day the stars aligned for this special shot. “The light just shone on the pink inner side of the gills wide open during the feeding action and instead of trying to get in front of the animal I swam right along it, getting parallel to the body to get the most open angle that would show the gills.”

Caprodossi hopes his work will help people break their preconceived notion that all sharks are dangerous. He notes that as a photographer trying to get up and personal with them, he’s often seen the whale sharks purposely swerve to avoid hitting him with their tail or fin—a surprisingly polite gesture for the mammoth fish.

What he would really like people to know is just how vulnerable these fish are due to human activity and construction close to their habitats. “We see so many animals with propeller or boat impact wounds already and some of their aggregation areas are getting higher human pressure,” the photographer shares. “The area in Djibouti where juveniles aggregate every year in December/January is getting a new port built by China and this will carry much more shipping pressure, eventually making the area off-limits and high risk for the animals.”

Simone Caprodossi is an Italian underwater photographer based in Dubai. 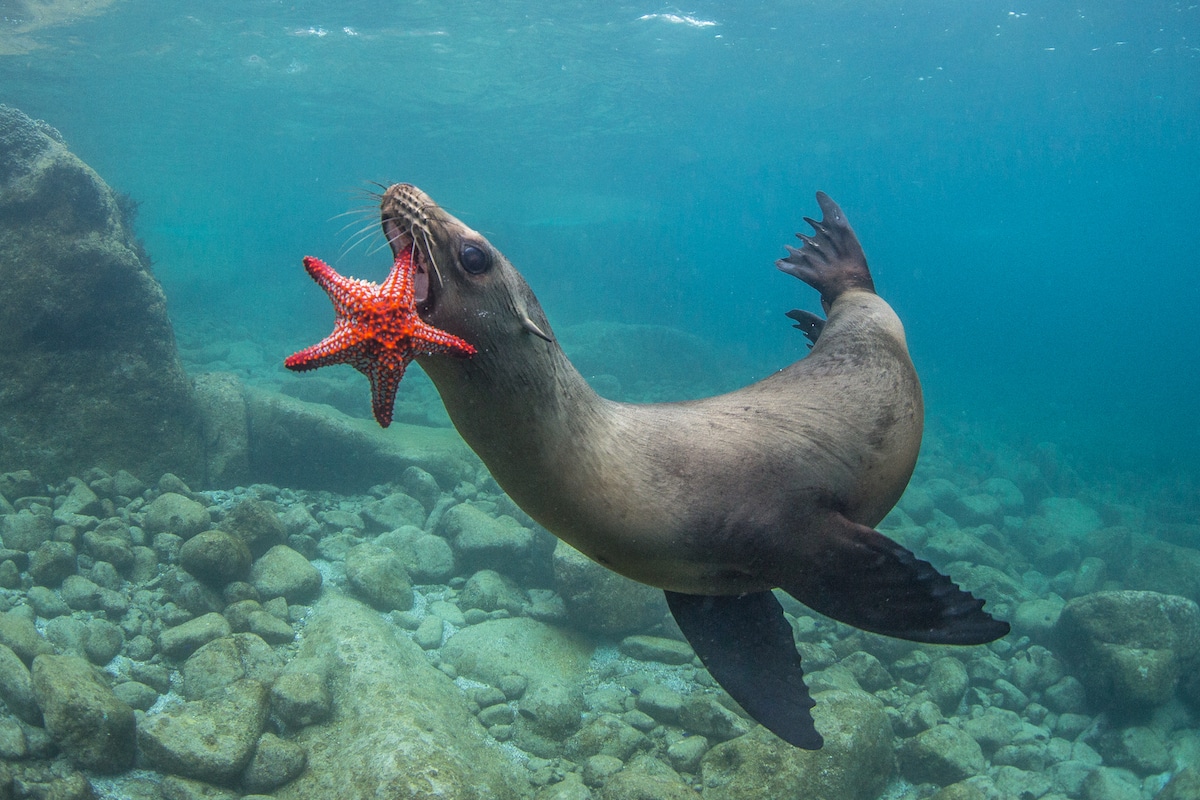 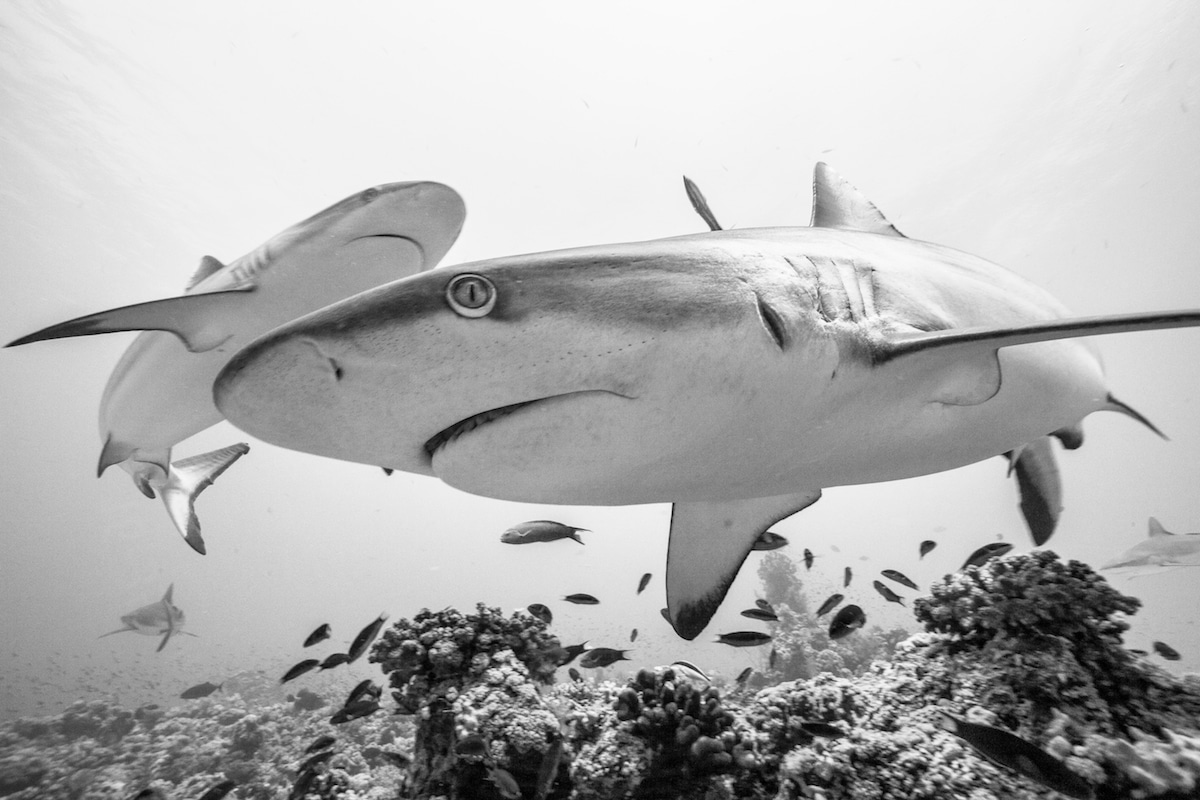 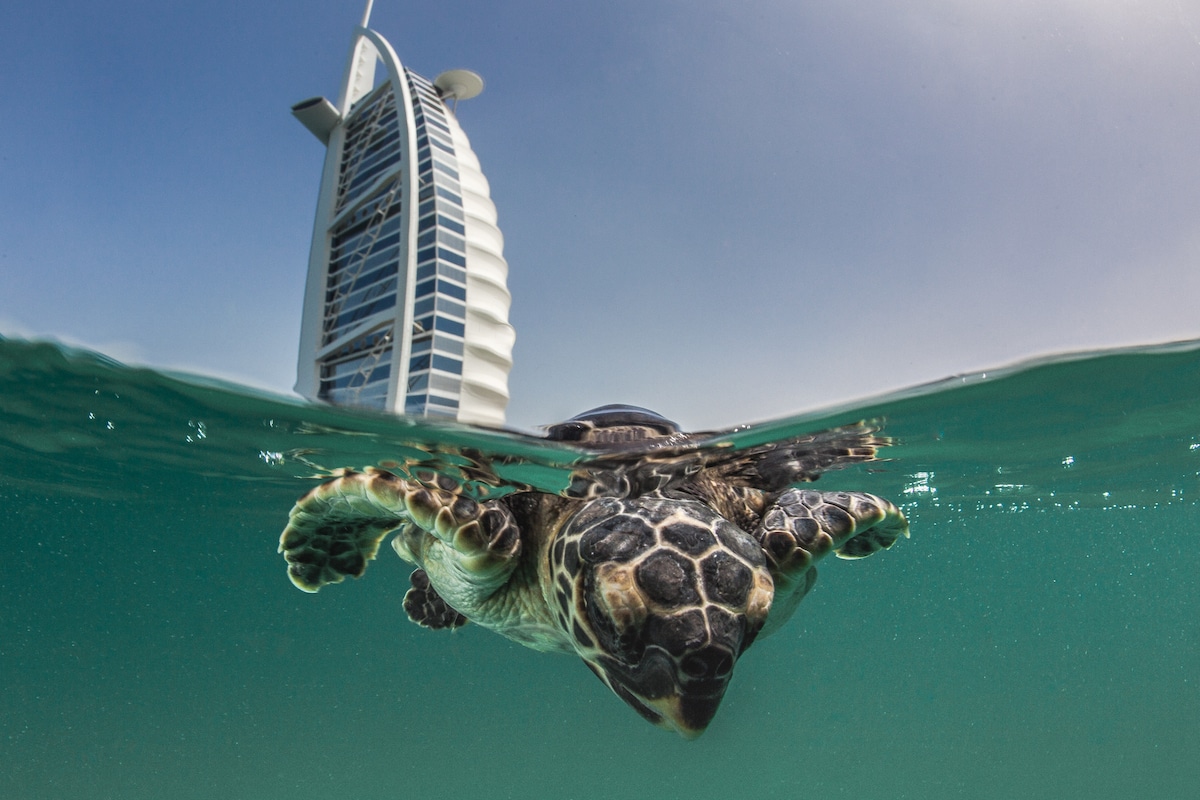 Though he has a day job in marketing, he spends the majority of his free time pursuing his passion and often works with researchers during their fieldwork. 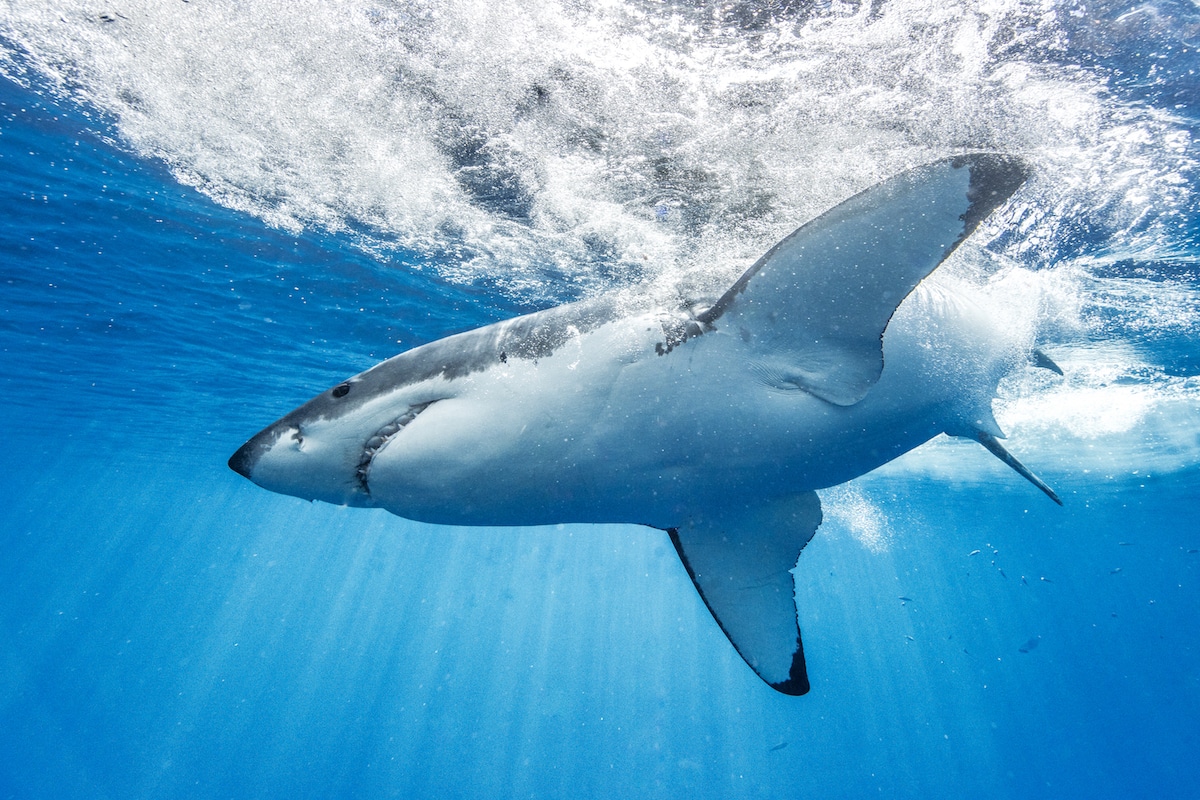 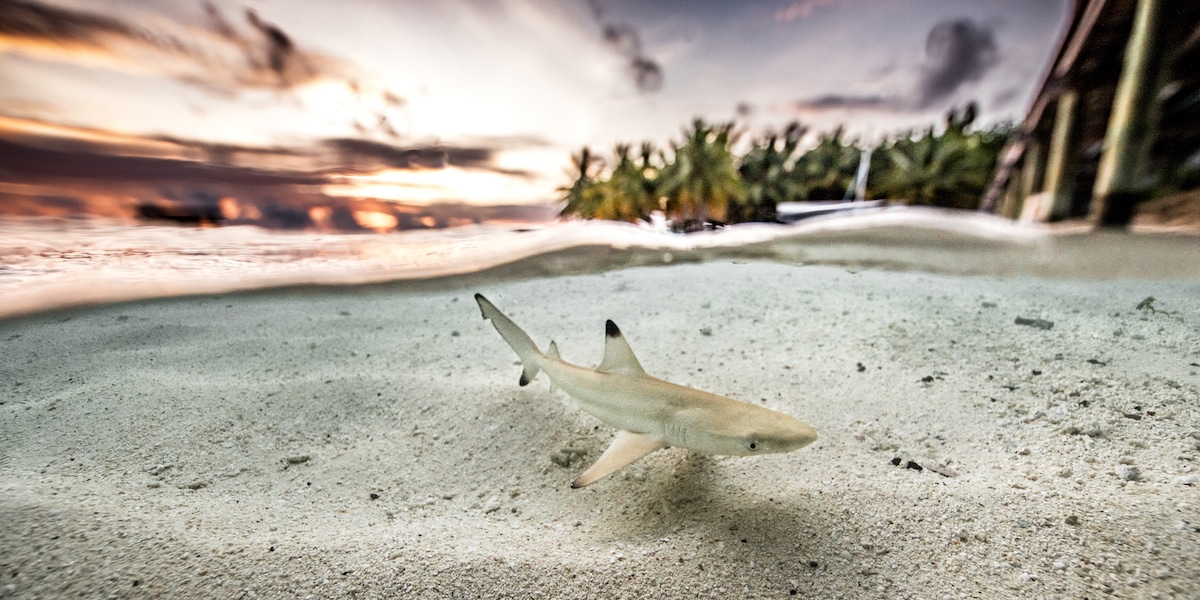 My Modern Met granted permission to use photos by Simone Caprodossi. 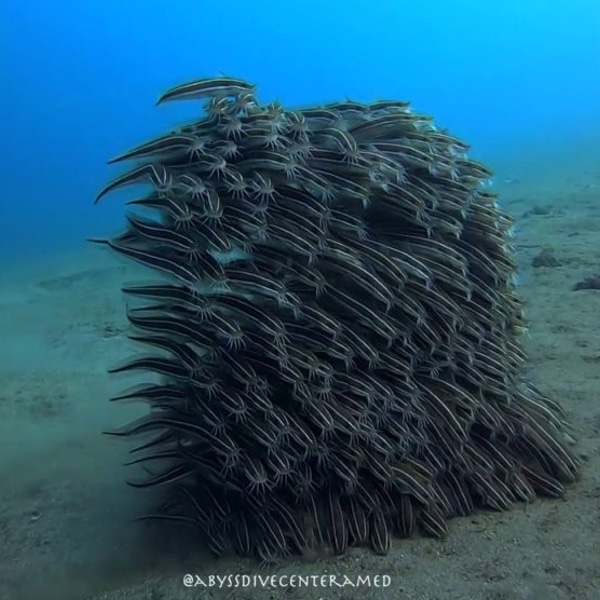 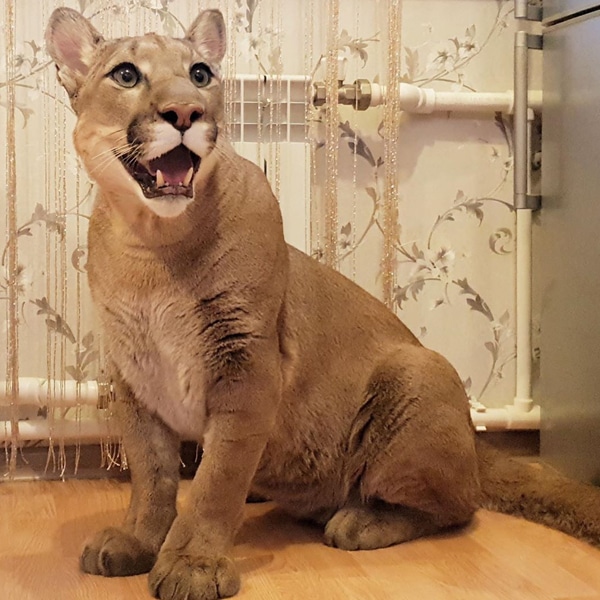 Meet Messi, a Gentle Rescued Puma Who Acts Like a Cross Between a Cat and Dog