Photographer Roams the Streets to Capture the Candid Spirit of Vienna 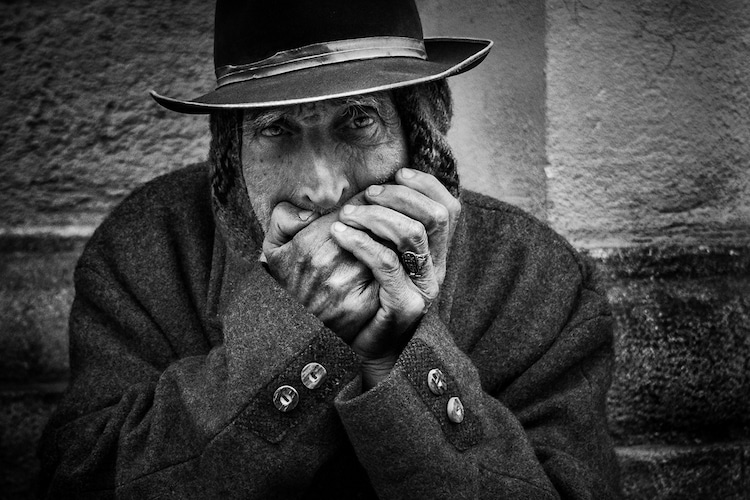 Munich-based photographer Skander Khlif grew up in Tunisia, where his time playing and wandering the streets of his neighborhood inspired him to take up street photography. His new series, Glance of Vienna, sees him shooting on the streets of the Austrian capital with his Fuji XPro-2.

Carrying on in the grand tradition of street photographers like Henri Cartier-Bresson and Vivian Maier, Khlif primarily shot the series in black and white, playing with reflection and light to create rich compositions. Khlif, who often works in Munich and Tokyo, uses his photography to capture the spirit of each urban environment.

“I always try to understand the soul of each city. I aim to find what is special about every place and about the people living there,” Khlif writes via email. “Vienna is a wonderful city—peaceful and full of cold, vivid colors. You can feel the history in every corner and that's what I tried to show in the series.”

By seeking details that go unnoticed by the average person, his street photography forces us to see the world from a different perspective. “Far from postcards and sophisticated places, I want people to look at things, places, and people in a different, deeper way.”

Street photographer Skander Khlif recently traveled to Vienna, where he captured these candid black and white photographs of life in the city. 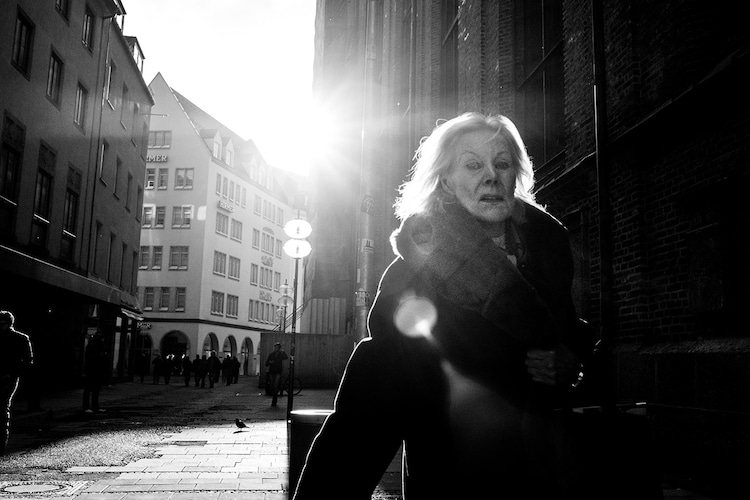 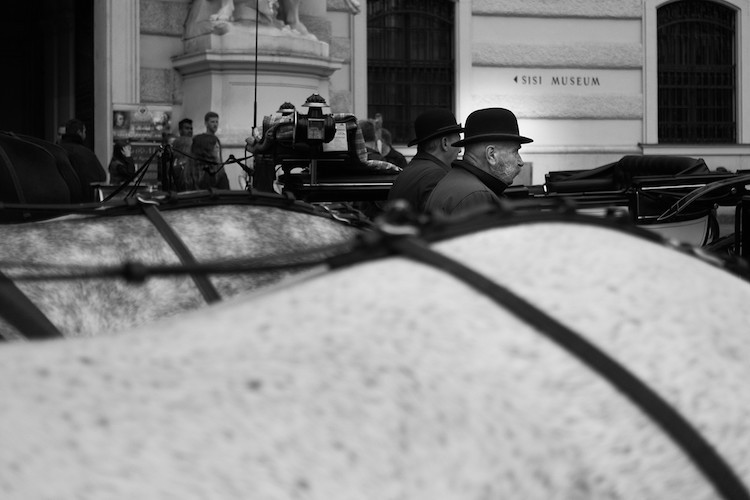 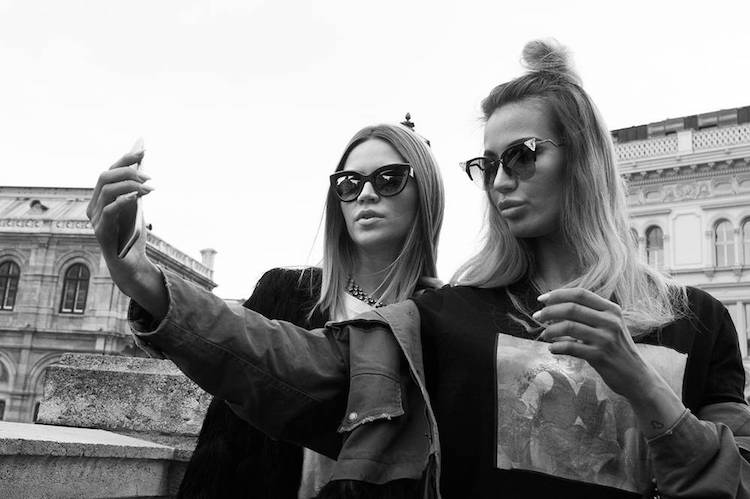 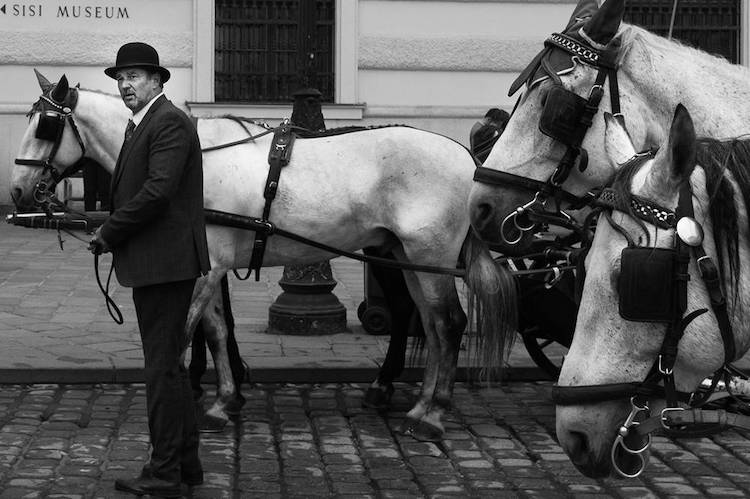 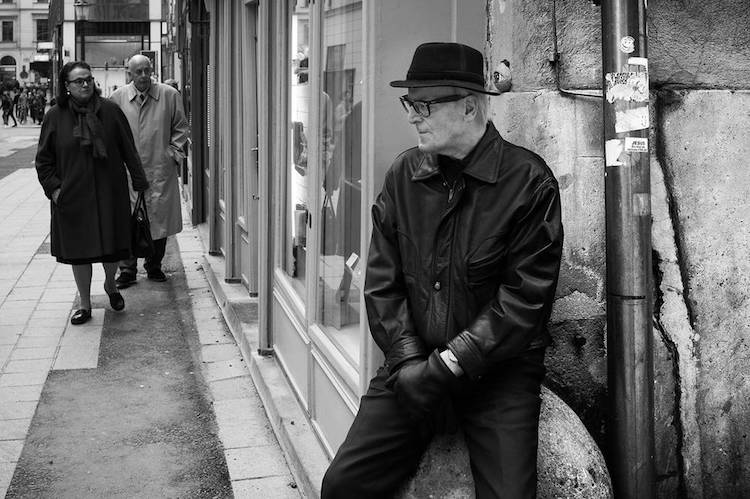 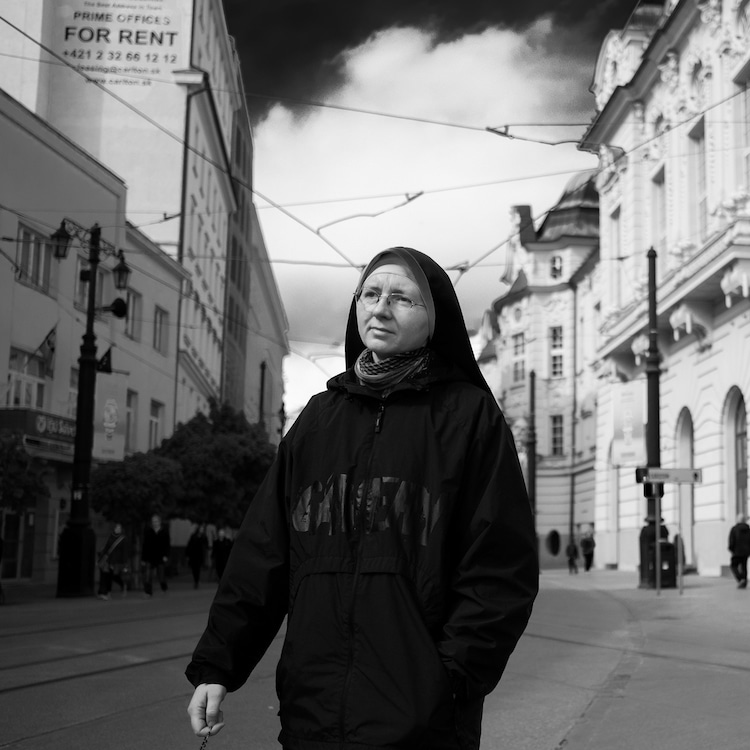 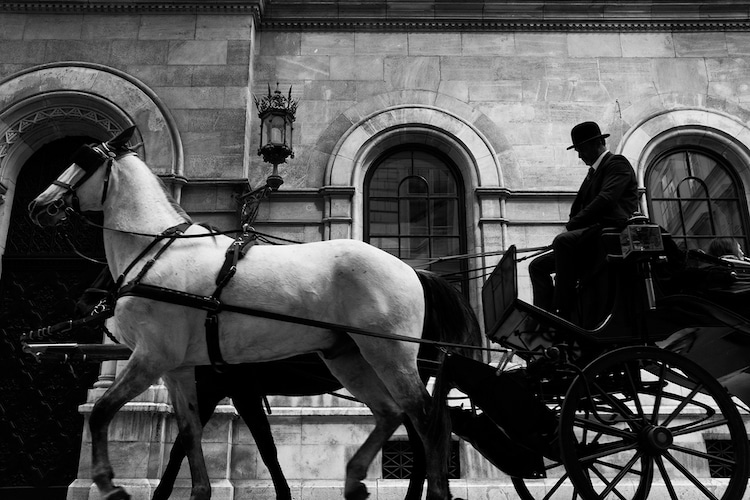 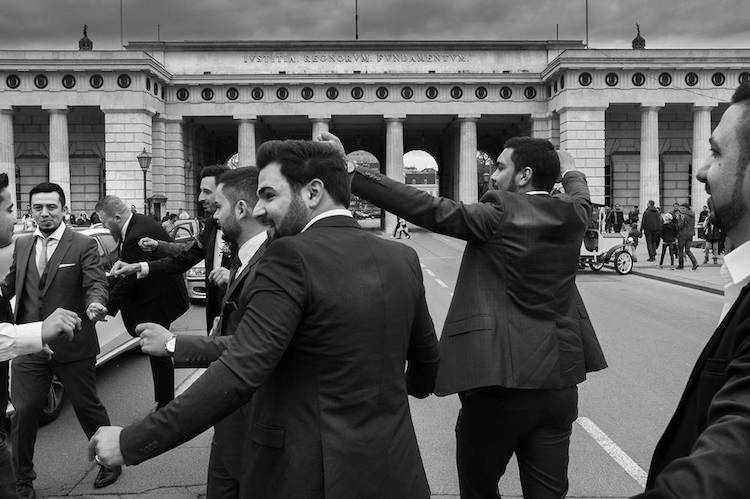 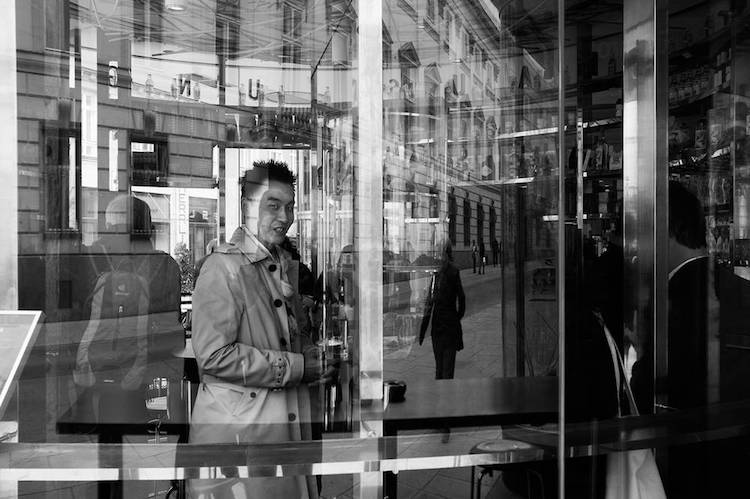 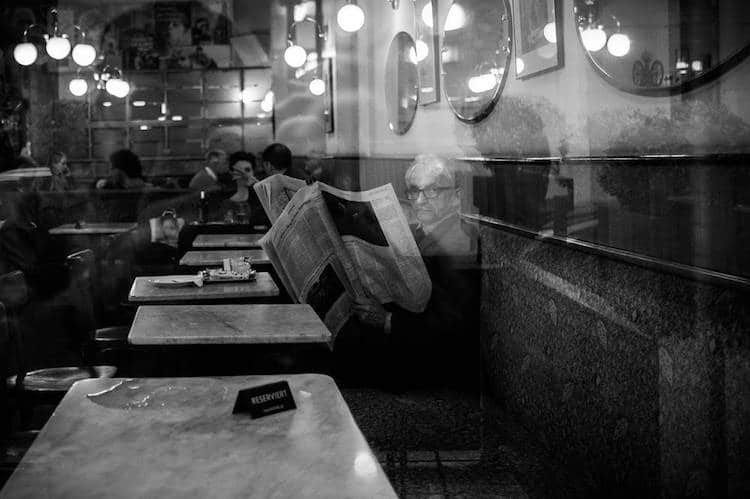 My Modern Met granted permission to use photos by Skander Khlif.

10 Street Photographers Who Are Immortalizing Our Modern World

Recording Moments Along the Streets of Lisbon