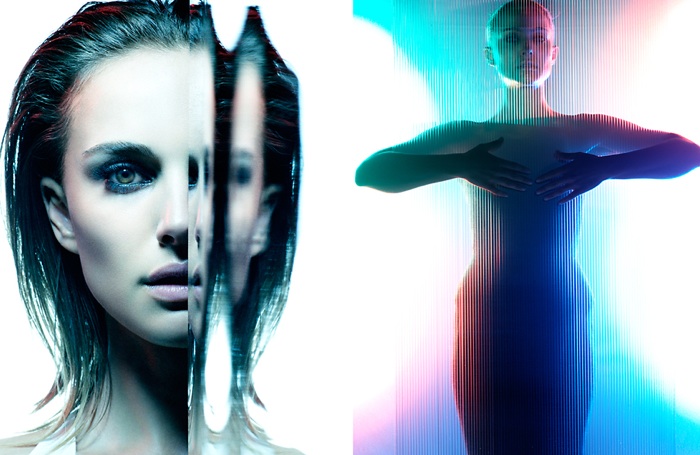 Swiss-American photographer, Raymond Meier, has shot everything from architecture and still life to fashion throughout his illustrious career. As a contributing photographer to Vogue and The New York Times, his fashion photography stands out and has even gained him the respect of Anna Wintour, the tough as nails Editor-in-Chief of American Vogue.

Wintour describes Meier's work this way; “In the tradition of great Swiss visual geniuses, such as Josef Muller-Brockmann and Werner Bischof, whose visual precision was always richly evident in work both artistic and commercial, Raymond Meier has that unerring ability to infuse technically masterful compositions with charm and punch. In Meier's work, shearling boots float with astronauts, eagles clutch diamond brooches, and models fly out of stilettos. When Meier casts his eye on something, it soars beautifully.”

Here, for the T: The New York Times Style Magazine, Meier shoots some of our favorite celebrities in a sleek, stylish and almost artistic way. Rather than bend to any trends, Meier instead captures these amazing celebrities in a timeless fashion. 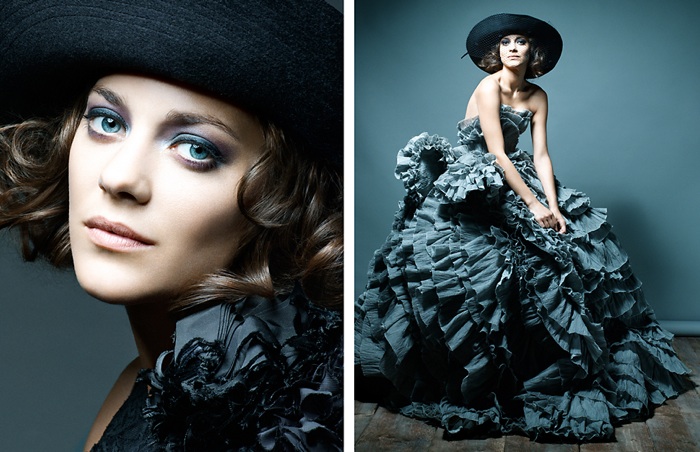 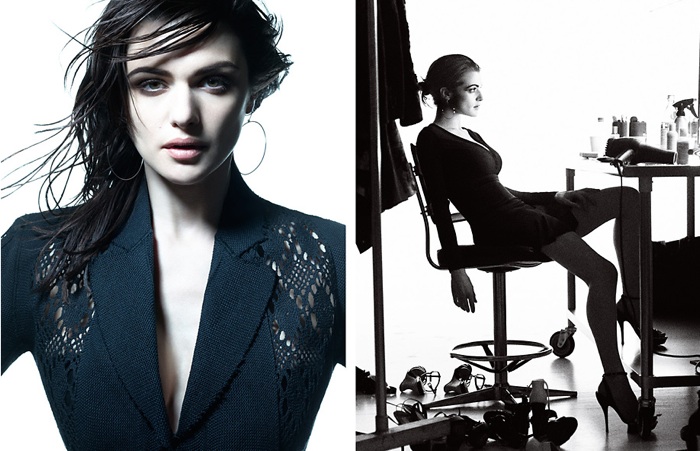 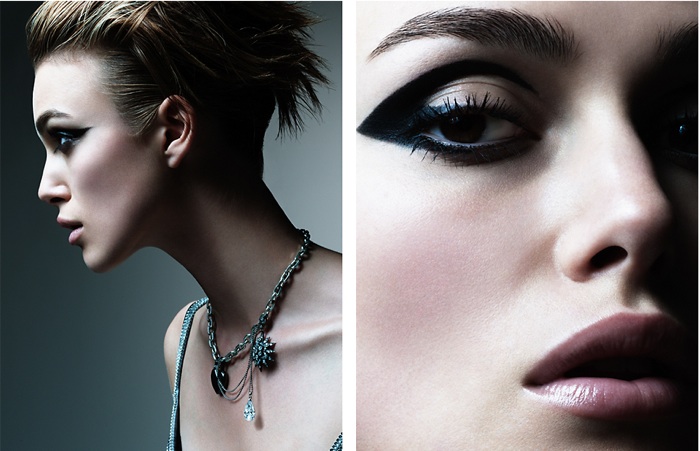 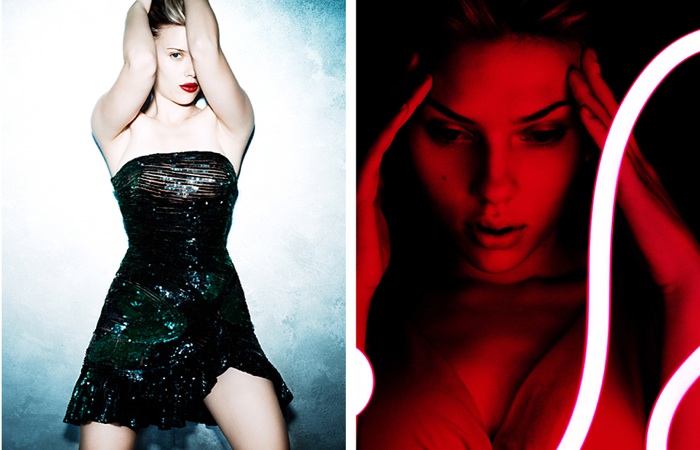 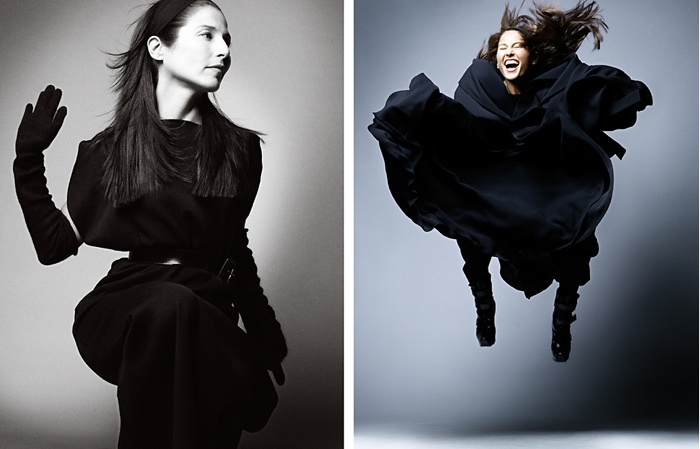 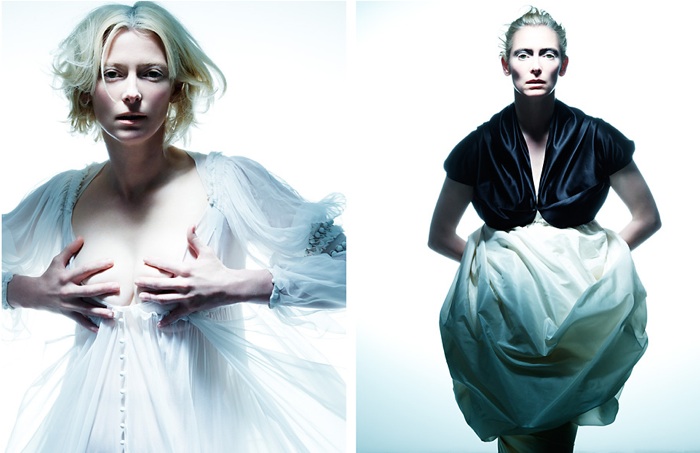 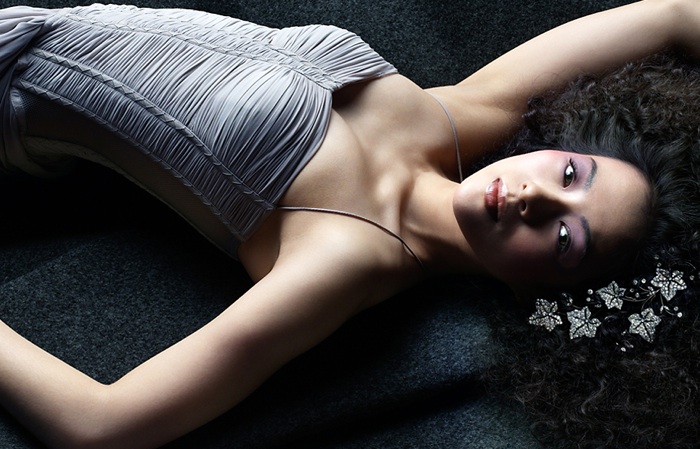 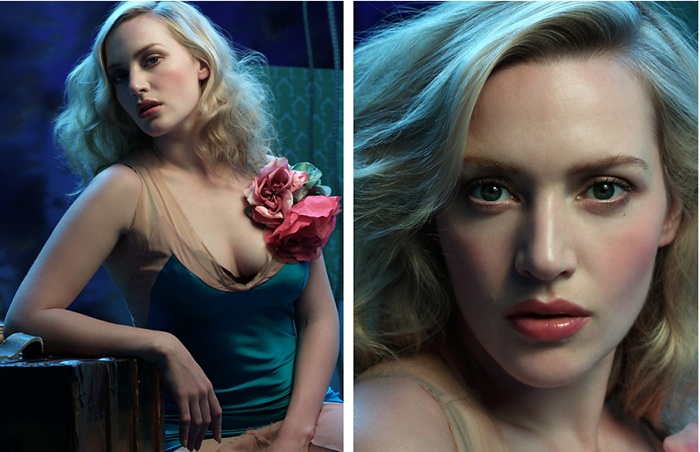 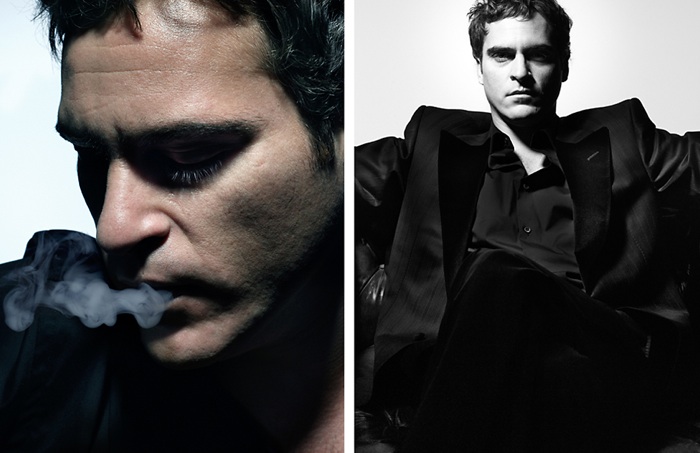 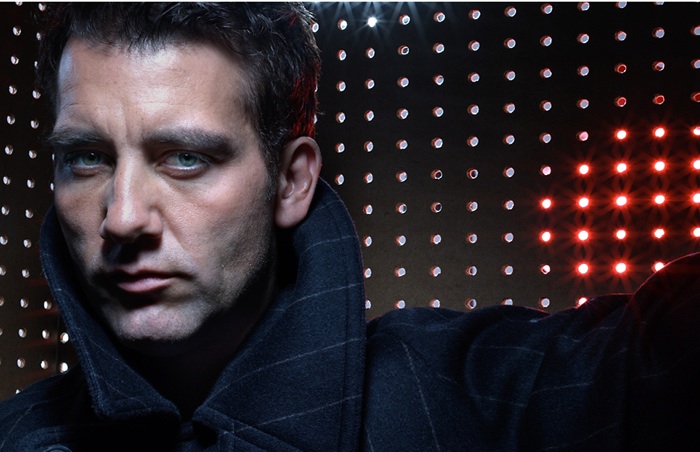 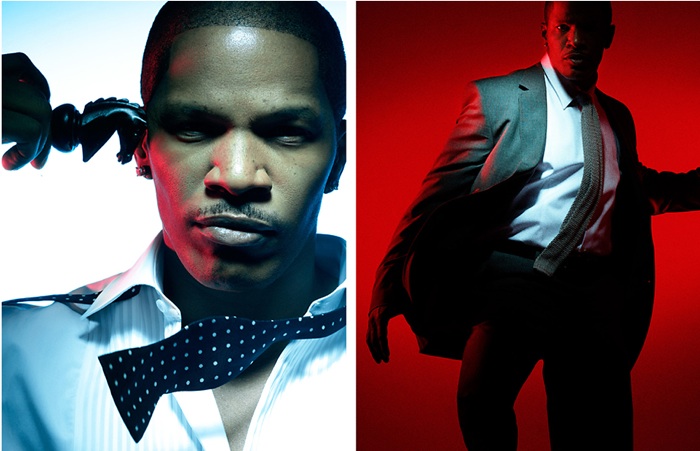