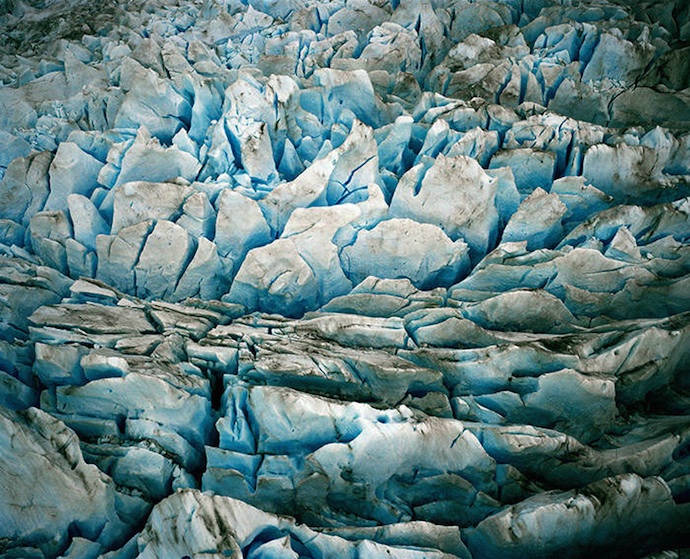 You could call it a win-win situation. Back in 2004, Eamon Mac Mahon took up aerial photography when his best friend became a bush pilot in northwestern Canada.

“Each autumn, when his busy season was finished, we traveled throughout the northwest in a very small plane, and lived in the wilderness for around two months, until winter arrived,” he tells us. “The plane could run on car gas, it cost about $20 an hour for fuel, and we were able to land in many different kinds of terrain. Usually we had some work lined up, which covered our expenses, and a project that I was interested in. I was able to create a body of work and my friend gained hundreds of flying hours which eventually led him to a better flying job.”

Having now flown throughout Canada and Alaska, Mac Mahon shares that the duo were surprised by the variety of landscapes they encountered. “It was difficult to find visual information about the places that we were traveling to, so I was often surprised by how much the terrain changed,” he says. “Although I've spent a lot of time in the north, the more time I spend and the more I see, the larger and more interesting it becomes for me.”

Life outside the city is normal for Mac Mahon who grew up in a very small town in the foothills of the Rockies. He spent most of his childhood exploring the wilderness so this line of work comes naturally for him. “To me, it is still a very mysterious place, but at the same time I feel safest and most at peace there.”

Seeing glaciers from up above, however, is an unbelievable treat. “Flying over glaciers is often a very intense experience, mainly because of the strong winds created by abrupt changes in temperature,” he shares. “We are usually flying very low, with the door removed on my side, and there is a lot of turbulence. The glaciers themselves are fascinating to see from this perspective. Each one of them moves in a unique way, depending on the surrounding landscape and climate, and as a result each glacier has unique forms within it.” 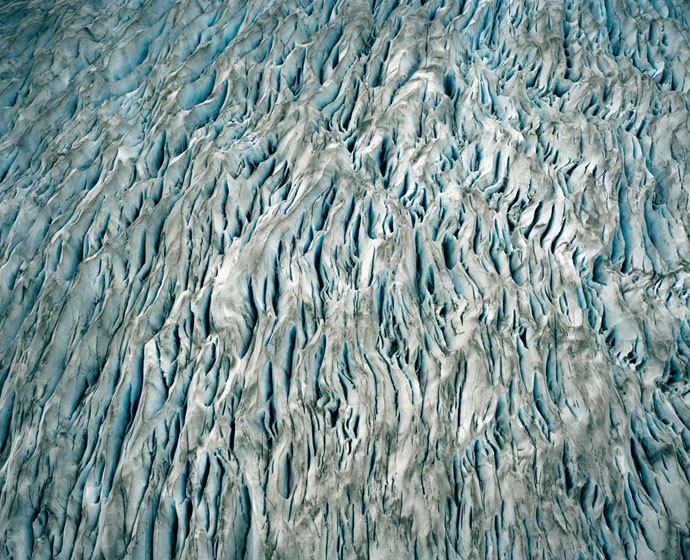 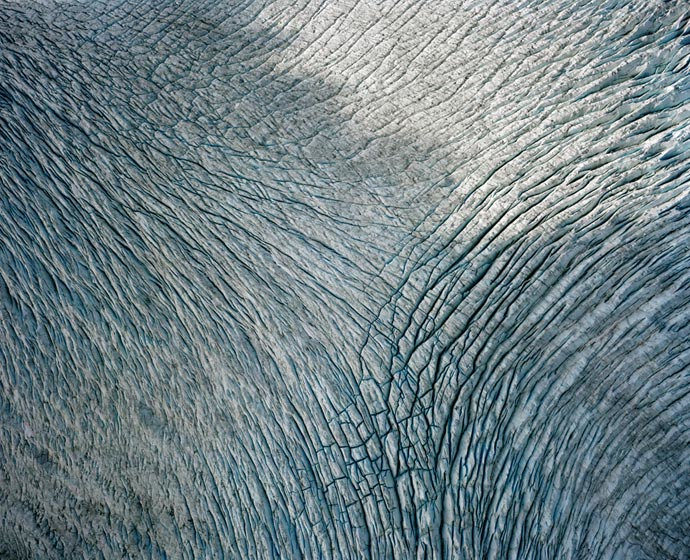 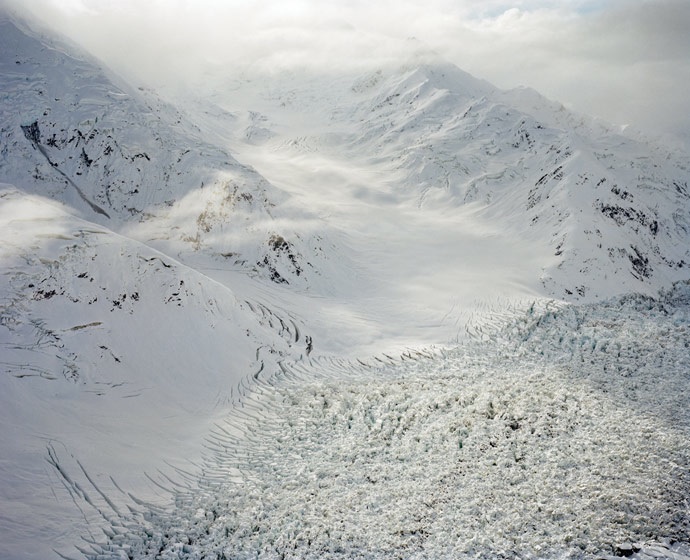 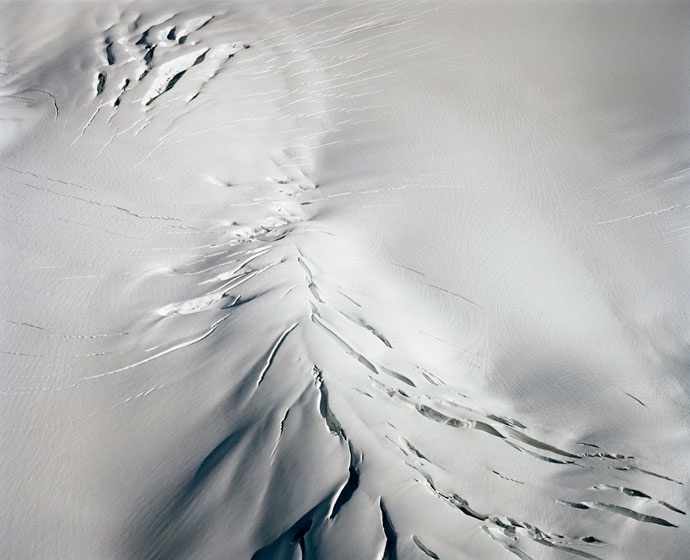 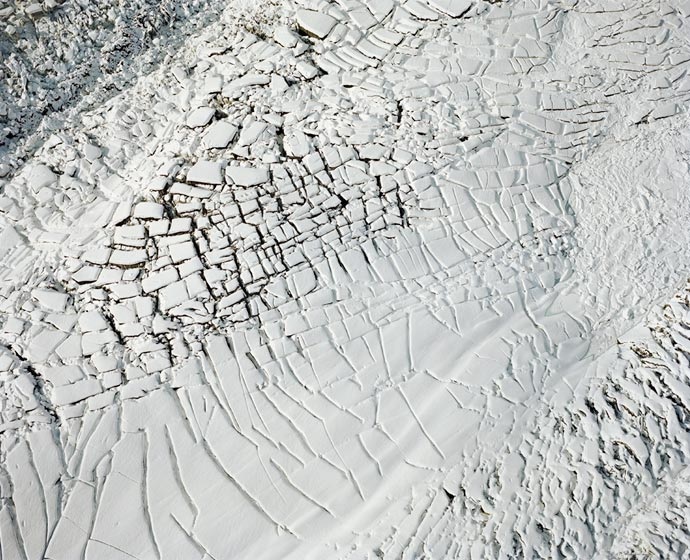 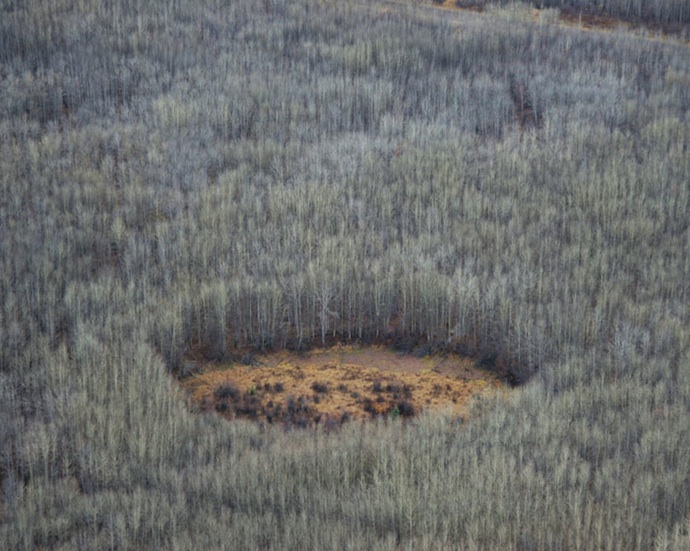 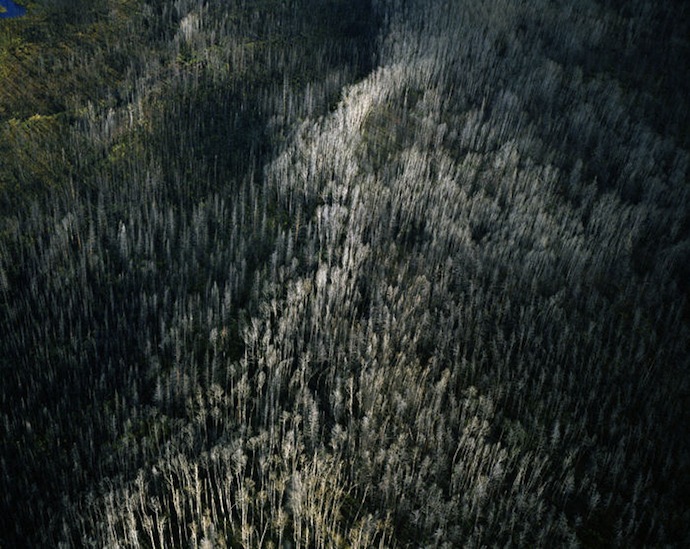 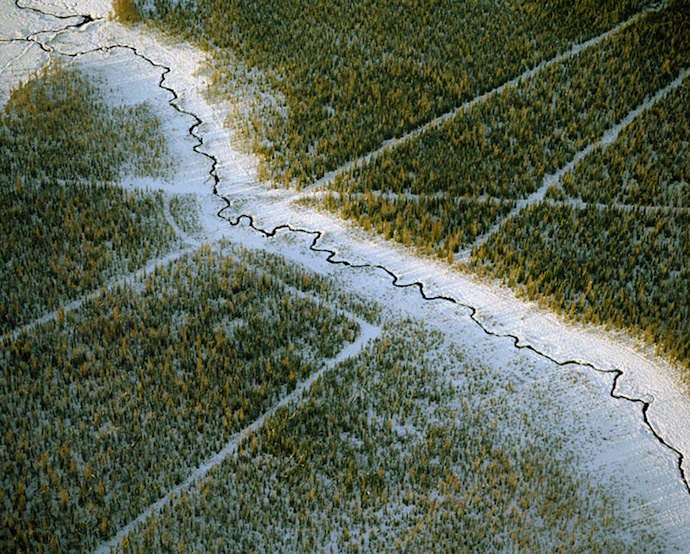 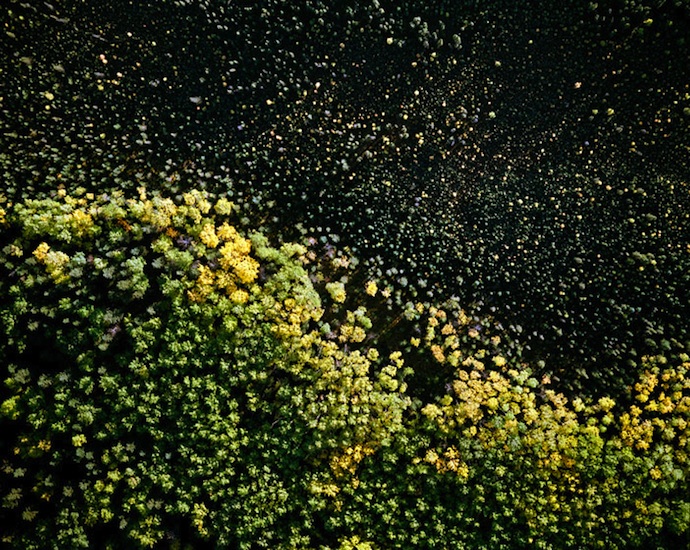 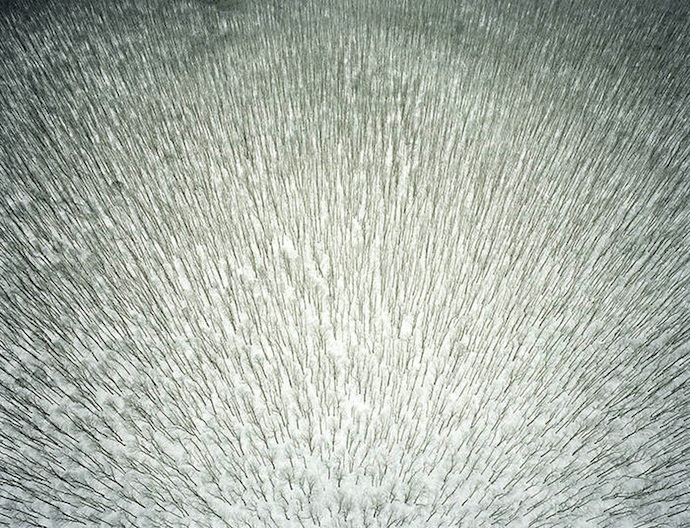 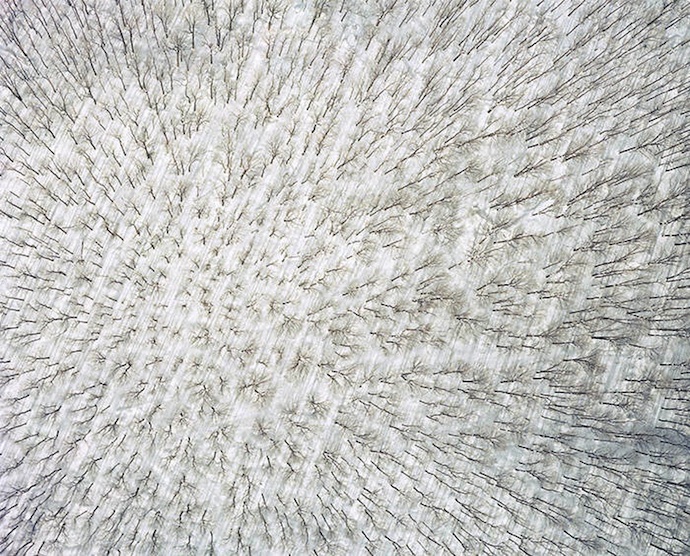 Mac Mahon's work has been published in National Geographic, W and New York Magazine among others. He's also exhibited at The Detroit Institute of the Arts, the Griffin Museum of Photography in Boston and Higher Pictures NYC.