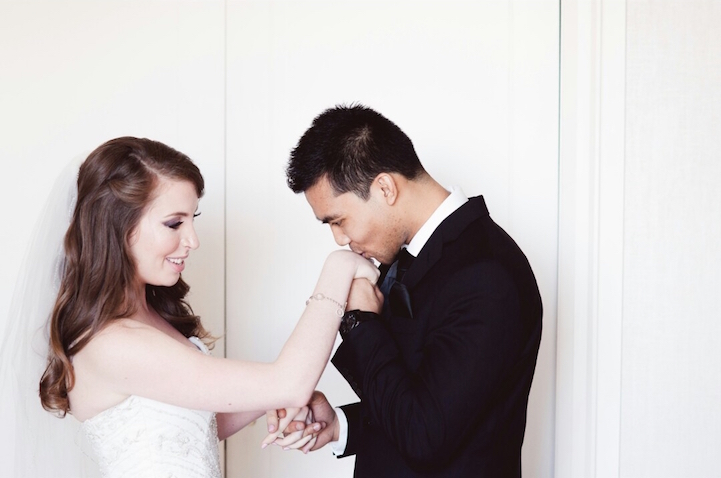 Solomon Chau and Jenn Carter, a couple living in Toronto, were young, in love, and excited at the prospect of becoming husband and wife in a ceremony surrounded by their friends and family this summer. Chau was diagnosed with liver cancer in December 2014, but after undergoing a successful surgery to have the tumor removed, he was told by his doctor that he would be back in good health soon. Believing in his full recovery, Chau and Carter continued with the planning of their wedding and their future together. The following March, however, the couple learned that Chau's cancer had come back and spread rapidly. He would only have a few months to live.

After hearing the heartbreaking news, the couple's family and friends decided to try to raise money so that Chau and Carter could get married as soon as possible. They launched a GoFundMe page and managed to raise $52,000 to ensure that the couple got to have their special day. On April 11, just one month after the diagnosis, Chau and Carter were able to have their dream wedding, an experience that Chau called the “most memorable day of our lives.”

The newly wedded couple had 128 blissful days together as husband and wife before Chau, 26, passed away on August 17, the day they had originally planned to get married. Chau, a talented chef who first met Carter at a house party at the age of 19, was able to spend seven years with the woman he cherished most, smiling to the very end. Even in the face of tragic hardship, they laughed, and they lived, and they loved.

“Today, the most incredible person I've ever known passed away after an 8-month battle with cancer,” Carter shared on Facebook on August 17. “Sol fought long and hard and gave it his all. His optimism and sense of humour kept both me, and those closest to us, at least moderately sane throughout all of this. For that, we'll never be able to thank him enough. He fought until his very last breath, and had all of his doctors shaking their heads in disbelief at just how much he could handle. I don't want to imagine a world without Sol in it; it sure as hell won't be as bright…

“Sol, you'll never know the impact you've had on me. You've taught me, through everything we've been through over these past months, to never let a day go to waste. I'm forever in your debt for showing me what love really is all about, and we learned more about it at 26 than some will learn in a lifetime. You and I should have been able to live the next 60 years of our lives together, but I'm still forever thankful that God gave us 8 incredible years. You're everything I could have asked for in a husband and more, and you'll always have my heart.” 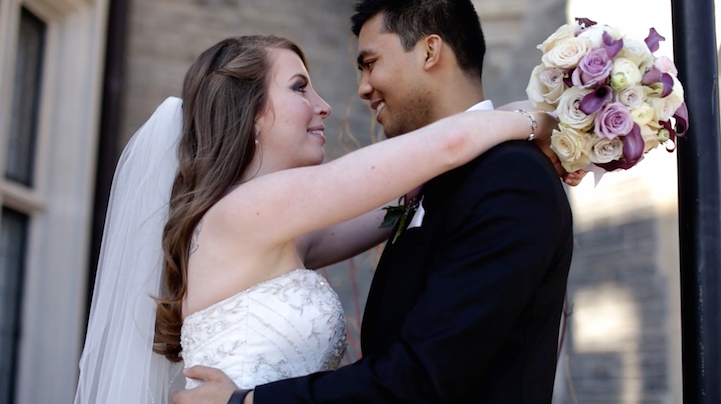 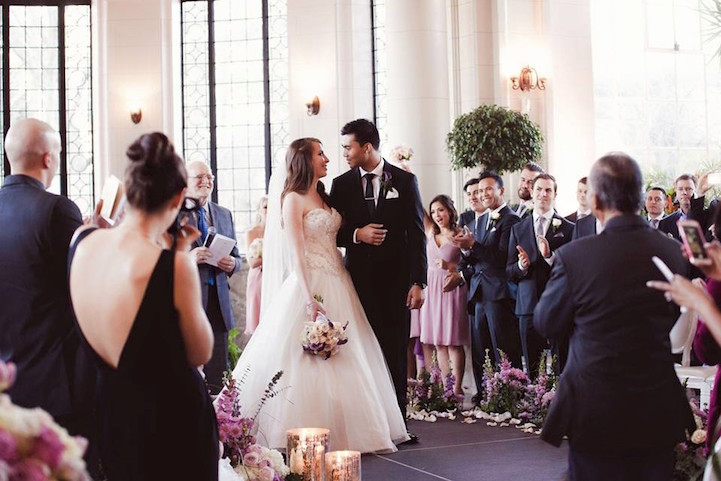 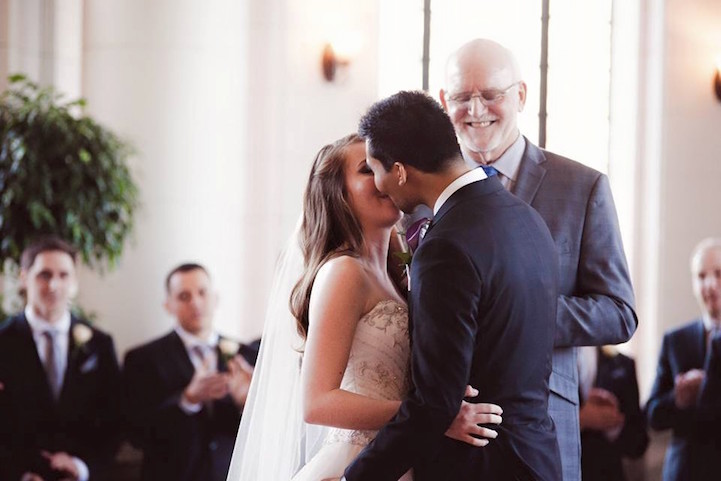 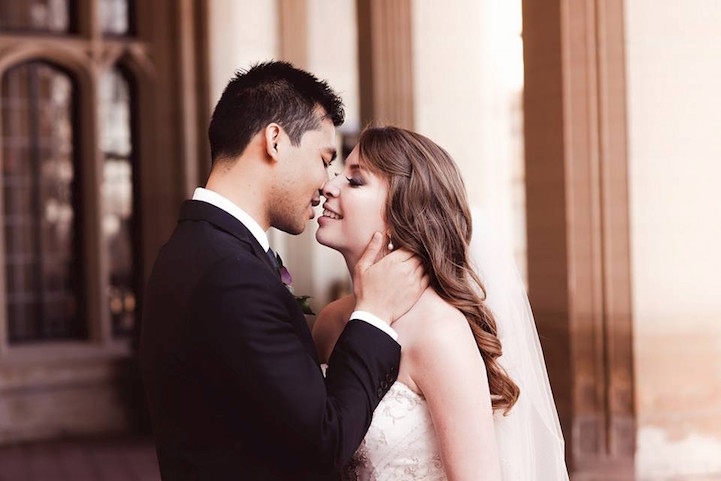 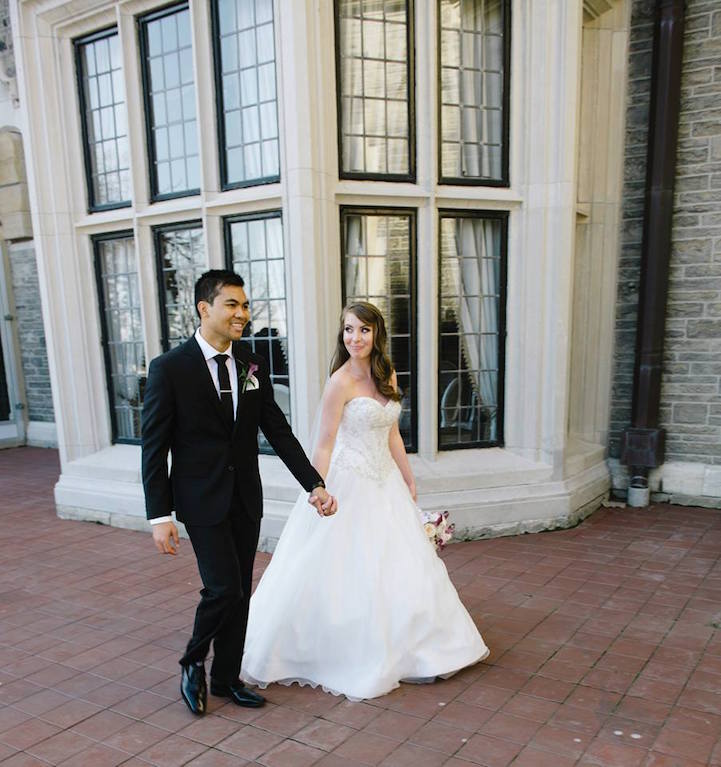 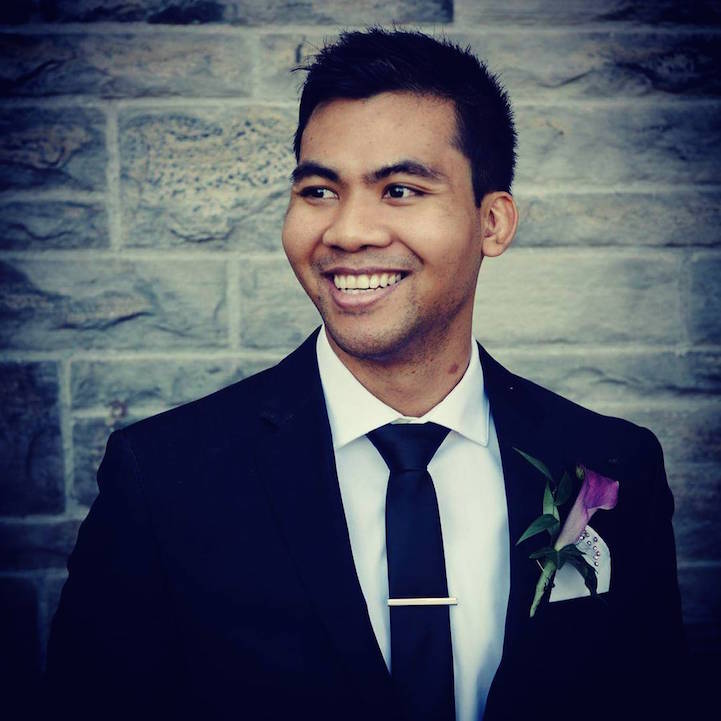 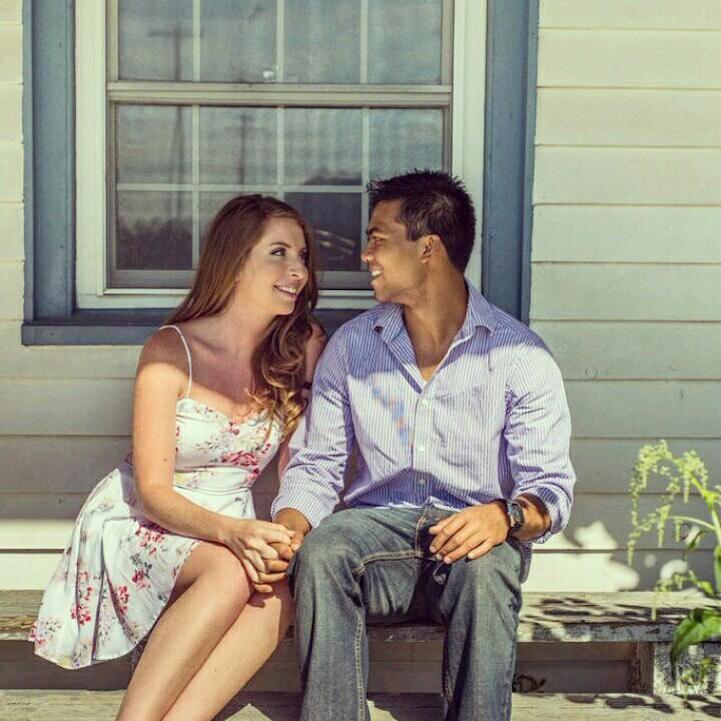