If you love fashion or can at least appreciate the artistry involved in haute couture, you don't want to miss this new show which opens tomorrow at Somerset House in London. Valentino: Master of Couture celebrates the illustrious 50-year career of Valentino, the legendary Italian designer who's dressed such style icons as Grace Kelly, Jackie Kennedy Onassis and Audrey Hepburn.

The show will be divided into three sections with visitors starting their journey into Valentino's world through previously unseen photographs from his personal archive. Then, the upstairs gallery has been transformed into a 60-meter catwalk where a staggering 130 exquisitely crafted Valentino haute couture gowns will be on display in the UK for the very first time. The clever reverse catwalk makes you the model while the audience members are the ones dressed in stunning Valentino couture.

The last and final section gives us a look into the painstaking process of crafting couture as exemplified by the intricate wedding dress of Princess Marie Chantal of Greece. Made with ten different kinds of lace, it took 25 seamstresses over 4 months of solid work to create.

Now, courtesy of Somerset House, here's a sneak peek of what you can expect to find at the show which opens November 29 and runs through March 3, 2013. 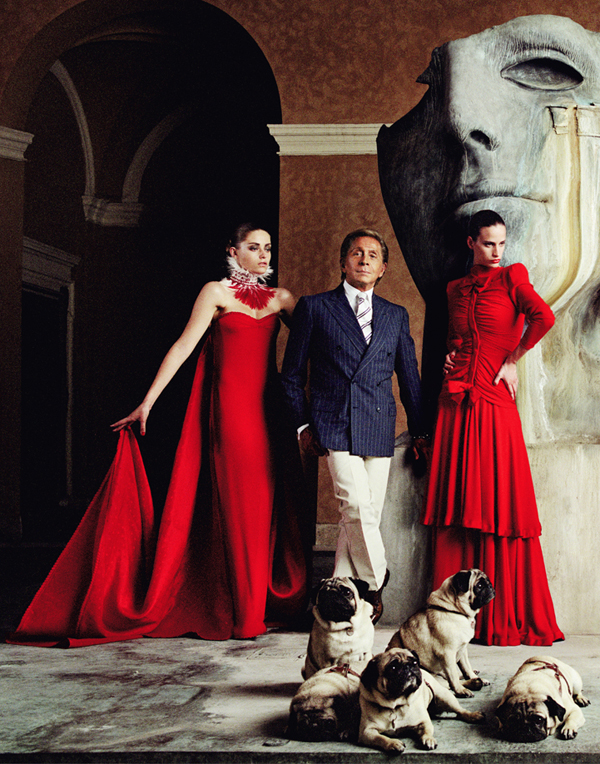 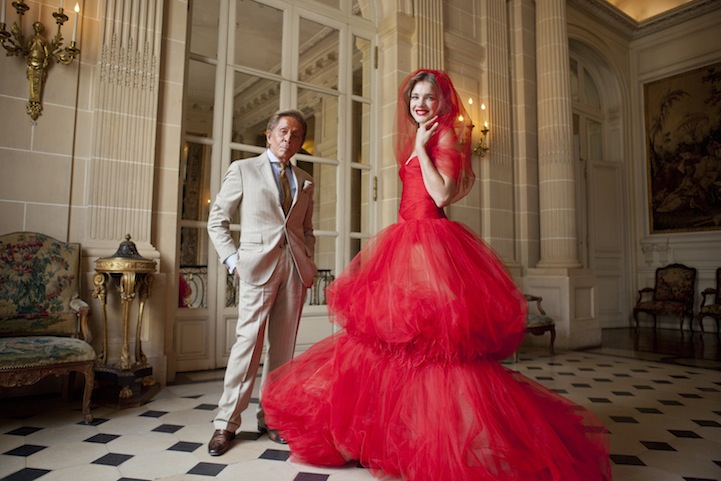 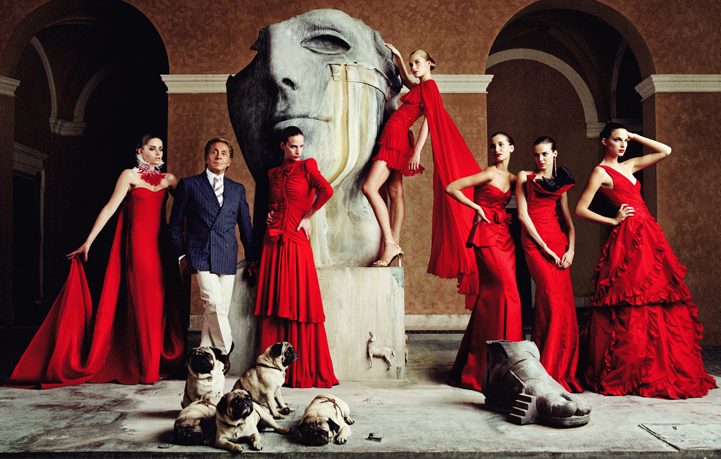 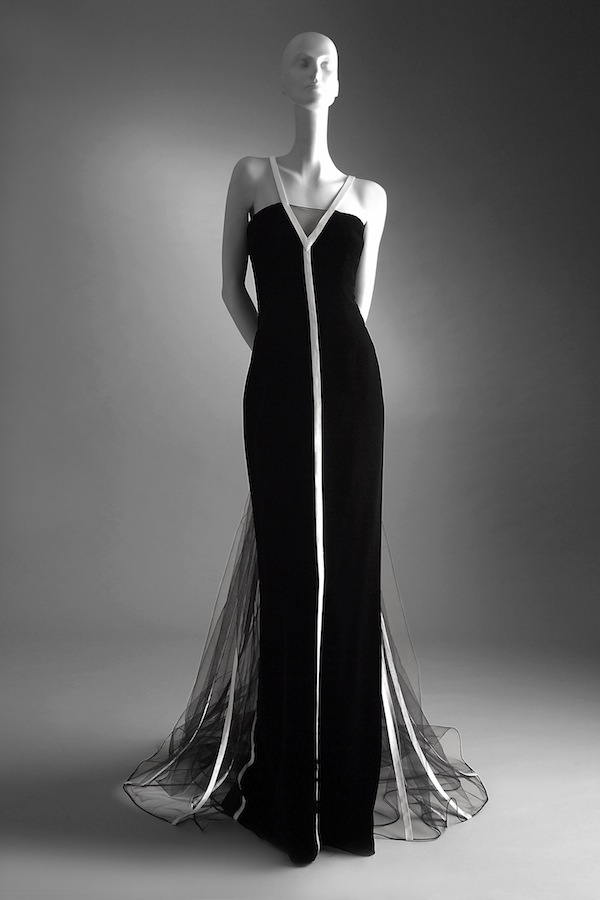 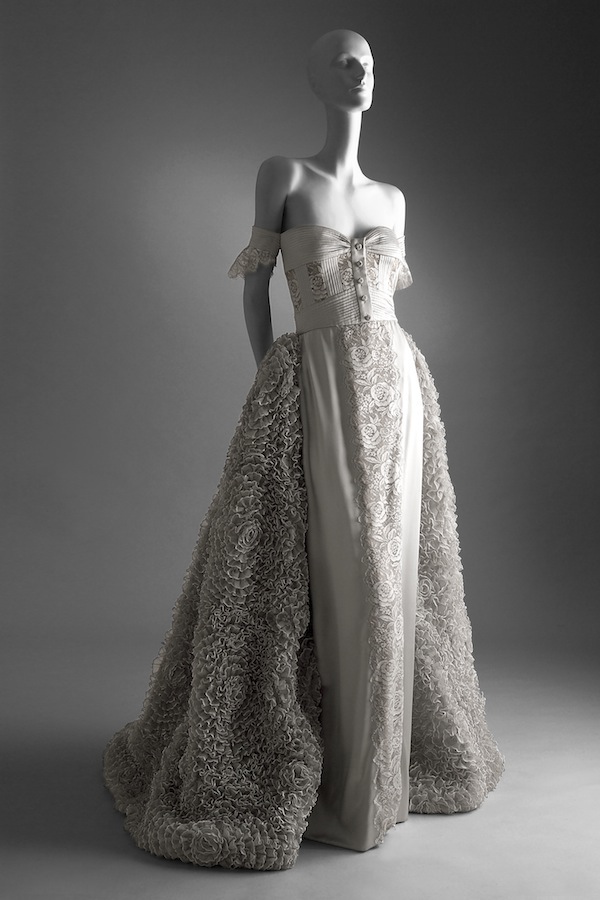 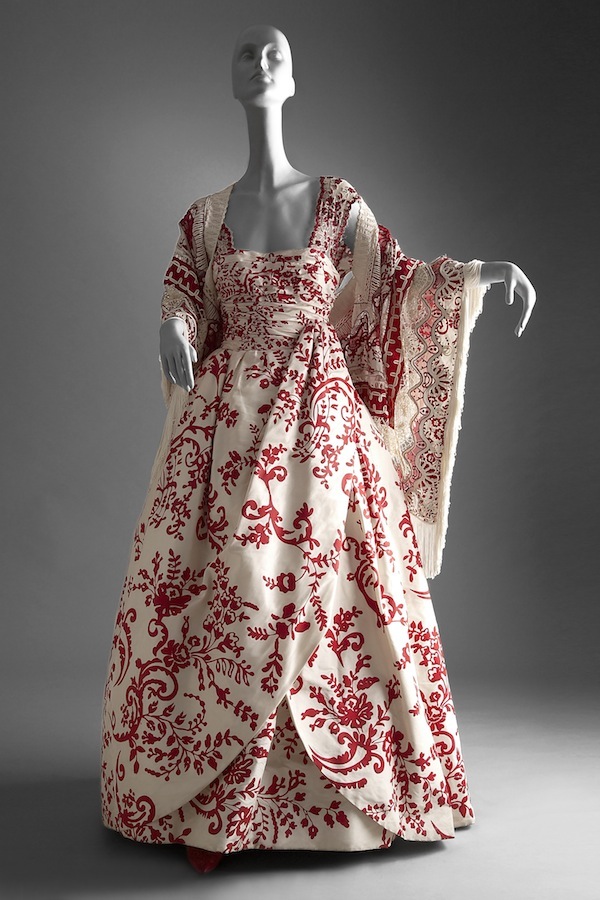 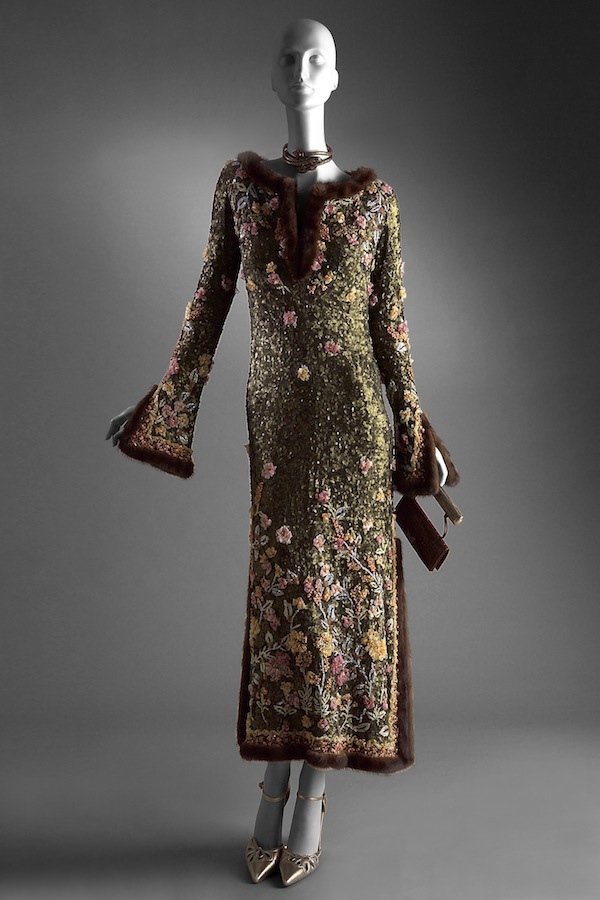 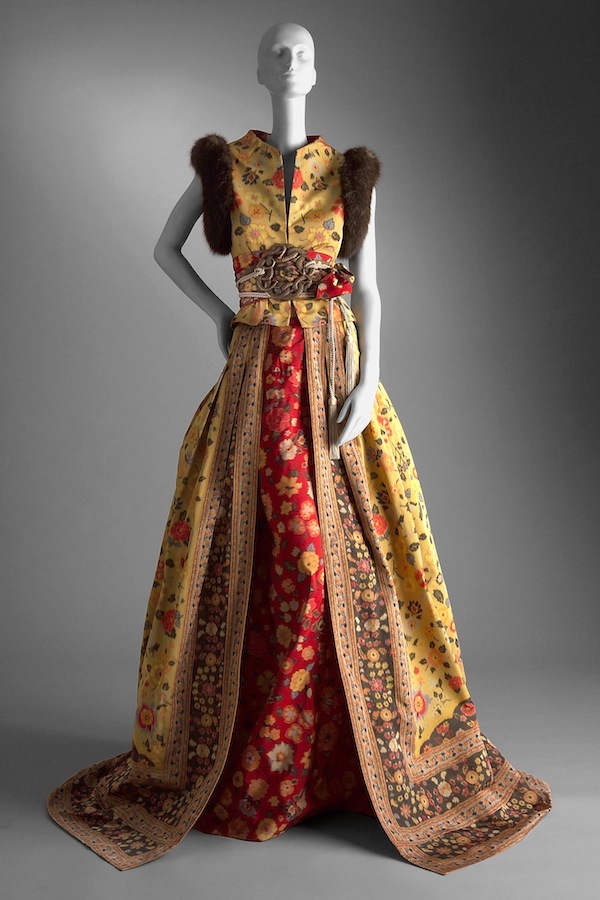 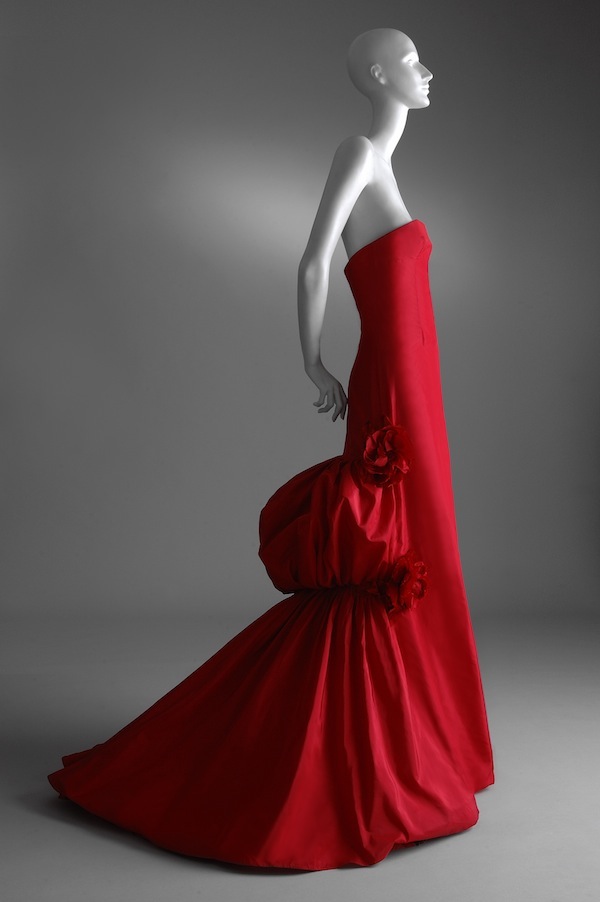 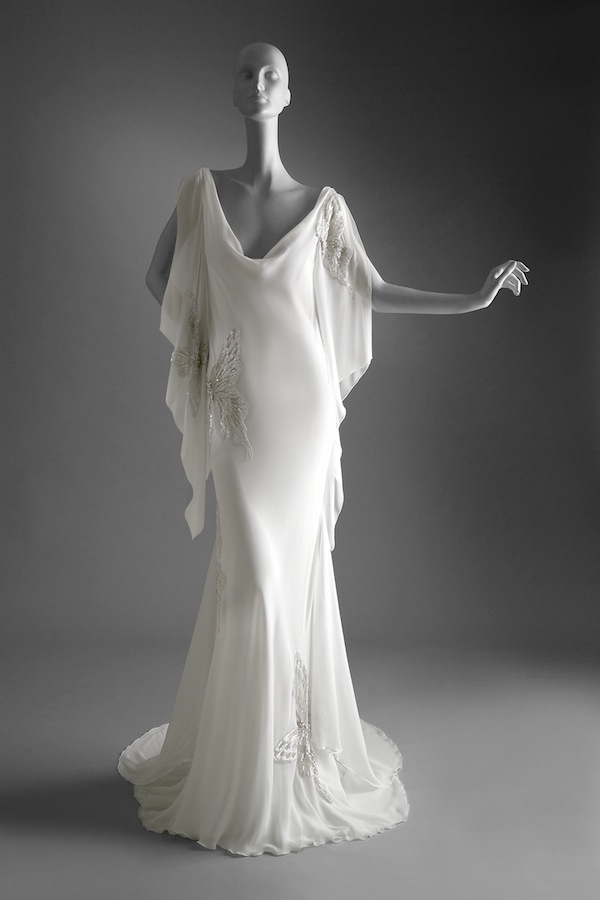