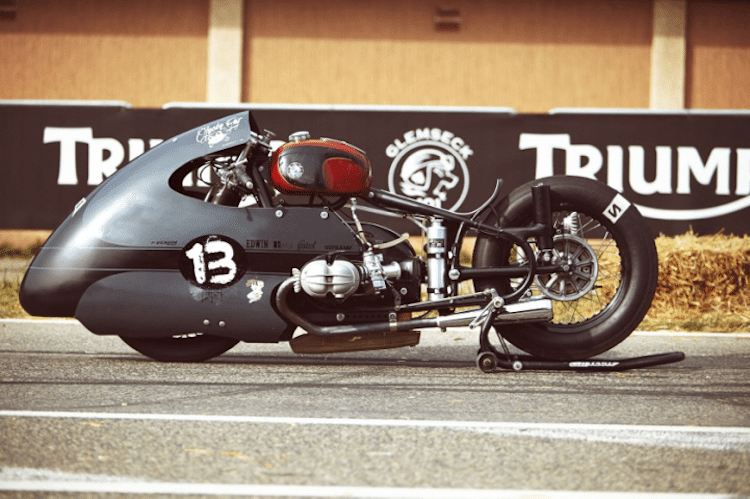 Sprint Beemer is a low profile, high design motorcycle constructed by Sonic Seb of Lucky Cat Garage that was entered into Europe's largest cafe racer event, the Glemseck 101, in Stuttgart, Germany. The sleek bike was built with speed in mind for the event's 1/8th mile sprint races. Assembled out of a BMW 2 frame, the vehicle features a tuned RS Boxer engine and comes equipped with a recycled moped gas tank.

The modified bike boasts speed as well as sharp design. While the back wheel is exposed, the front wheel of the racing bike is concealed in a protective shell that adds an eye-catching effect. Unfortunately, despite its physical allure and speed-boosting modifications, the Sprint Beemer was only able to cinch the first round of races and had to drop out in the second round due to carburetor issues. However, Lucky Cat Garage was successful in capturing the crowd's attention and won the people's choice award for its stunning, unconventional, aerodynamic design. 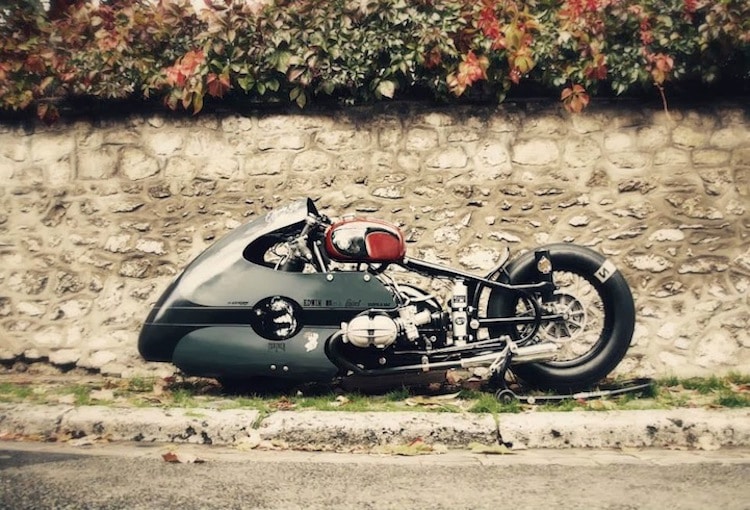 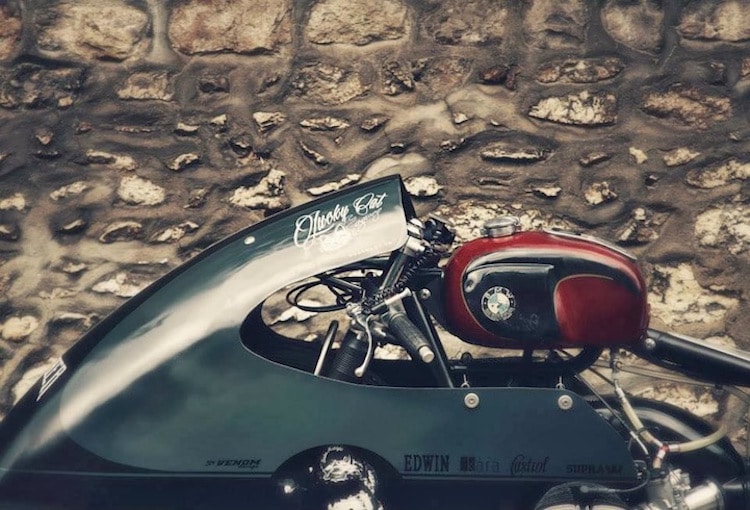 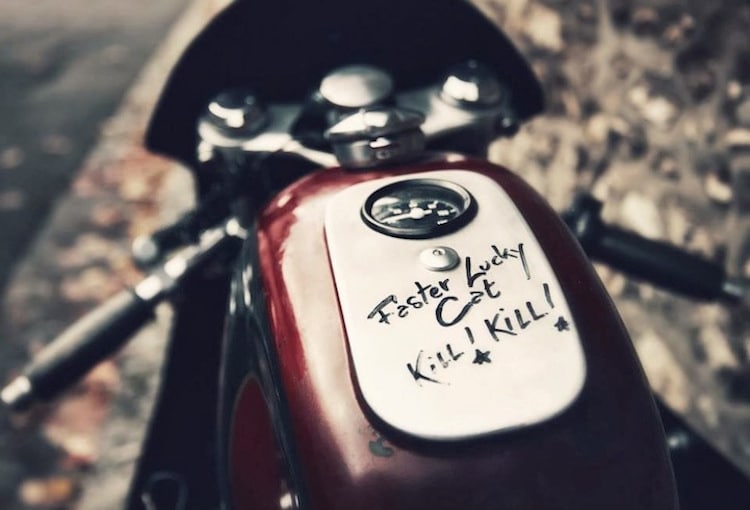 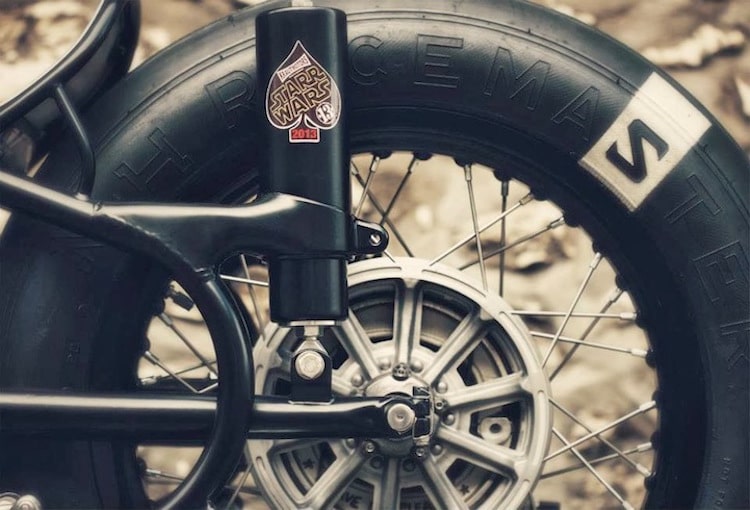 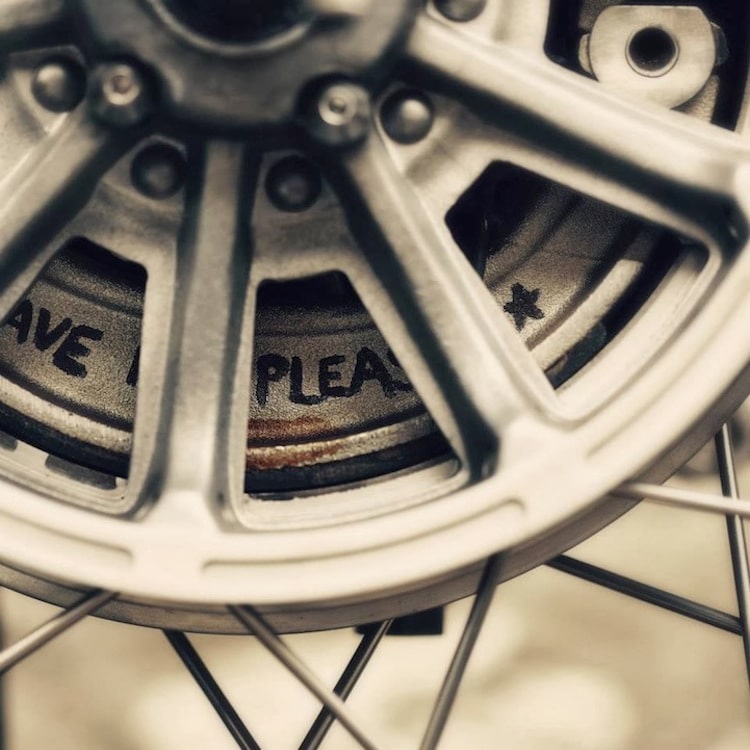 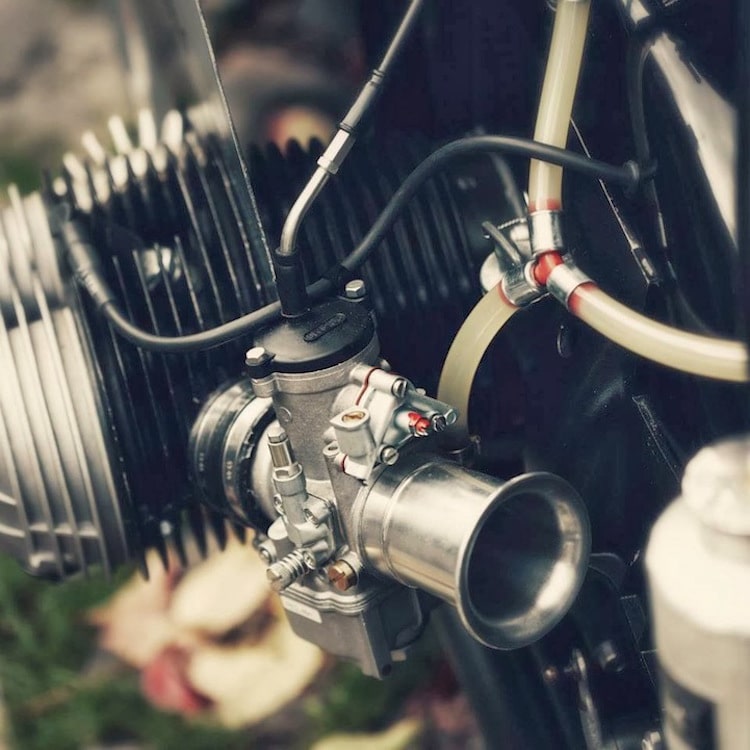 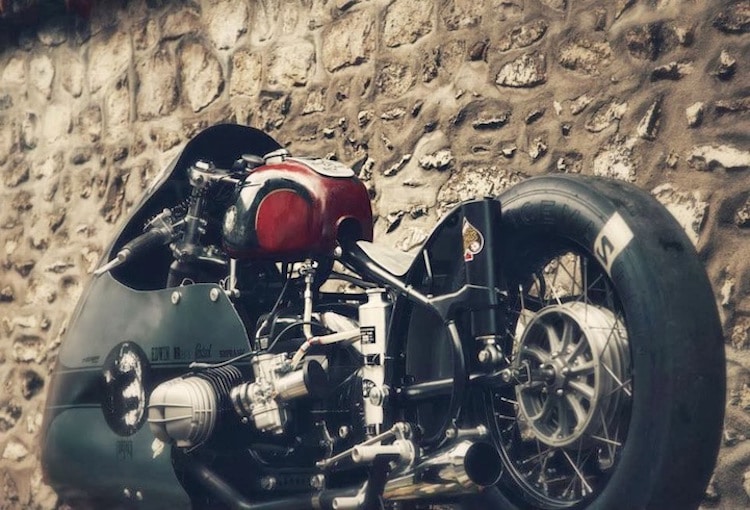 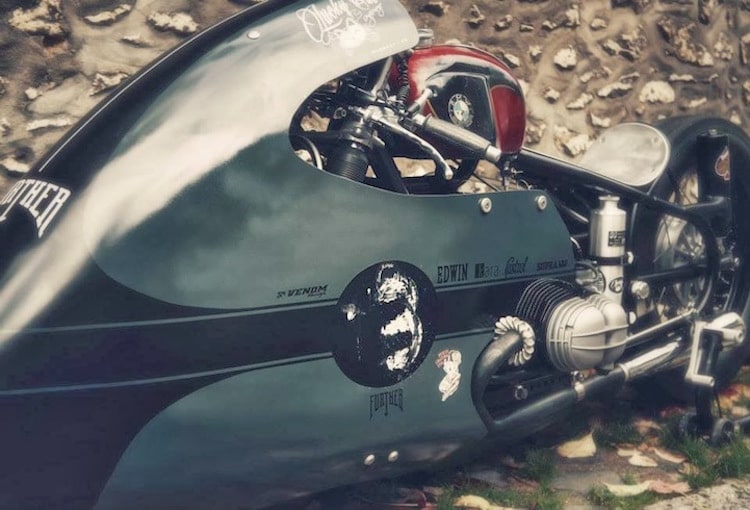 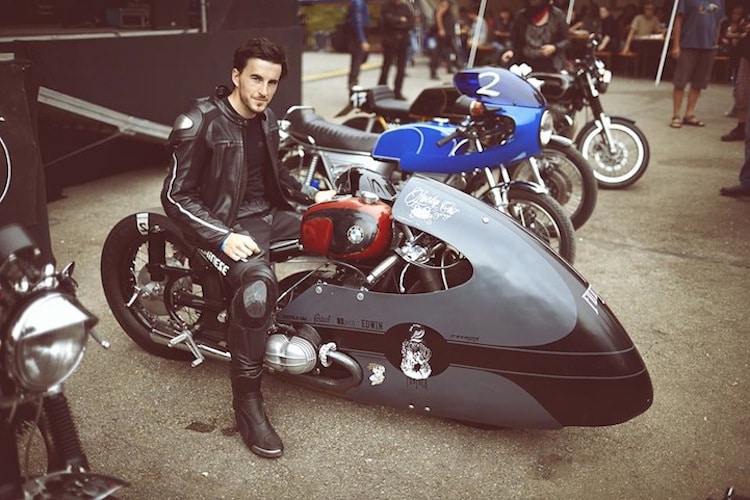 Like motorcycles? Share
Like My Modern Met on Facebook
Get Our Weekly Newsletter
Become a
My Modern Met Member
As a member, you'll join us in our effort to support the arts.
Become a Member
Explore member benefits