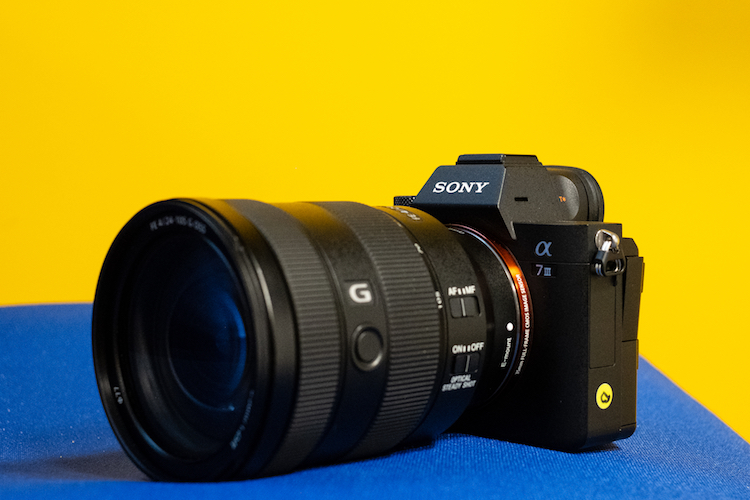 Photo: Karlis Dambrans
This post may contain affiliate links. If you make a purchase, My Modern Met may earn an affiliate commission. Please read our disclosure for more info.

As the digital photography market continues to shift and expand, Sony is chipping away at the stronghold Canon and Nikon have enjoyed for years. By focusing on full frame mirrorless cameras, Sony has slowly begun to make inroads in the $3.2 billion market of cameras marketed to professional photographers.

What's the difference between mirrorless cameras and a DSLR? In DSLRs, a reflex mirror shoots light up through an optical viewfinder. Mirrorless cameras take out the mirror and by doing so, the imaging sensor is constantly exposed to light. Photographers frame their shots through a digital screen or electronic viewfinder. The lack of a mirror allows for a lighter, more compact camera body that still has the same flexibility of interchangeable lenses.

While Canon and Nikon have, until now, focused their efforts in the DSLR realm, Sony started its mirrorless push eight years ago and its flagship full-frame Alpha a9 has become a professional standard. Still, professional photographers haven't been easy to convince. Many are dedicated loyalists of Canon and Nikon. And with the investment into lenses significant, it can be difficult to jump to another brand. Some have complained that Sony hasn't released new lenses quickly enough, while others, according to Bloomberg, complained about lagging customer service. Sony is actively working to remedy both issues.

Still, with Nikon set to announce its first full-frame mirrorless camera on August 23 and rumors about Canon swirling, Sony needs to capitalize on the lead it already has.  Professional photographers who work in the courtroom or at golf tournaments have already found them invaluable for their lack of noise. A new marketing push by Sony is set to help the Tokyo-based firm continue to build on the 40% operating profit it's forecasting for this year. 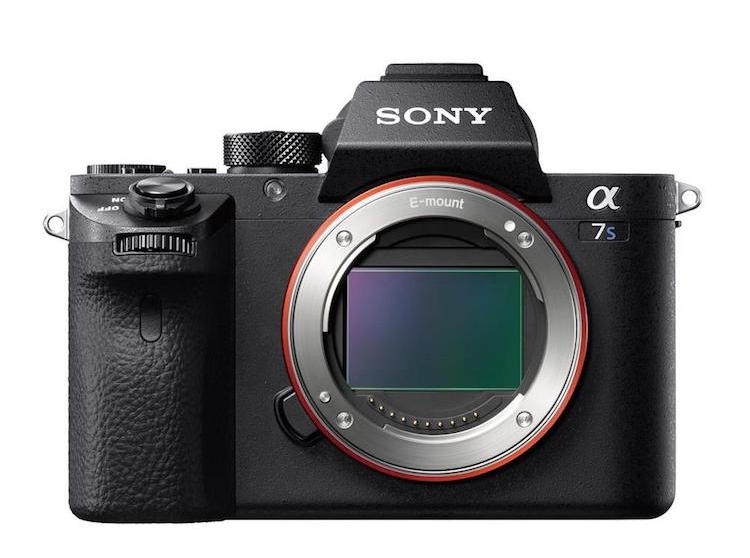 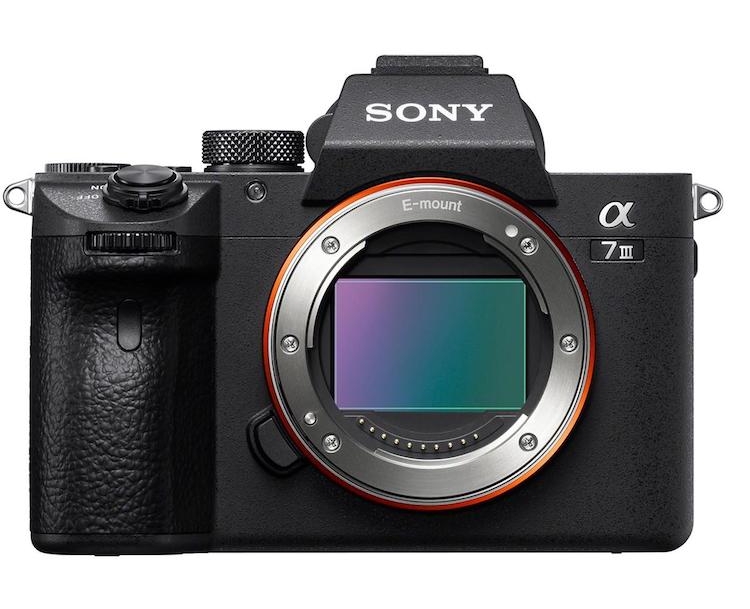 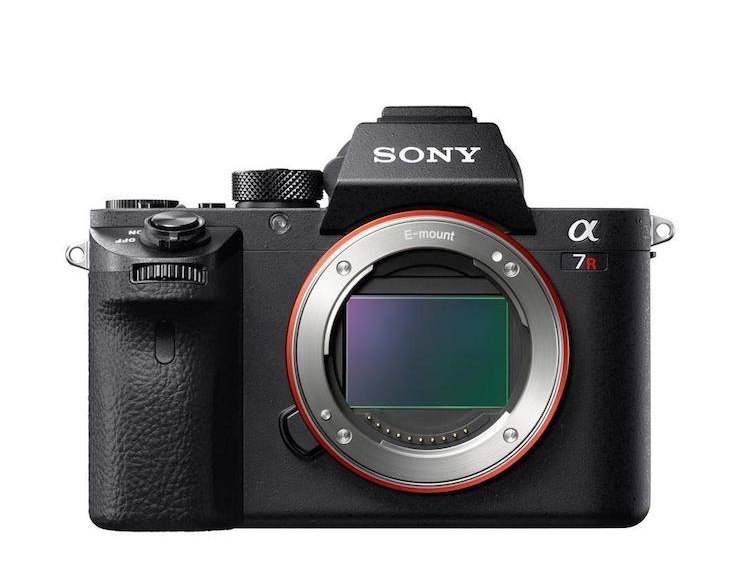 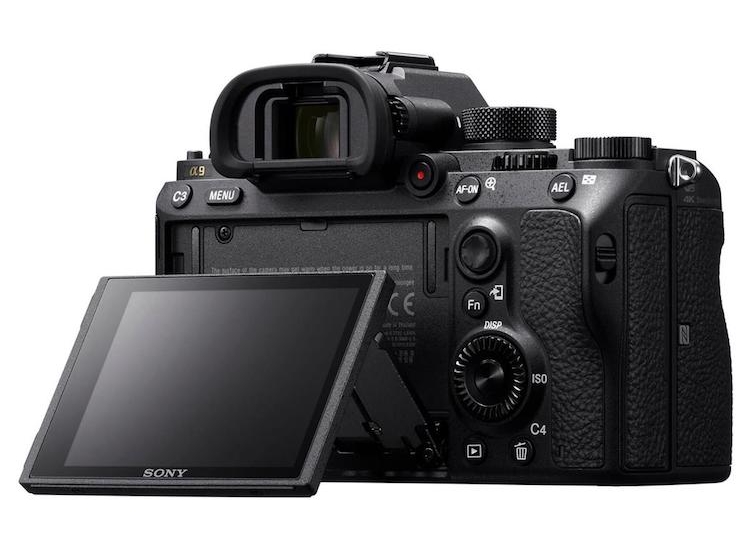 Canon May Be Incorporating Fingerprint ID Technology Into Their Cameras

Canon’s Most Popular 70-200mm Lenses Get an Overhaul