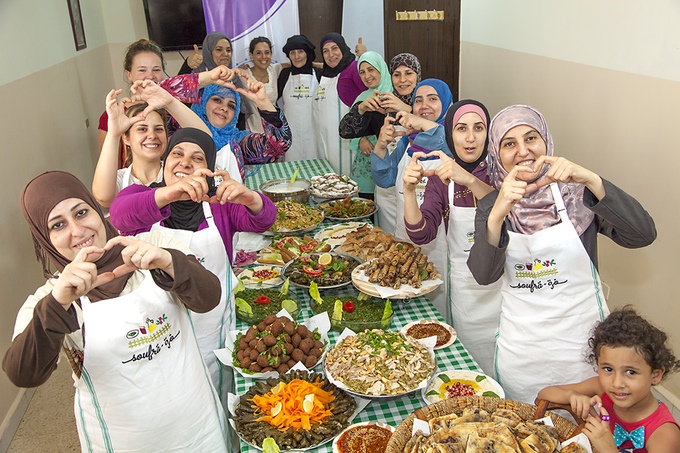 Burj el Burajneh, Lebanon's Women's Program Association leader Mariam Shaar wants to buy a food truck–not just for profit, but to support the Palestinian refugee women she works with. It all started in 2013, when Shaar asked Alfanar–the Arab region's first venture philanthropy organization–to provide her with funds for a catering unit. She explained that this venture would help the WPA generate its own income and build the women's confidence, all while allowing them to market tasty Palestinian food that reminds them of home. Alfanar decided to take a chance on this dedicated woman. They gave her start-up funds to form the Soufra (which means “feast” in Arabic) catering unit and offered her valuable business advice.

Within the first year of Soufra's opening, they recovered most of the business costs. As a result, the women behind this initiative were able to bring a dignified income home to their families, feel a sense of pride in their work, and they were able to have a voice in their community. As Soufra began to grow and succeed, they realized that catering was seasonal and their income wasn't steady. During a brainstorming session, they were inspired by the movie The Chef and decided the next logical and lucrative step in their business would be to buy a Soufra food truck. They even picked the perfect location near a major hospital that's always crowded with people. Even though this idea was controversial at first–since women in the refugee camp rarely leave it on their own–they were soon convinced this was the best decision for them and aimed to make this dream come true.

To help these refugee women afford a food truck and achieve their goal of creating a “moving feast,” Alfanar created a Kickstarter with a very important note: “This is not a charity case, these are business women. They need more business, and they need your help.” As of today, Shaar and her team have met and exceeded their goal, but there's still about two days left in the funding campaign to help their business thrive in both a financial and social respect. As Alfanar states: “Today, Soufra isn't just bringing refugee women an income – it is giving them a voice.” 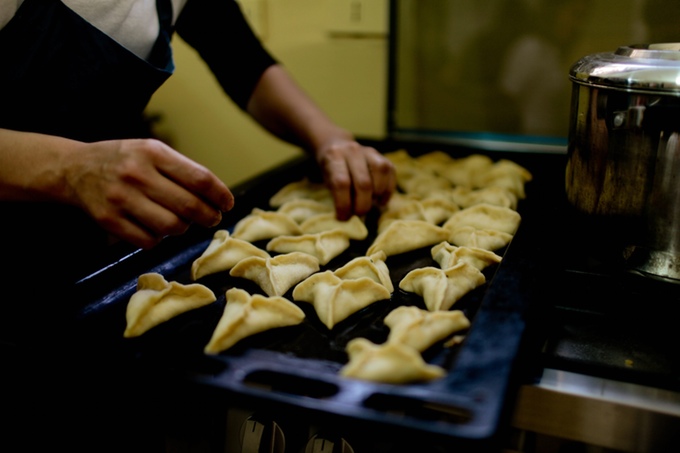