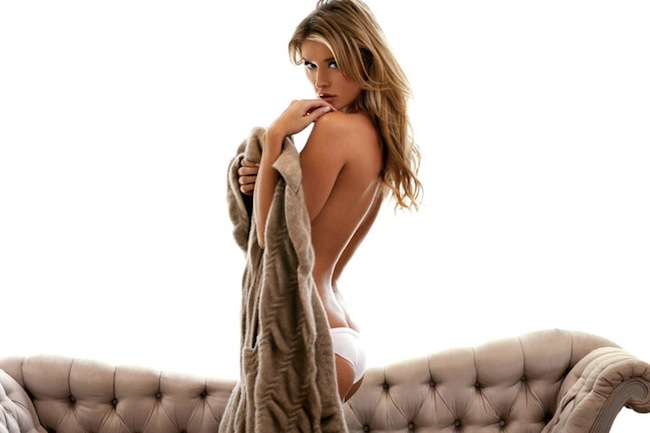 As his camera dives deep into the eyes of his beautiful models, it's almost as if photographer Chris Fortuna looks into their souls.

I'm especially impressed with how versatile he is with his camera – Some of his shots are taken indoor, while others are staged on a sandy shore. Some are shot in classic black and white, while others maintain a great mixture of soft colors, shadows, and strong lines.

Chris Fortuna was born in Boston, Massachusetts and began photographing in his early teens. He studied fine art photography at New York University Tish School of the Arts. After living and working in New York City for much of his career, Chris recently relocated to Los Angeles. When not working on either coast, he can be found at the racetrack on his Ducati. 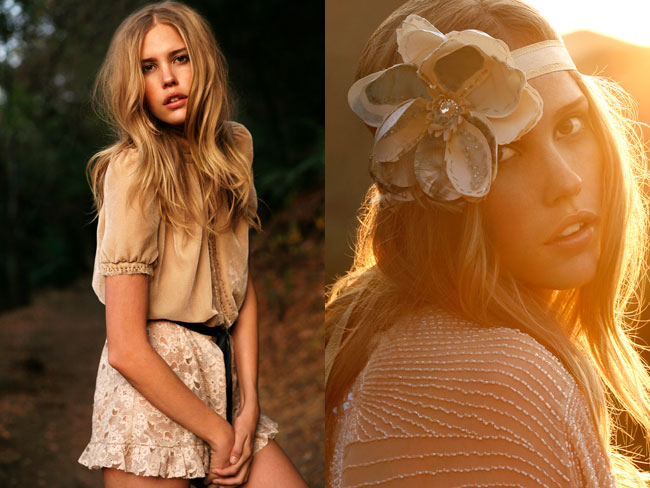 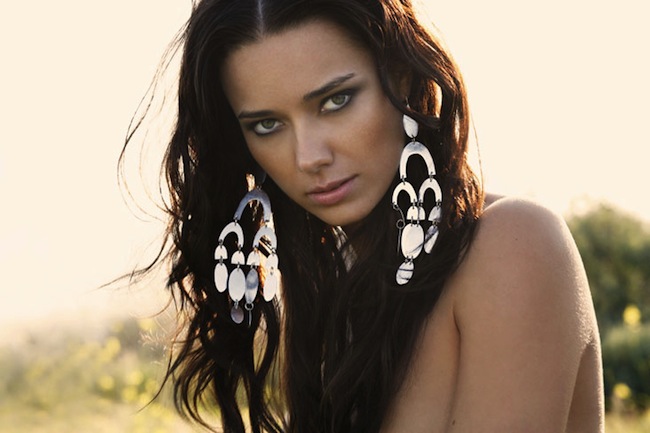 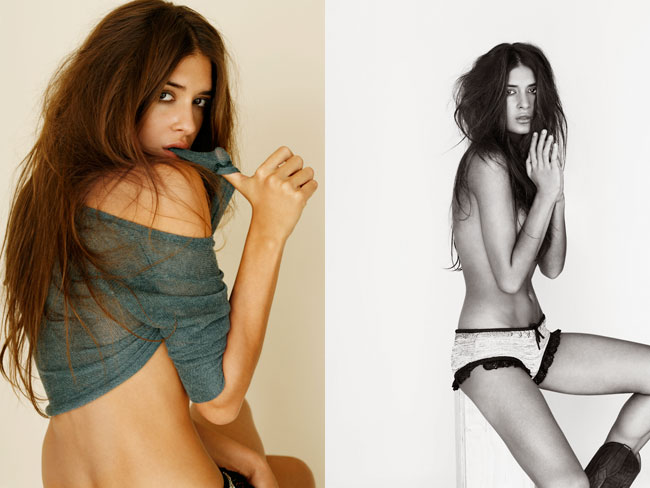 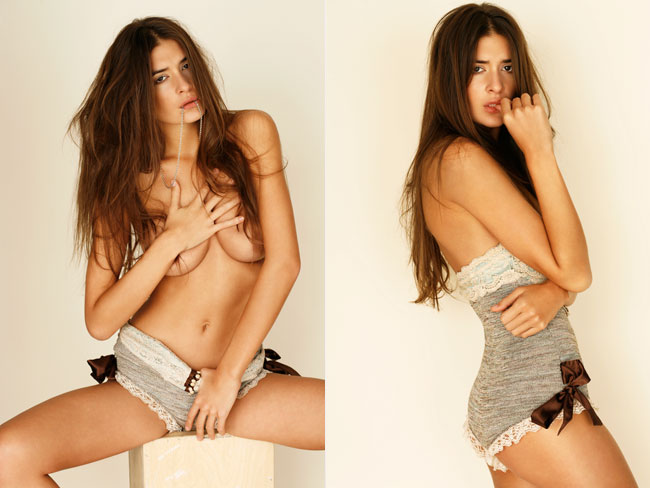 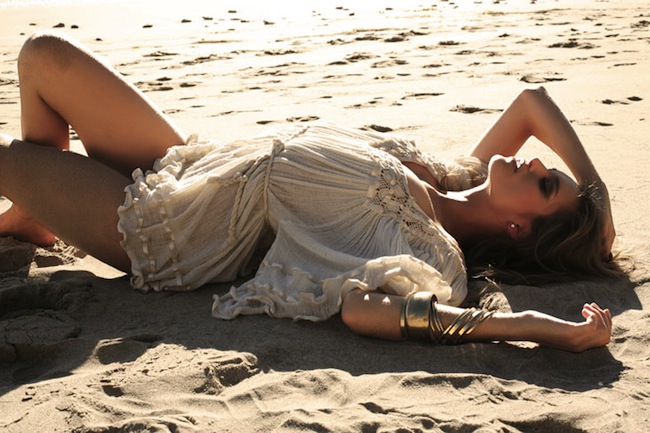 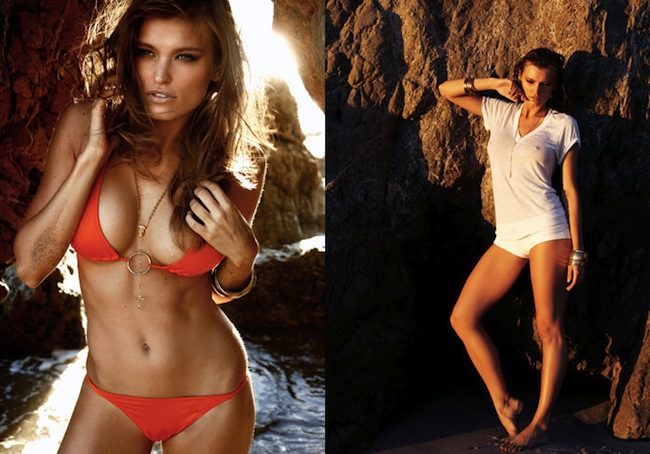 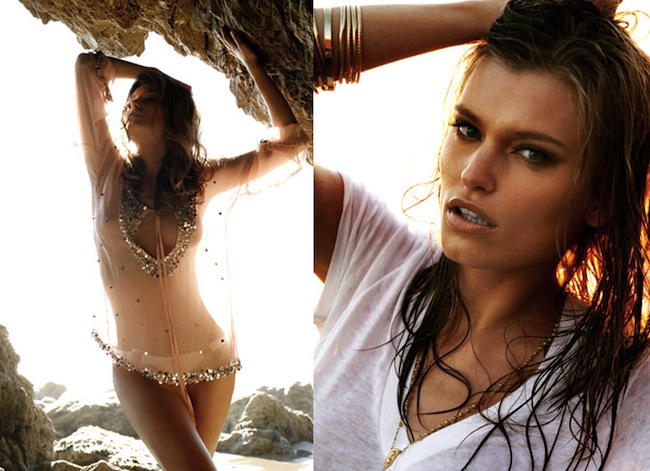 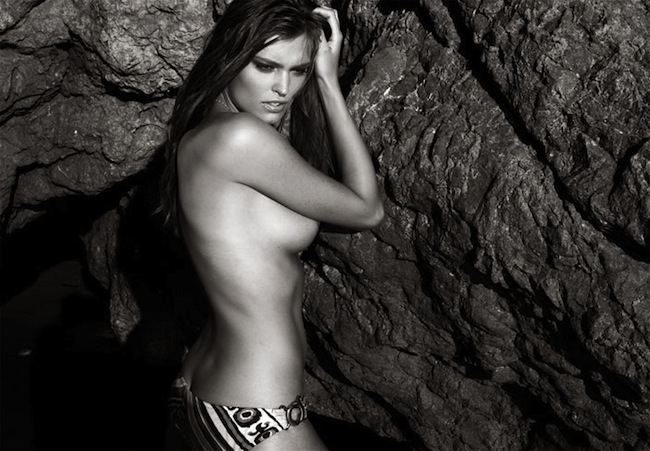