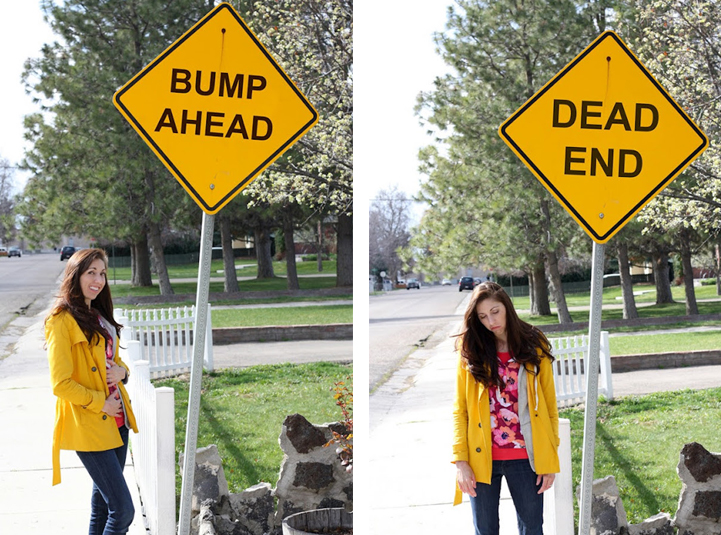 The journey to becoming a parent is different for everyone. While many are able to have their own children, some couples struggle with getting pregnant for months or years. Spencer and Whitney Blake tried to have a baby for about a year before being diagnosed with “unexplained infertility.” This began three years of unsuccessful fertility treatments, and they eventually turned towards adoption in order to expand their family. They welcomed their first son in 2012 and another boy in 2014.

After experiencing the joys of adoption, their agency suggested they start blogging to inspire others. Their online journal is full of adorable moments as a young family and, recently, Spencer and Whitney had another idea to help support their community facing similar struggles: create their own “infertility announcements” modeled after the pregnancy announcements you’d see on Facebook, Pinterest, and Instagram. “We were cracking ourselves up as we brainstormed in the car; it ended up being a really fun project for us to bring to life,” the couple told Buzzfeed.

Spencer and Whitney then created a series of amusing-yet-poignant photos and posted them in honor of Infertility Awareness week. They featured many stereotypical announcements, but always with a twist: there’s no “bun in the oven” and a jar of Prego pasta sauce is met with Red Barron pizza. A “bump ahead” only leads to a “dead end.” The images are clever and truthful, using humor to cope with a distressing situation. “We realize that is not how everyone deals with challenges,” they explained, “but for us personally, for this particular problem, we found that having a sense of humor made infertility a bit more bearable.”

The series has a greater purpose, which is to bring recognition to this issue and comfort for those facing its challenges. “People have told us they got a well-needed laugh out of them,” the couple wrote. “We hope we’ve been a support to people, just as perfect strangers have been a support to us by sending us emails and messages telling us they appreciated the sentiments.” 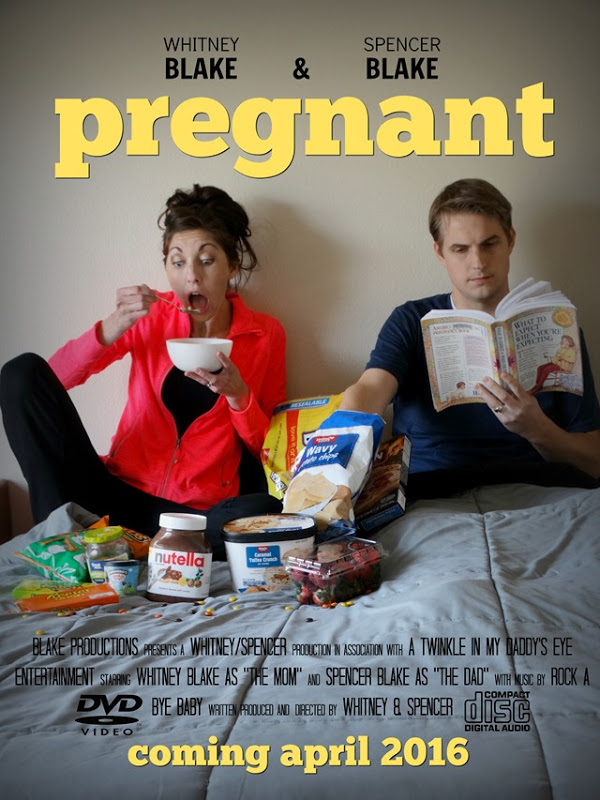 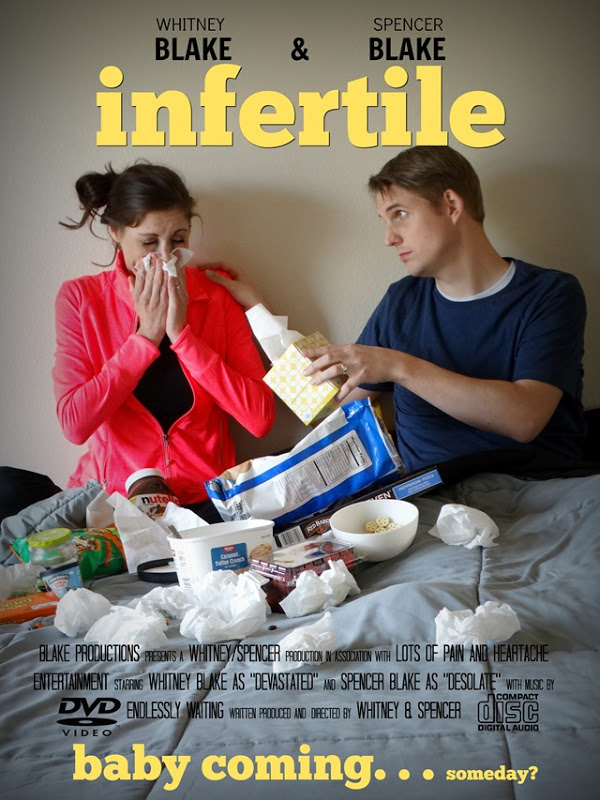 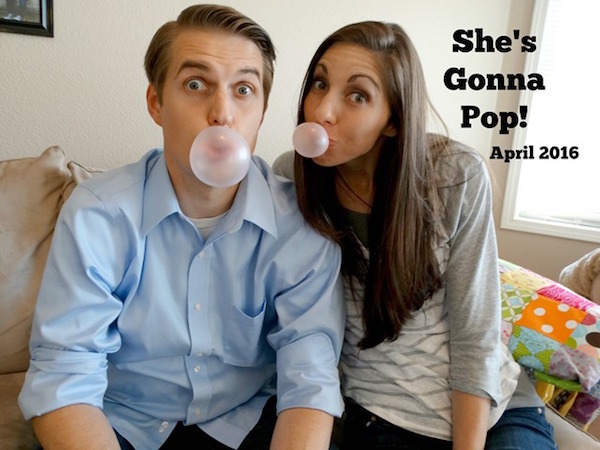 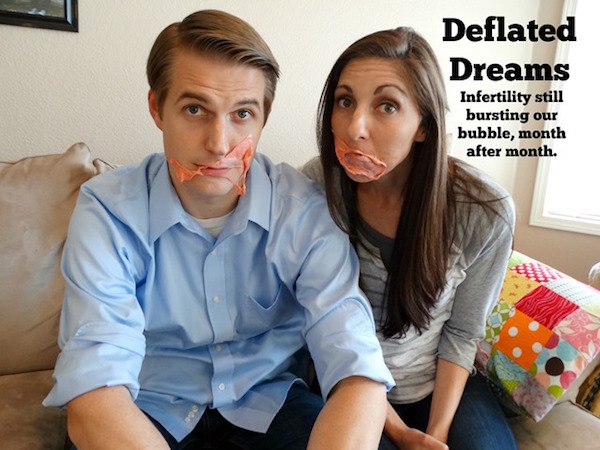 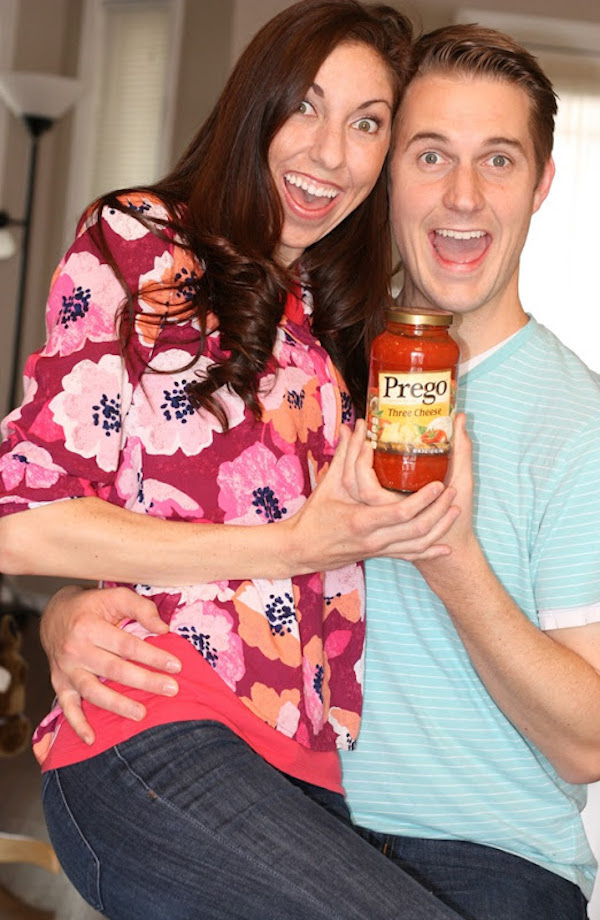 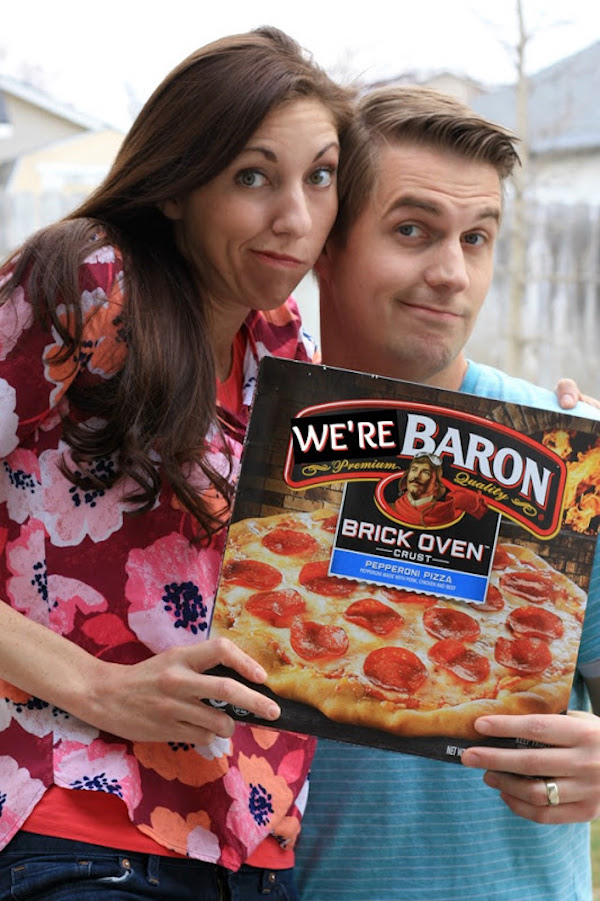 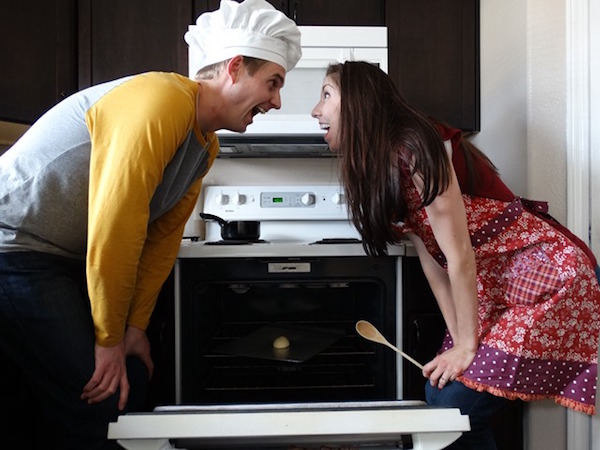 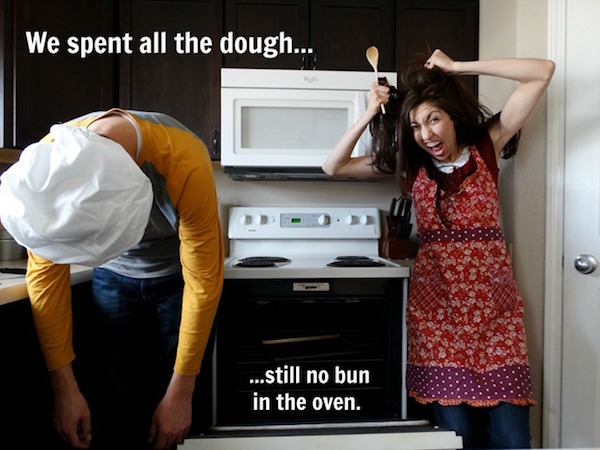 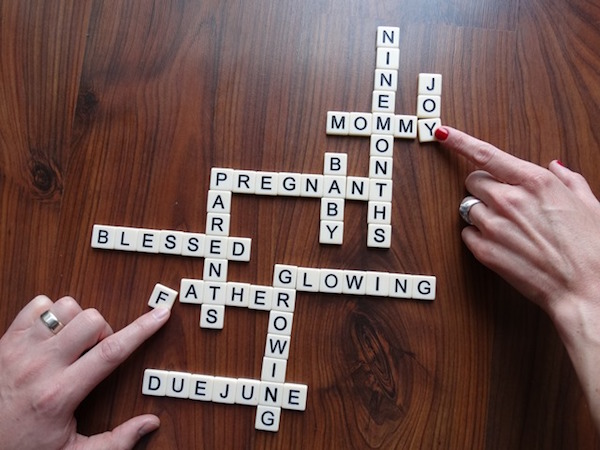 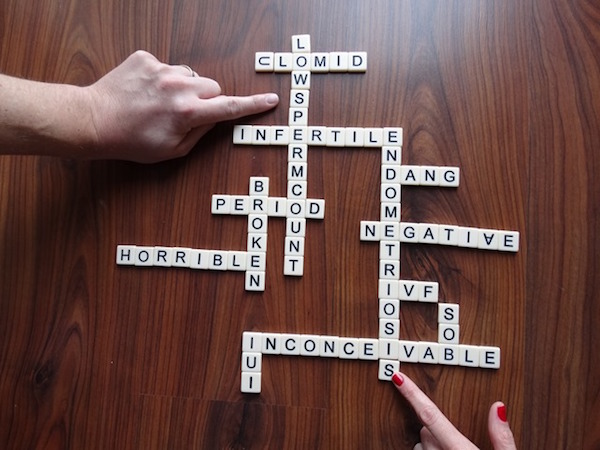 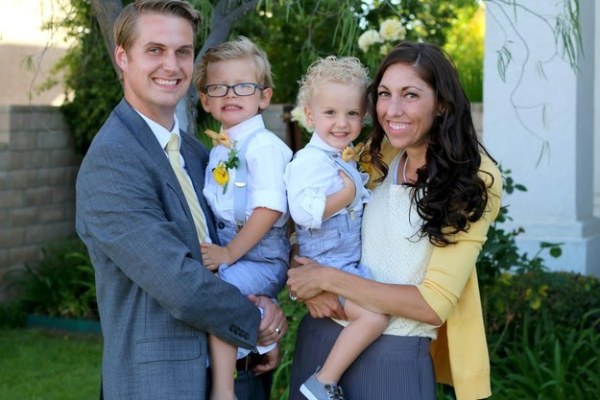