Staring Up at the Clouds 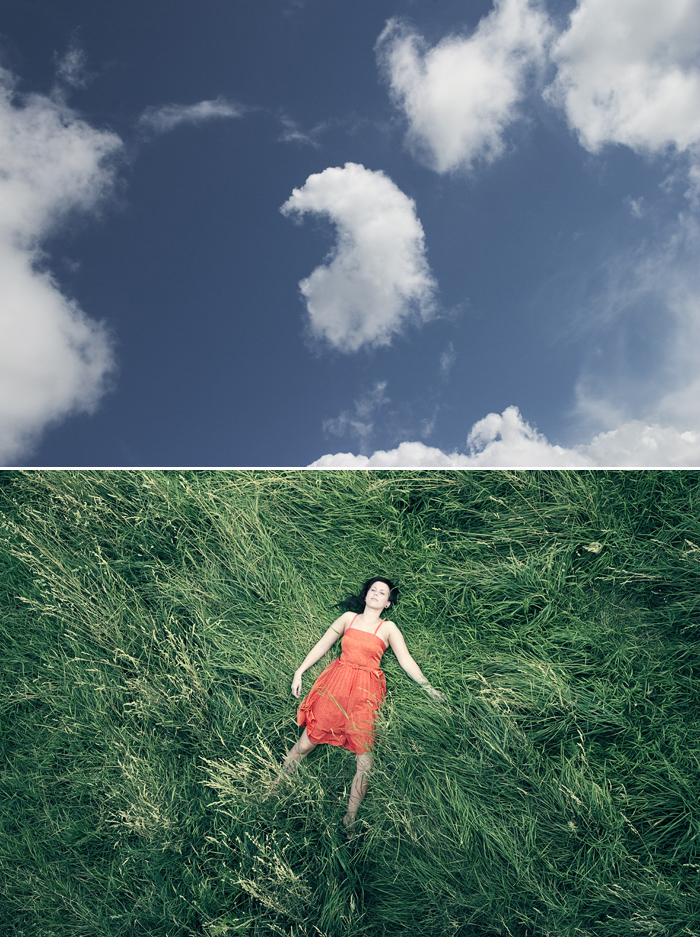 Lying on your back, you look up at the clouds. At first it's a game of “What does that cloud look like?” but it quickly turns to becoming “What do I look like?” and “Who am I?” Photographer Christopher Jonassen's series entitled Before We Begin encapsulates this act of looking up at the clouds for answers. The Norway-based photographer tells us that his inspiration for initiating this project derived from his experience in spending “long summer days laying around in the sun, watching clouds drift by and wondering what the hell to do with [his] life.” For Jonassen, this project is ultimately about “the human search for meaning in chaos.”

Each photo in this series displays one of two things: a sky embellished with cloud formations or an aerial shot of people lying on their backs, whether it be on firm ground or floating on a bed of water. The pairing of these two images really creates a scene that most of us are very familiar with. It's that quiet, serene moment of clarity and contemplation. According to Jonassen, the project explores “the still moments between thought and action.” 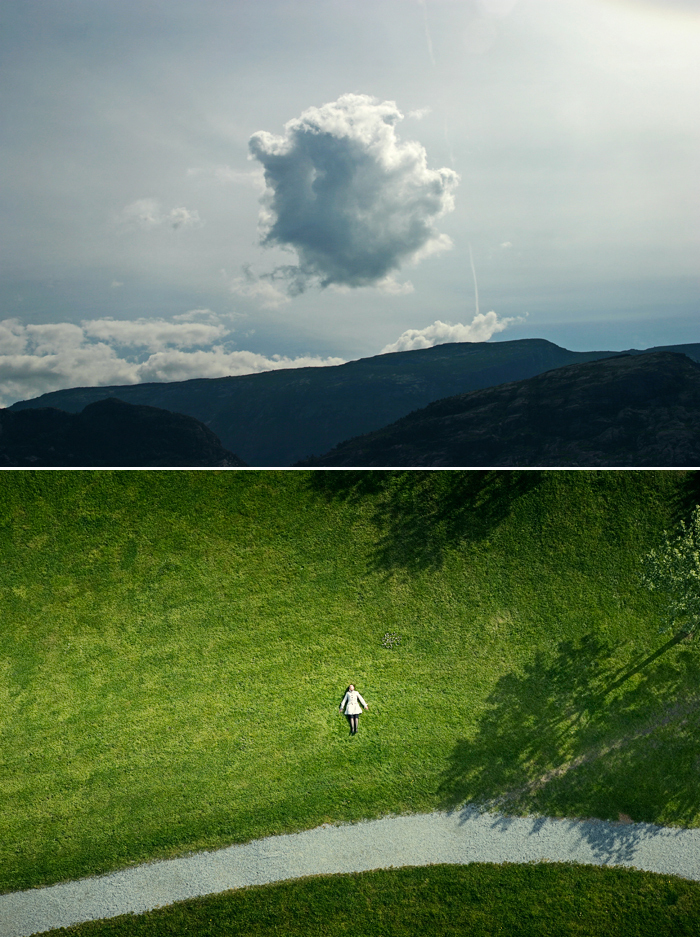 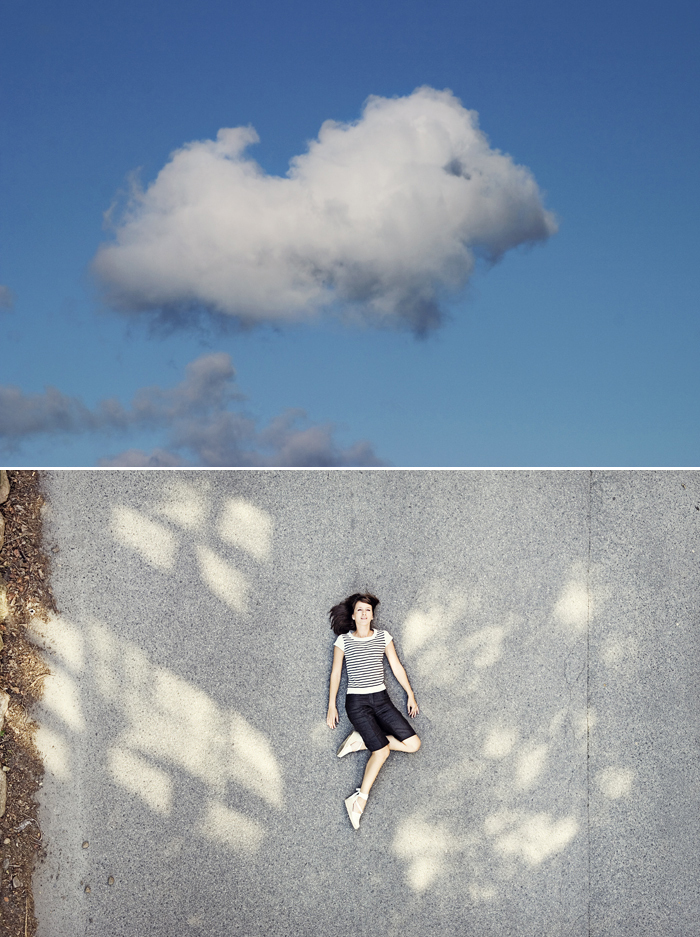 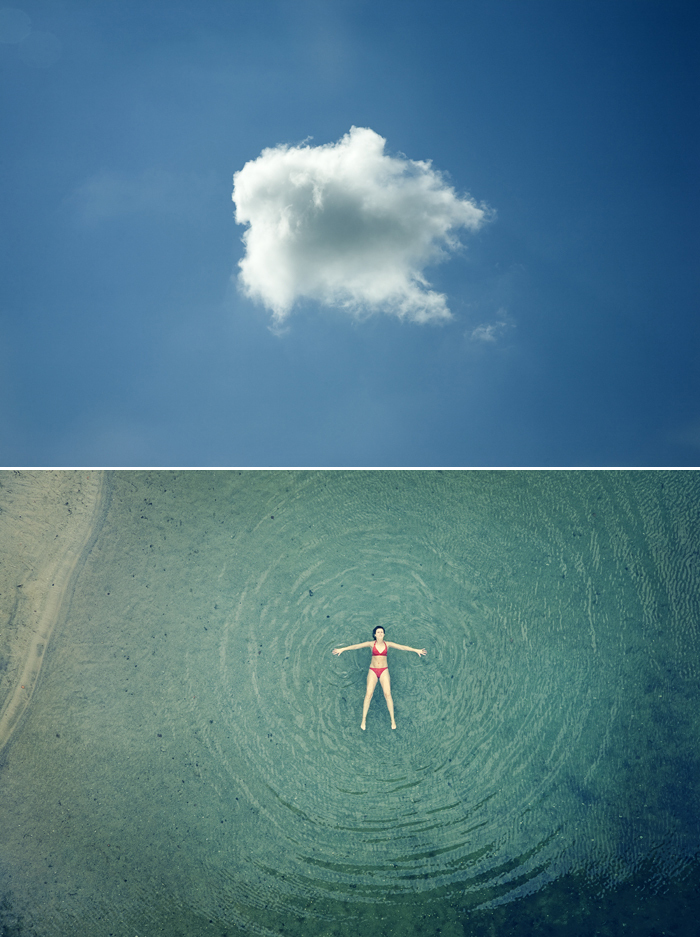 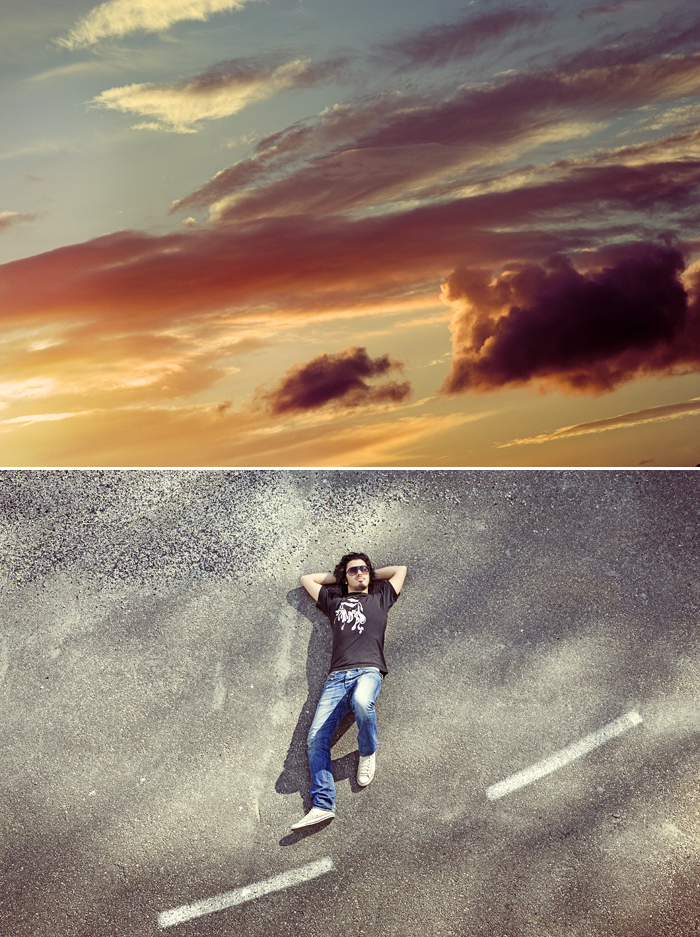