Funny Photos of Dogs Licking Peanut Butter Off Their Faces 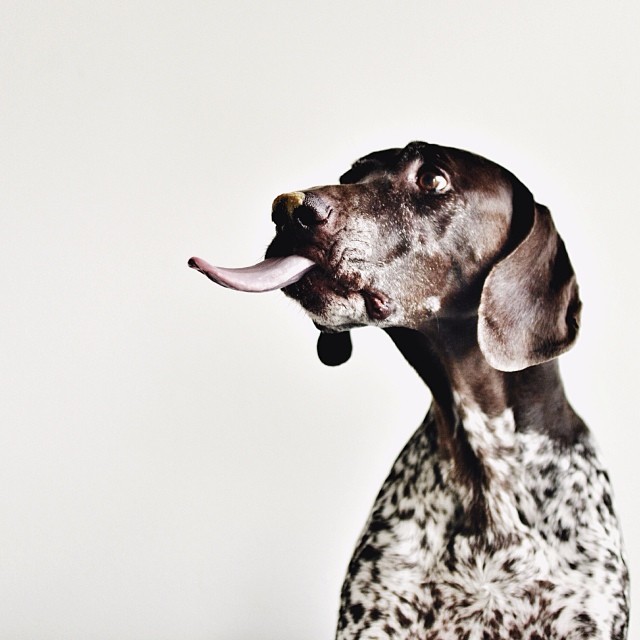 Dog owner Stephanie McCombie, aka @ifitwags, actively photographs her two German Shorthair Pointers (affectionately referred to as The Pointer Brothers), but it wasn't until one day when she saw her adorable pooches eating peanut butter that she decided to embark on an adorable, collaborative project on Instagram under the hashtag #peanutbutterseries.

McCombie says, “I was watching the boys eating peanut butter one day and burst out laughing at the faces they were making, so I grabbed my camera and started shooting. The photos ended up being so funny I wanted to see other dogs in action!” And so began an Instagram sensation that dog and even cat owners from all over have been more than eager to take part in.

It's been only 20 days since McCombie posted the first picture of her dog Travis, tongue out, licking peanut butter off his own face, and already there are hundreds of more images tagged by other Instagram users. Each shot added to the collection, which has amassed a variety of breeds and sizes, is just as adorable as the next, presenting a funny portrait of a canine zealously savoring ever last bit of peanut butter off his/her messy face. 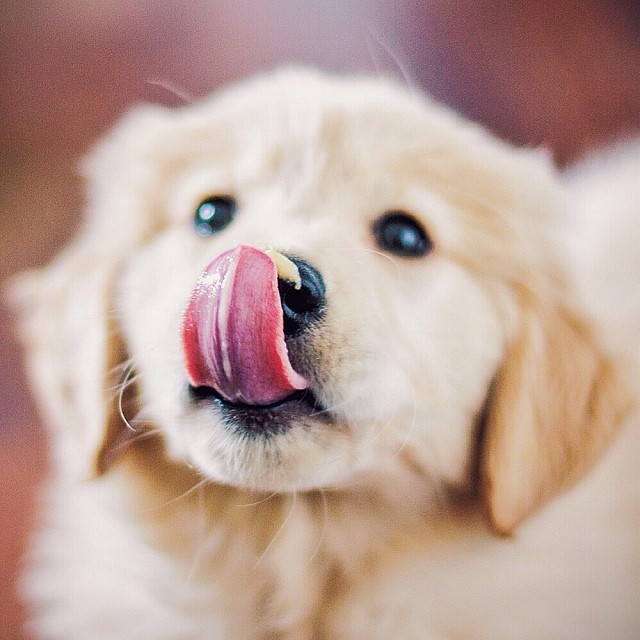 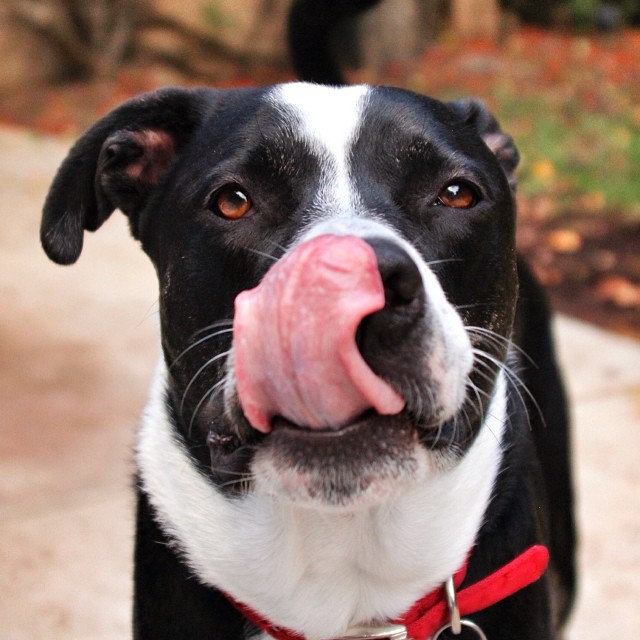 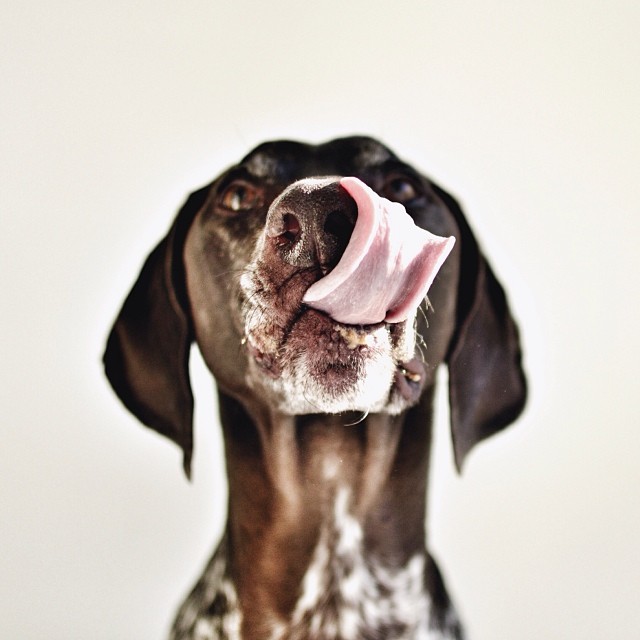 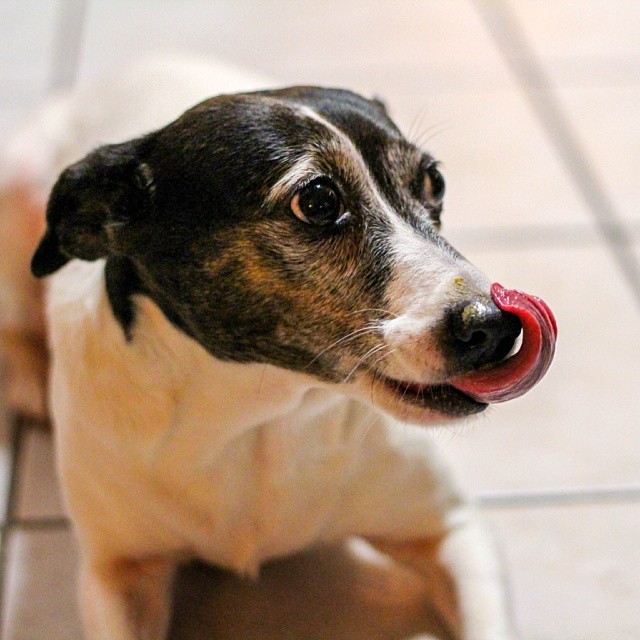 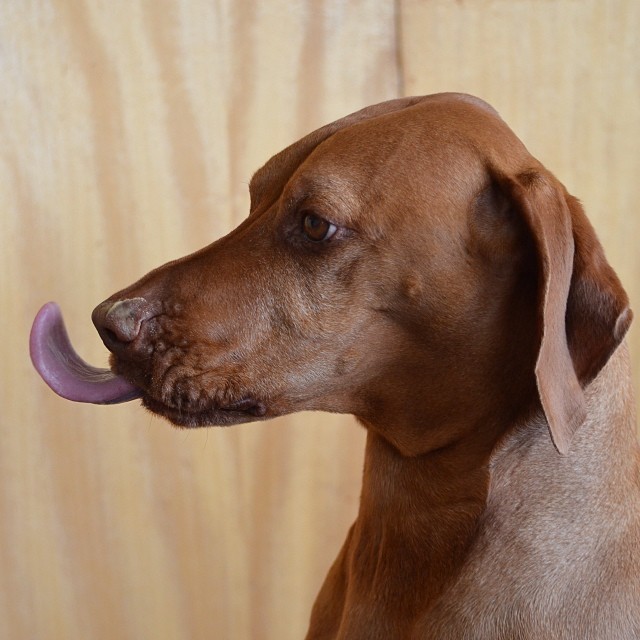 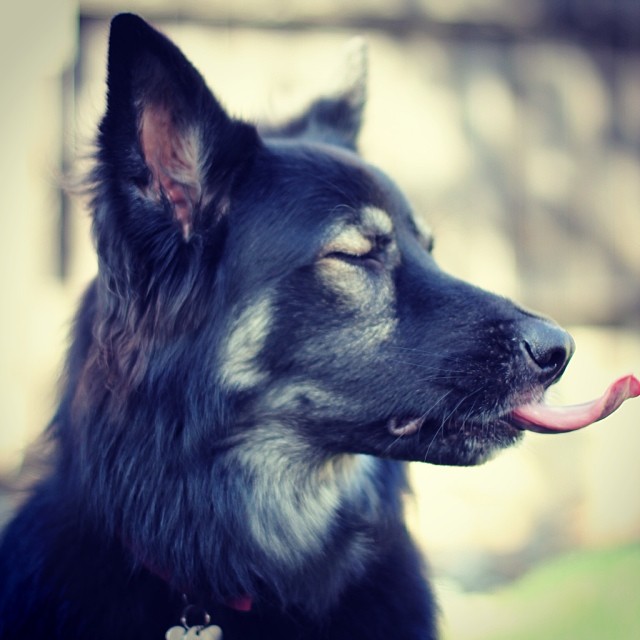 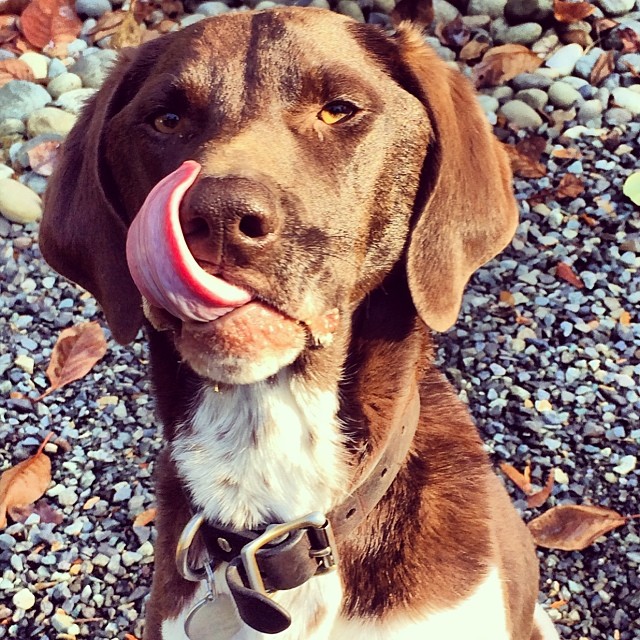 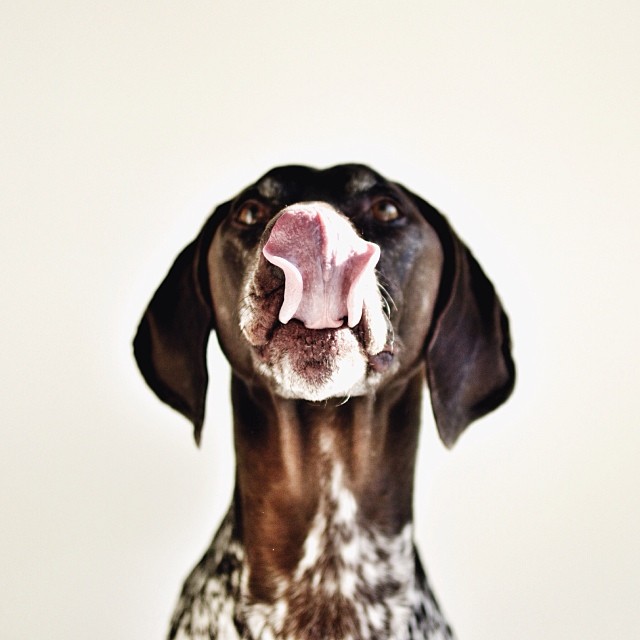 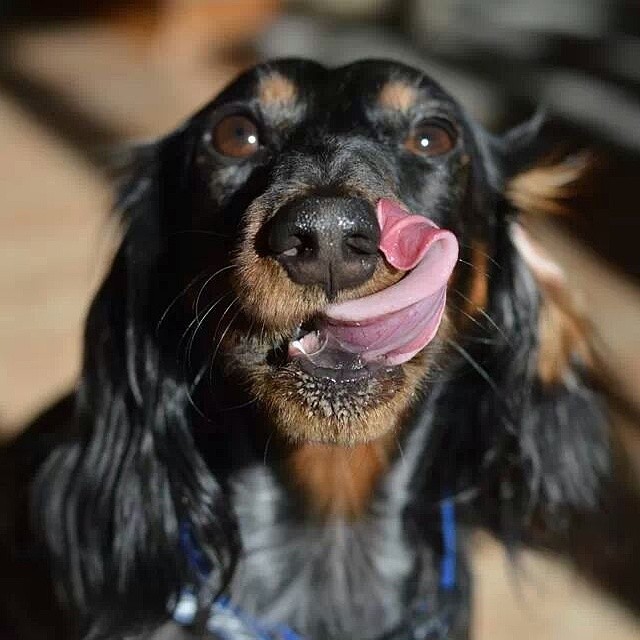 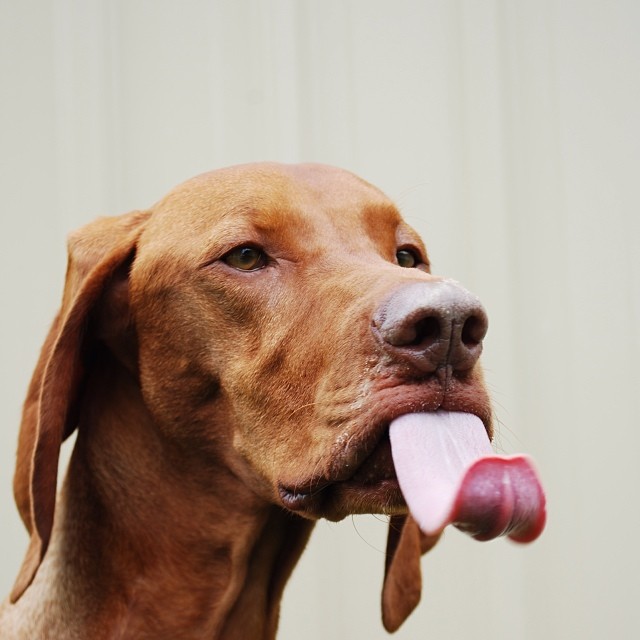 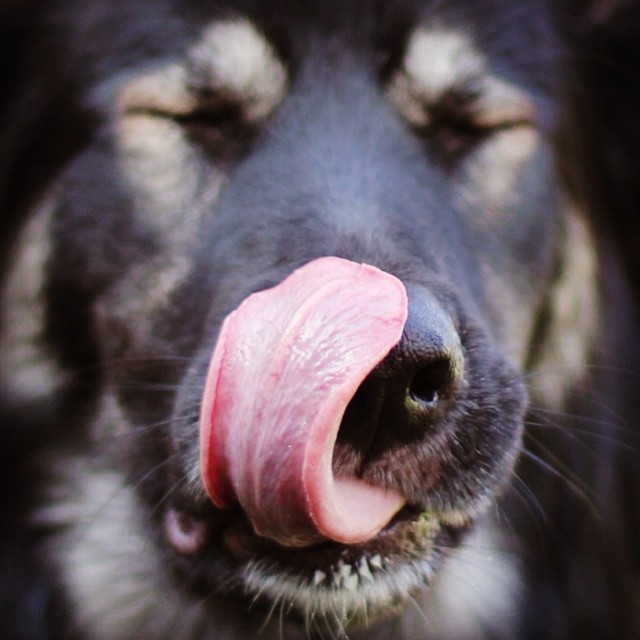