White Light Separates into a Dazzling Array of Colors 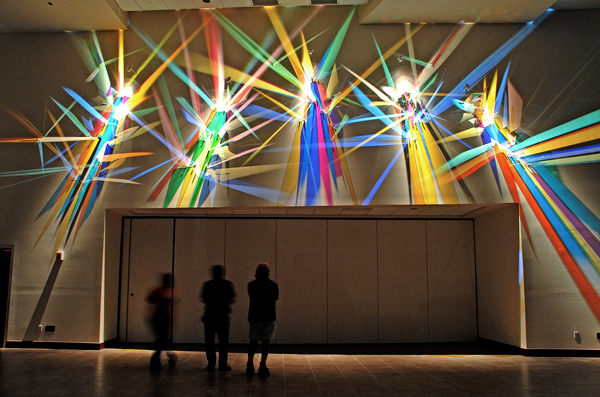 Though it may be hard to believe, no paint was used in these sculptural installations. Instead, Stephen Knapp is the artist behind lightpaintings – artworks created entirely with just refracted white light and glass. Knapp uses dichroic glass that's treated with layers of metallic coating. Combined, they act like a selective prism, separating focused light into different frequencies of the spectrum. In essence, he separates white light into a dazzling array of colors.

As he states, “I have been fascinated with light all my life, both for what it can do and for the effect it has on us. In all my prior mediums I've used light in ways that are not always apparent. When I found a way to uniquely express myself in light, I embraced it fully. With my lightpaintings, I separate white light into pure color and ‘paint' with light. Each piece has a presence that far exceeds its physical dimensions. At once both physical objects and illusions, they remind us that dreams, hopes and aspirations are the center of art's ability to touch the human spirit.”

Called a new art medium of the 21st century, lightpaintings are the result of Knapp's skill at cutting, shaping and polishing the glass. His works are beautifully abstract, standing at the intersection between painting, sculpture, and architecture.

Currently, Knapp is exhibiting a few pieces at Orlando Museum of Art's exhibition Contemporary Glass Sculpture: Celebrating the 50th Anniversary of Studio Glass. You can read more about the show, which runs through March 31, here. Twelve of his works are also on view at the University of Miami's Lowe Art Museum until March 24, 2013. 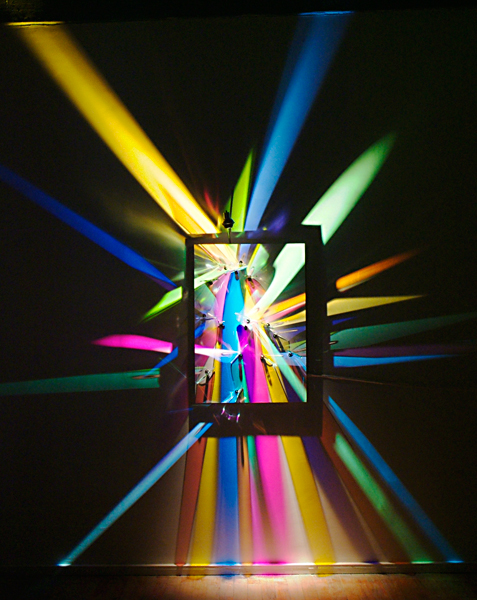 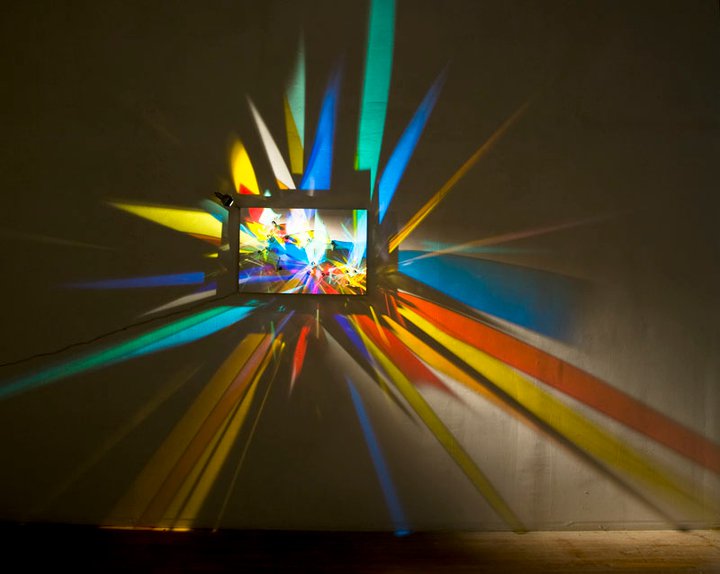 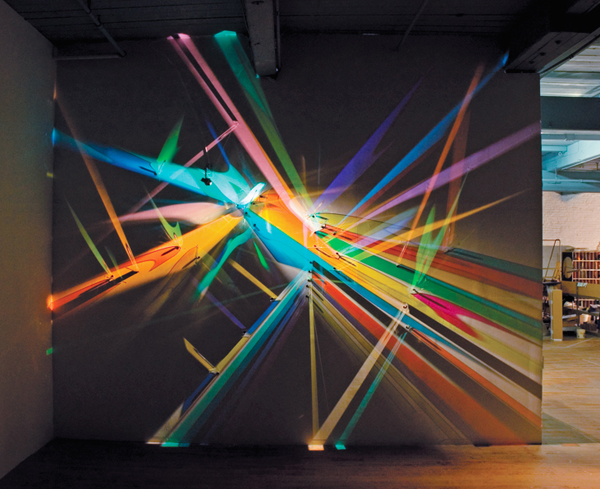 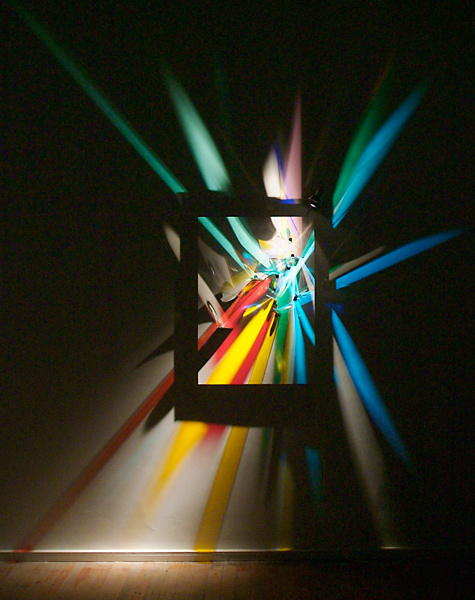 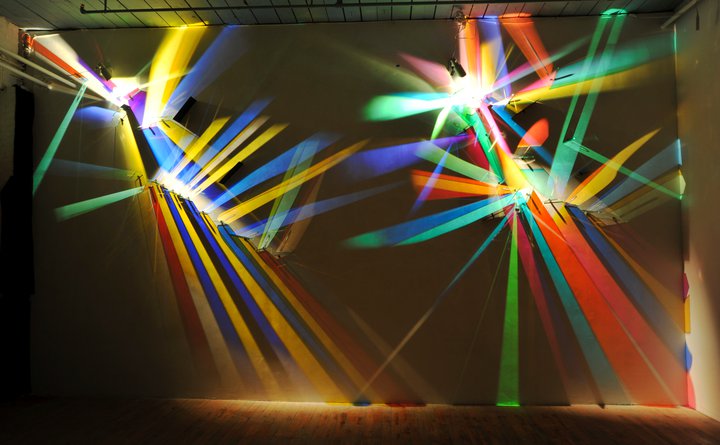 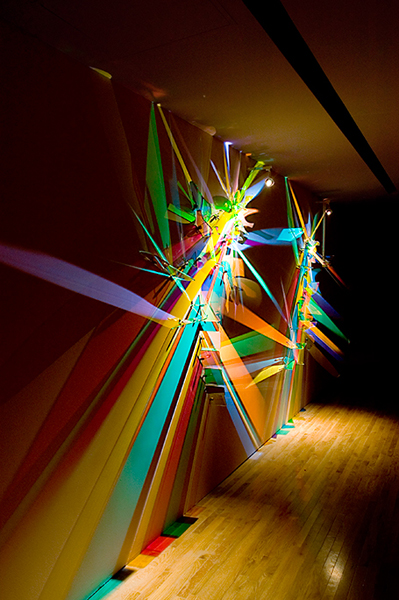 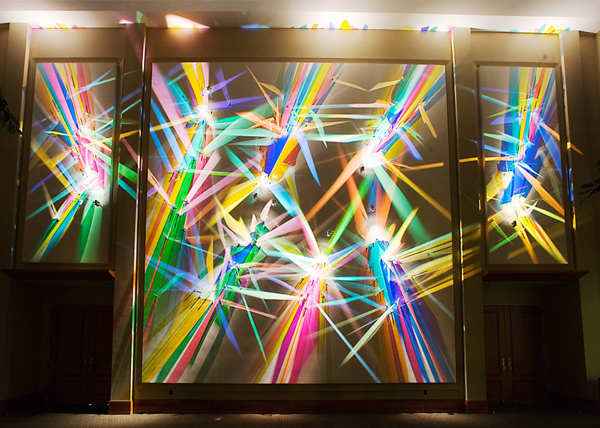 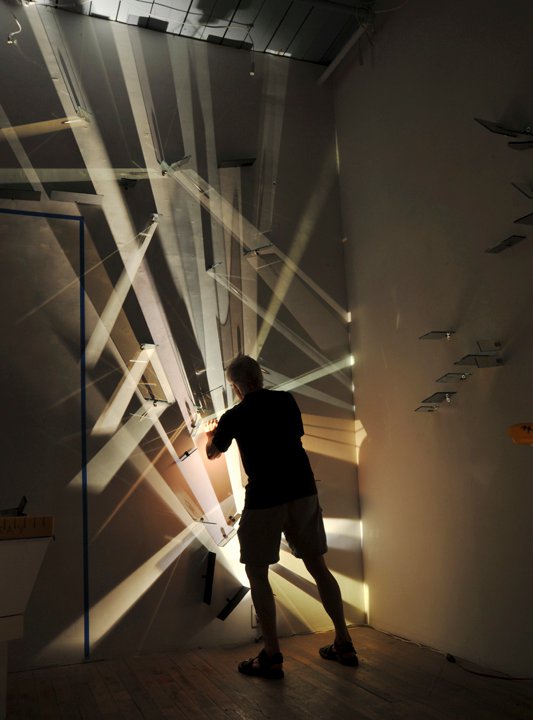 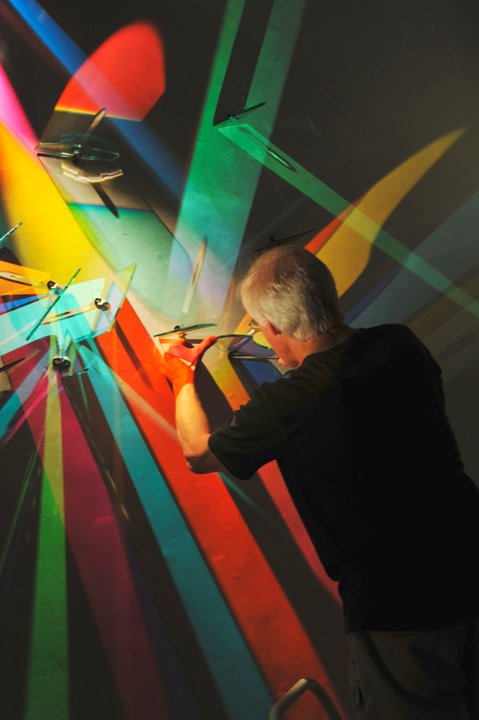 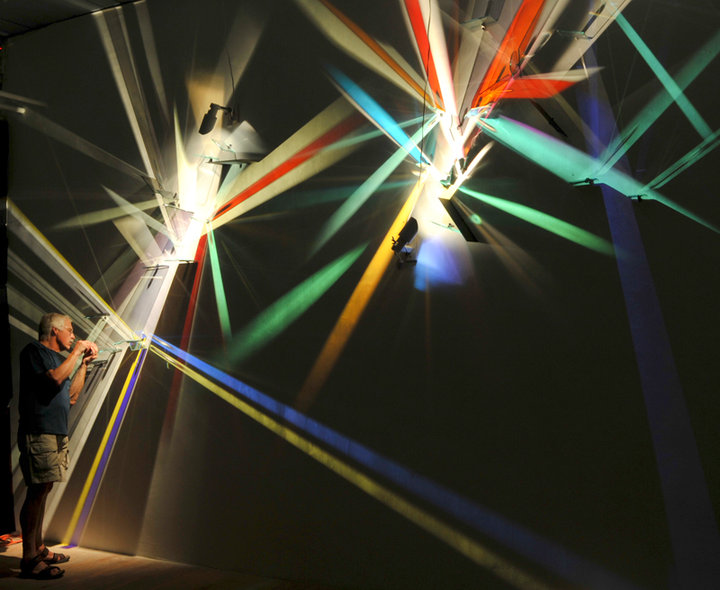 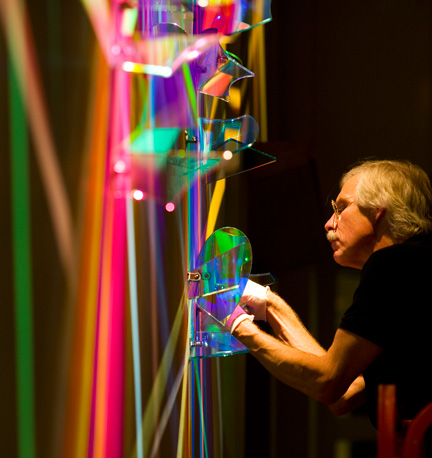