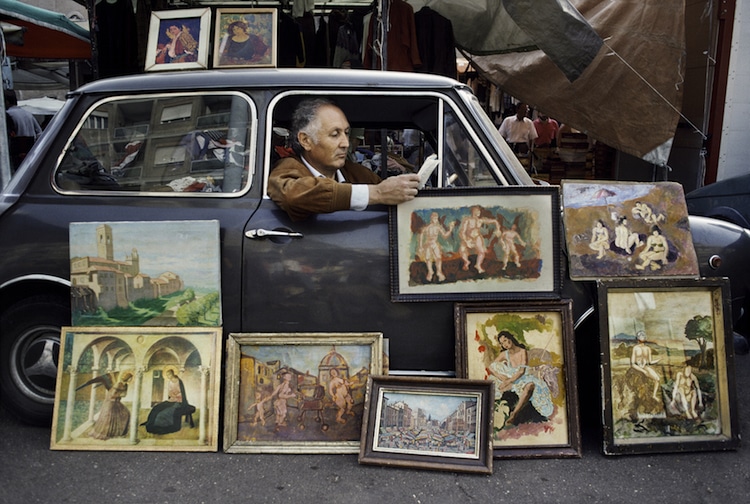 Photojournalist Steve McCurry has an unparalleled talent for capturing private and intimate moments, often revealing his subjects’ vulnerabilities even while they're caught in the hustle and bustle of daily life. McCurry is most well known for his iconic Afghan Girl photo from 1985, a portrait of a 12-year-old refugee with piercing green eyes staring defiantly into the camera.

Since then, McCurry has continued to travel around the world documenting honest and universal moments across cultures. One of his ongoing projects, titled On Reading, celebrates the timeless and personal act of getting lost in a book, as seen through McCurry’s lens. Shared by all societies, ages, and genders, he showcases the beauty and seductiveness of reading—as well as the solitude and solace it provides to the reader as they’re absorbed and transported to a different world.

From two Cambodian monks reading in front of a historic temple to an Indian taxi driver taking in a paper during his break, McCurry emphasizes that the act of reading spans all boundaries. “We’re all different and we’re all the same. It amuses me that whether you’re fabulously rich and sophisticated or you happen to be someone on the street in the third world or a classroom in some remote area, reading is all the same act. It’s a common link in our shared humanity, a thing we all do that is regardless of where we are economically or socially.”

McCurry further shares, “Reading offers a time for contemplation. Even in Afghanistan, where life is not easy, you notice people in unlikely circumstances reading,” he says. “I have a picture of a man in a manhole—he was using it as a bomb shelter between air raids—who was reading the book. Reading is something any literate person is drawn to do and it becomes a part of your life. It’s just one of the things that connects us all together, that reminds us that we’re all the same.”

McCurry's images were originally inspired by legendary Hungarian photographer André Kertész, who also published a body of work on people reading. “This collection,” he explains, “is my homage to Kertész’s talent, his influence, and his genius.” McCurry’s photographs span through nearly four decades of his travels. This particular series is now a published book, and the images are paired perfectly with a foreword by award-winning writer Paul Theroux, who also pays his own tribute to the overwhelming power of the written word.

On Reading is published through Phaidon and now available on Amazon. 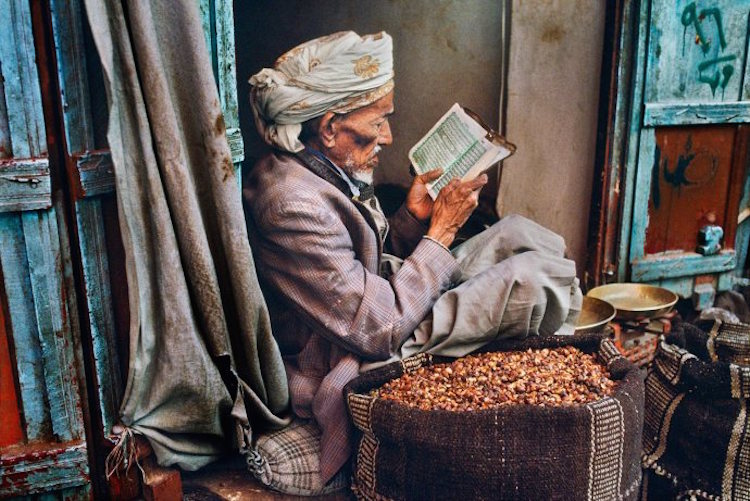 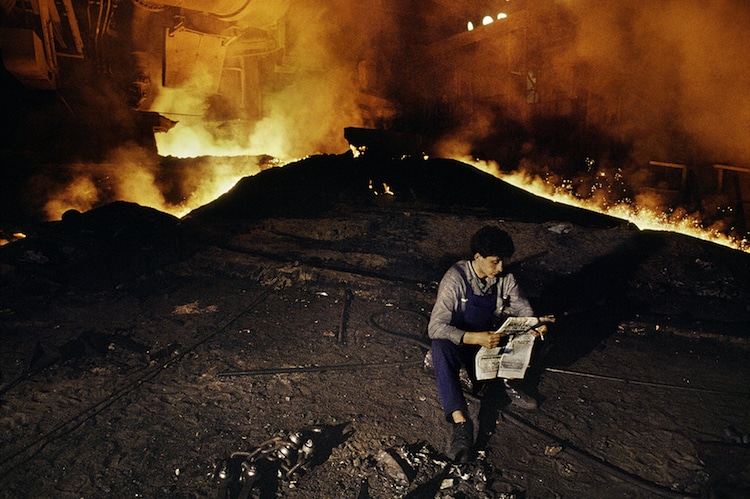 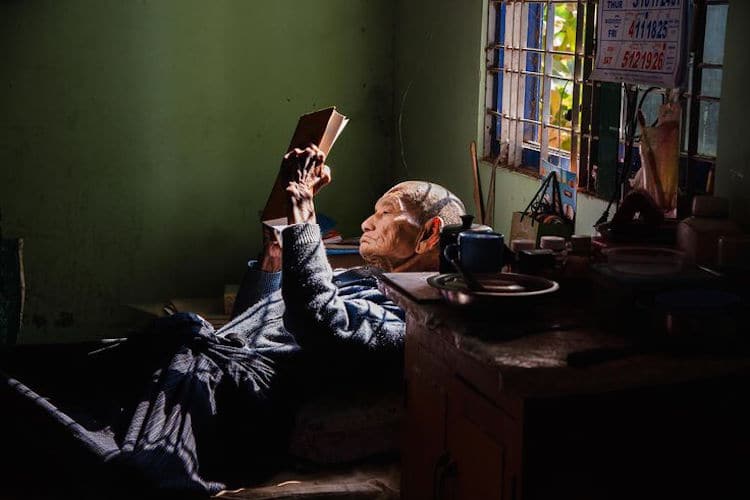 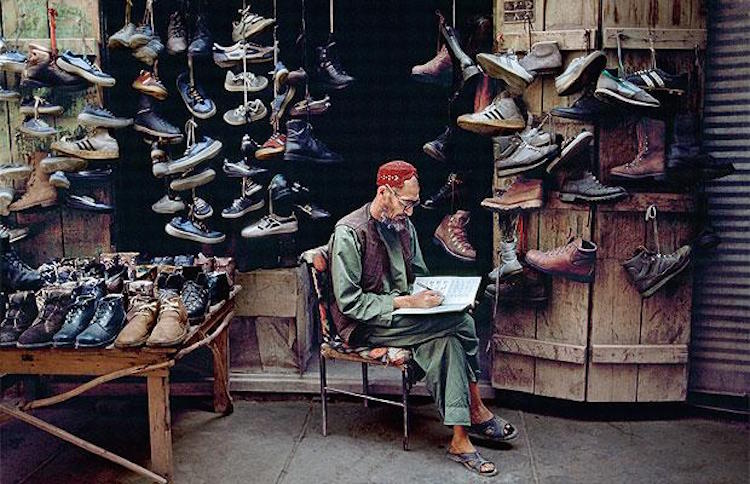 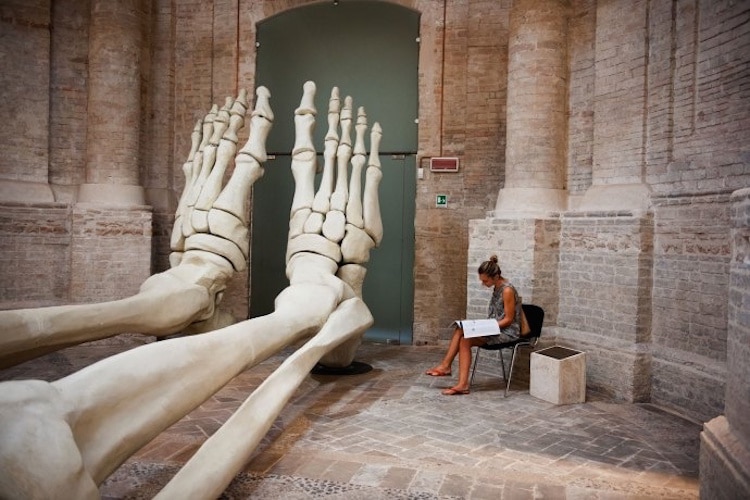 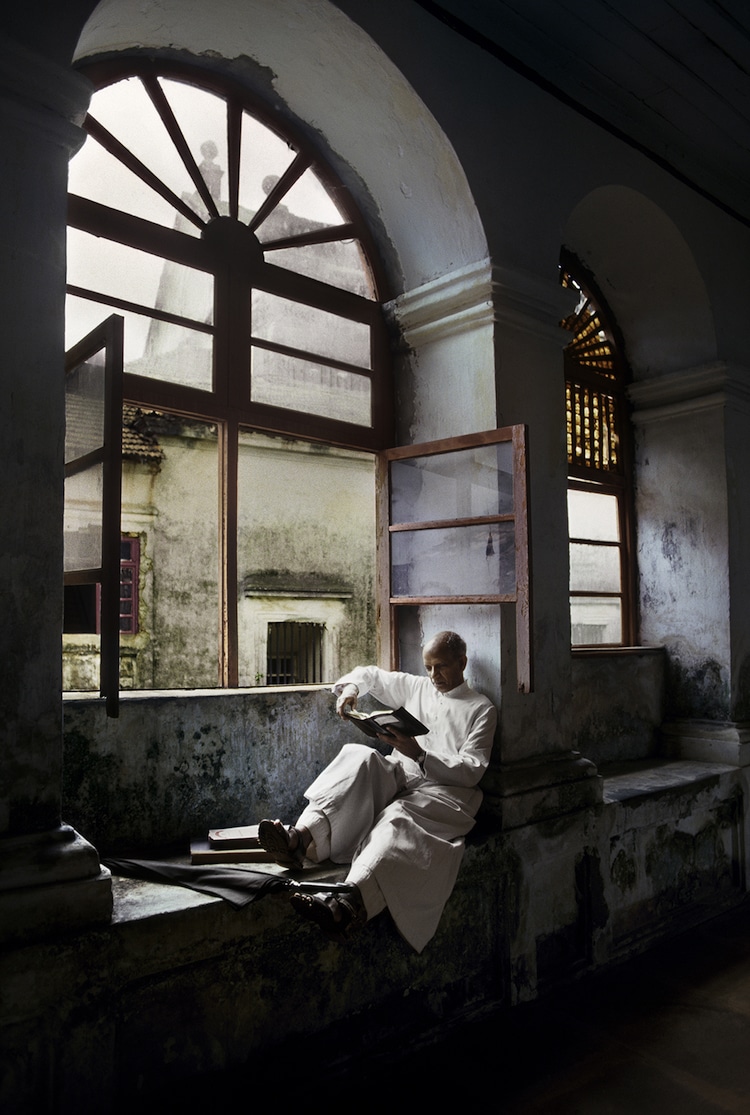 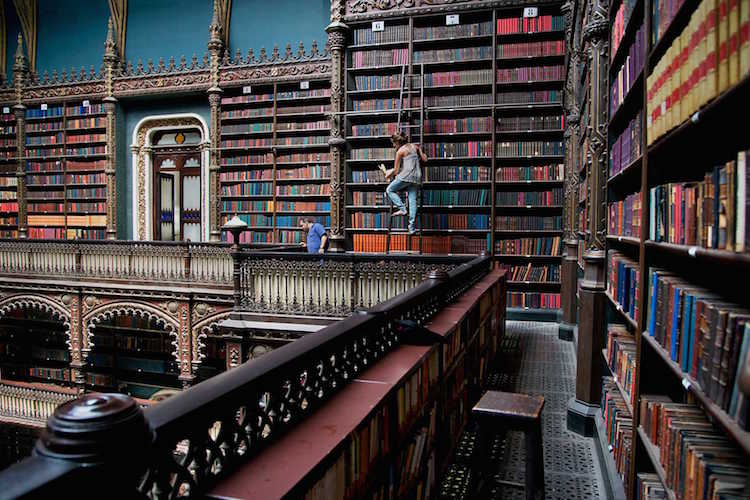 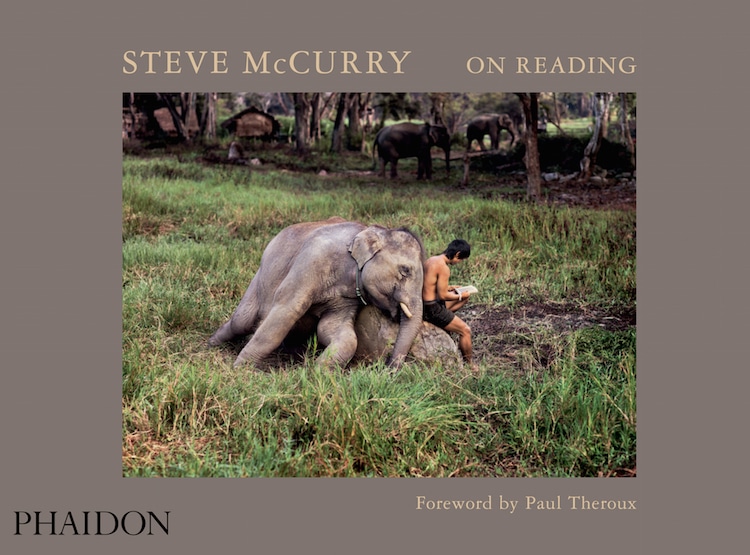 My Modern Met granted permission to use photos by Steve McCurry/Phaidon.