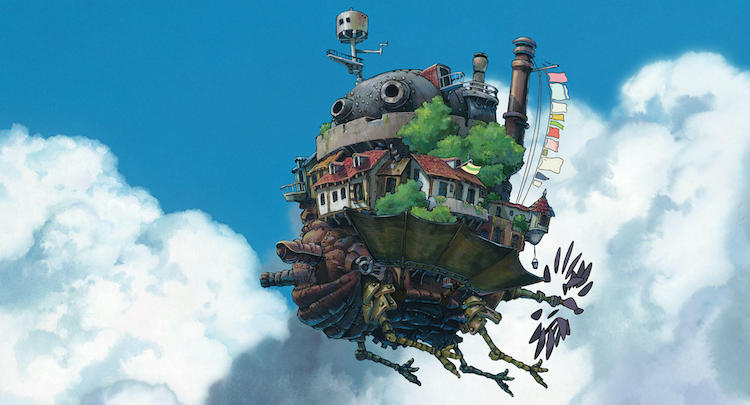 If you’re a fan of Studio Ghibli, you're likely eagerly anticipating the long-awaited Ghibli Park. The project was initially intended to open to the public in 2020 but was pushed back to 2022, and now it has been delayed further to 2023. This isn’t great news for those desperate to visit the park, but if the concept drawings and plans are anything to go by, it will be worth the wait. One recent reveal is that there will be a real-life Howl’s Moving Castle built on the grounds.

Written and directed by the legendary Hayao Miyazaki, Howl’s Moving Castle (released in 2004) is one of Studio Ghibli’s most iconic films. It features Sophie, a young woman who is cursed with an old body. Her only chance of breaking the spell lies with a young wizard named Howl and his companions who live in his four-legged, walking castle. The real-life castle at Ghibli Theme Park unfortunately won’t move like the fantastical fortress in the film, but it still looks pretty impressive.

An artist’s impression of the soon-to-be-built structure shows multiple turret-like structures, balconies, and a jumble of houses haphazardly attached to its side. The image shows the castle in gray, but we’re assuming the final creation will be painted in colors similar to its movie counterpart. The not-so-moving castle will stand at approximately four to five stories tall and sit in the park’s Witch Valley area. This colorful area will also feature attractions themed after Kiki’s Delivery Service.

Ghibli Park is located in EXPO Park, the former site of the 2005 World EXPO, in Nagakute City, Aichi prefecture, Japan. Check out the real-life Howl’s Moving Castle below and keep an eye on Studio Ghibli's website for more updates on the park's opening. 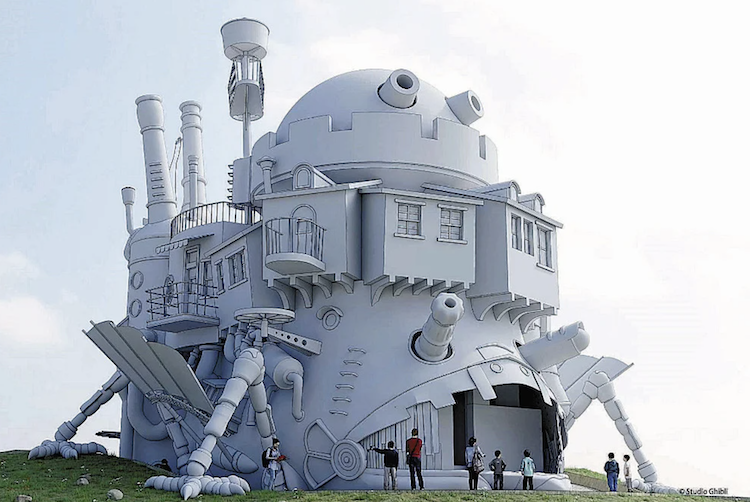