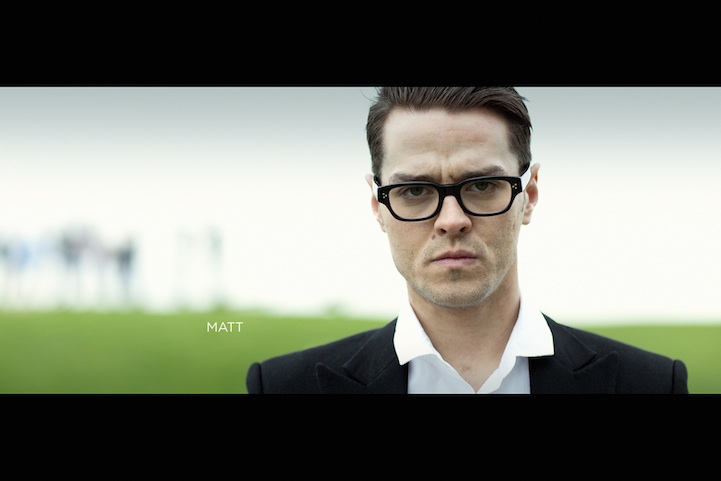 London, UK-based street photographer Nick Turpin has started a new series called Cineportraits where he's experimenting with taking portraits with his super fast cinema lens. “I make these portraits on a Canon DSLR using a viewfinder attachment on the LCD screen that allows me to focus critically when working at these extremely wide apertures,” he explains to us. “The lens I use is very fast and weighs more than the camera.”

Although Turpin purposely blurs the backgrounds, keeping the main focus on his subjects, the backgrounds certainly add to each person's story. In fact, doesn't it feel as though you're looking at stills from a movie – perhaps the opening or closing credits?

“The common theme in all my work is a notion of the public place, I'm most well known for observing this public domain in the form of candid Street Photography but I also enjoy manipulating it and using it as my studio,” Turpin tells us. “I see the street as a stage and, as a Street Photographer, I record the passing actors and the dramas they take part in. But there is a whole distinctive strand to my work which is to sometimes stop these actors for a few moments and interact with them to make a portrait.

“For me there is a nice collision going on here between the reality of the ordinary street with its ordinary passers by and the way the camera and act of photography can elevate these ordinary people into something special and significant. There is a transformation into something cinematic and beautiful that starts with something that's very pedestrian.” 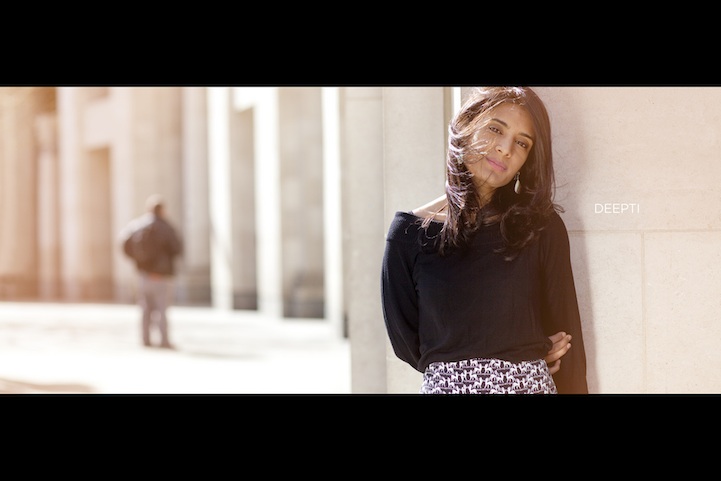 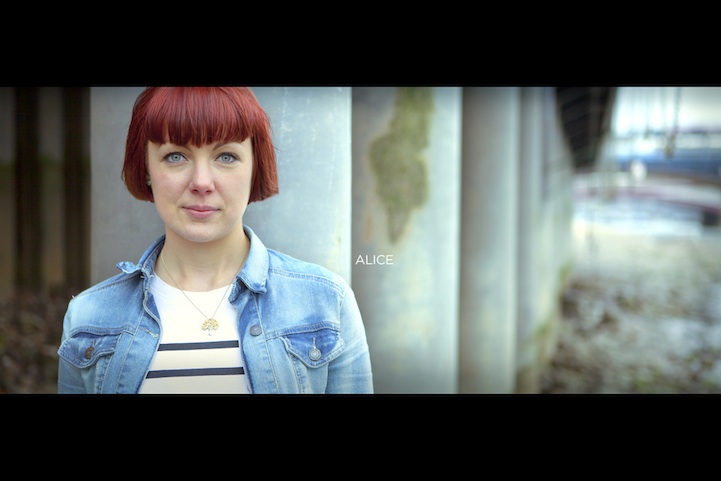 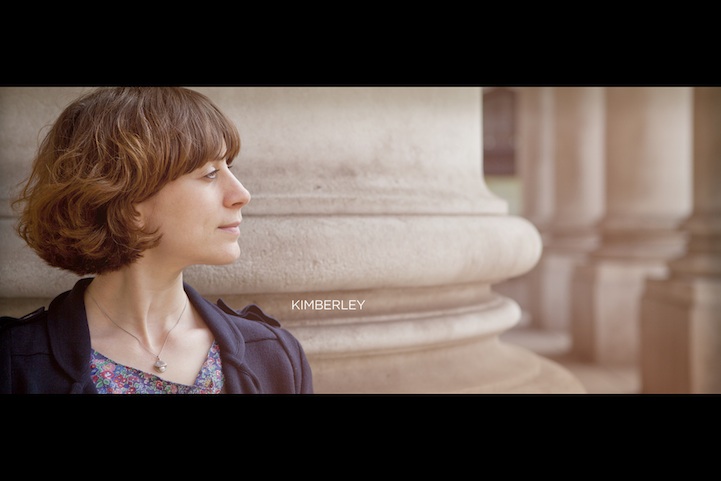 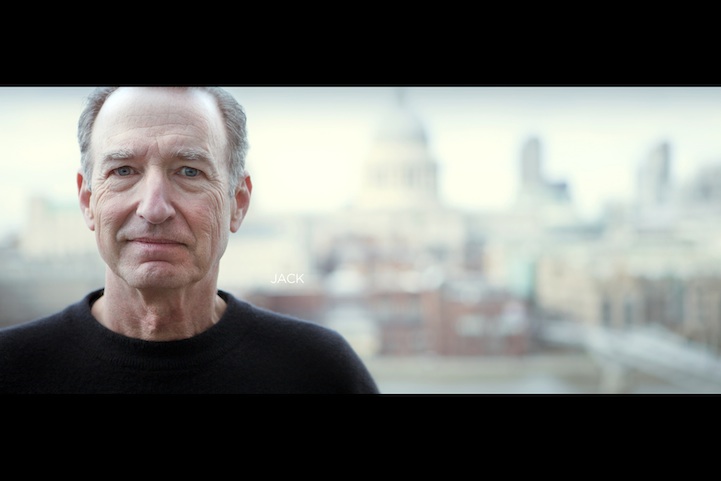 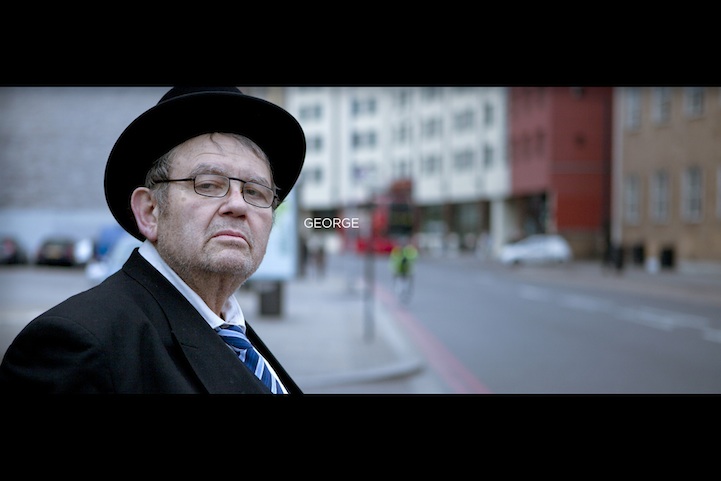