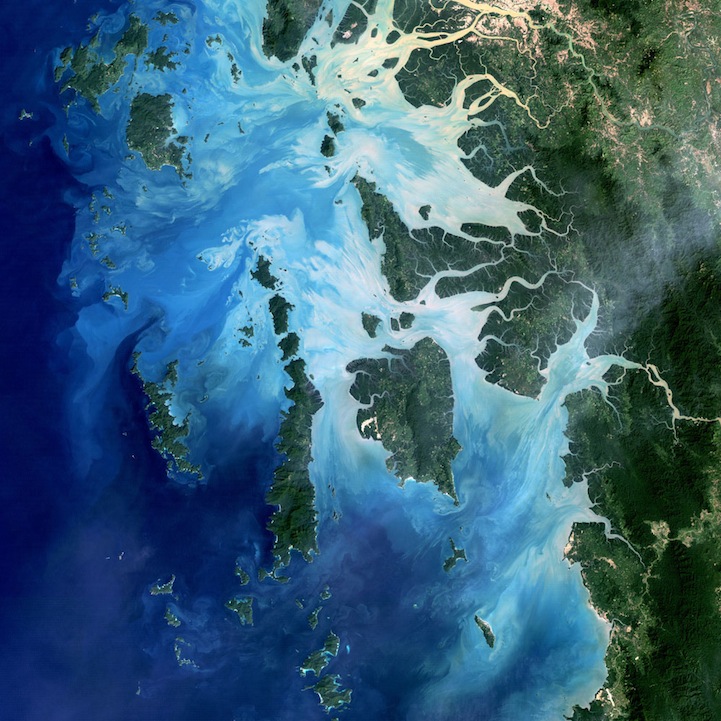 Not many people get to travel to outer space, but here, we can at least see what it looks like from amazing aerial perspectives. Landsat 5, a satellite that observed our planet for more than 29 years in space, will soon be ending it's mission. Originally set to orbit Earth for three years, the satellite lived well beyond its intended means. But, a recently broken gyroscope has declared the end of the machine's time in space.

It orbited Earth more than 150,000 times, capturing more than 2.5 million images of our world's terrain. In honor of the mission's end, here are a collection of Landsat 5's best images of our planet. Landsat 7, which has been orbiting Earth since 1999, will remain overhead and Landsat 8 will be launched into space in February 2013. 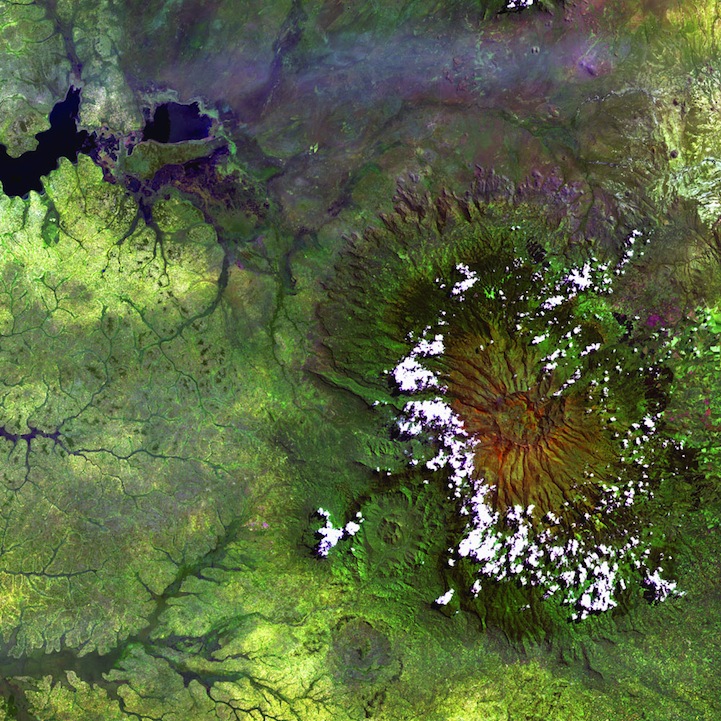 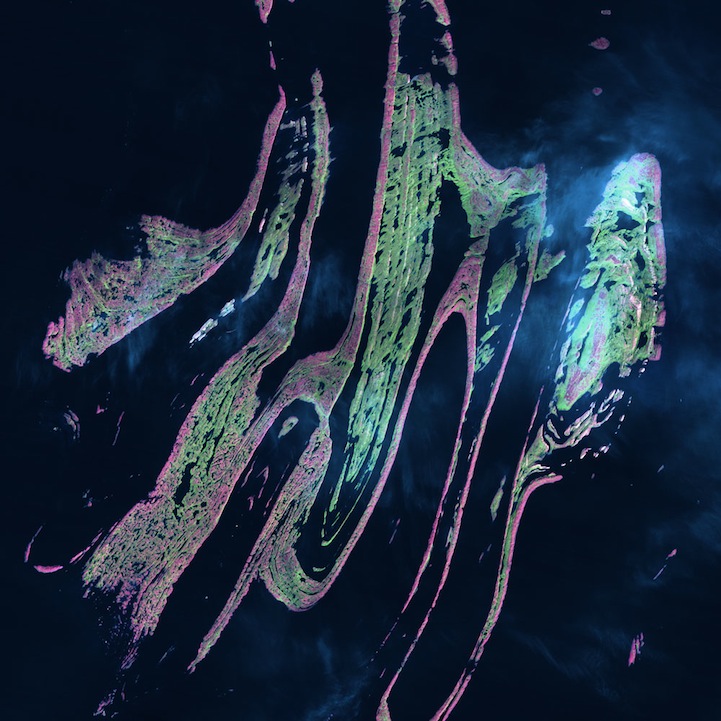 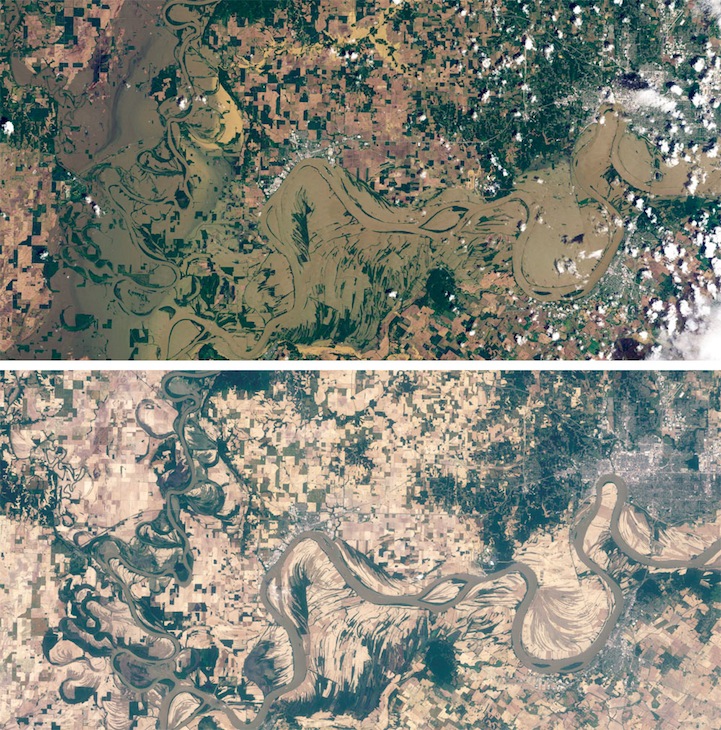 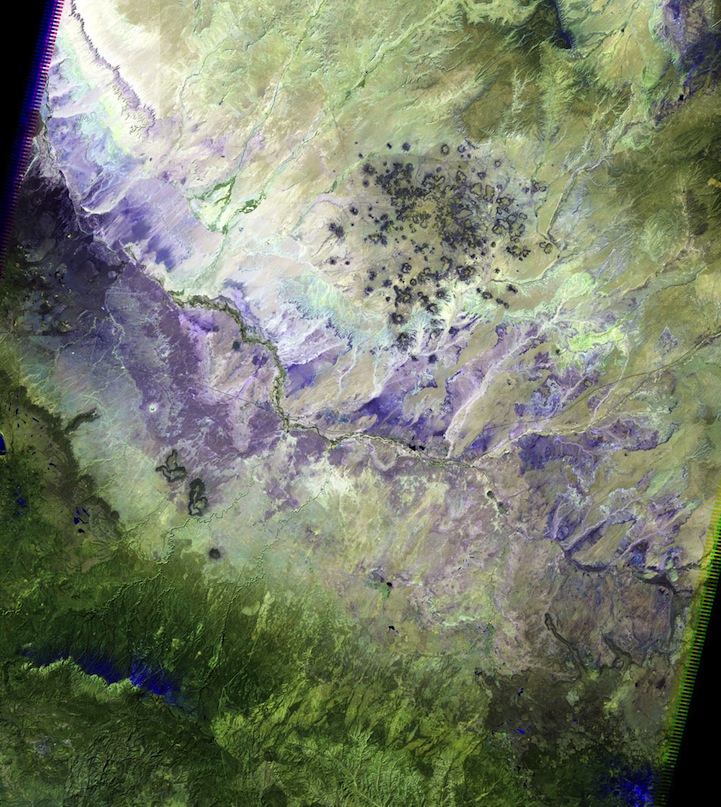 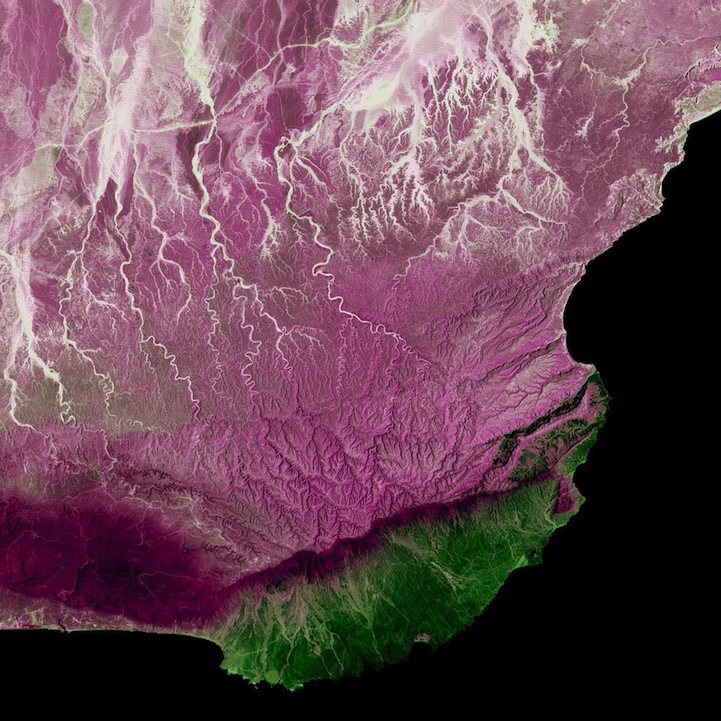 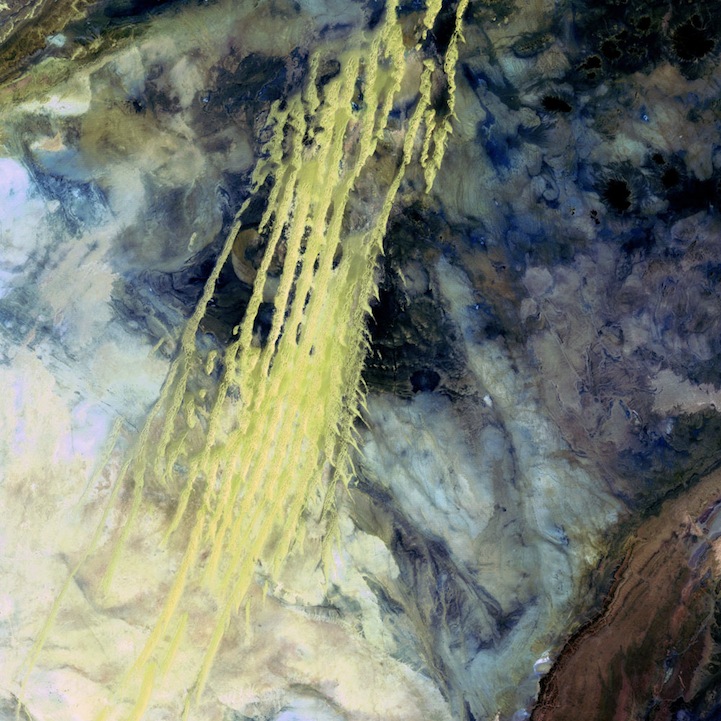 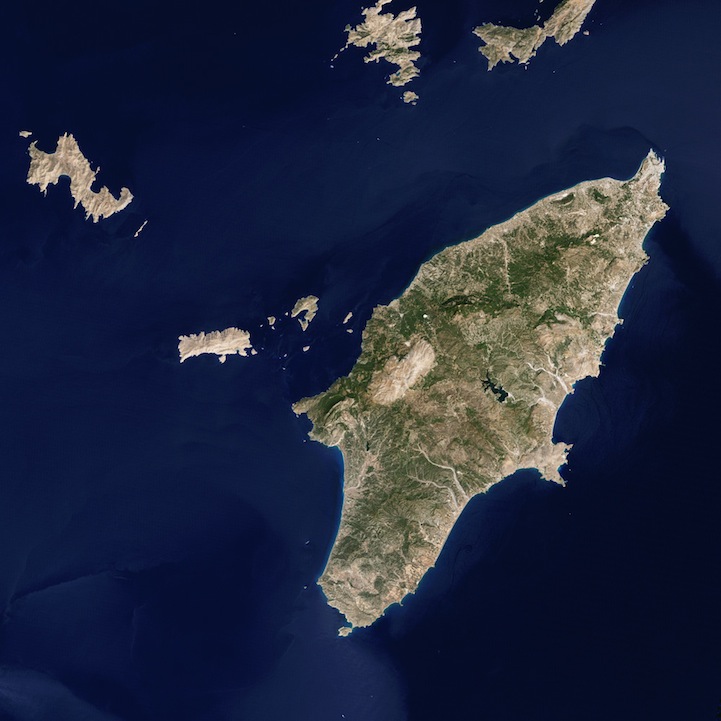 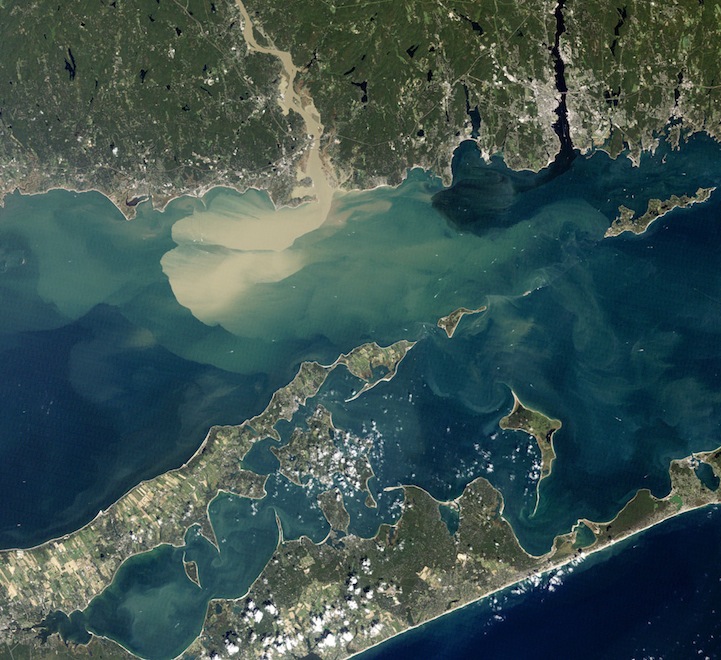 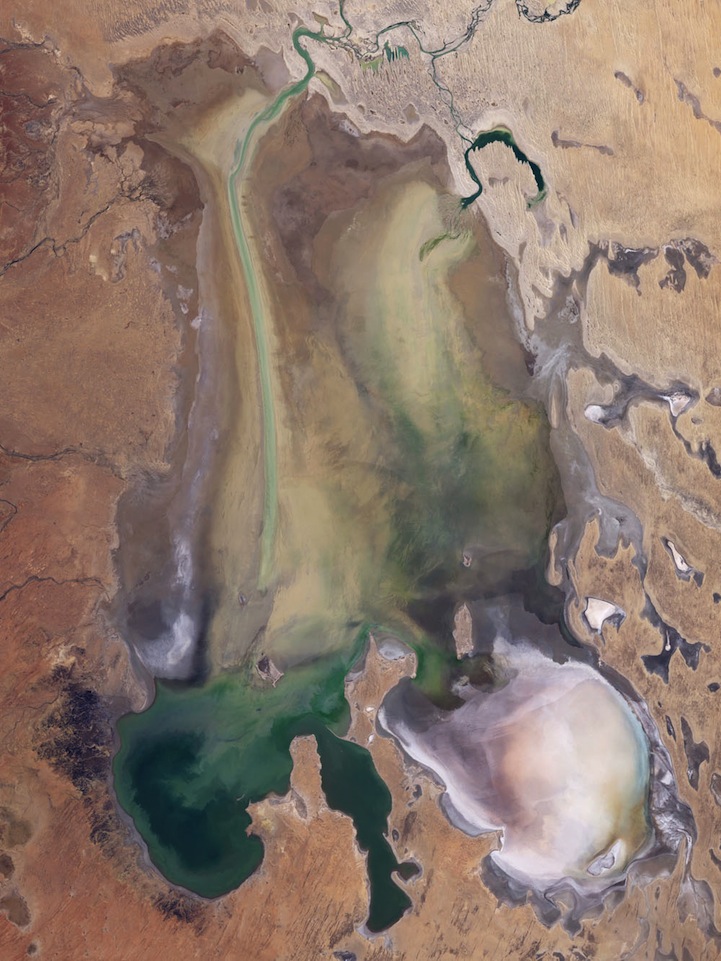 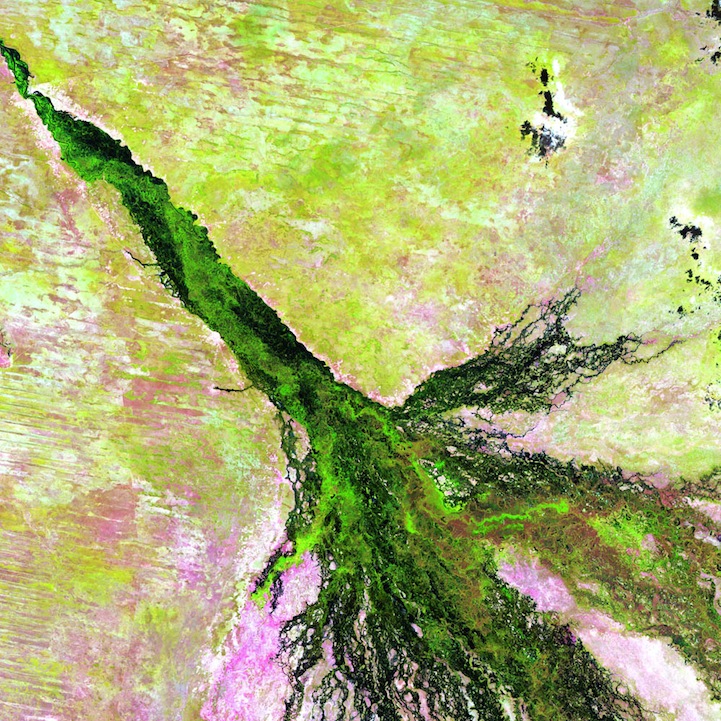