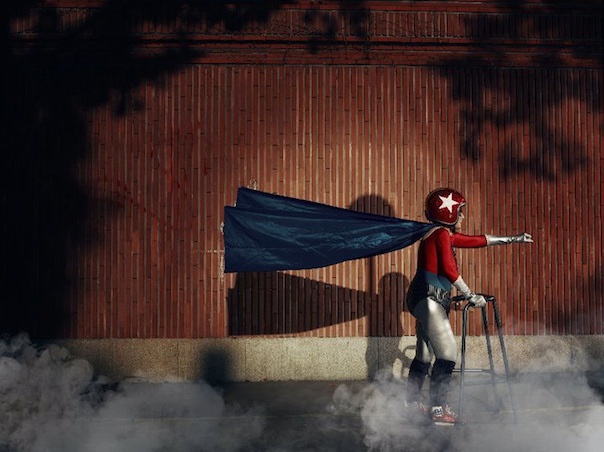 You came (and are still coming) in droves checking out the incredible story of the coolest grandma ever, Super Mamika! Just to give you an idea of what kind of viral sensation she is, the story was shared last night (and today) on IMDB.com under their “Hit List” section as “A Superhero Story We'd Really Like to See Adapted for the Big Screen.” Subsequently, Sacha, the grandson/photographer, is now being approached by Hollywood directors about making a movie. Crazy! I wrote back and forth with Sacha this morning and he told me that his photos are causing quite the stir over in France, too, with television shows and magazines asking him for interviews. Helping to break this story in the US, we're thrilled to see the power of the internet bringing creative and inspirational stories like this to light. Here are a few comments from around the web. (My favorite one is from BoingBoing.) Huffingon Post: Joe Texas says, “I love these photos. She should be featured in (the) film Kick-Ass 2.” io9: deepthoughtdevil says, “Will they cast Betty White in this too?” Reddit: RattusRattus says, “Did anyone else notice Batman hiding under the bed in the one where her and Superman were sharing a post-coital cigarette?” (Yes, that's a hidden treat!) BoingBoing: BillGlover says, “Mamika is a real superhero, she has the power of 15 unicorns.” On Twitter: @Harvard_Press: “The undeniable joy from dressing grandma up like a superhero” @nprnews: “Grandma's Superhero Therapy. A photographer. A depressed grandmother. A camera and a cape.” @marieclaire: “Holy moly, it's SUPER GRANNY!!!” Here are ten more photos for you that we did not include in the first set. Hope you enjoy these, too! 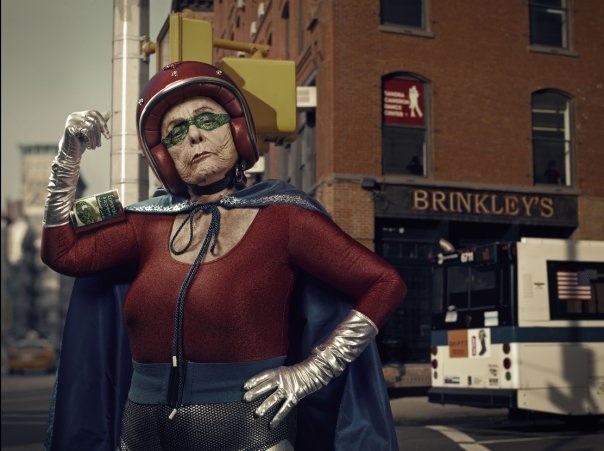 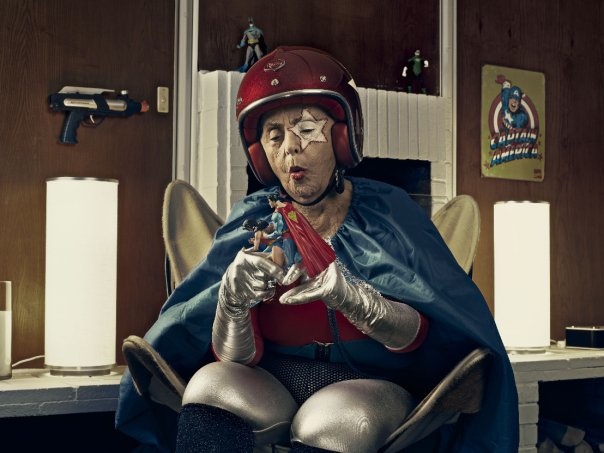 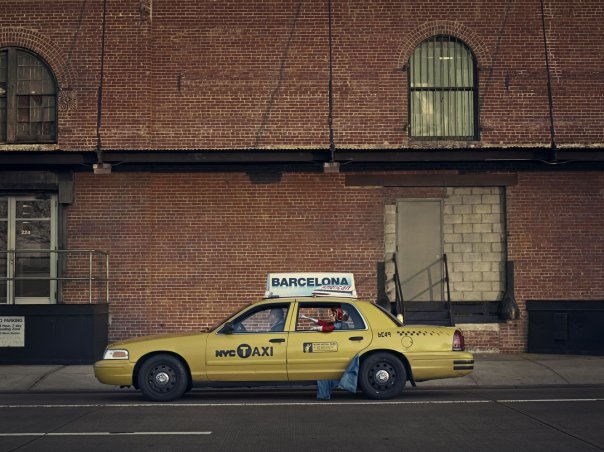 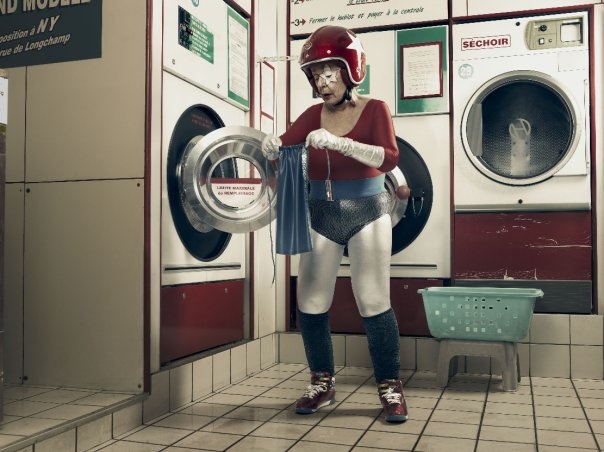 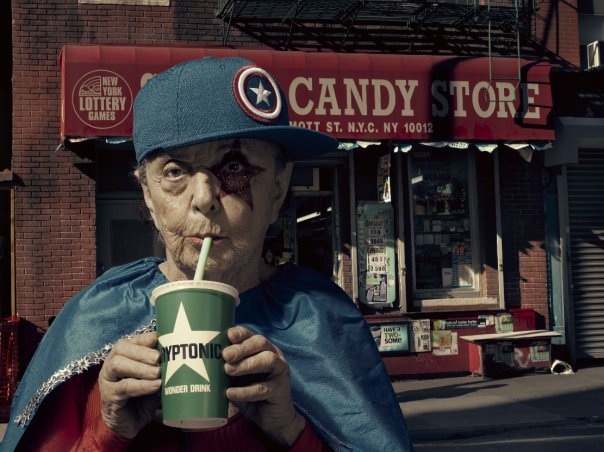 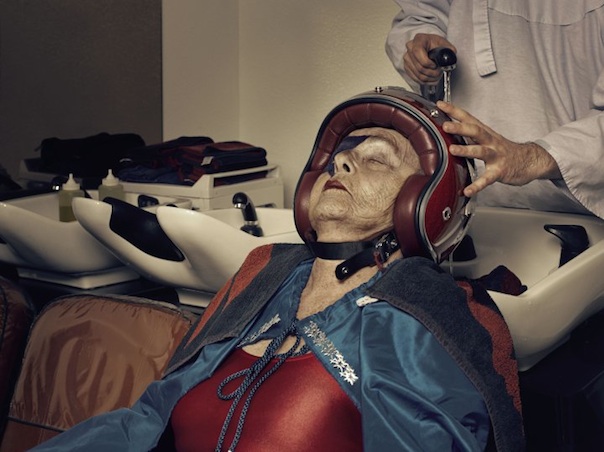 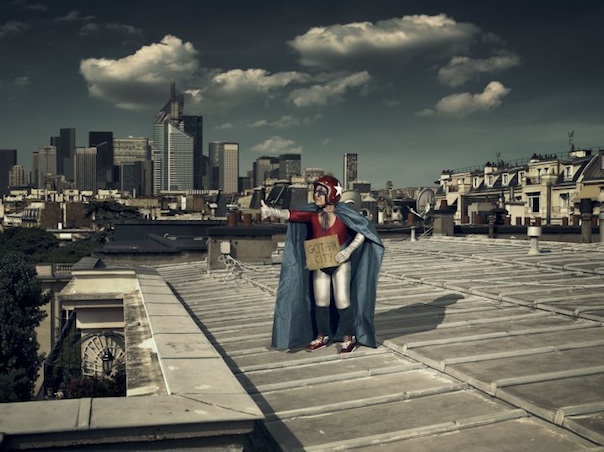 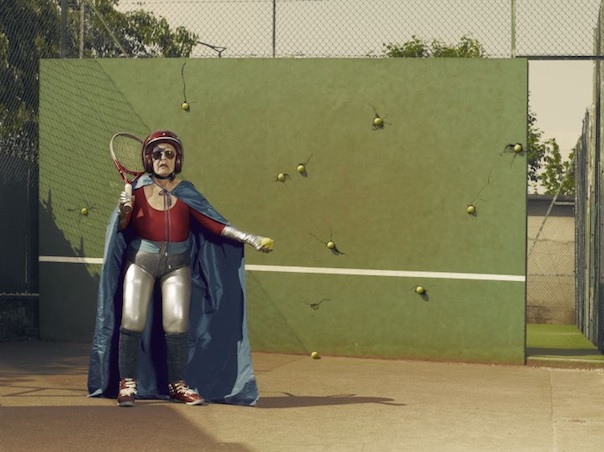 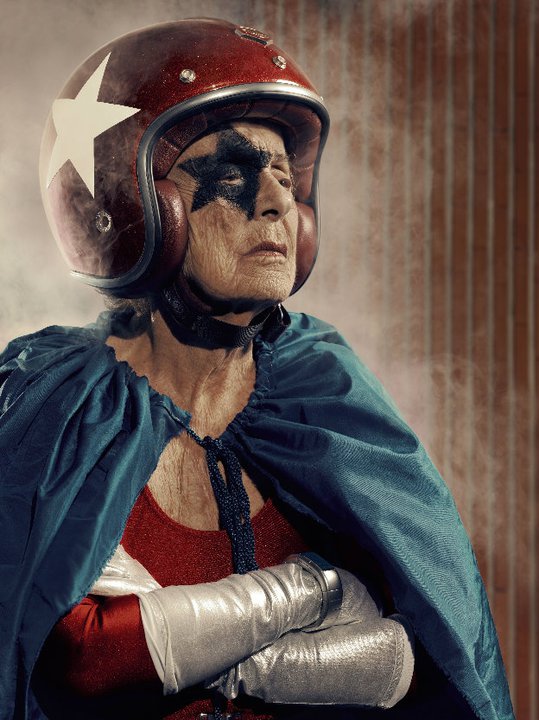