It’s always fun to take a look back and see where you started versus how far you’ve come. Imgur user i124qnds recently shared a series of images that takes this idea and applies it to on-screen superheroes and villains. The Incredible Hulk, Spider-Man, the Joker, Wonder Woman, and many other iconic figures are the subjects of a side-by-side comparison that shows how they looked during early appearances versus their latest ones—in some cases, that’s almost 70 years!

Many of the “then and now” juxtapositions are more drastic than others. Superman, for instance, has been on screen since 1948, long before digital effects like CGI. His 2016 counterpart appears more muscular and polished to embody the idea of Man of Steel. Likewise, Iron Man has had a similar—and even more striking—transformation. The modern-day superhero is a much more powerful figure than the 1977 iteration, in which the suit looks like a metal can turned upside down.

Check out some more comparisons, below. How has your favorite superhero or villain fared over the years? 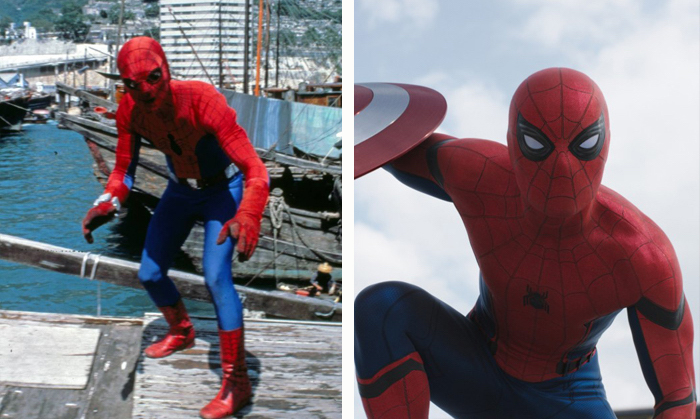 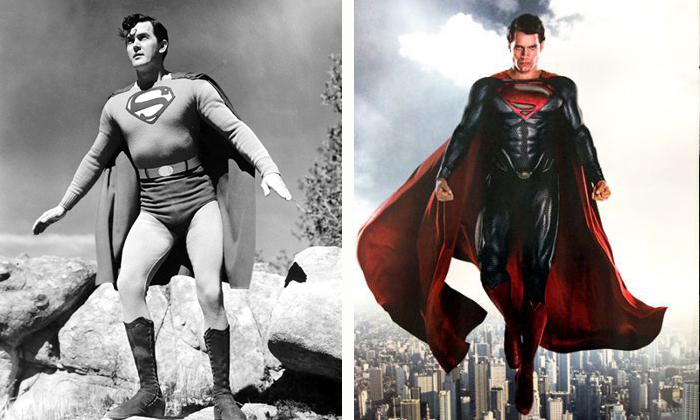 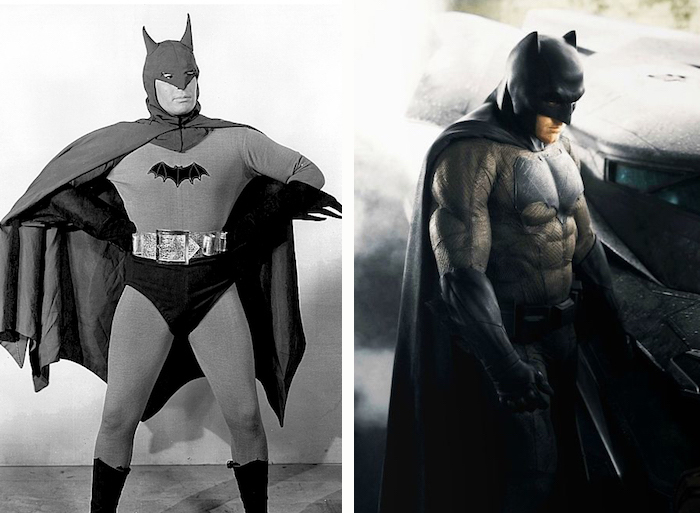 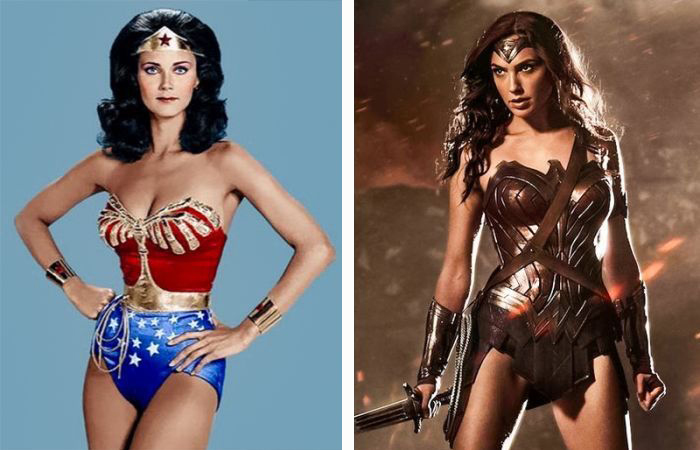 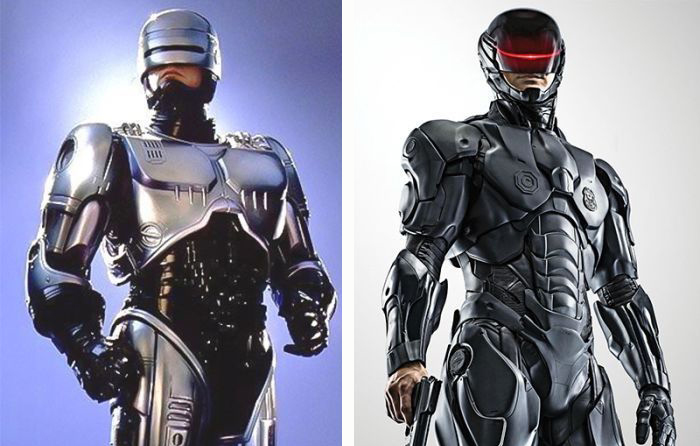 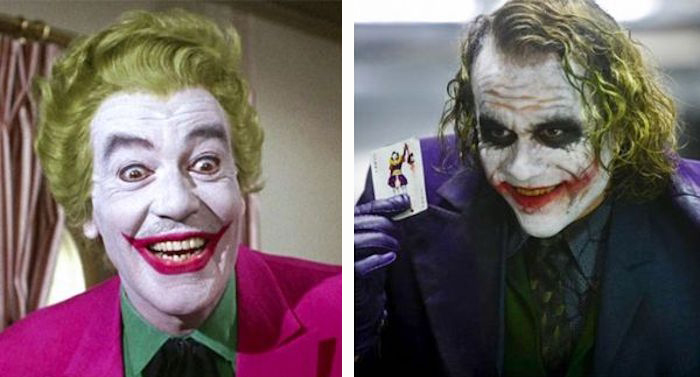 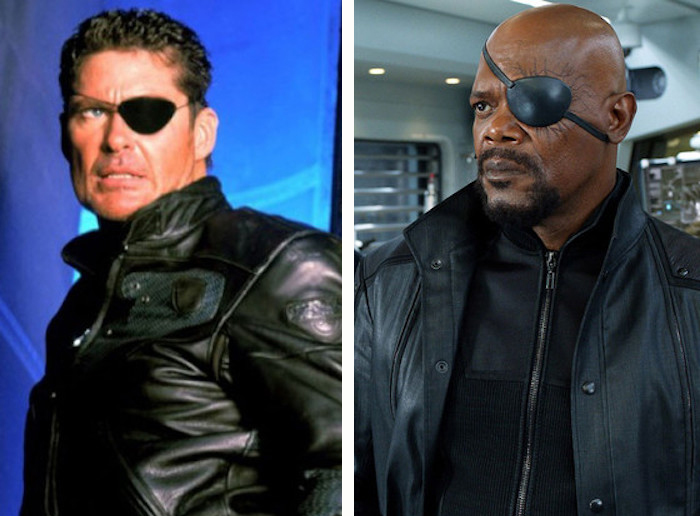 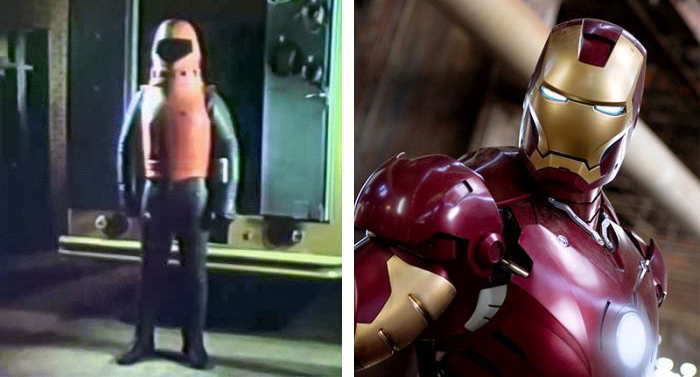