Trying to Find Oneself While Wrapped Up in Road Maps 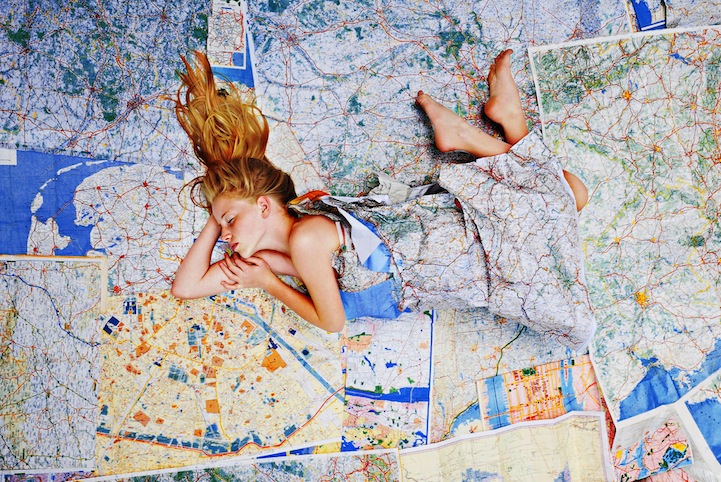 Do you ever feel lost? If your answer is yes, then you can probably relate to these set of images by photographer Susannah Benjamin that display a young woman laying across a jumble of road maps. The striking shots exude a sense of feeling lost and trying to find oneself. Benjamin says, “My work explores themes of metamorphosis, adolescence, self-image, etc.” She certainly would know all about the struggles of adolescent self-discovery, being a teen herself.

The teen takes time out from her studies as a student at Yale University to pursue her ambitions as a photographer. While there are many rising teen photographers in the world, Benjamin says that “though many teen photographers are caught up in the craze of becoming the mainstream sort of fashion photographers, I don't believe in beauty for the sake of beauty. I want to shoot stories and concepts, because I want to communicate messages and emotions through my work.” 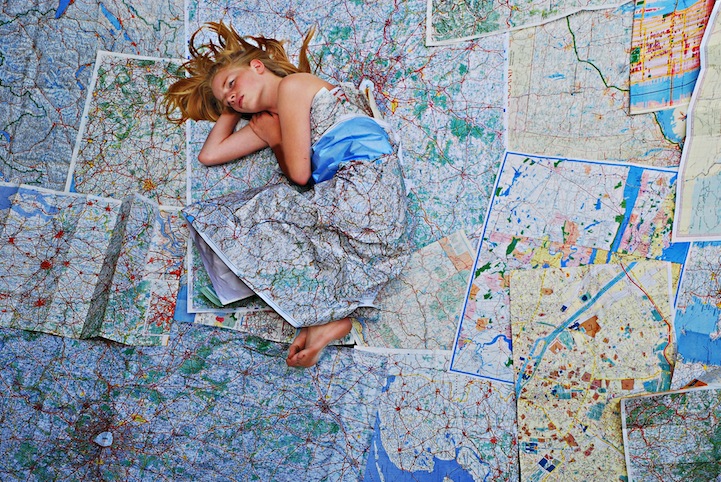 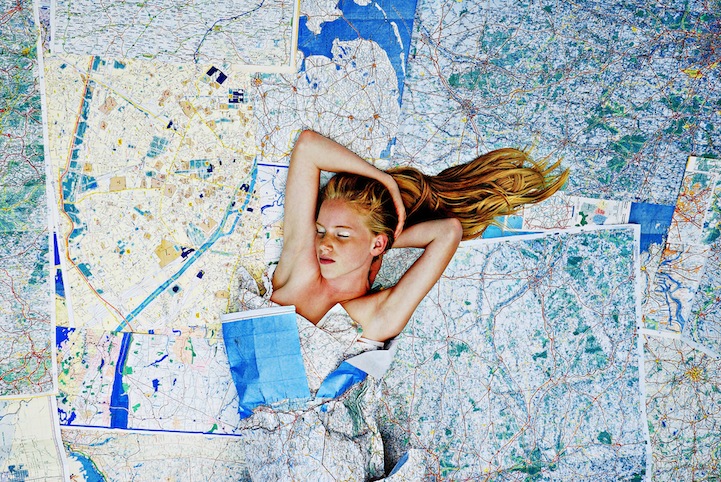 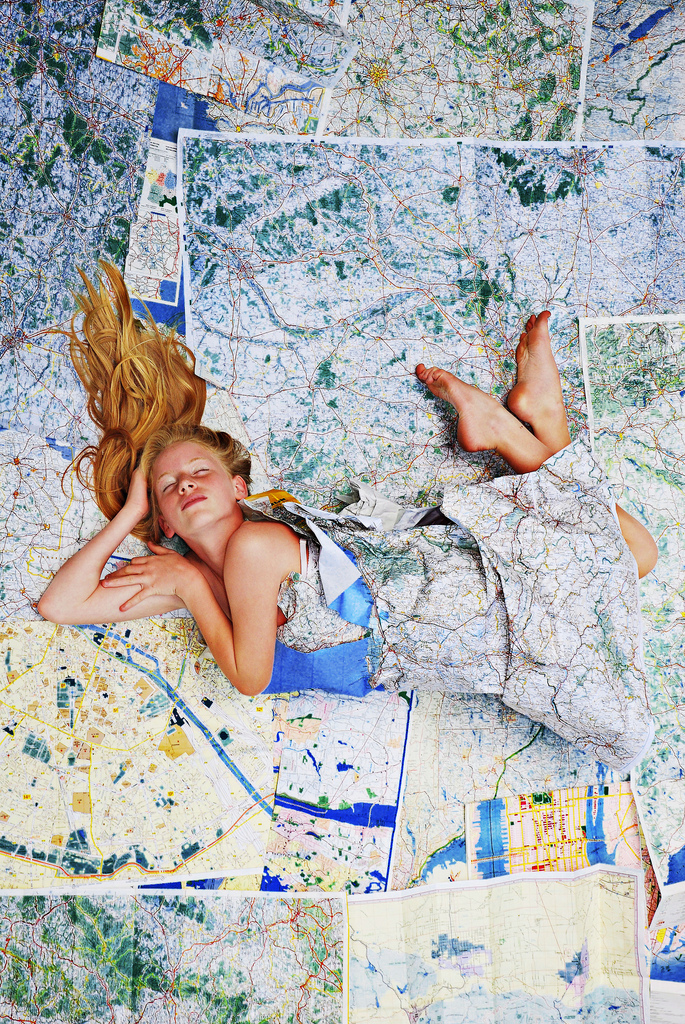