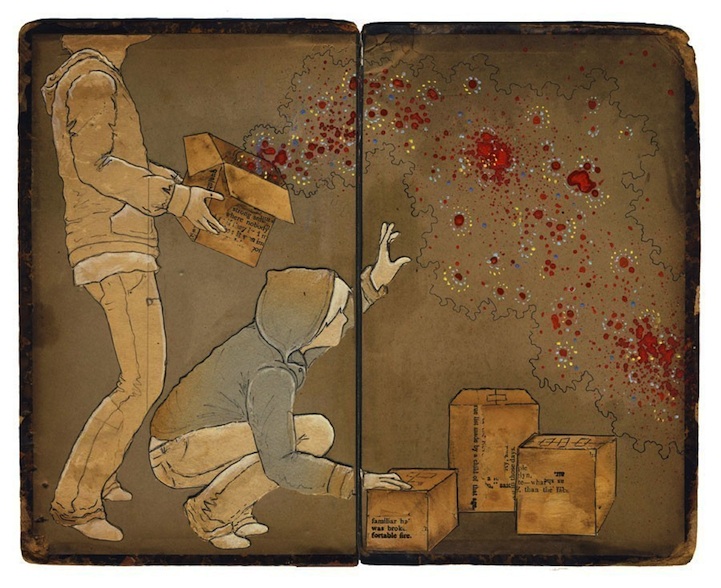 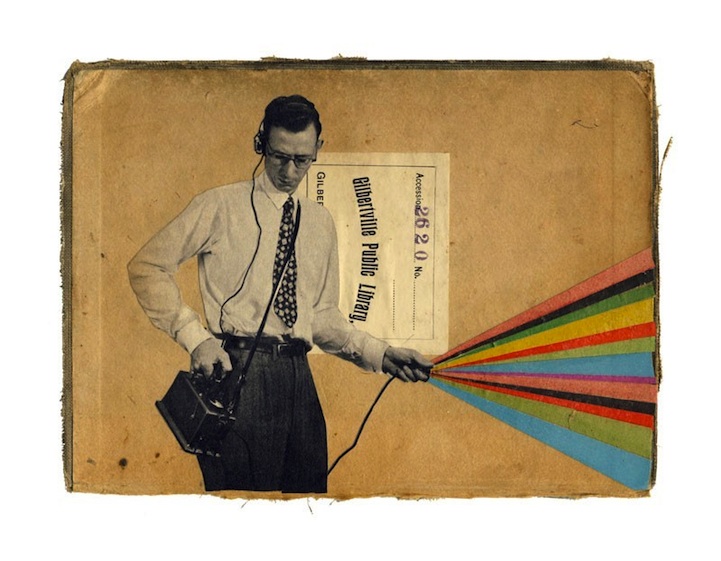 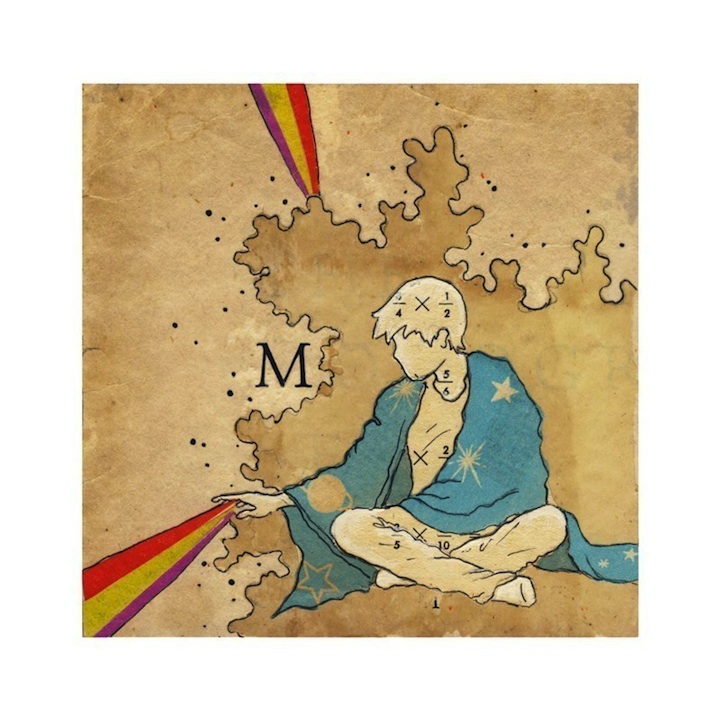 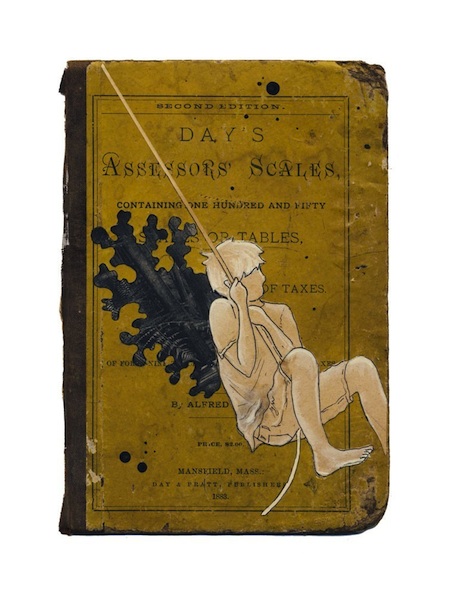 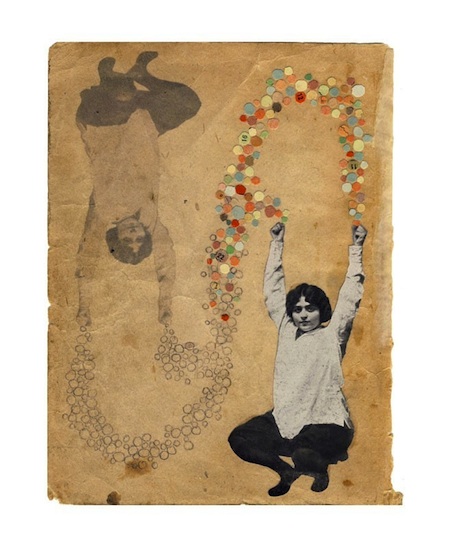 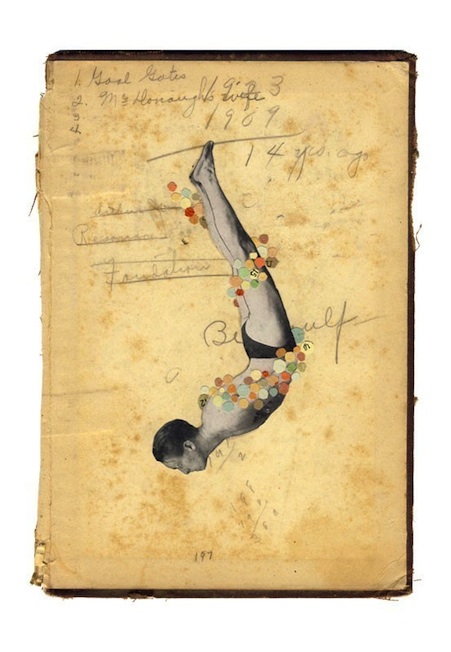 Here's an inspirational quote from Frank Chimero that Hollie enjoys.

“You breadcrumb your audience along like Hansel and Gretel did, leading your fans along a trail of small bits of information and tiny, tasty morsels of output. It's important that these tasty morsels have a clear point of view and a consistent flavor. Then, every once in a while, deliver a house of candy. Something big. A complete idea. Something lasting. A full thought.”

Can pertain to so many things in life, can't it?