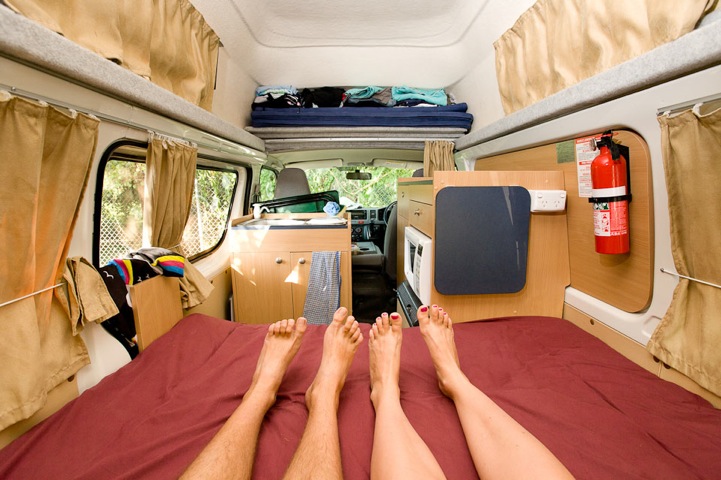 Last year (we're already referring to 2011 as “last year”), Alice introduced us to photographer Tom Robinson's photography project documenting his family and friends' reactions to the exciting news that he was going to be a father. Predating that series, Robinson started another personal photography project of him and his girlfriend's feet, side-by-side, on their traveling adventures entitled Feet First.

The ongoing series, which began in 2005, was originally composed while Robinson and his girlfriend Verity were sitting on Brighton Beach in England. The initial thought was that it would make a nice photo but it grew into a wonderful photographic record of their lives together, around the world. The project took an even more touching turn in 2011 with the arrival of their daughter Matilda. Now, the project has progressed to feature three sets of feet – Robinson, Verity, and Matilda. What a sweet collection of mementos! 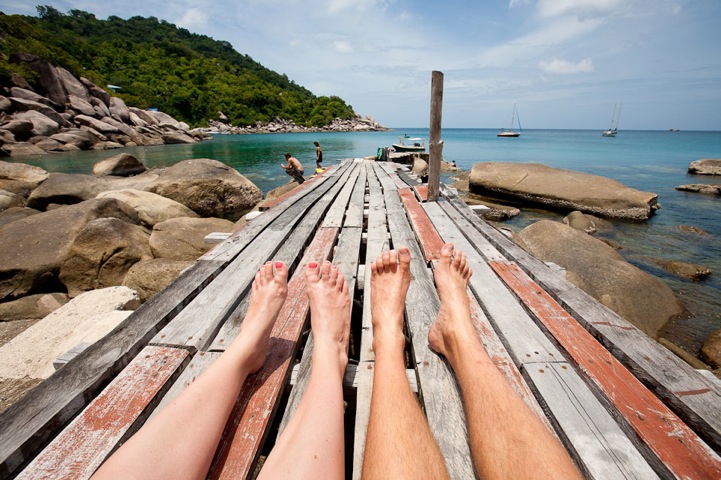 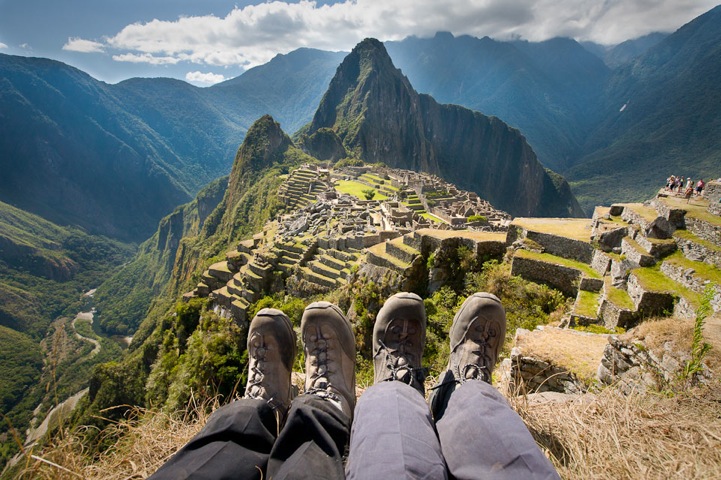 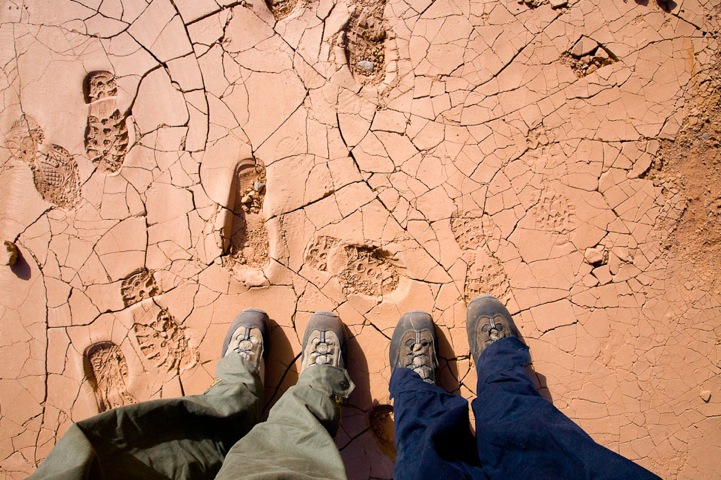 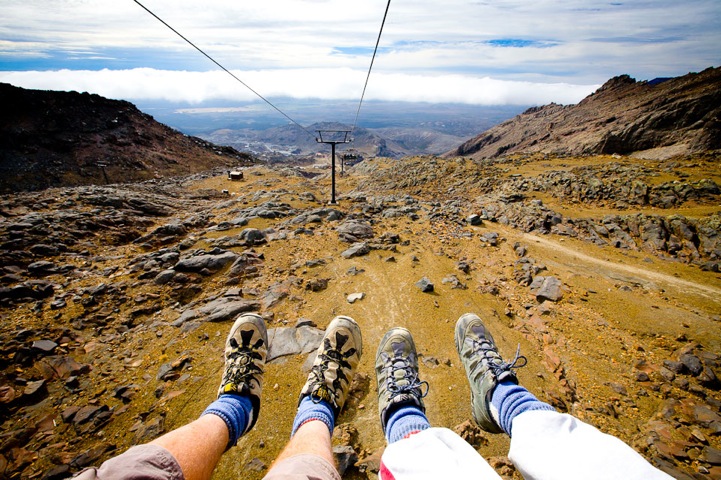 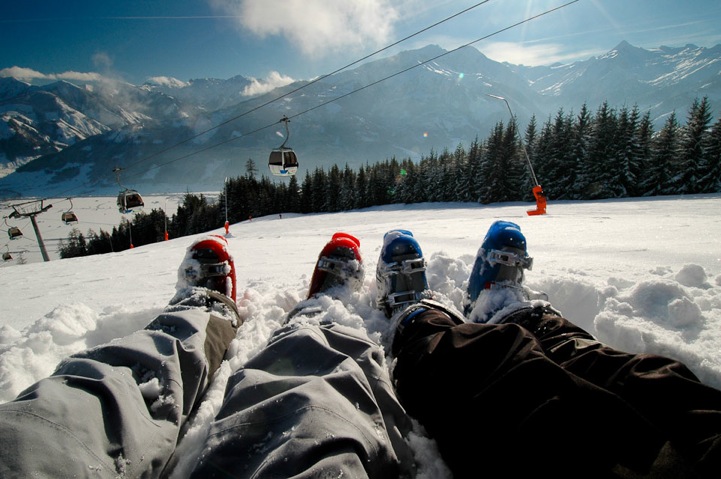 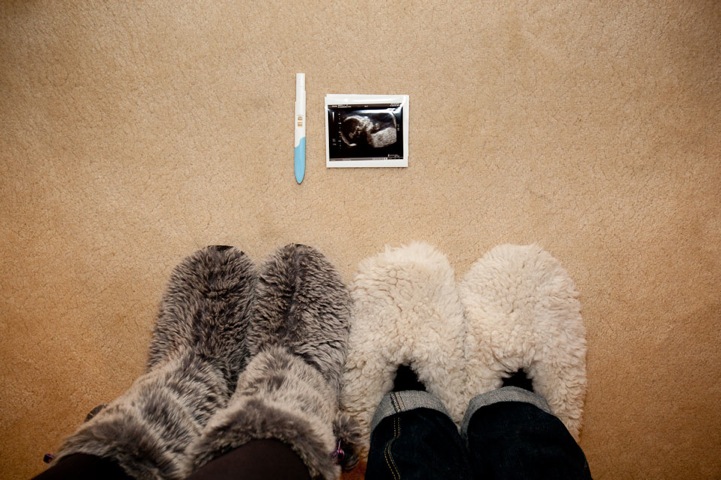 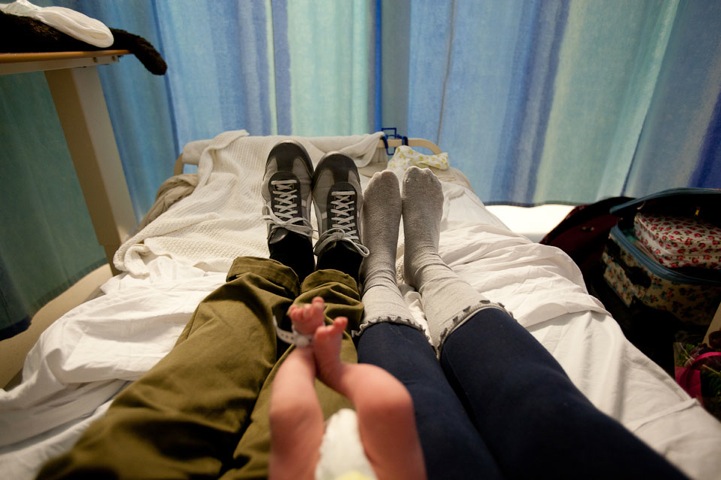 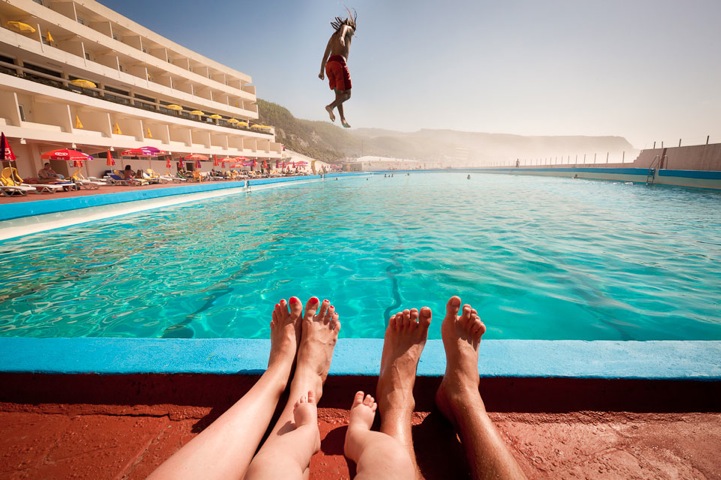 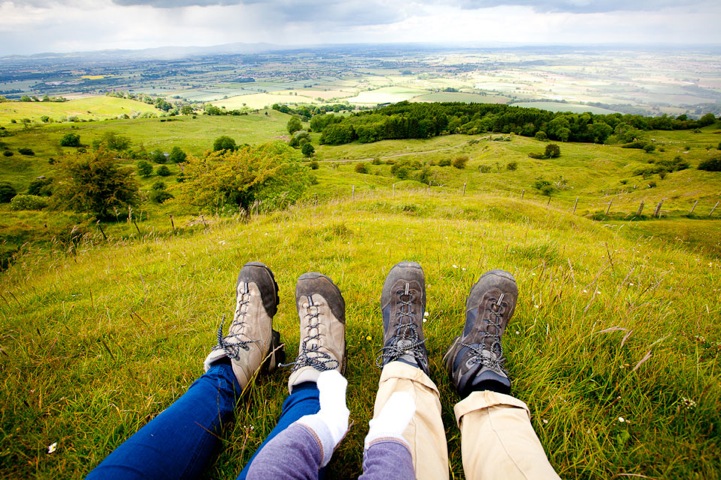 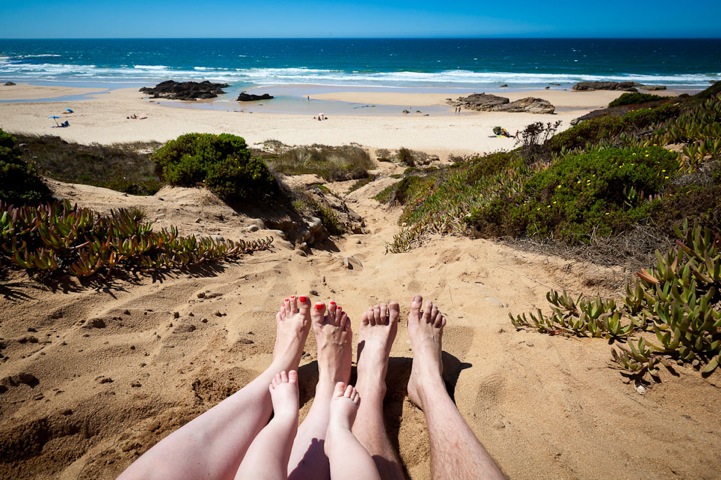 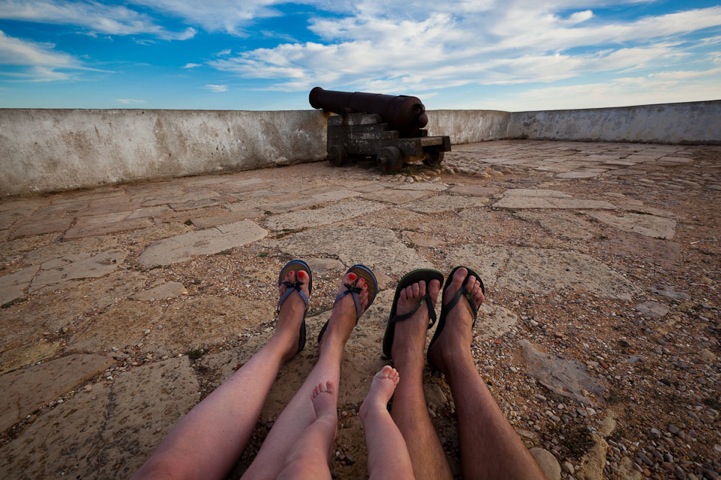 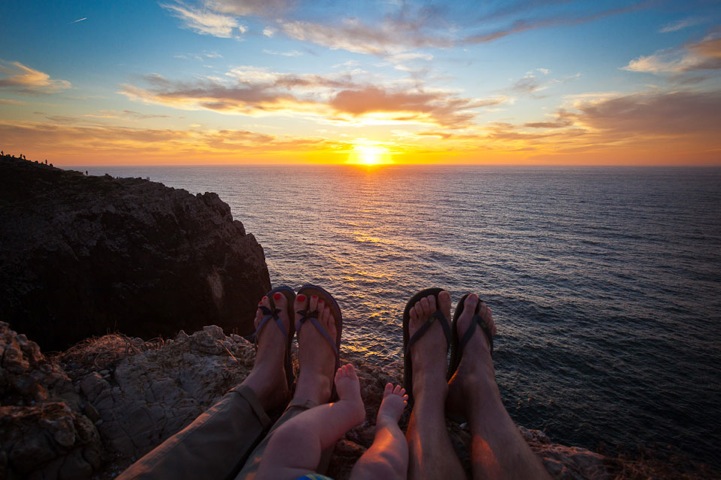