Architect and photographer William Kass has created Minimize, a lovely series in which he takes toy figures and places them in the regular world. His sweet compositions range from men fishing for sushi to a ballerina dancing in the fanciful fountain of a shower head. True to form, each of his photos is more whimsical than the last.

Perhaps there is no greater artist out there who can create such believable worlds than Matthew Albanese. For the last five years, Albanese has been meticulously making highly detailed models for his series called Strange Worlds. “When I was young I was always very, very obsessed with movie miniatures and movie magic and things of small scale,” he told Flickr. One of the most mesmerizing shots is of a lightning storm over a lake. Albanese used a piece of black-painted plexiglas and etched bolts of lightning on it so that light could dramatically flash through.

We first came across the clever works of Vincent Bousserez back in February 2009. The Paris-based artist has since shot for luxury brand Louis Vuitton, making a name for himself worldwide with his creative and clever photos. Unlike others, Vincent isn’t afraid to push the envelope; though many of his photos appear sweet, a fair share of them have a dark or mysterious undertone. His creative series is called Plastic Life.

Playful pastry chef Matteo Stucchi imaginatively crafts comical scenes using pastries and other sweet treats. Believing that “in a dessert, decoration is as important as the taste,” he creates edible works of art inspired by everyday life, fantastical scenes, and holidays. 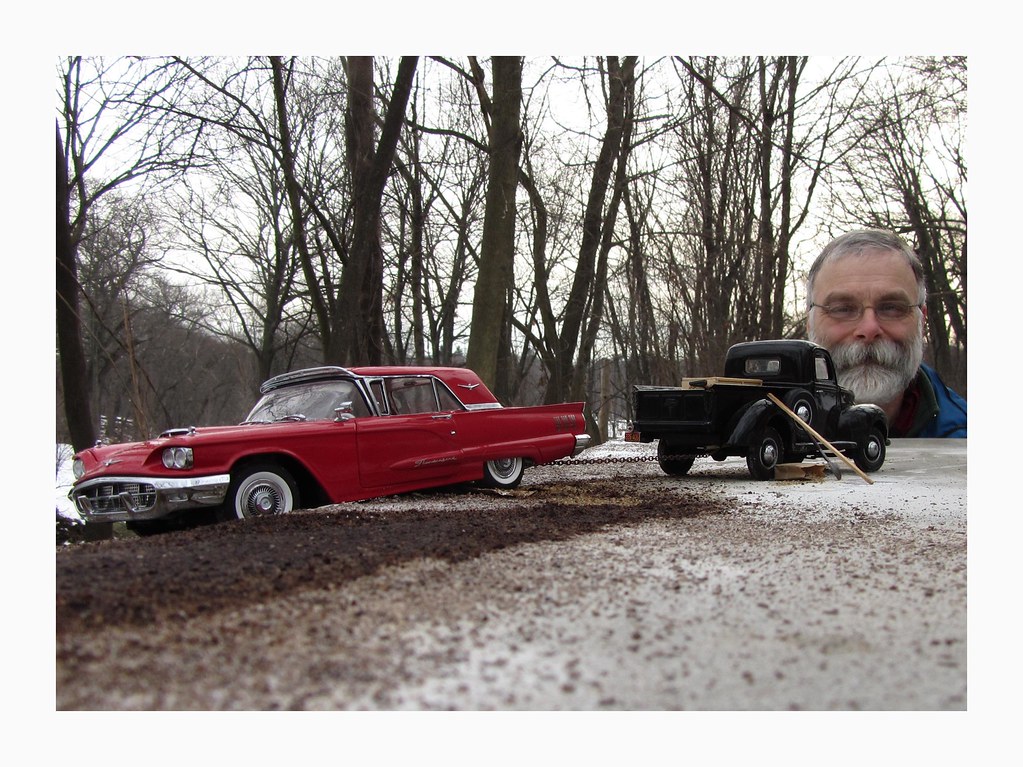 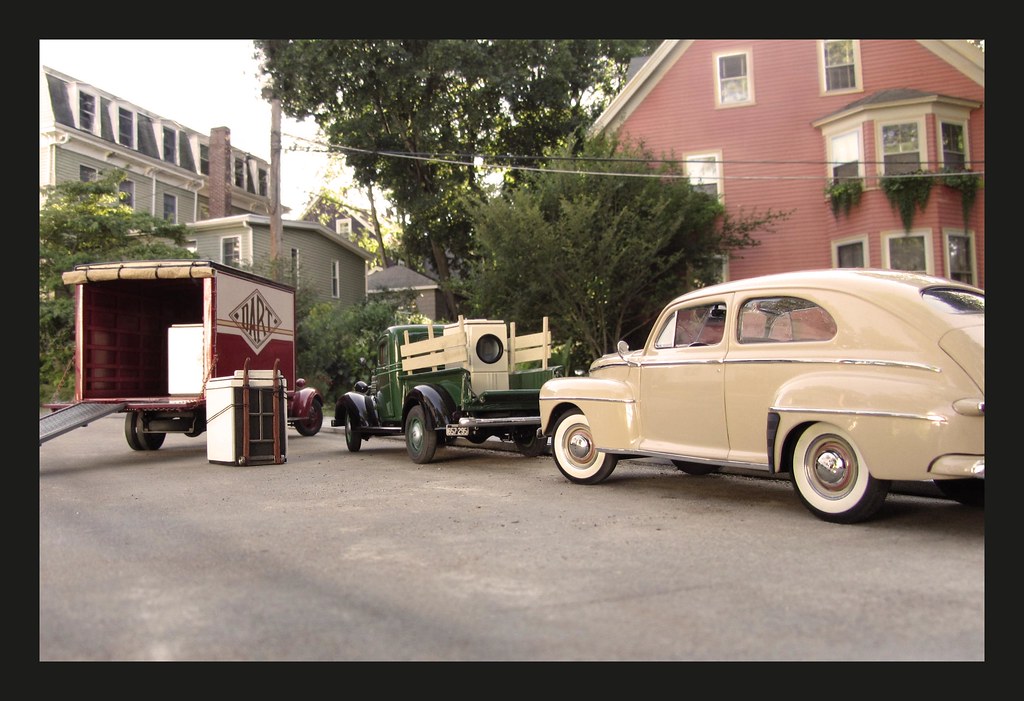 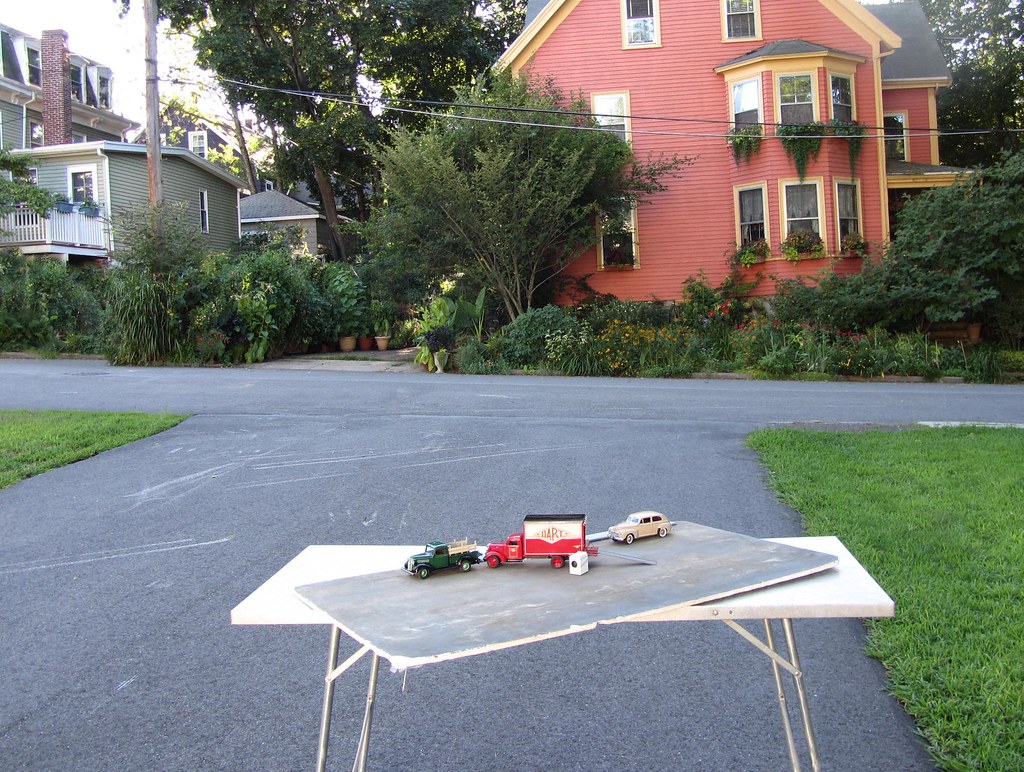 Michael Paul Smith uses miniature models and his surrounding scenery to produce photos that look like they’re from a bygone era. He has a remarkable eye for perspective that allow his pint-sized pickups and mini motorcars look like life-size versions of themselves sitting the streets.

Mesmerized by these miniatures?

This Incredible Joker Photo Was Made With Simple Household Items