In the past year, people’s interest in chess has grown immensely, due in large part to Netflix’s hit series The Queen’s Gambit. The series’ positive reception is even attributed to record sales of chess sets. Even though many people have only just started their love affair with chess in recent months, Tanitoluwa “Tani” Adewumi has been captivated by the strategic board game for three years. It’s perhaps longer than recent adoptees, but it’s a fairly short amount of time for him to not only compete in championships but also to earn the title of “national chess master.” Oh, and he’s only 10 years old!

So who is this young chess master? Despite his youth, Adewumi is a boy who has been through quite a lot. After coming to America as refugees from northern Nigeria in 2017, he and his family lived in a homeless shelter in New York City. In spite of the difficulties they were facing, it was in that shelter that the young boy learned and fell in love with the game of chess. Progressing very quickly with his skills, he even made headlines in 2019 when he won the New York state chess championship for his age group.

Since then, Adewumi and his family have moved out of the shelter, and he has also strengthened his chess game quite a bit. His title as the national chess master was secured at the Fairfield County Chess Club Championship tournament, where the talented young player won all four of his matches—boosting his chess rating up to 2223.

“I was very happy that I won and that I got the title,” Adewumi says. “I say to myself that I never lose, that I only learn. Because when you lose, you have to make a mistake to lose that game. So you learn from that mistake, and so you learn [overall]. So losing is the way of winning for yourself.”

But Adewumi isn’t finished yet. The bright youngster has already written a book about his inspiring journey, and his next goal is to become the world’s youngest grandmaster. To do so, he will have to beat out the current record holder Sergey Karjakin, who earned the title at 12 years and seven months old. Only four months away from turning 11, Adewumi has a little less than two years left to beat Karjakin's record. Of course, having come this far, only the sky is the limit.

A refugee from Nigeria, the talented young boy has also written a book about his inspiring journey. 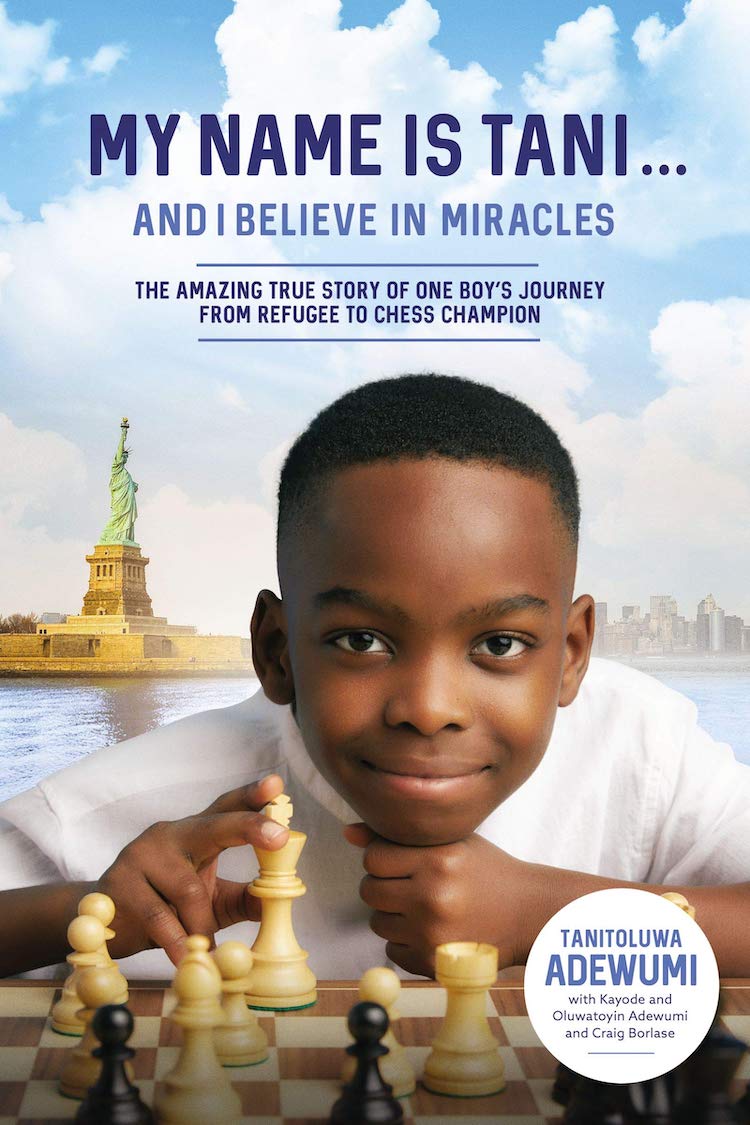 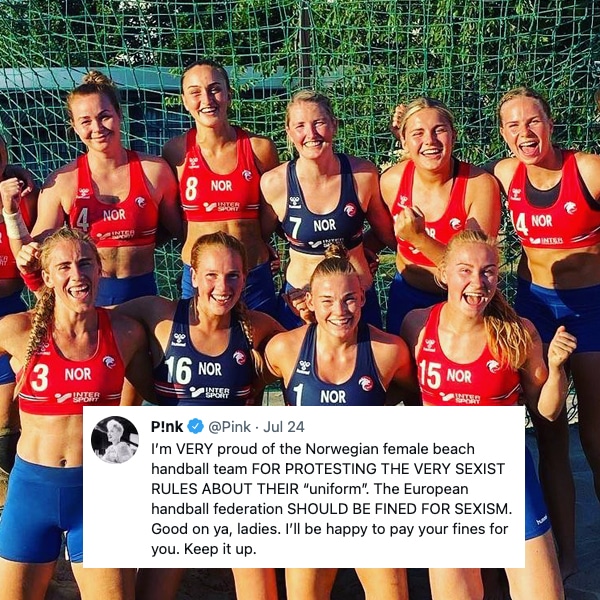 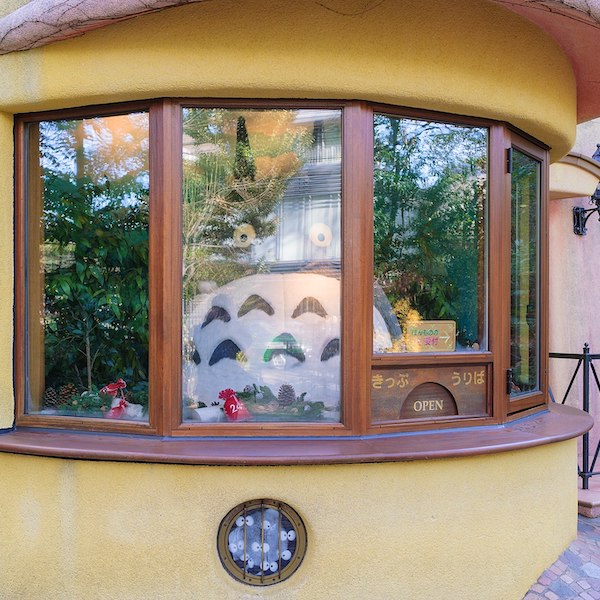 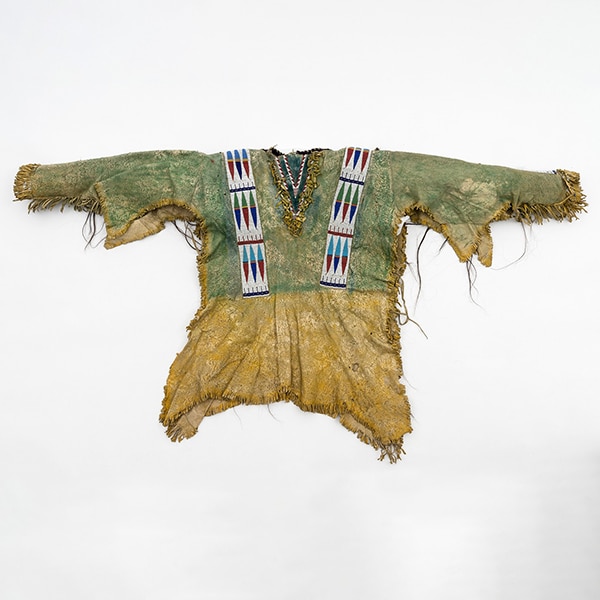 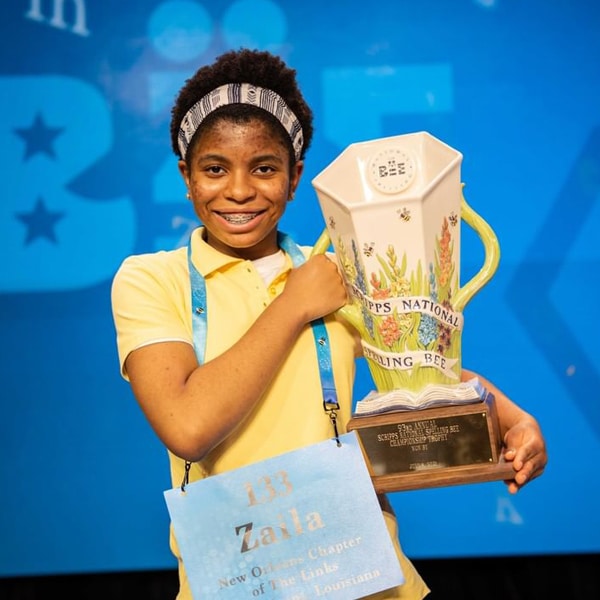 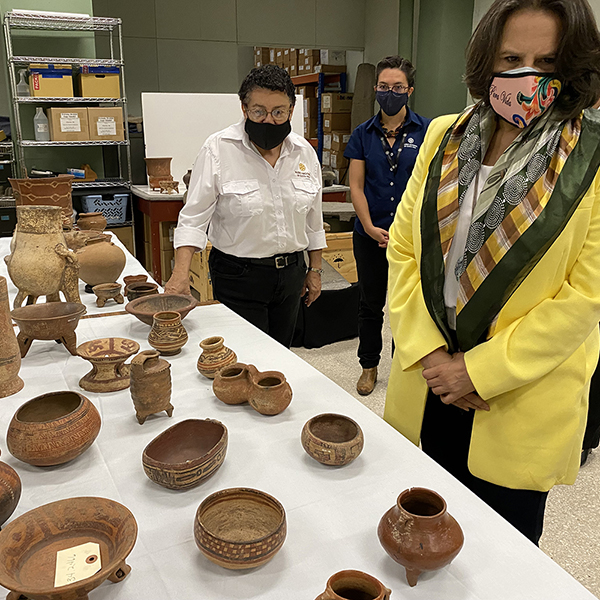 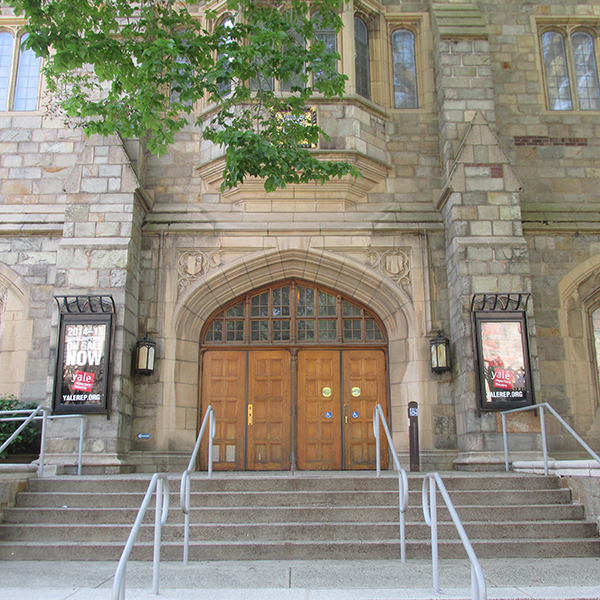 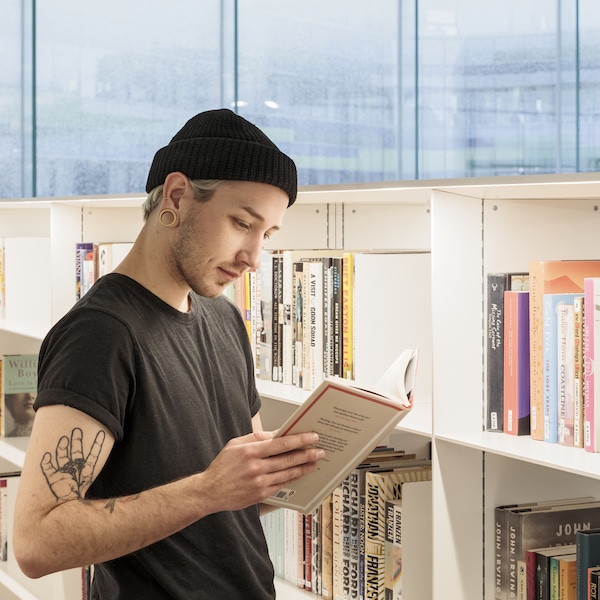 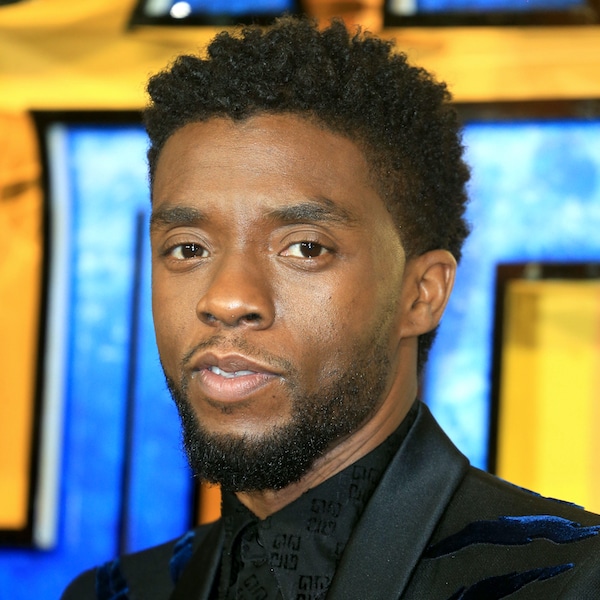