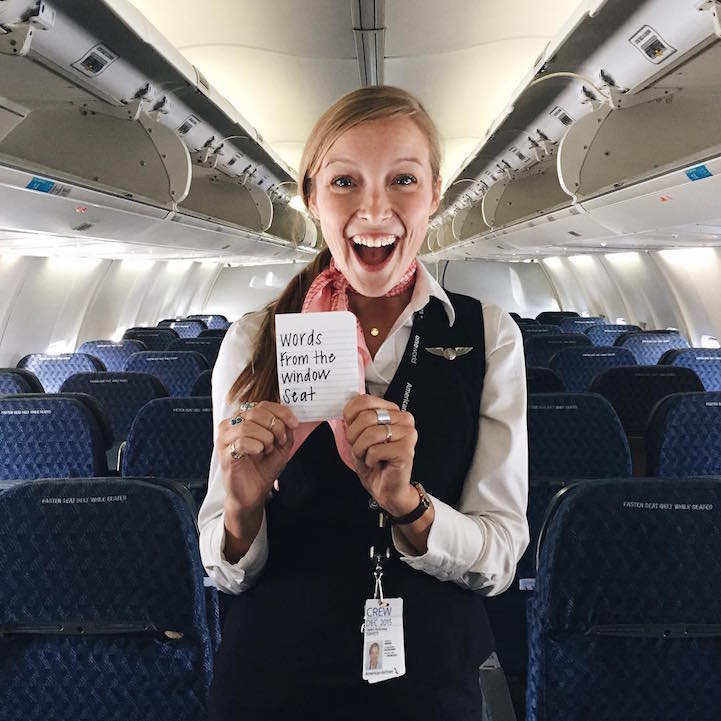 Taylor Tippett proves that you can make someone's day with something as simple as a handwritten note. For nearly a year, the Washington, D.C.-based flight attendant has been taping small slips of paper with words of encouragement on the windows of airplanes. She calls her ongoing Instagram-based project #wordsfromthewindowseat.

Tippett describes the start of the project in a short video with Seeker Stories. The first quote she wrote was “You're already invited,” which she took from one of her favorite books, How to Be An Explorer of the World by Keri Smith. Tippett felt compelled to share it and said she wanted to convey to the window passenger, “You're already invited to kill this day, to like, nail it, to have the best day ever. It's already set up for you, you just have to go do it.”

In the video, Tippett acknowledges that some people might be alarmed when finding handwritten notes on their window. To avoid this, she photographs the quote to share on social media, and then she inserts it into a safety card in hopes that a passenger will find it later. 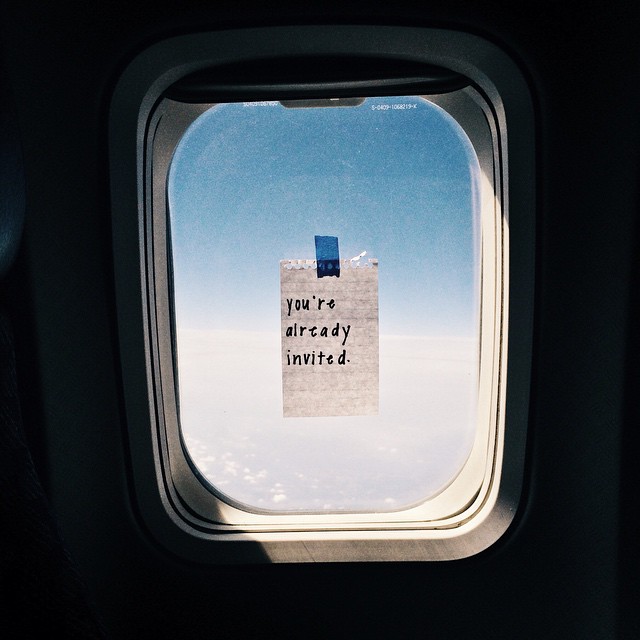 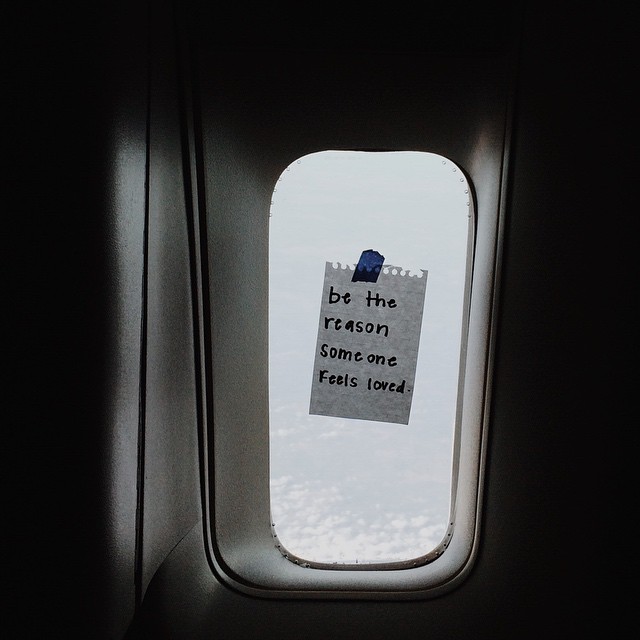 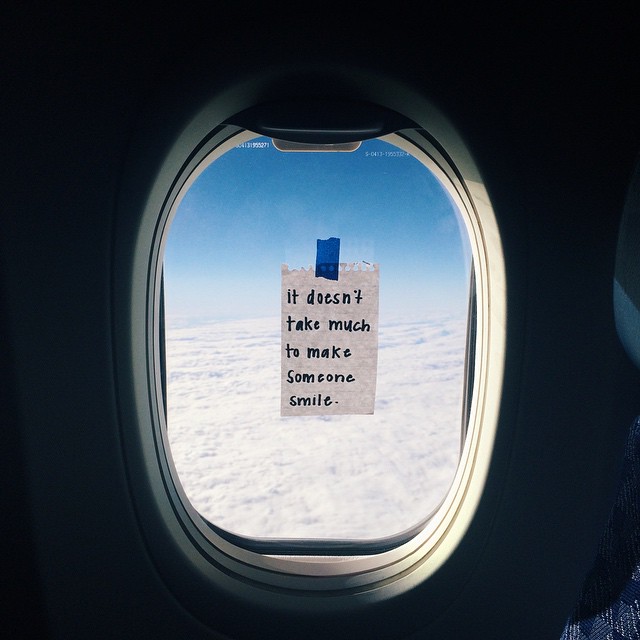 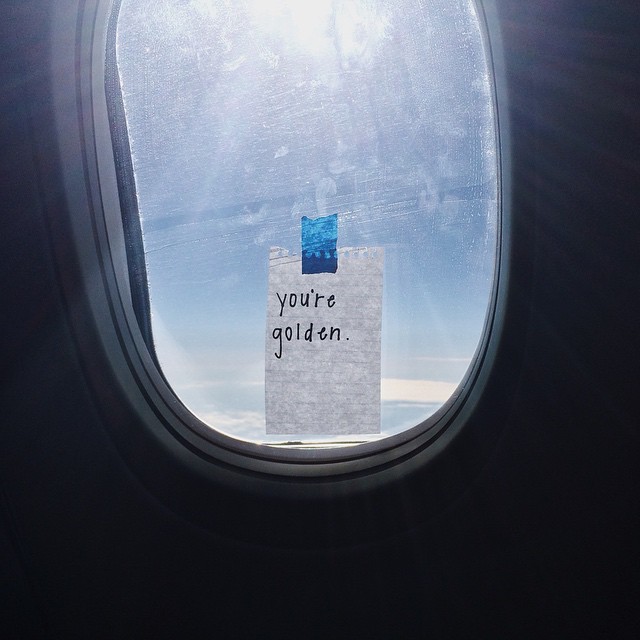 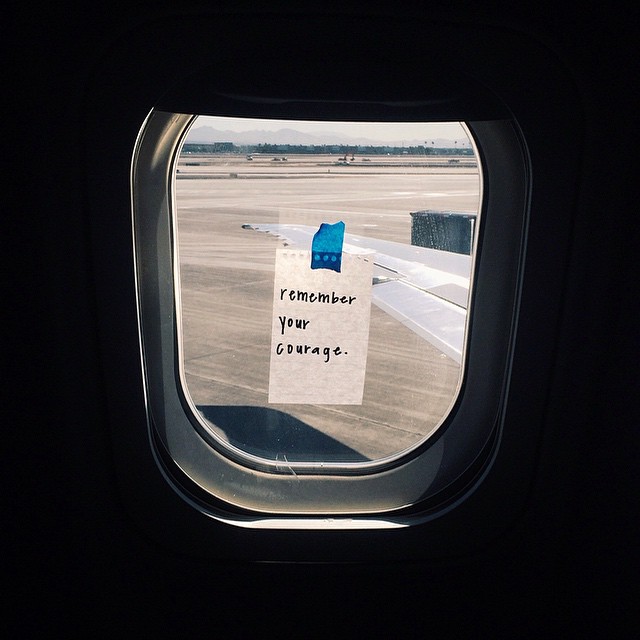 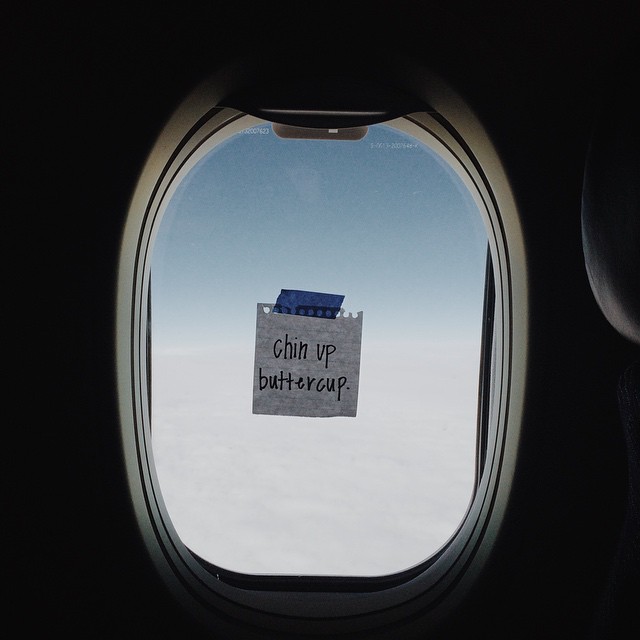 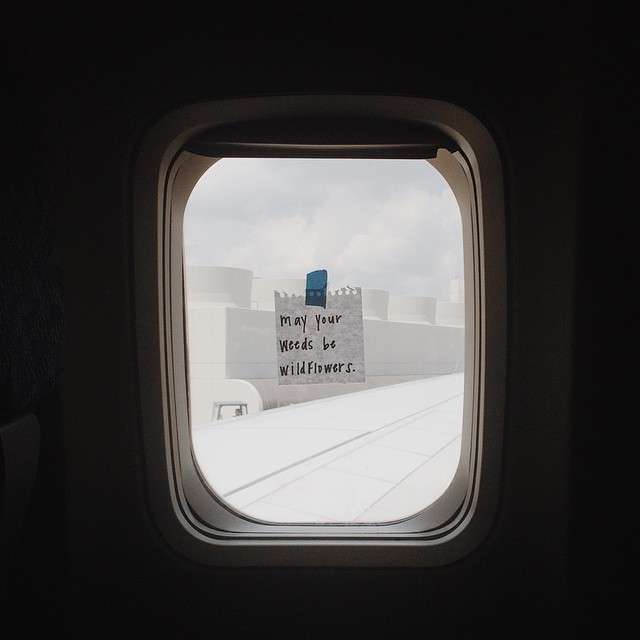 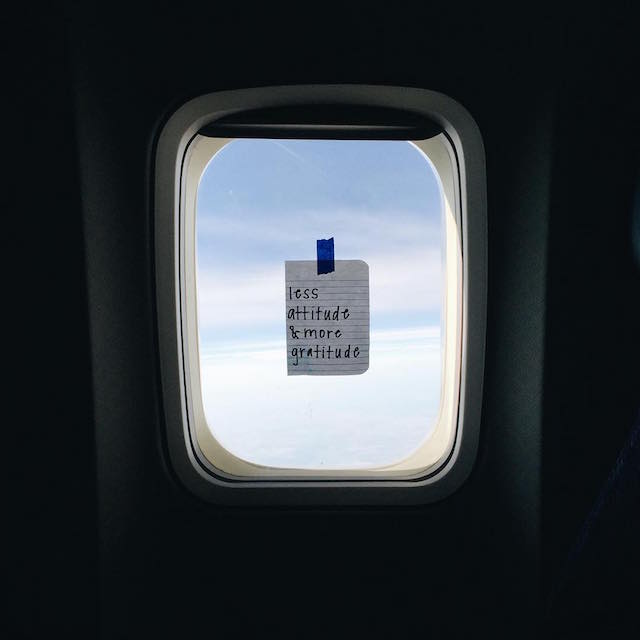 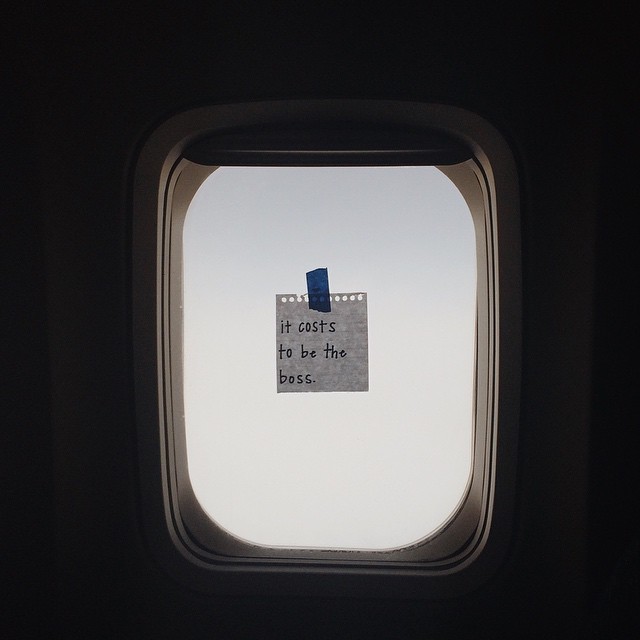