Flowers Burst Into Bloom as Visitors Walk Up to Wall 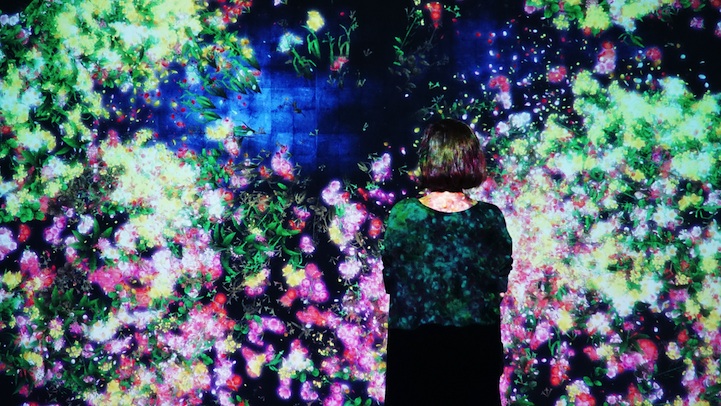 How would you like to walk up to a wall full of flowers and see them beautifully bloom? Well now you can if you're in Japan. In this digital installation, flowers cover four inner walls of a former sewing factory in Usuno, Bungotakada. Chrysanthemums and roses bloom and explode into cascades of petals as visitors approach the walls of the darkened room, then they wither away as flowers from another season begin to blossom.

It's called Flowers and People, Cannot be Controlled but Live Together and it's made by teamLab, a group of tech specialists that include programmers, architects, CG animators and more. “We create works through ‘experimentation and innovation' making the borders between Technology, Art, and Design more ambiguous,” they state.

Flowers native to the Kunisaki Peninsula, where the exhibition is located, are displayed in the installation. The species of flowers in the artwork changes ever hour to reflect the variety of flowers found there. The work is rendered in real time, by a computer program, and is not a loop. The interaction between the viewer and the installation causes the artwork to continually change.

Here's the meaning behind the piece, by teamLab. “When teamLab visited the Kunisaki Peninsula in spring, we saw many flowers blossoming on the roadsides, and cherry blossoms blooming sparsely in the mountains. We began to wonder how many of these flowers were planted by people and how many were propagated by nature. It might seem obvious that humans cultivate flowers and live amongst them simply because humans love doing so, but inadvertent human intervention has led to an increase in the number of flowers in nature. Kunisaki Peninsula is referred to as an area of natural beauty, but the ecosystem has been affected by human intervention…”

This exhibit is just one of many at the Kunisaki Art Festival, which opened in early October and runs until November 30. 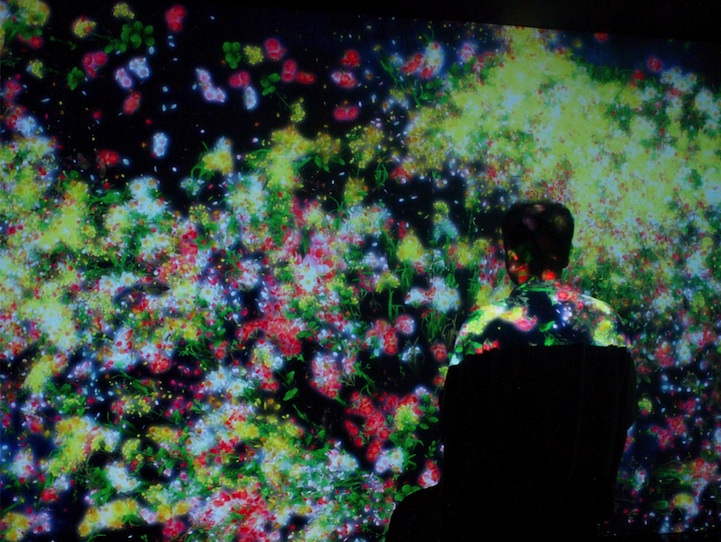 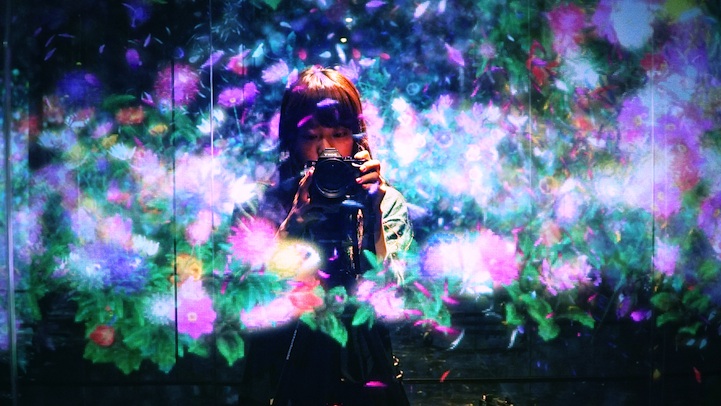 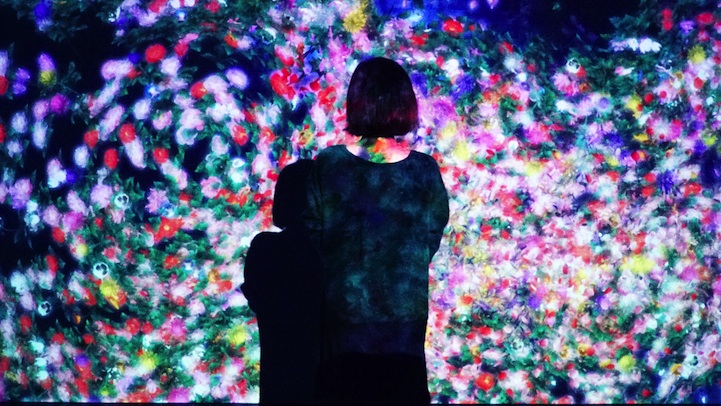 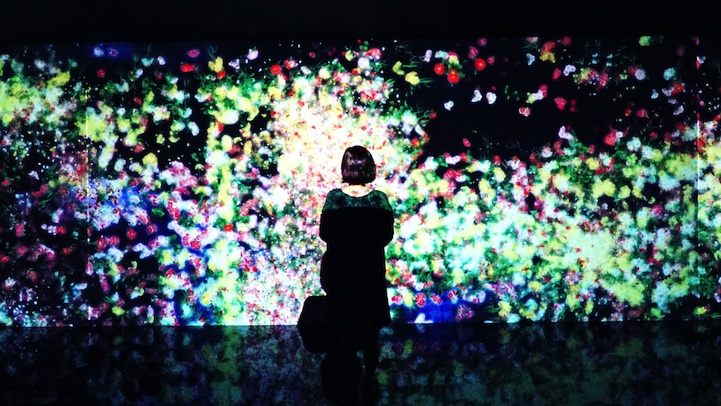 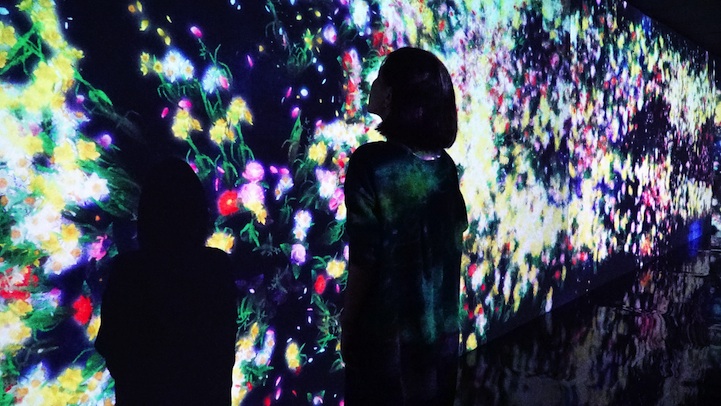 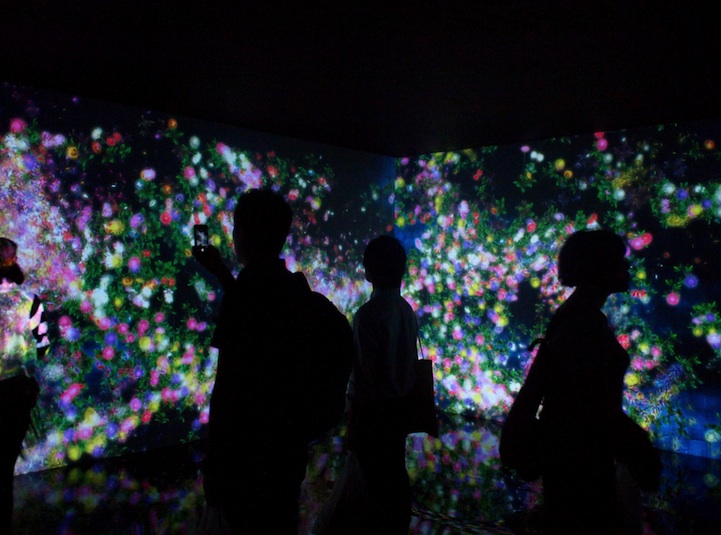 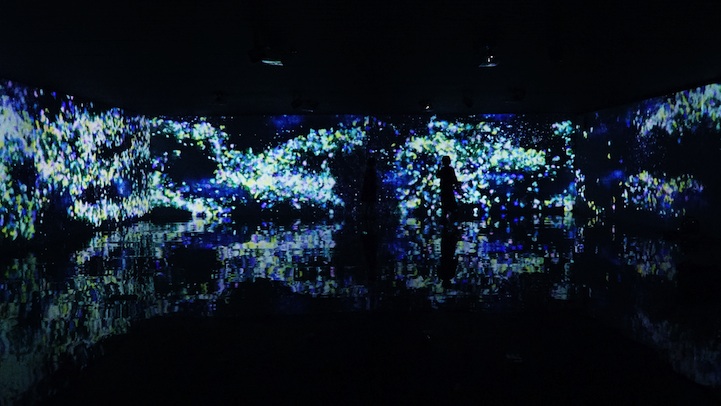