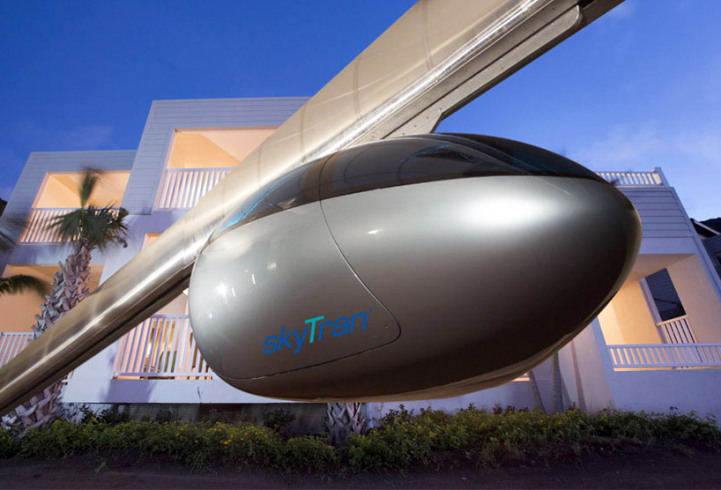 While public transportation yields many benefits for population dense cities, there are also a number of downsides to it, such as congestion, environmental impact, and the high cost to the city. A new type of public transit system is being developed by NASA and Skytran to bring the future one step closer and revolutionize city transportation. The Skytran consists of levitating pods that will travel on a series of suspended rails. Taking riders exactly where they need to go, the system aims to free up traffic congestion and be faster than current systems of public transit, while being environmentally safe.

The technology behind Skytran is extremely eco-friendly. Magnetic levitation coupled with solar-panels mounted on the guideways act as a constant power source resulting in a nearly energy net-neutral scheme. This isn't the only advantage of Skytran, however. The pods will be available 24/7 and can be called through smartphone applications. The rider simply inputs their destination and is swiftly carried to it while remaining free to read or work. Another big advantage of this system is that, unlike subways and metros that are costly and require heavy construction, the railway for the Skytran can be easily and cheaply expanded throughout the city by taking full advantage of unused air space.

To learn more about this innovative concept, set to premiere in Tel Aviv sometime in the near future, check out the video below. 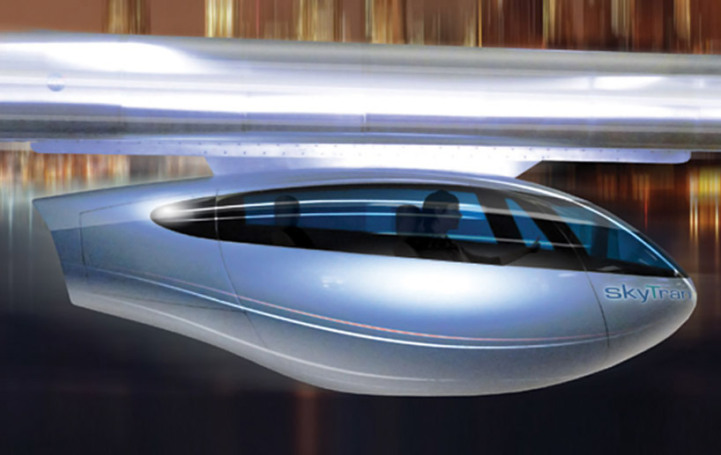 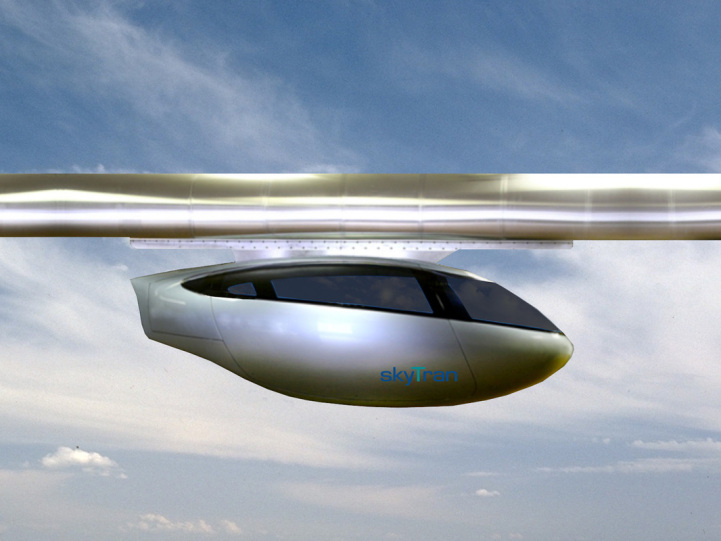 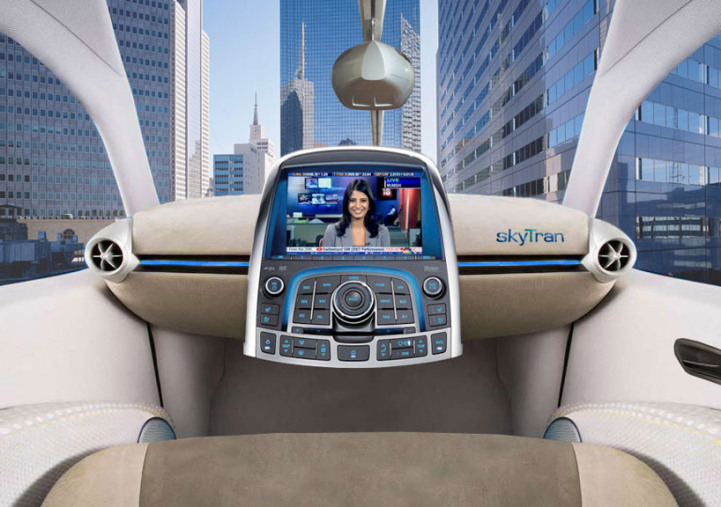 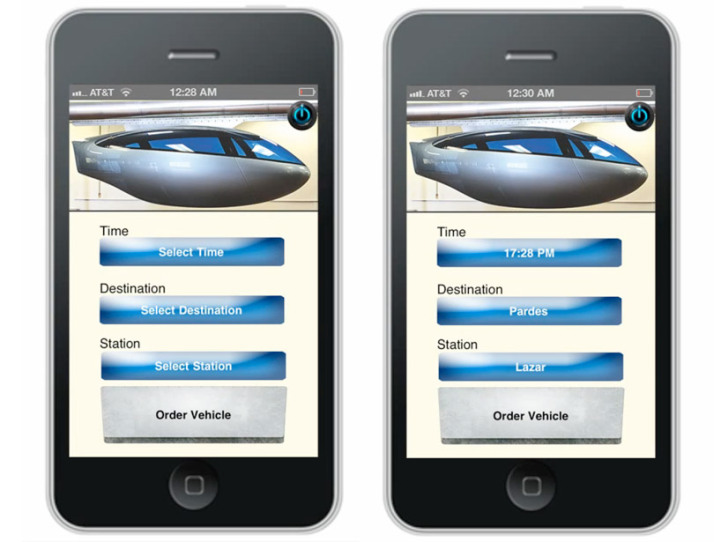