Amusing Illustrations Show Monsters Have Problems Like the Rest of Us 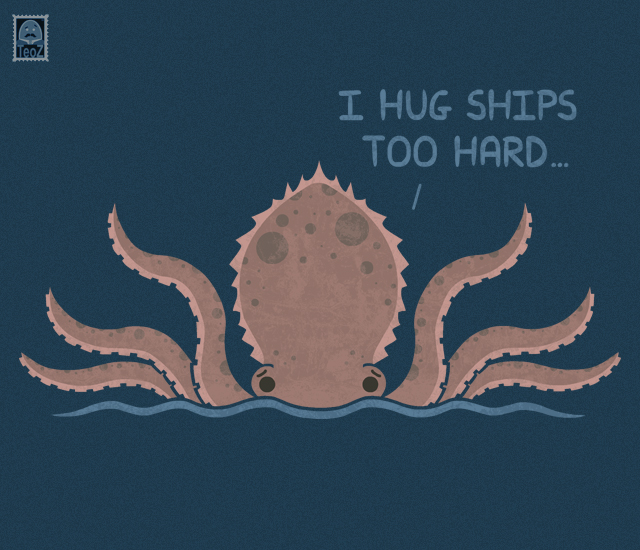 Who says monsters can't have problems, just like the rest of us? Artist and designer Teo Zirinis (aka Hands Off My Dinosaur) has created a delightful, on-going series that sheds light on the hilariously distinctive dilemmas faced by fictional monsters. Aptly called Monster Issues, the charming cartoon-style illustrations feature creatures like the Kraken, Dracula, and Cthulhu lamenting over the unique challenges they face in their respective paths of monsterhood.

Life is harder than it seems for these mythical figures: according to the Troll, the Internet hates him; Nessie isn't very photogenic; and Medusa's wild, slithering hair frightens hairdressers. And the real reason Godzilla acts out? It's because he really hates modern architecture.

Zirinis' amusing illustrations are available as prints, pillows, and coffee mugs through his shop on Society6. 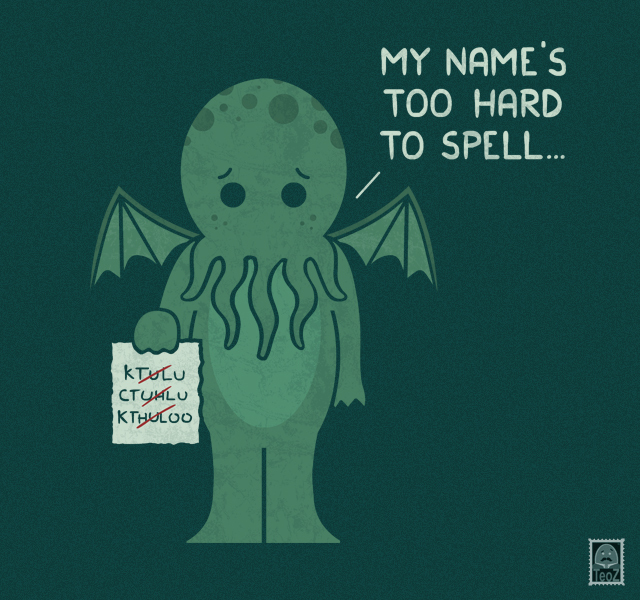 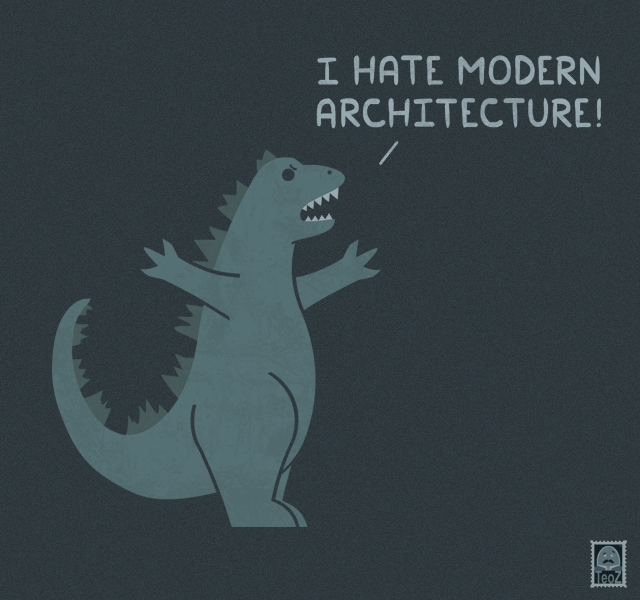 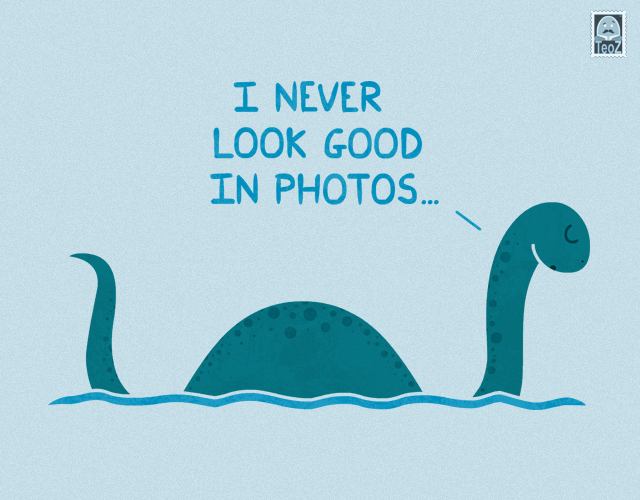 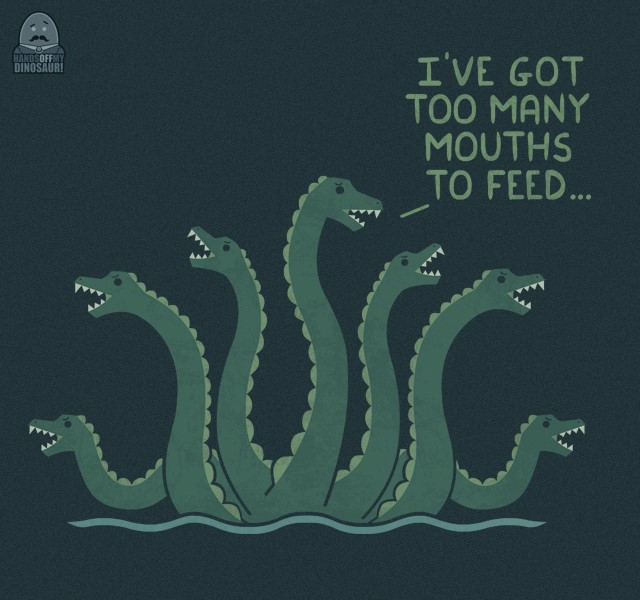 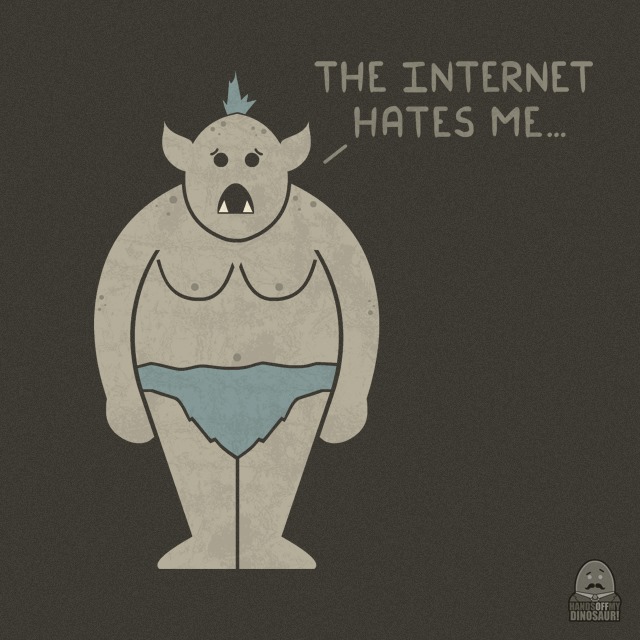 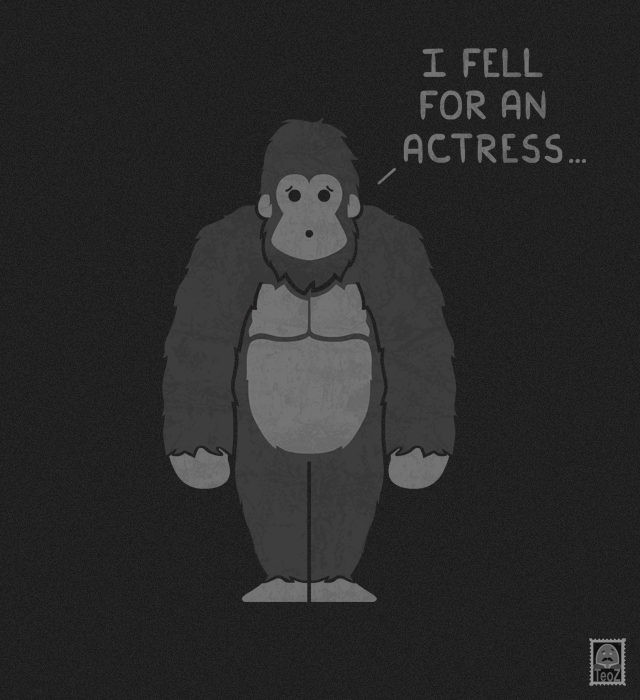 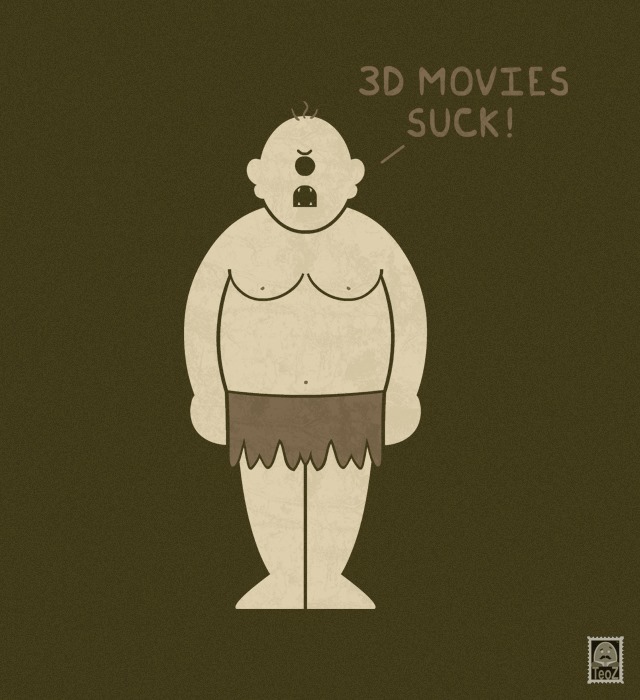 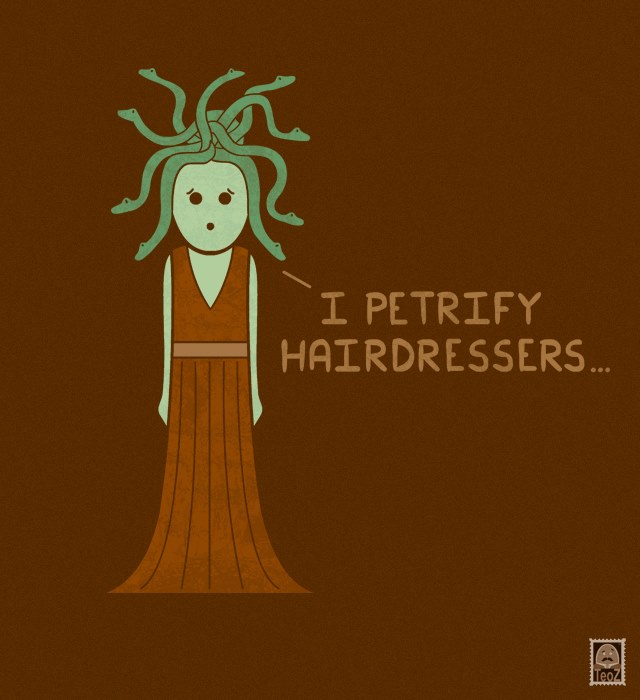 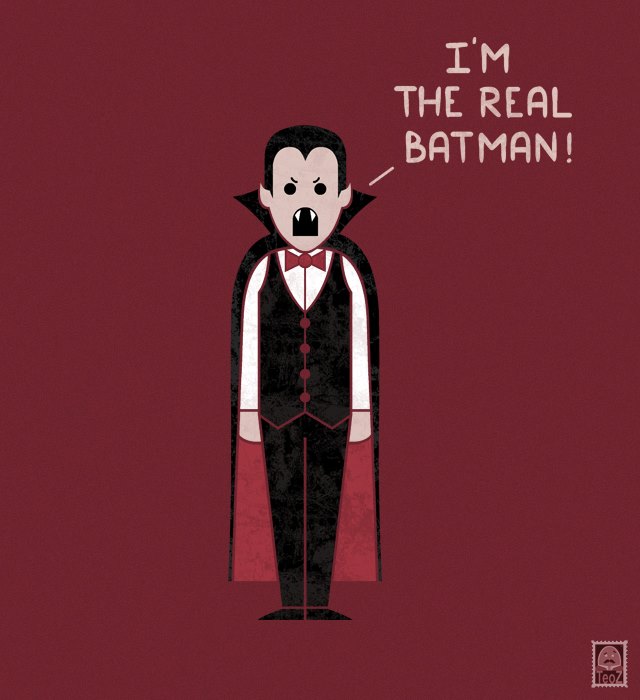 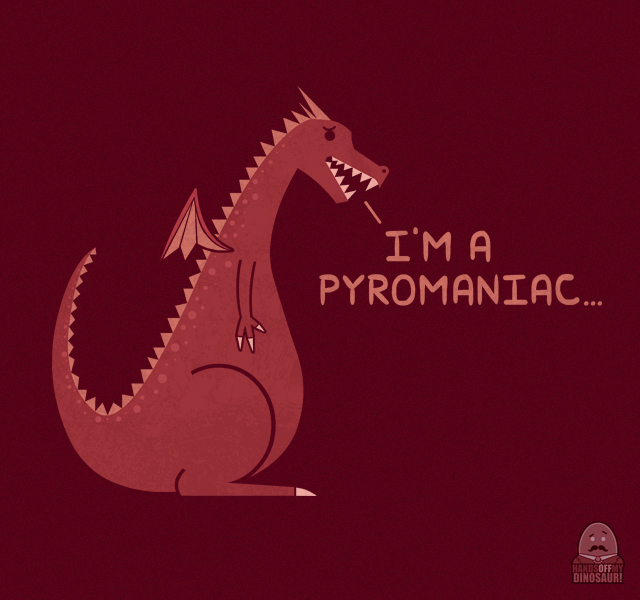