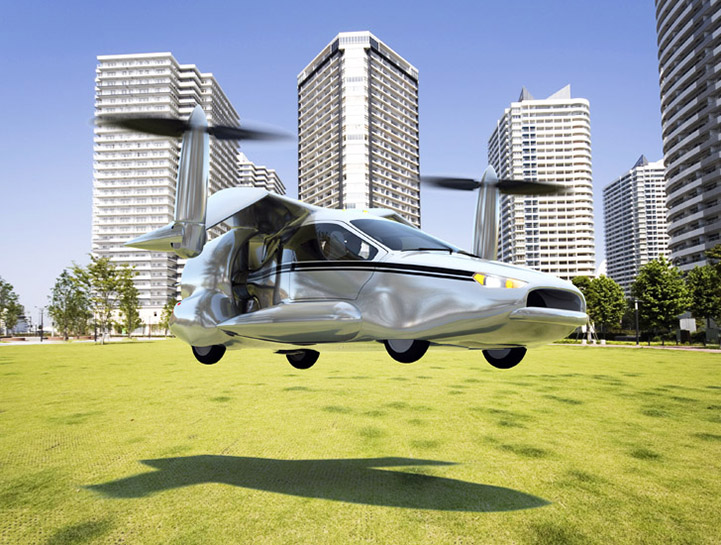 If you ever watched the Jetson's and longed to drive one of those flying cars, you will be super excited to see that the future is upon us. Massachusetts-based startup Terrafugia recently revealed plans for the TF-X, a hybrid-electric flying car that will just blow your mind. The company states, “We need the safety of commercial aviation, the convenience and flexibility of a car, and the freedom of the open sky. We need a practical flying car.” And so, they have put that idea into action.

Plans for the four-passenger vehicle include collapsible, electrically-powered rotors that will allow for vertical take-off and landing, fold-up wings so that the car can also be driven on public roads, and a gas turbine that will power a rear propeller for longer-range flights. On the ground, the TF-X will run on electric motors powered by battery packs or, in hybrid mode, by energy generated from a turbine. The car will be able to travel 500 miles at up to 200 miles per hour and will be equipped with a parachute for any emergency landing needs.

One five-hour session will provide driver's with the necessary pilot's license to operate the vehicle, but, if all goes as planned, the machine should be able to fly entirely by itself, navigating everything from take-off to landing. The plans are still quite new and won't actually be produced for at least 8-10 more years. However, when they are ready to hit the skies, interested passengers will be able to purchase one of these futuristic machines for an average of $279,000. 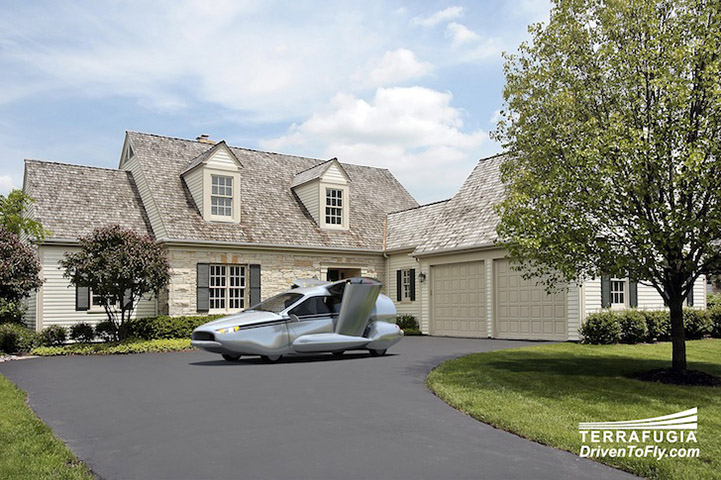 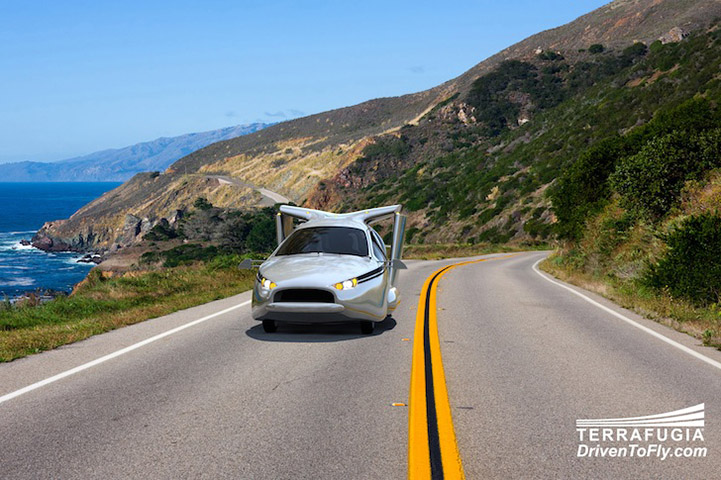 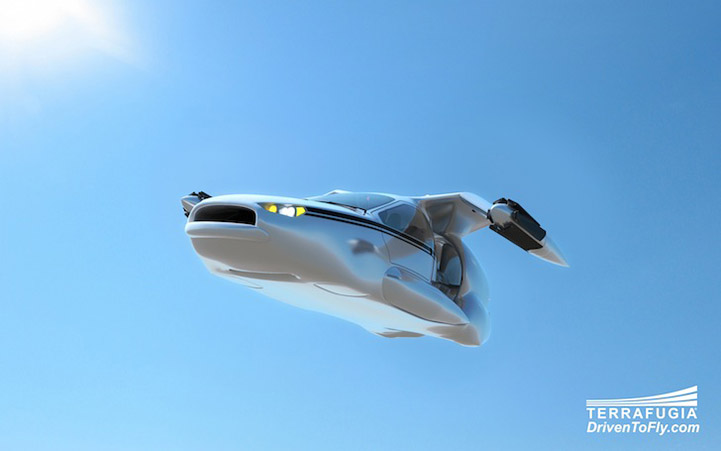 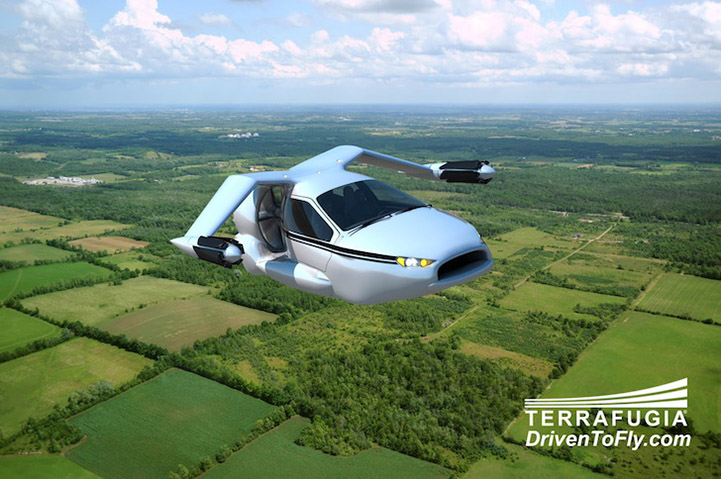 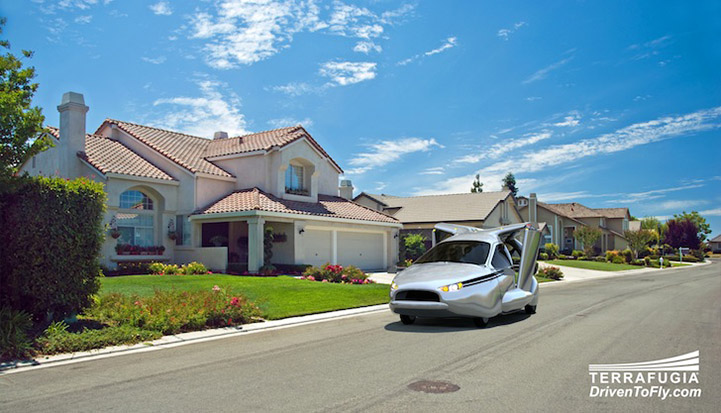 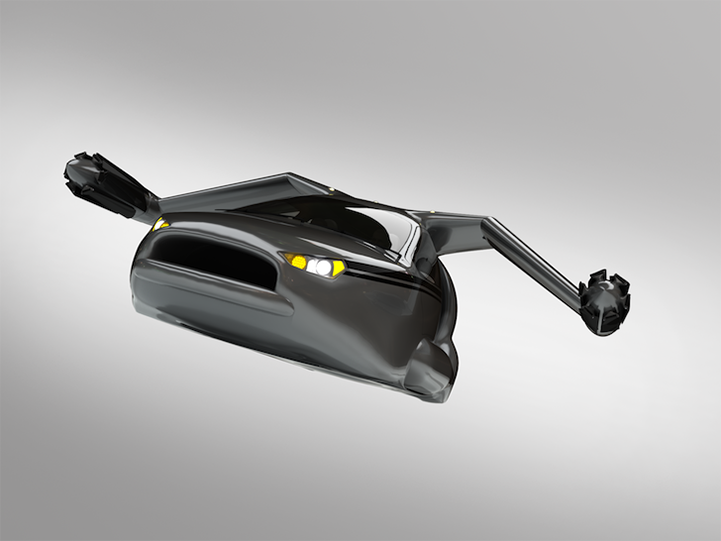